A Just Because Couples Photo Session 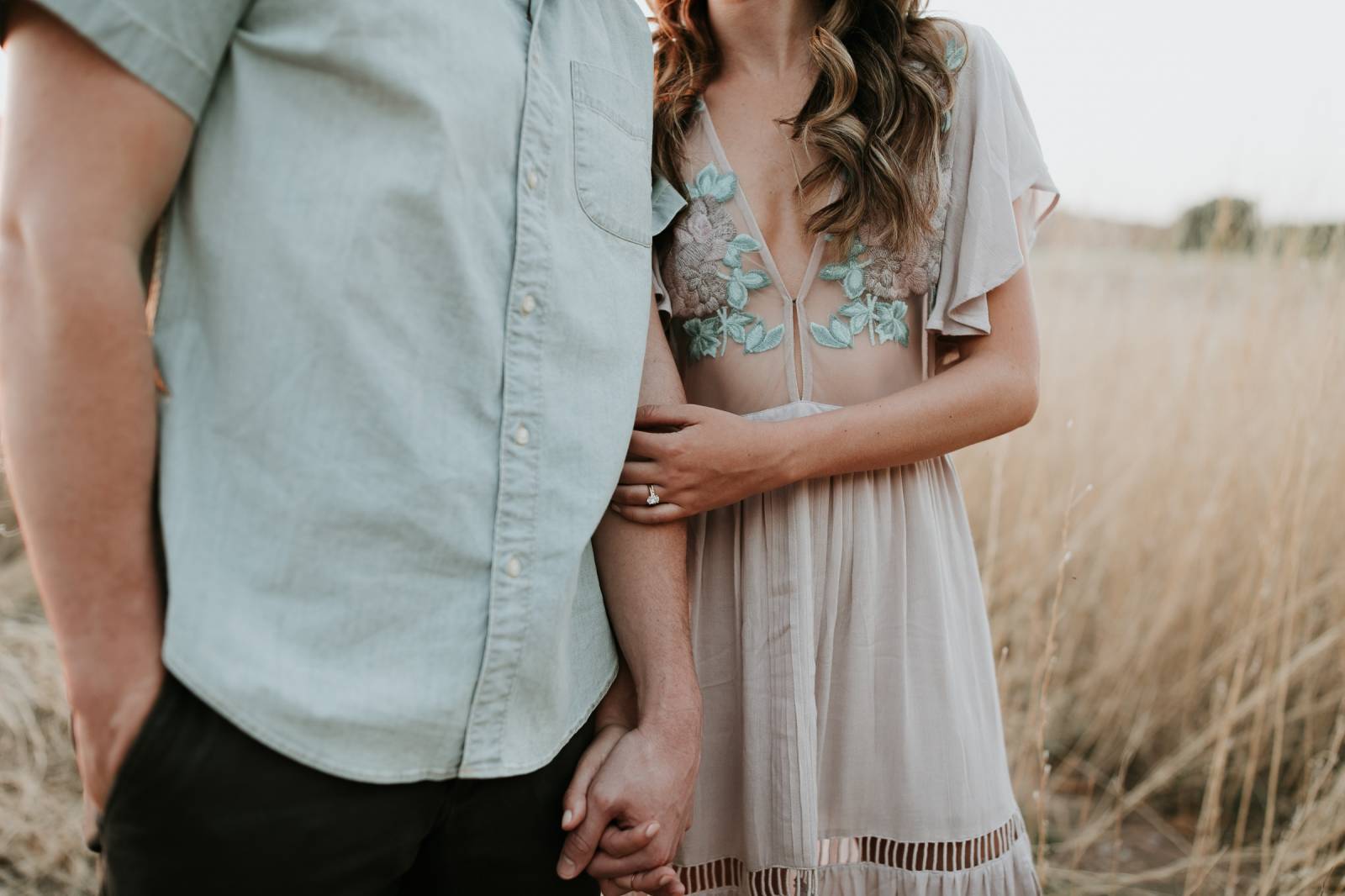 We were engaged a little over a year and a half and got married nine years ago in Houston, Texas. Paul and I met in college during a gig where his band was playing. We chatted briefly after, and a month went on before our next encounter. We saw each other at another gig his band played, he said my name in the microphone to get my attention, and we have been inseparable ever since. I truly believe Paul is the greatest person I know and almost 10 years later, I still feel like the luckiest girl to be by his side. Over the years we have been through so much, and w both feel like we can lean on one another in the midst of the heaviest storms and also laugh harder and smile bigger throughout the "every day." Paul is my closest, truest friend and the love of my life. We LOVE being married! We have one fur angel, our rescue pup, Tucker, and the three of love exploring our new home in the Land of Enchantment :) 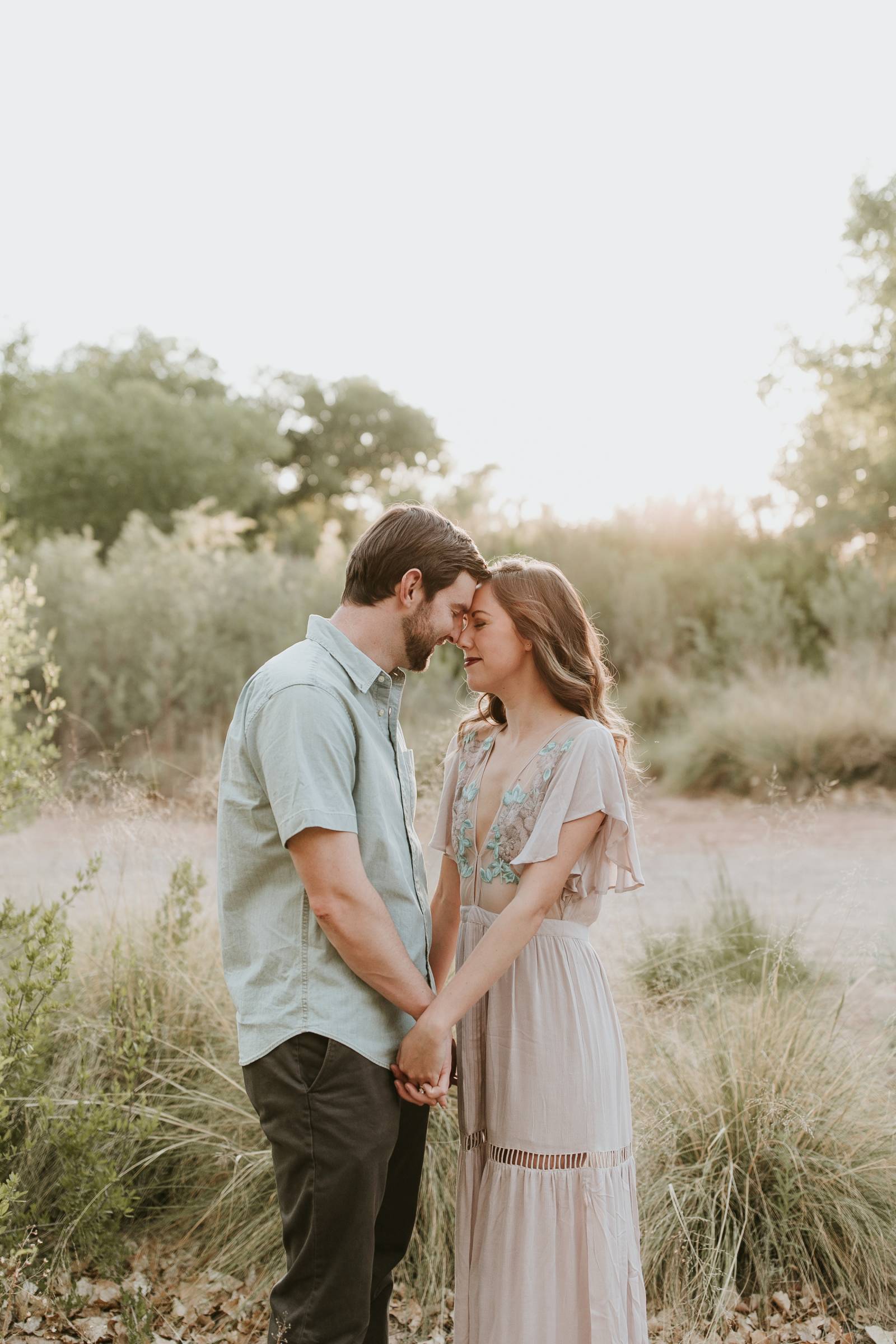 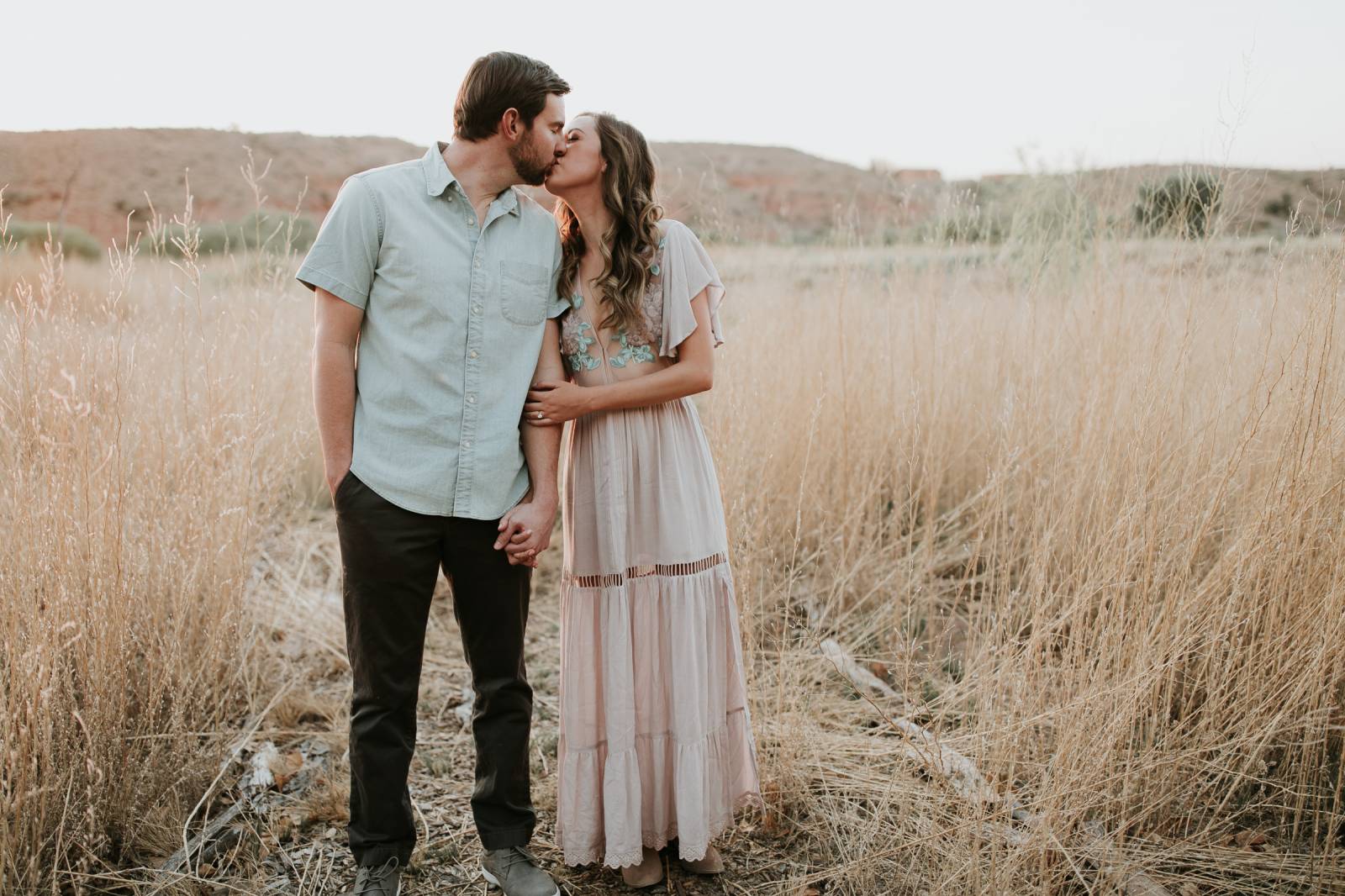 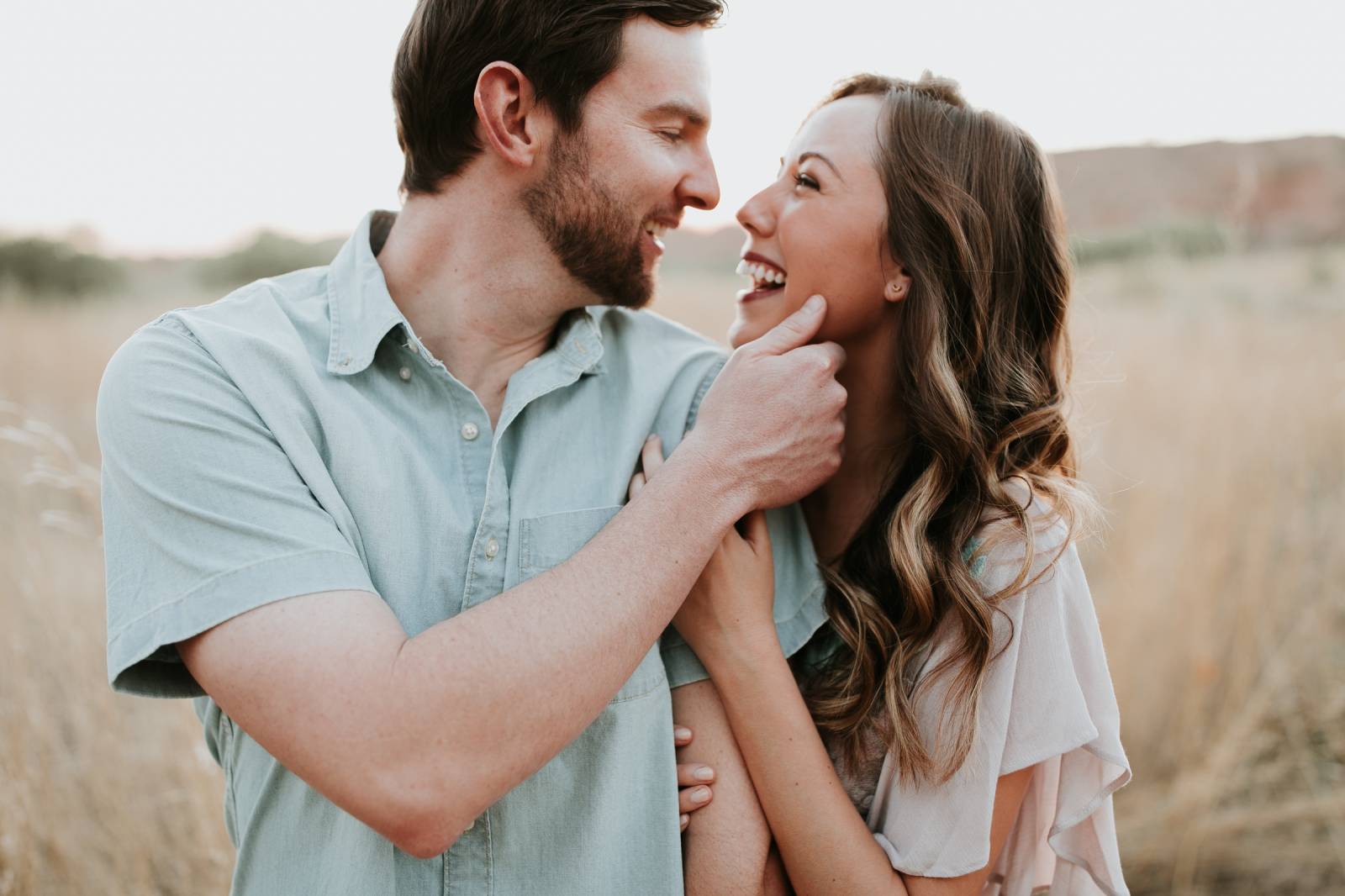 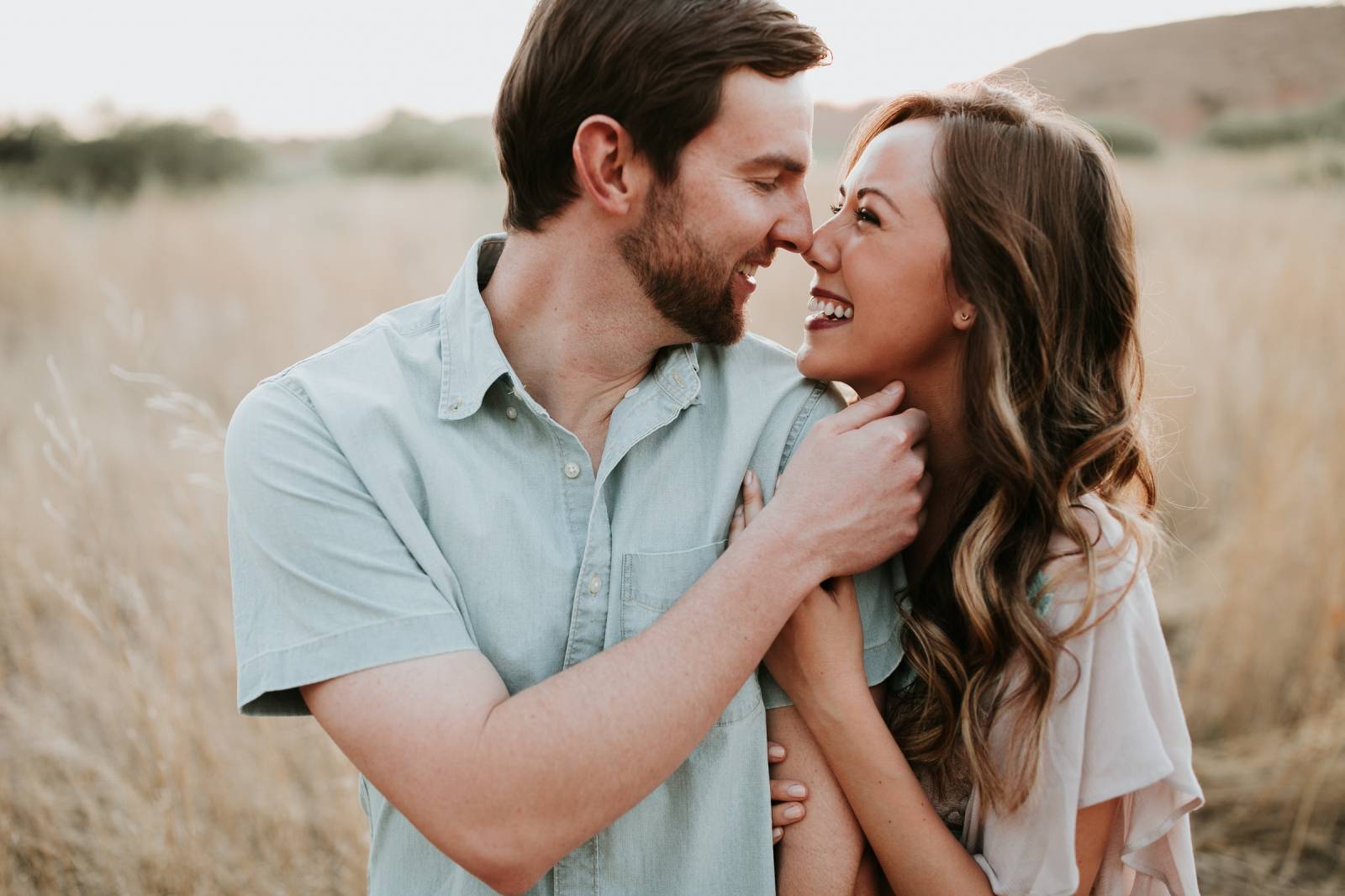 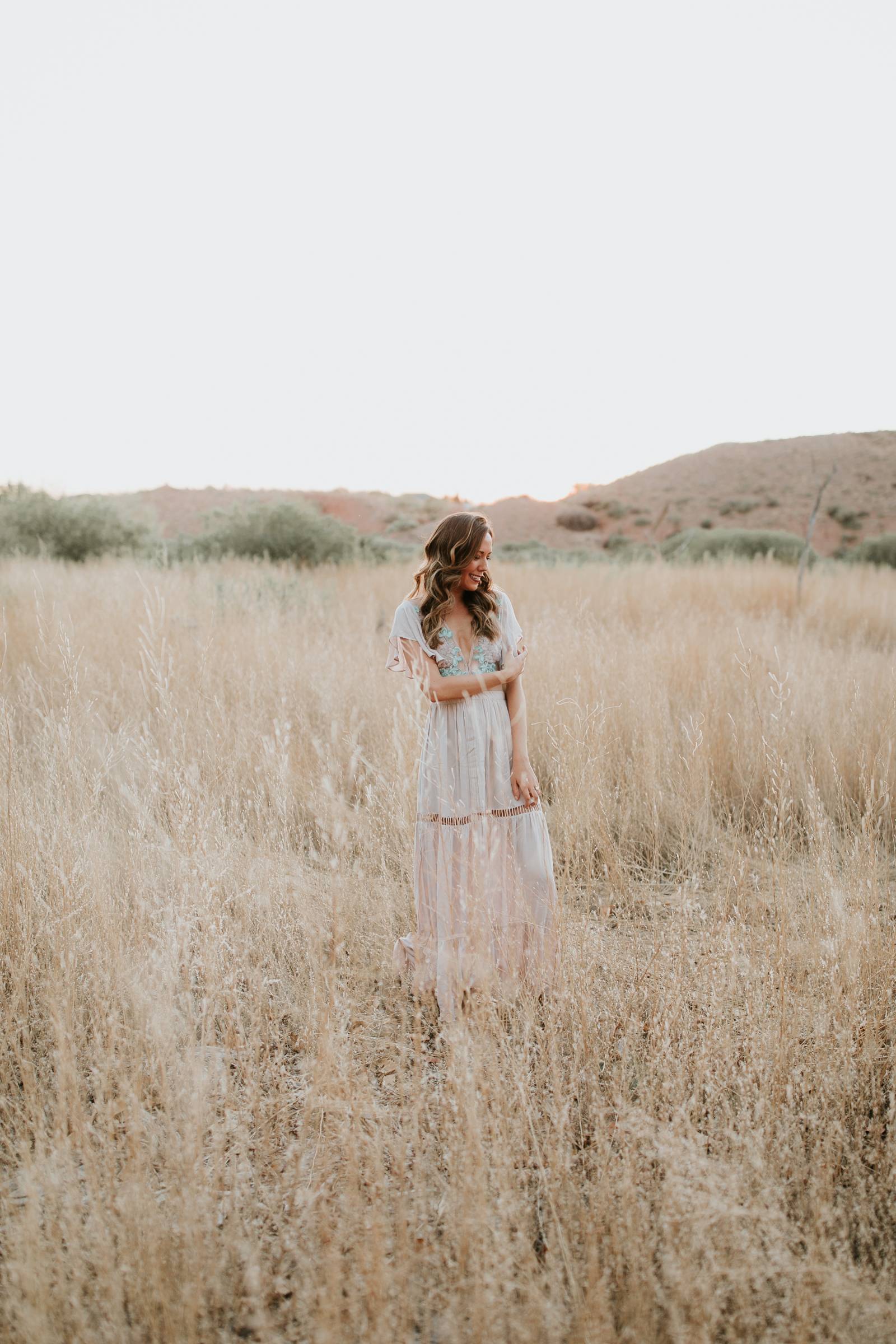 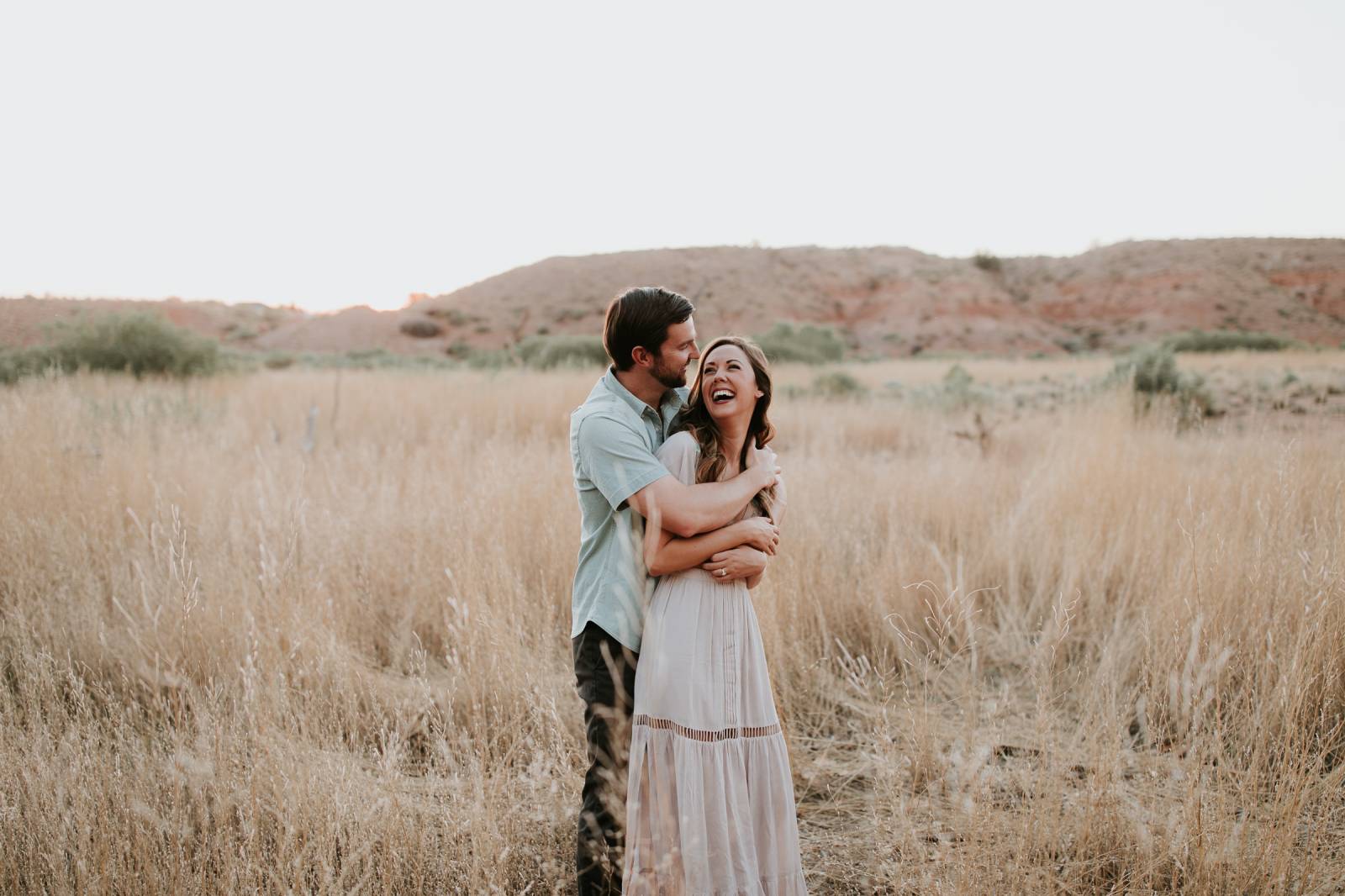 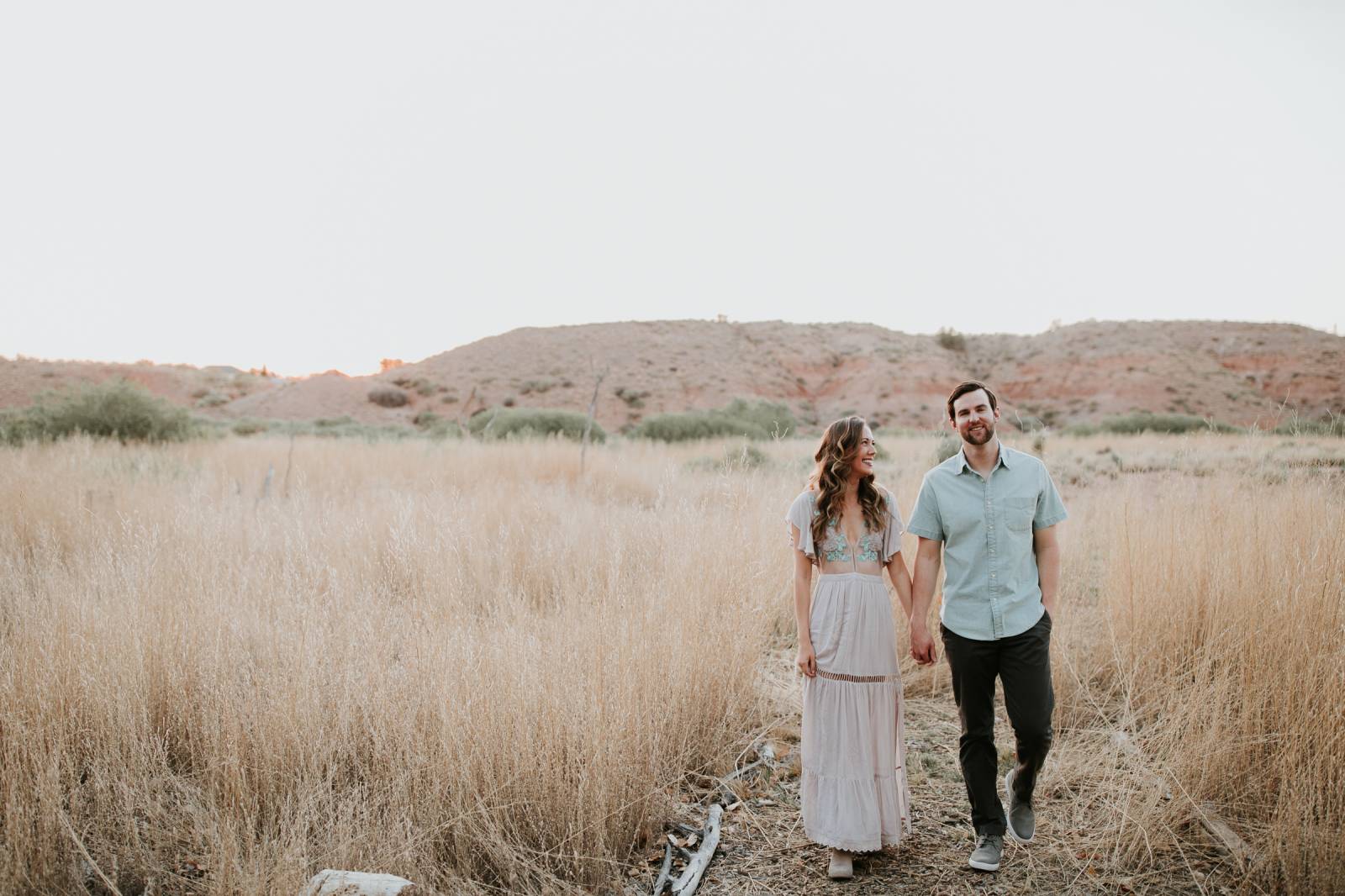 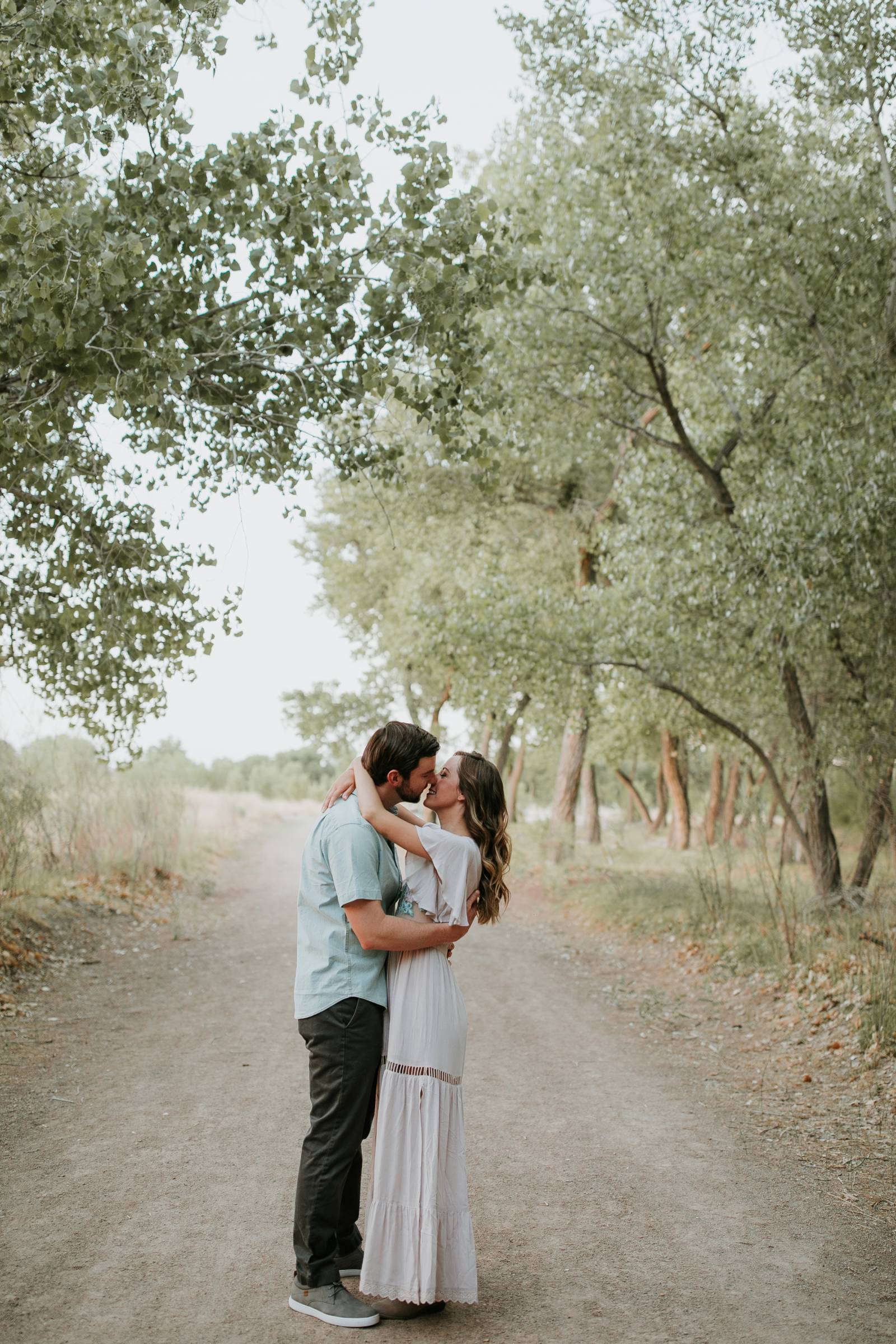 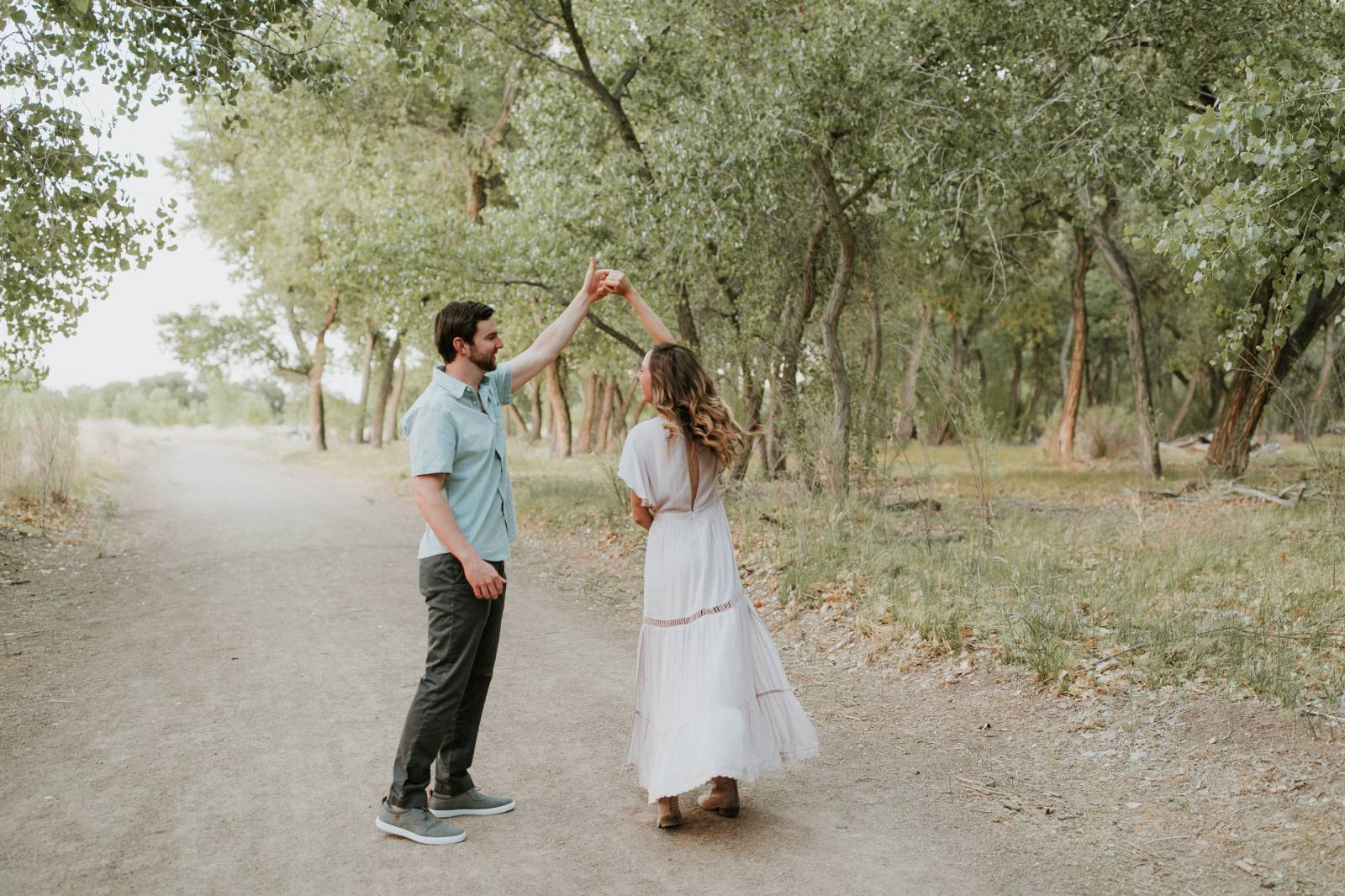 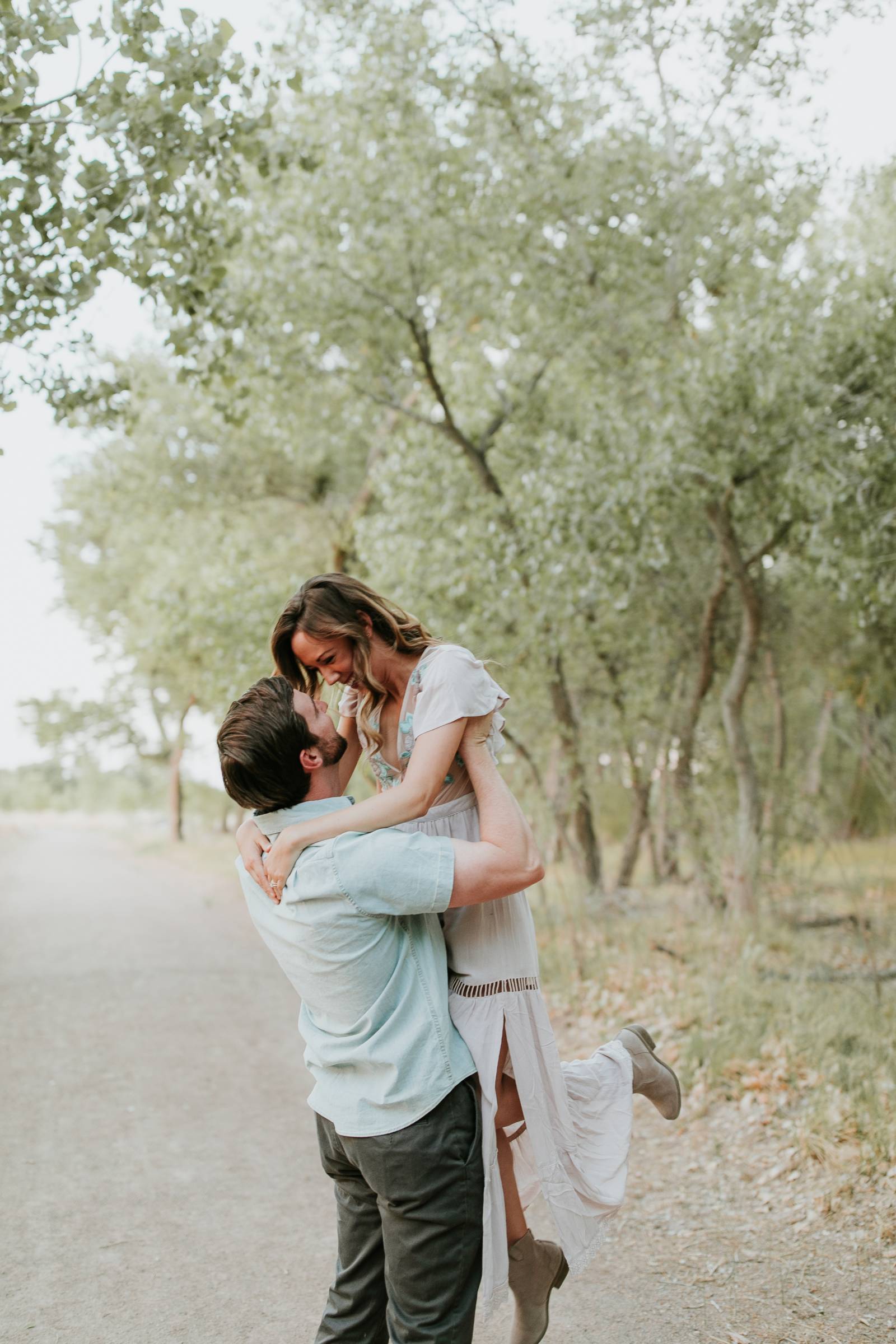 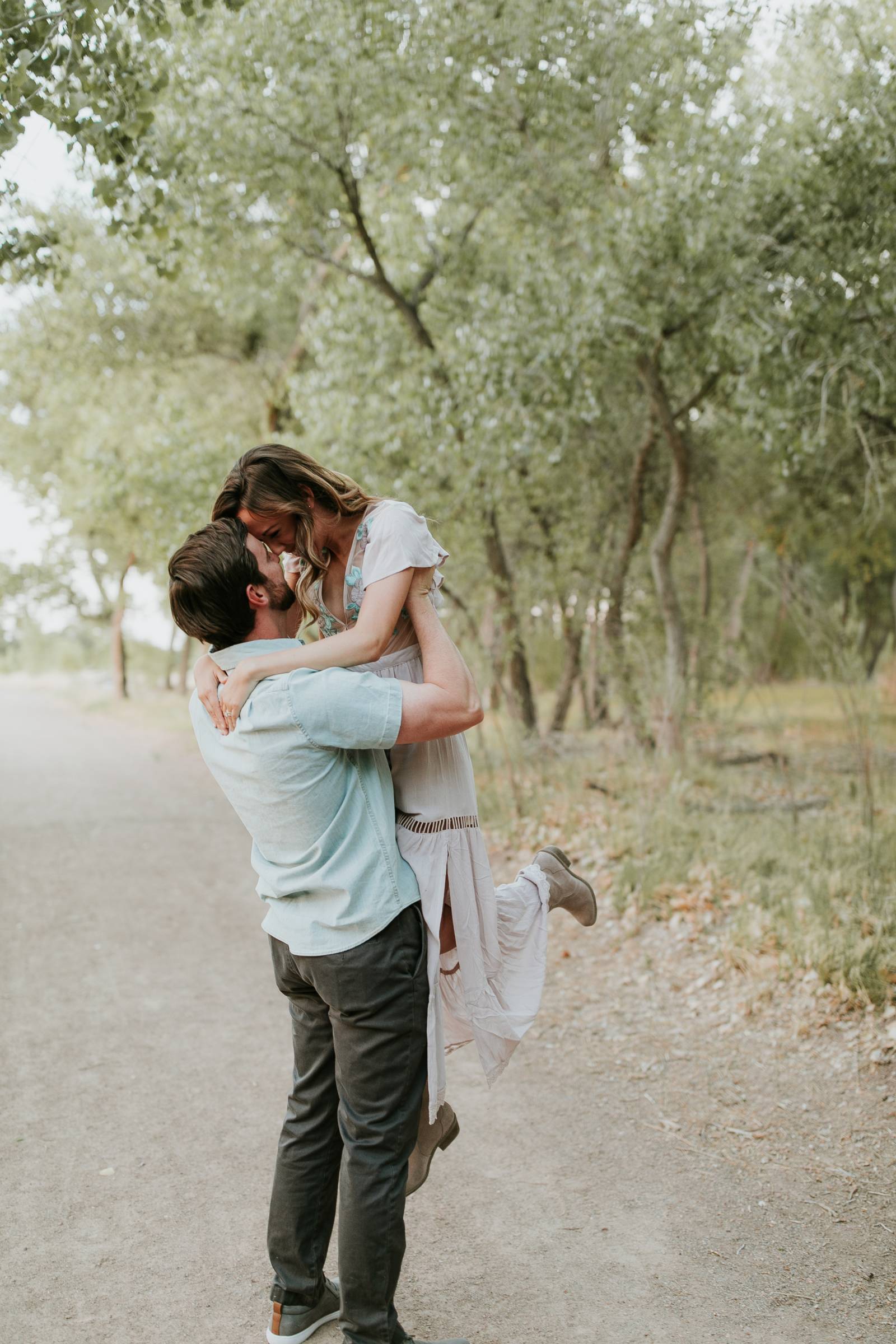 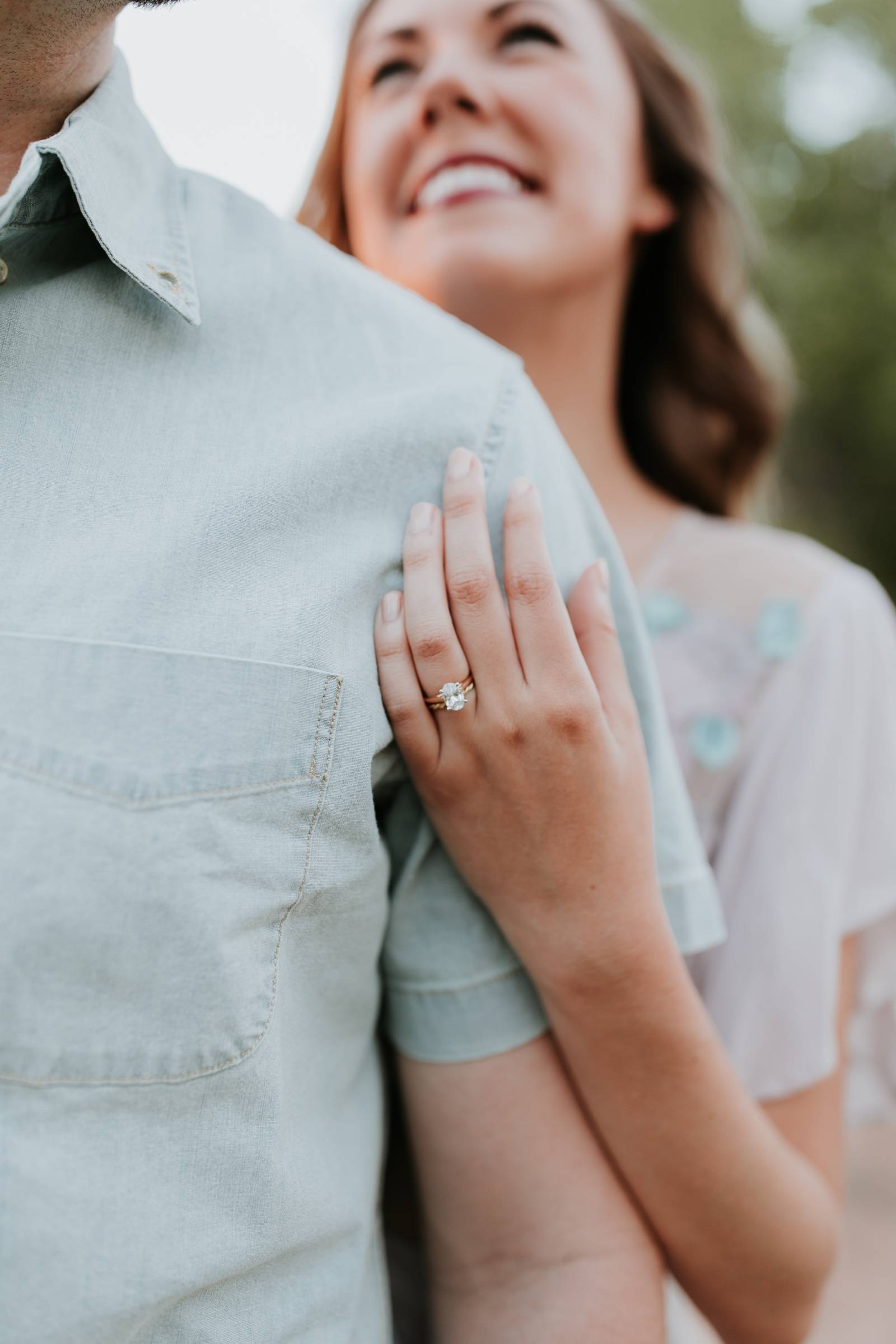 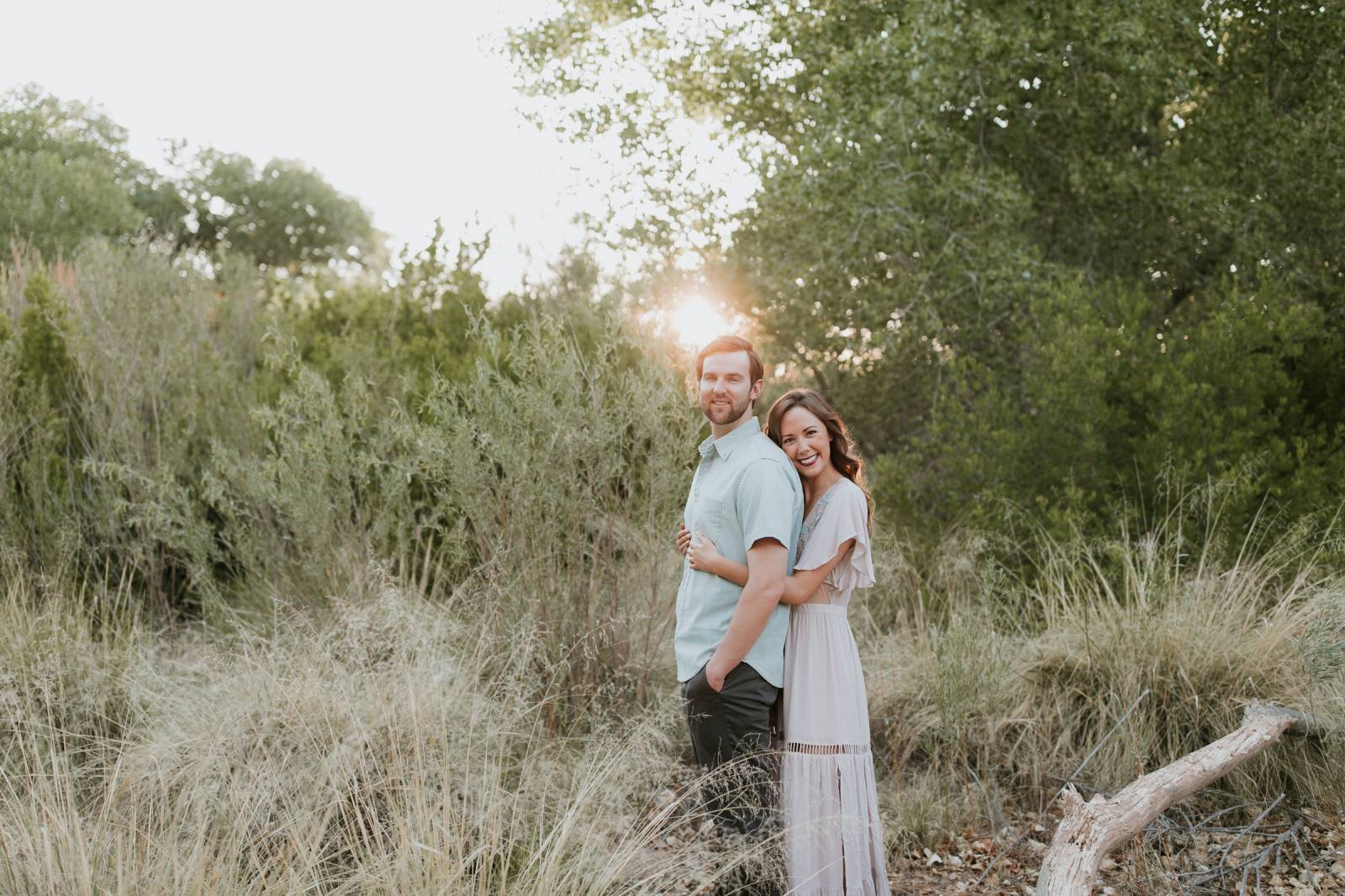 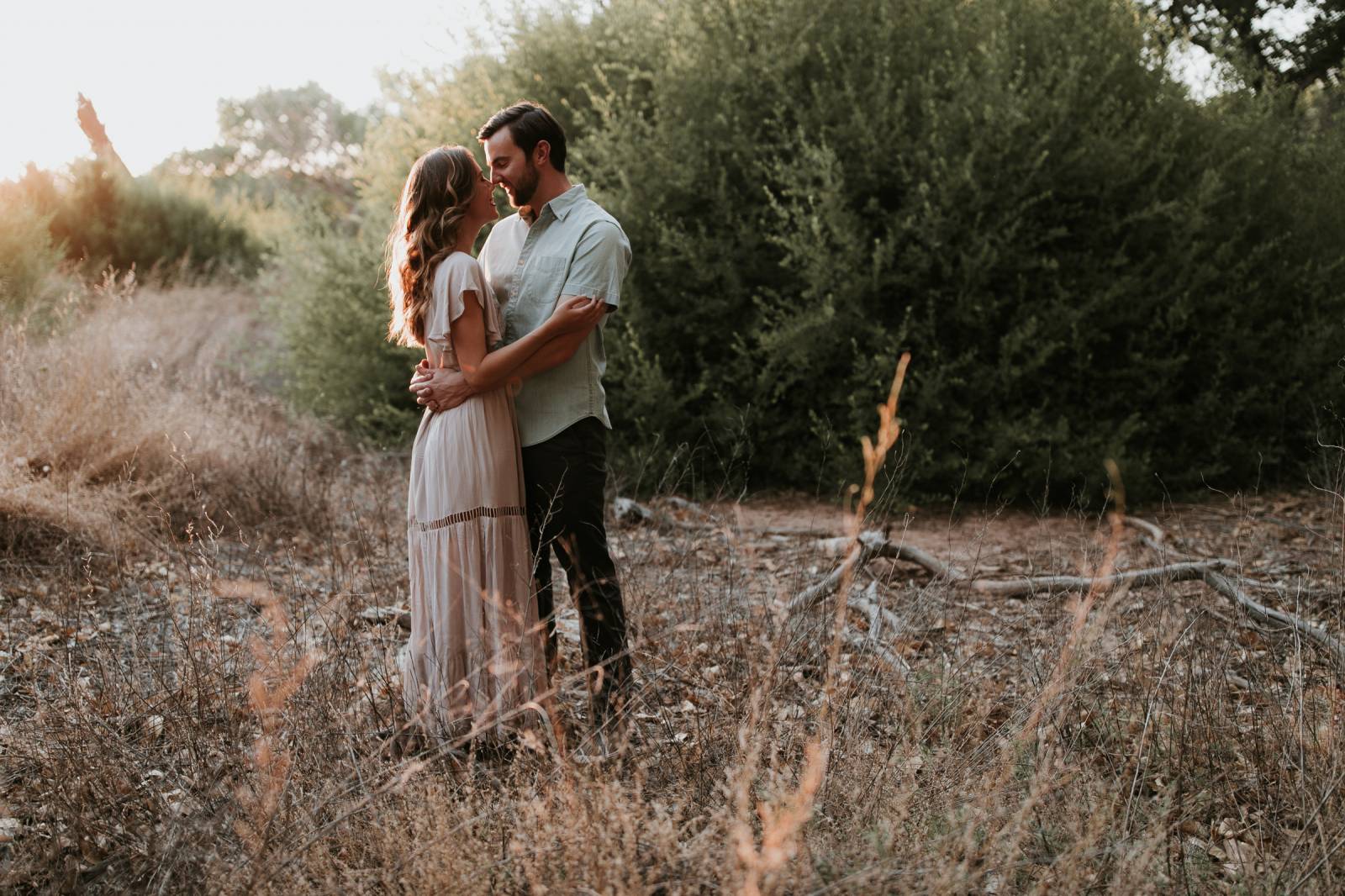 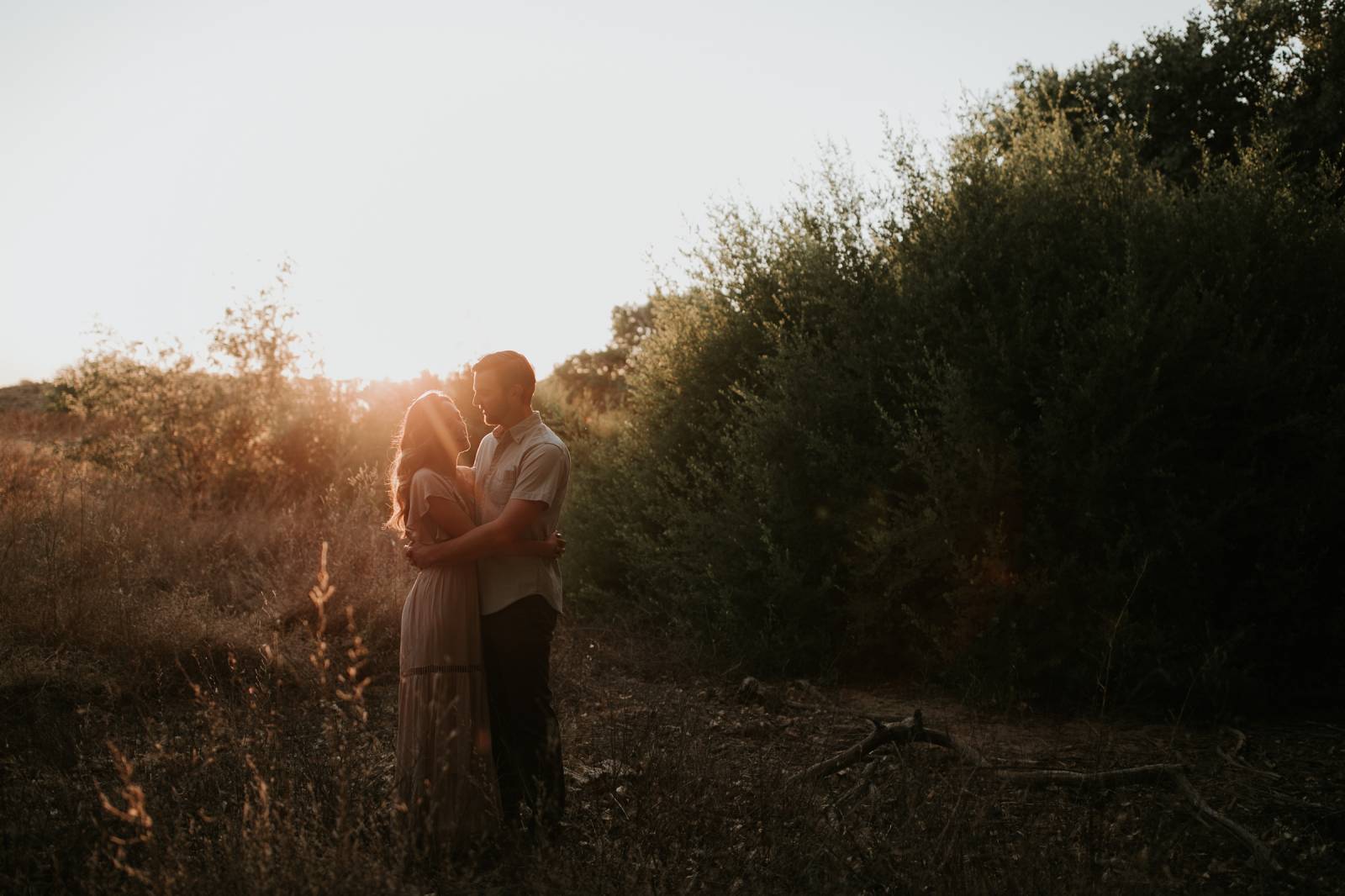