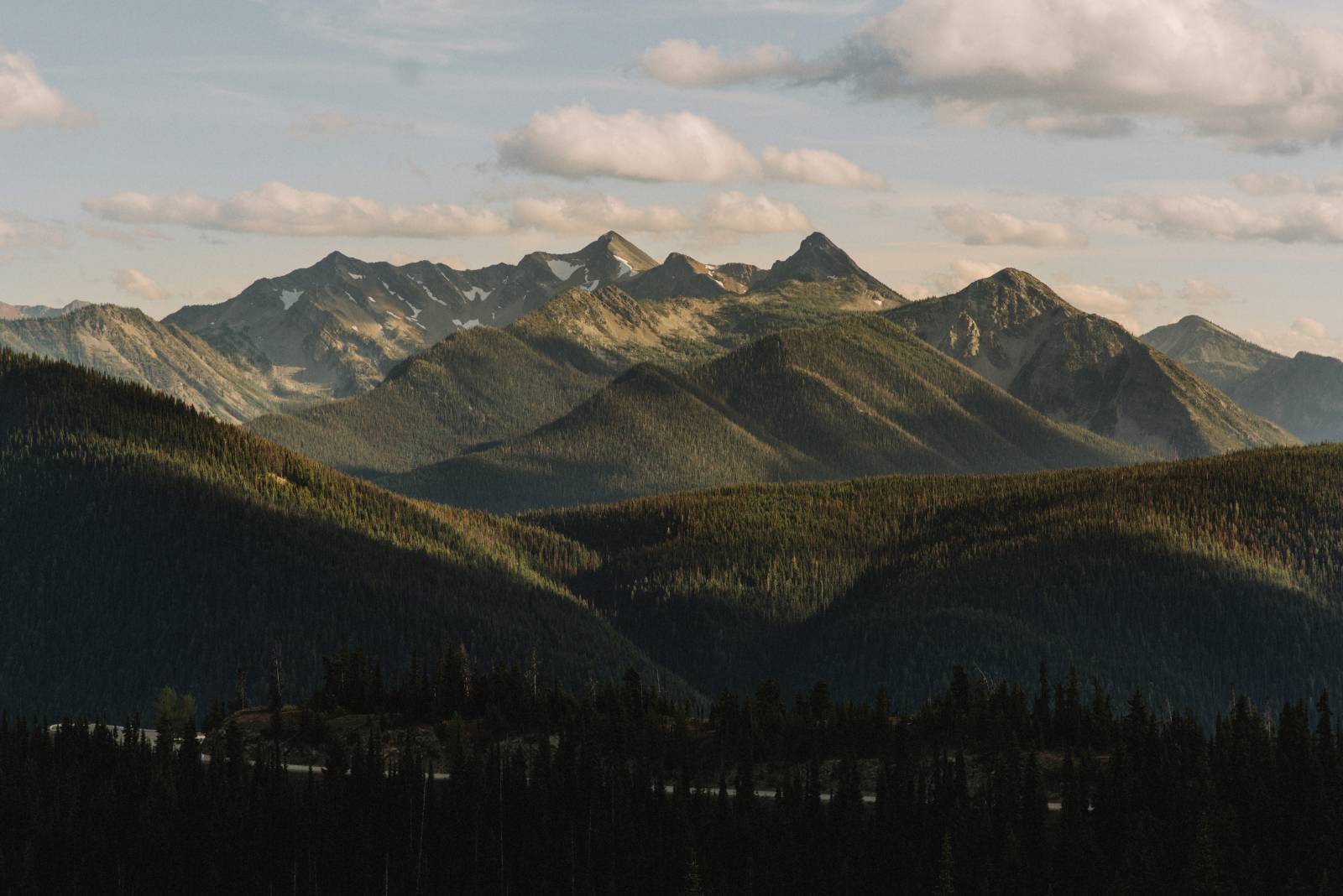 We met on a ski trip. Me on a girls trip with my friend Reakash who had tried to set me up one too many failed times and Adrian on a solo trip. I had forced Reakash into a pact that this would be a girls-only trip. When we signed up for the trip, I pointed out the last registrant, Adrian, who barely made the cut-off. In the coming weeks, Reakash, throwing the pact out the window, found Adrian at a career fair at our University-- MacEwan University, and talked his ear off about me. The morning of the trip, I dropped Reakash off at the bus so I could park the car. As she threw the door open, she turned back quickly and said: "by the way, I'm setting you up with that guy, his name is Adrian" and slammed the door. I rolled my eyes and thought "here we go again". 5 minutes into the bus ride to Canmore, Reakash turn to Adrian who was conveniently sitting one row back, and asked to switch seats so she could nap. 3 days later, we were dating. That way 6 years ago.

Adrian planned the most fitting proposal. We had decided to drive to Seattle and were planning on camping along the way. We woke up the morning of the proposal in Manning Park. A magical little place without cell reception. We spent the day by a lake reading and canoeing (which we realized we are really bad at). We had planned to drive up to a viewpoint to watch the sunset. At around 6, we drove up to the mountain. As I was leaving the car I grabbed this big fuzzy brown blanket and threw it over my shoulders. I remember Adrian saying--Okay John Snow, give me the blanket. We ended up on 3 wrong trails, all which led us back to the same parking lot. I was adamant Adrian show me the map- which he refused because of a little heart that marked the spot. We eventually found the right trail and there at the bottom, he began saying a bunch of wonderful words I can't remember because I swear I blacked out with excitement. He dropped to one knee and my heart, EXPLODED. Mathias, our photographer introduced himself, and the next hour was the perfect way to really be present in the excitement together. Mathias captured the joy, excitement, emotion and the beauty that surrounded us. We immediately found a close friend in Mathias--the kind you're happy is present for your engagement.

Adrian and I were recently married! We celebrated our marriage with friends and family in another beautiful setting, Maui--and once again, we're so thankful to have our friend and photographer Mathias there to capture it all. 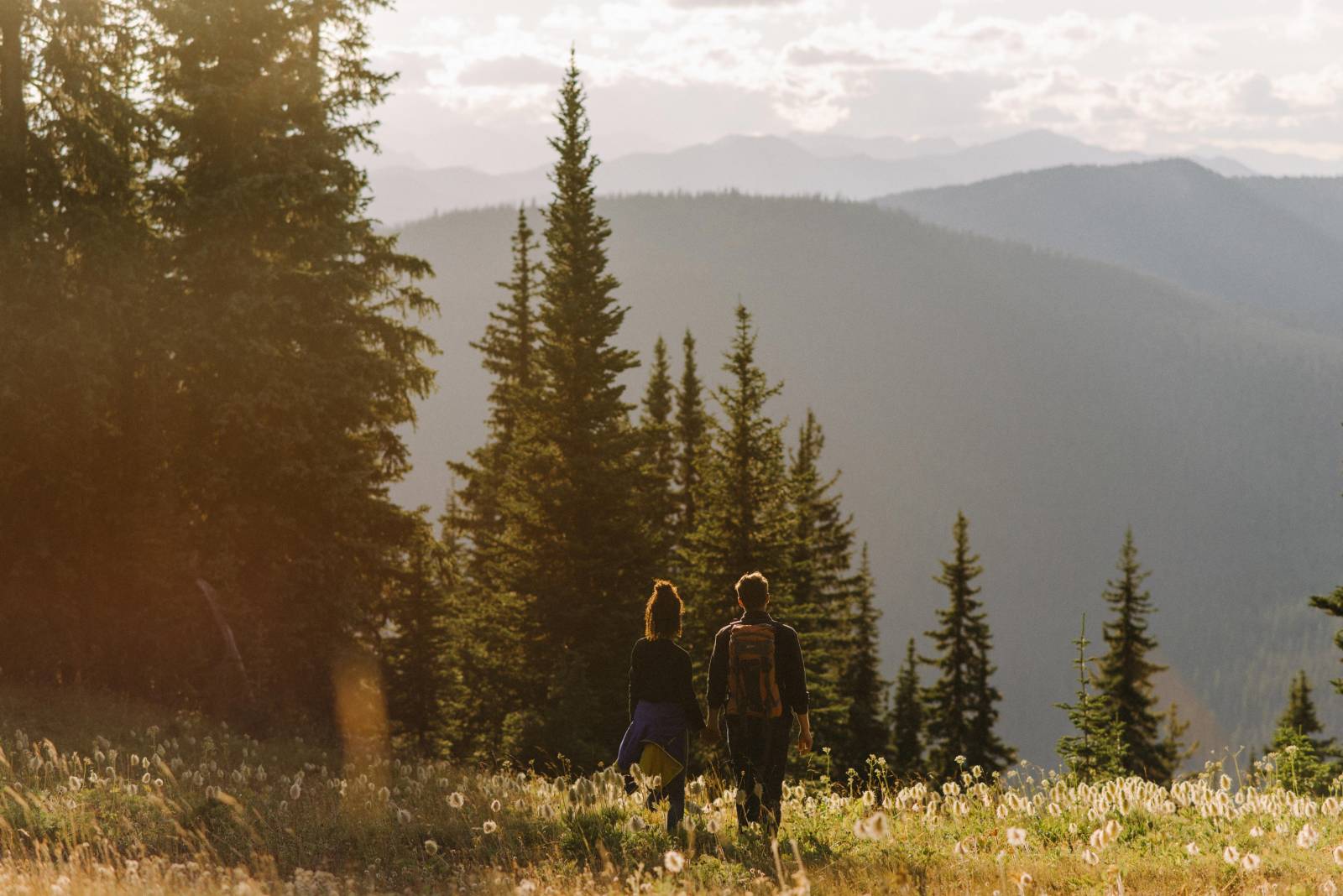 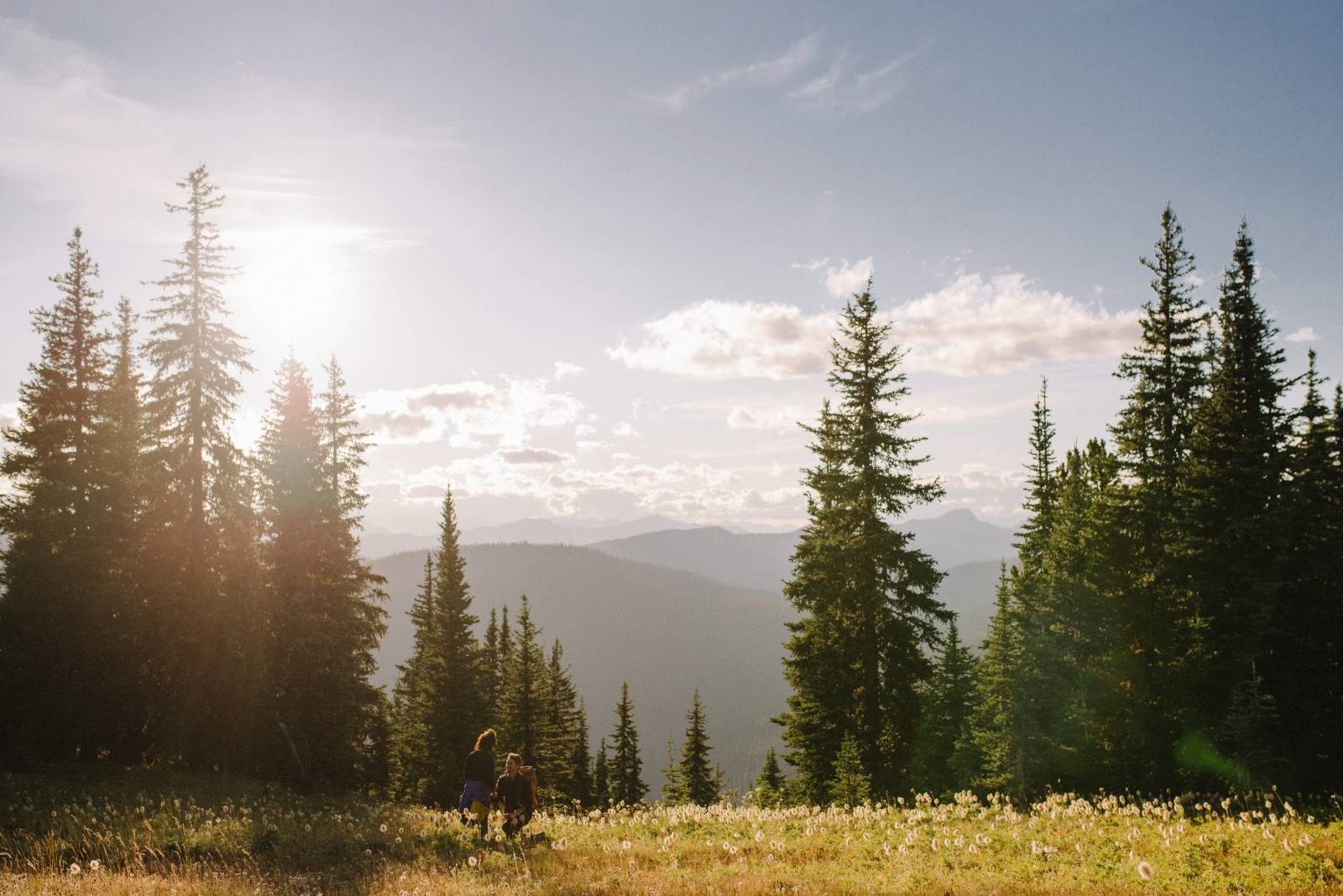 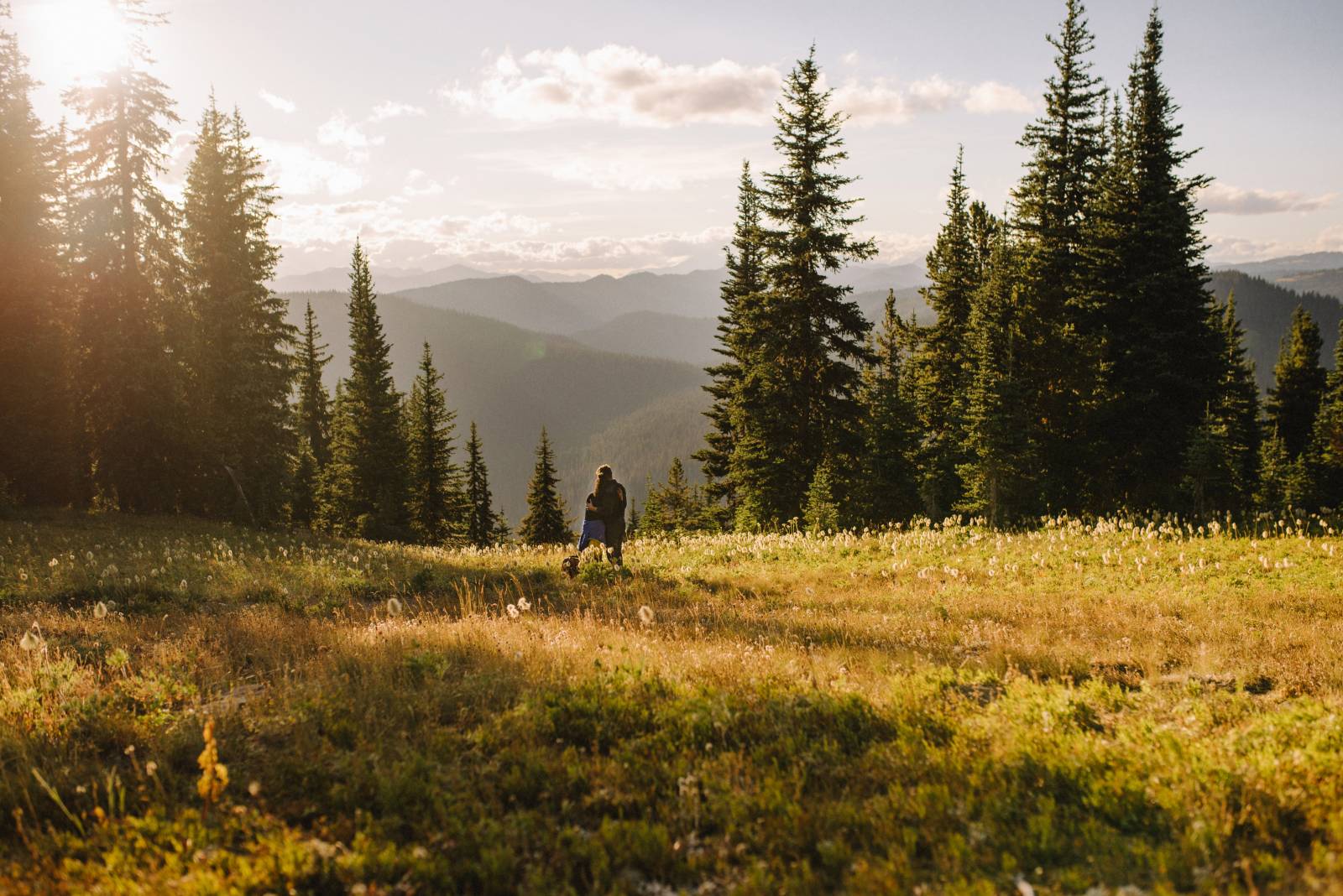 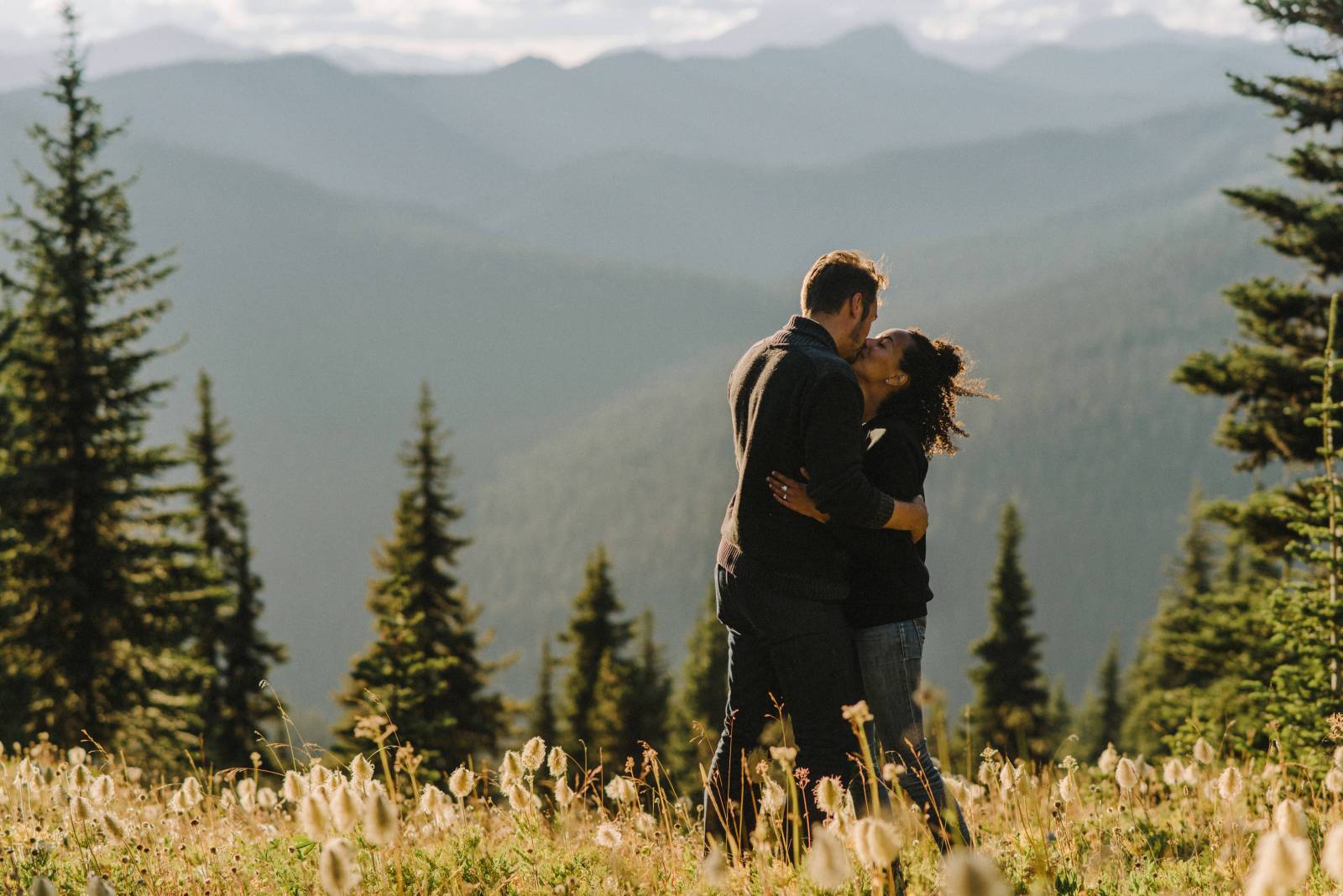 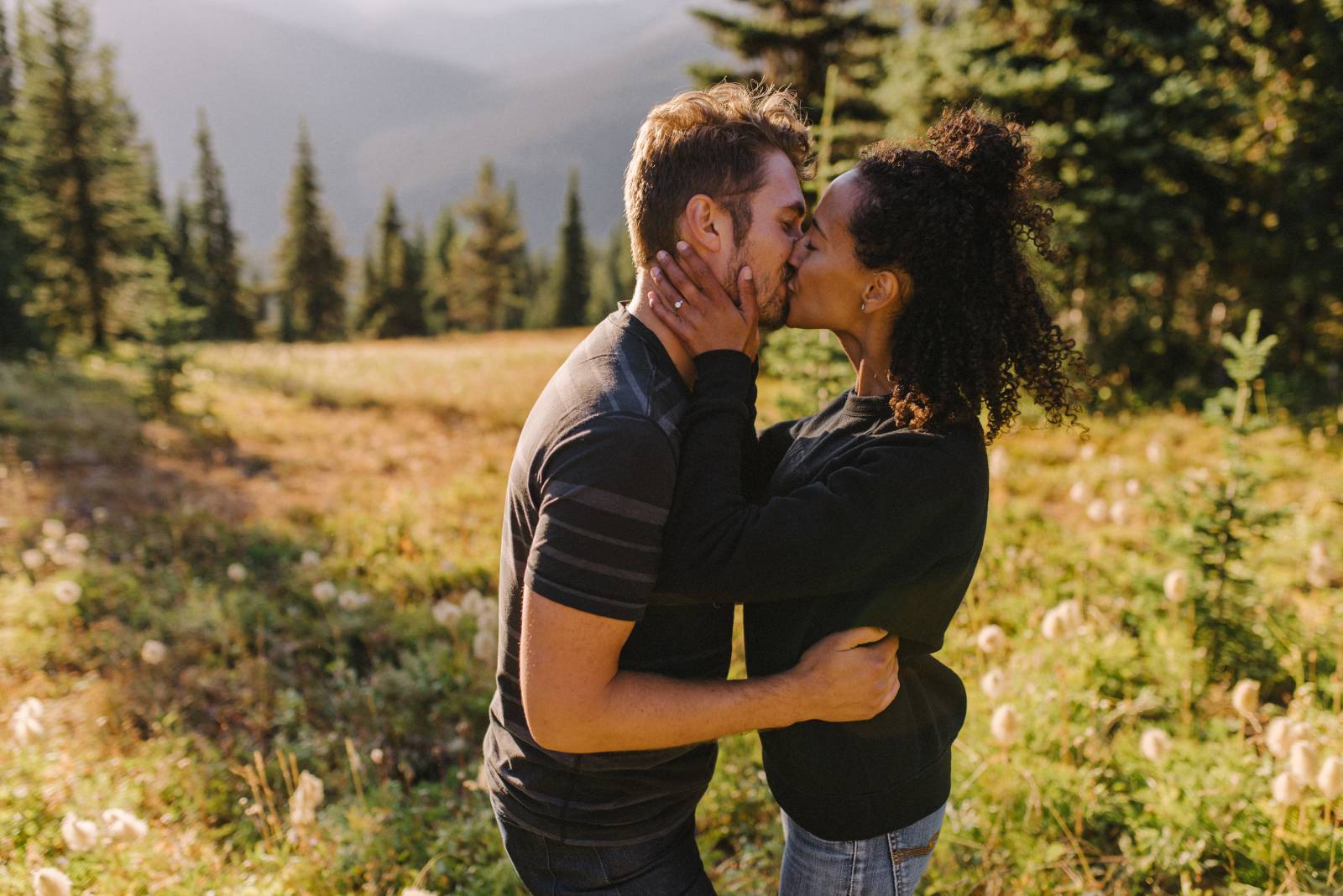 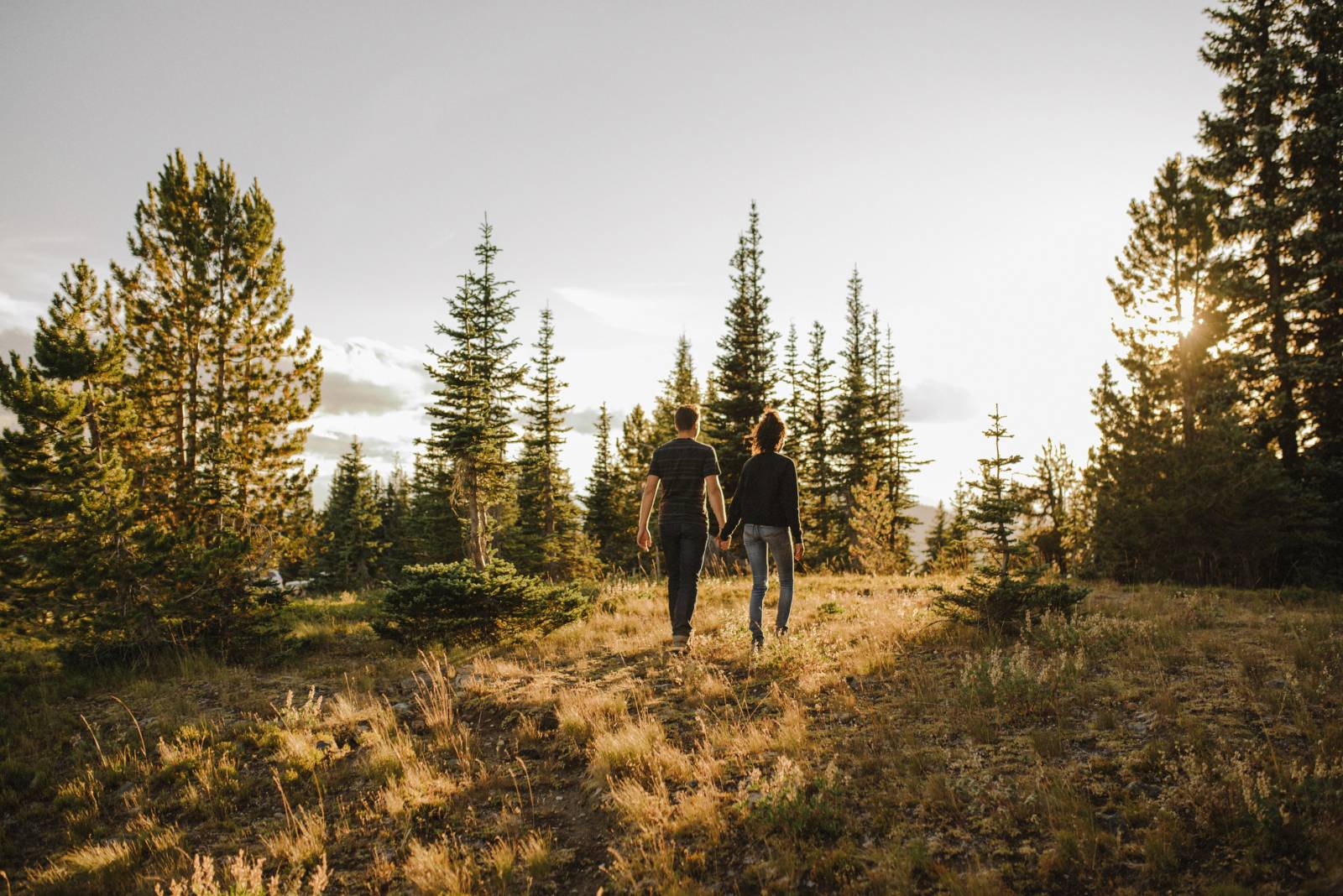 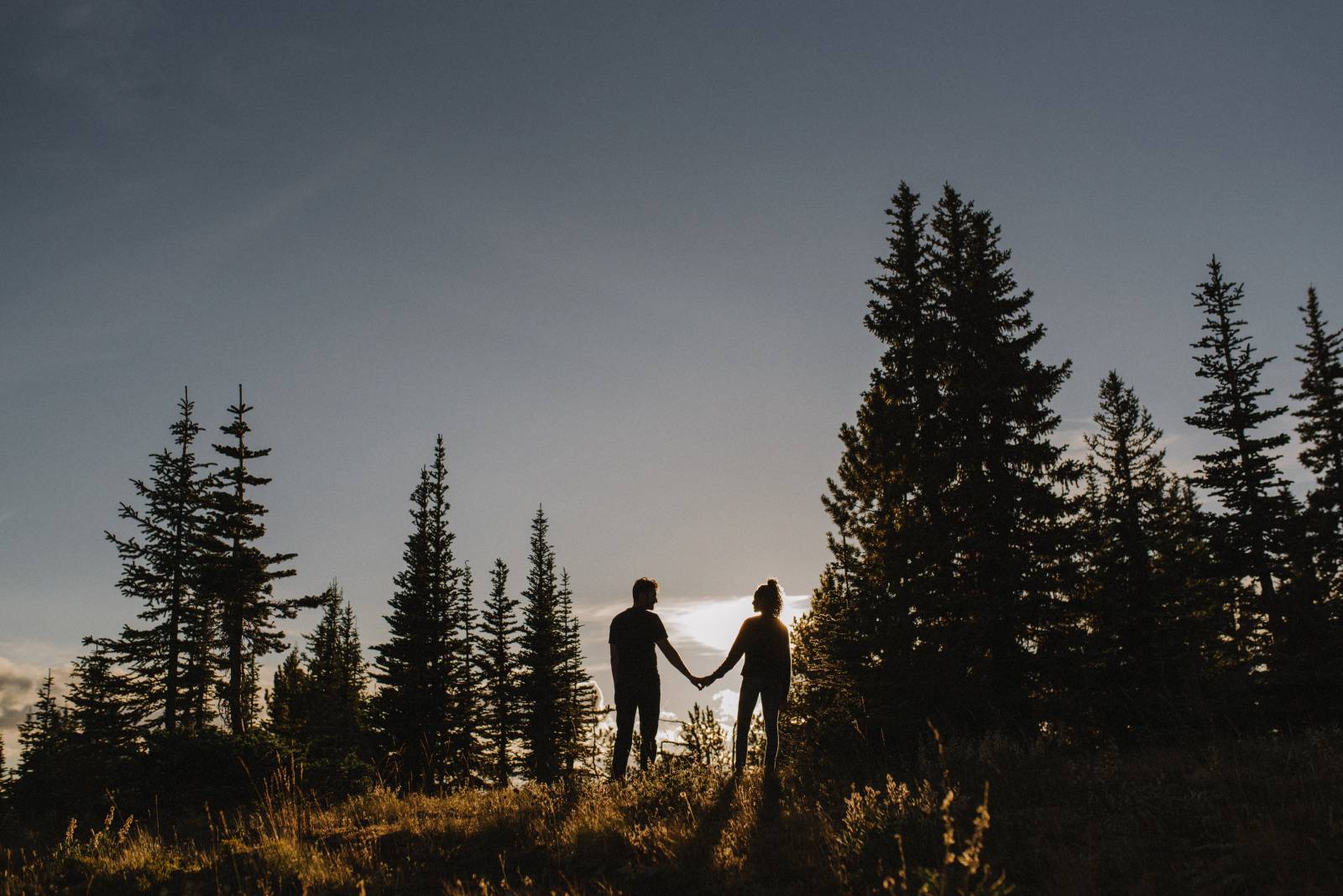 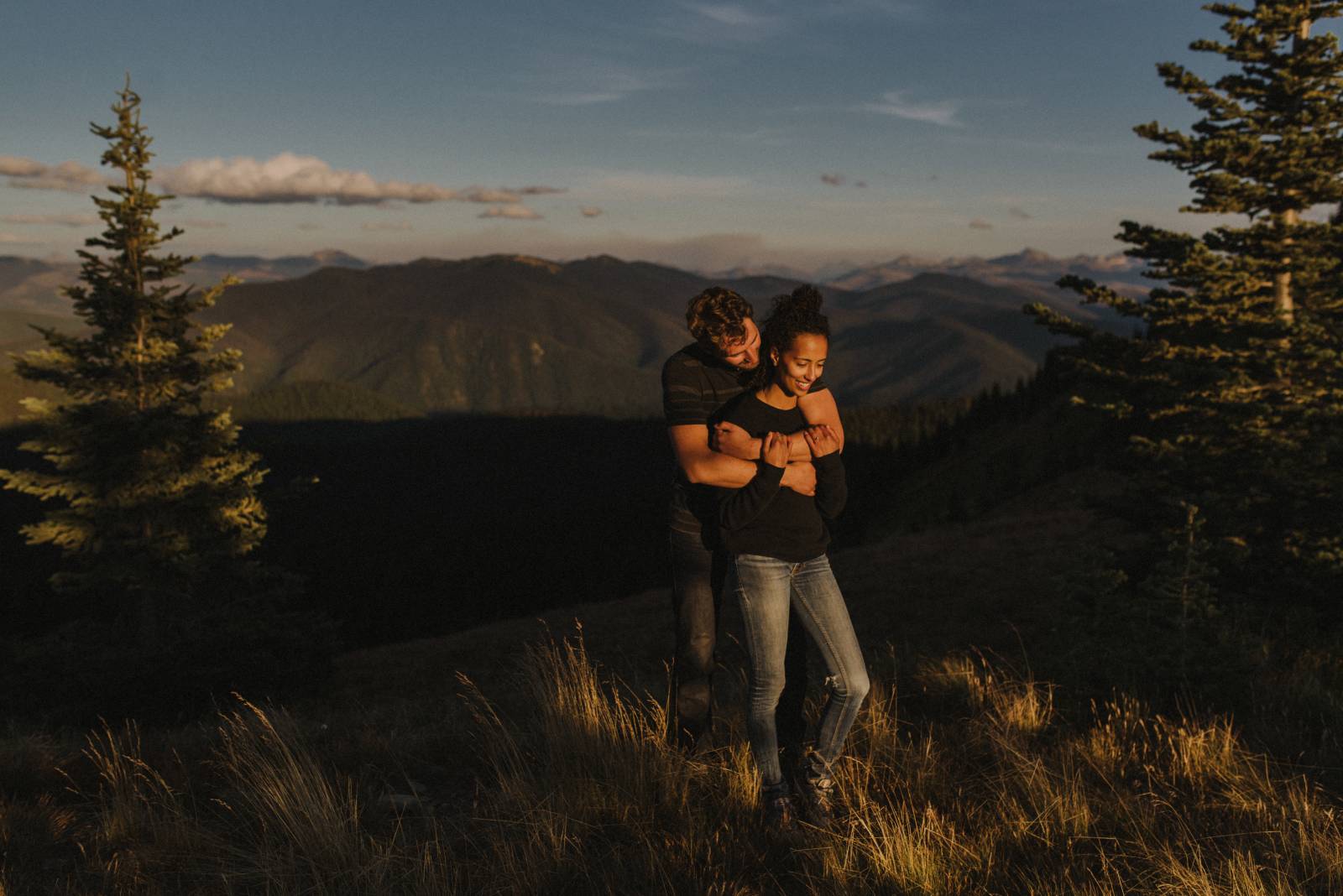