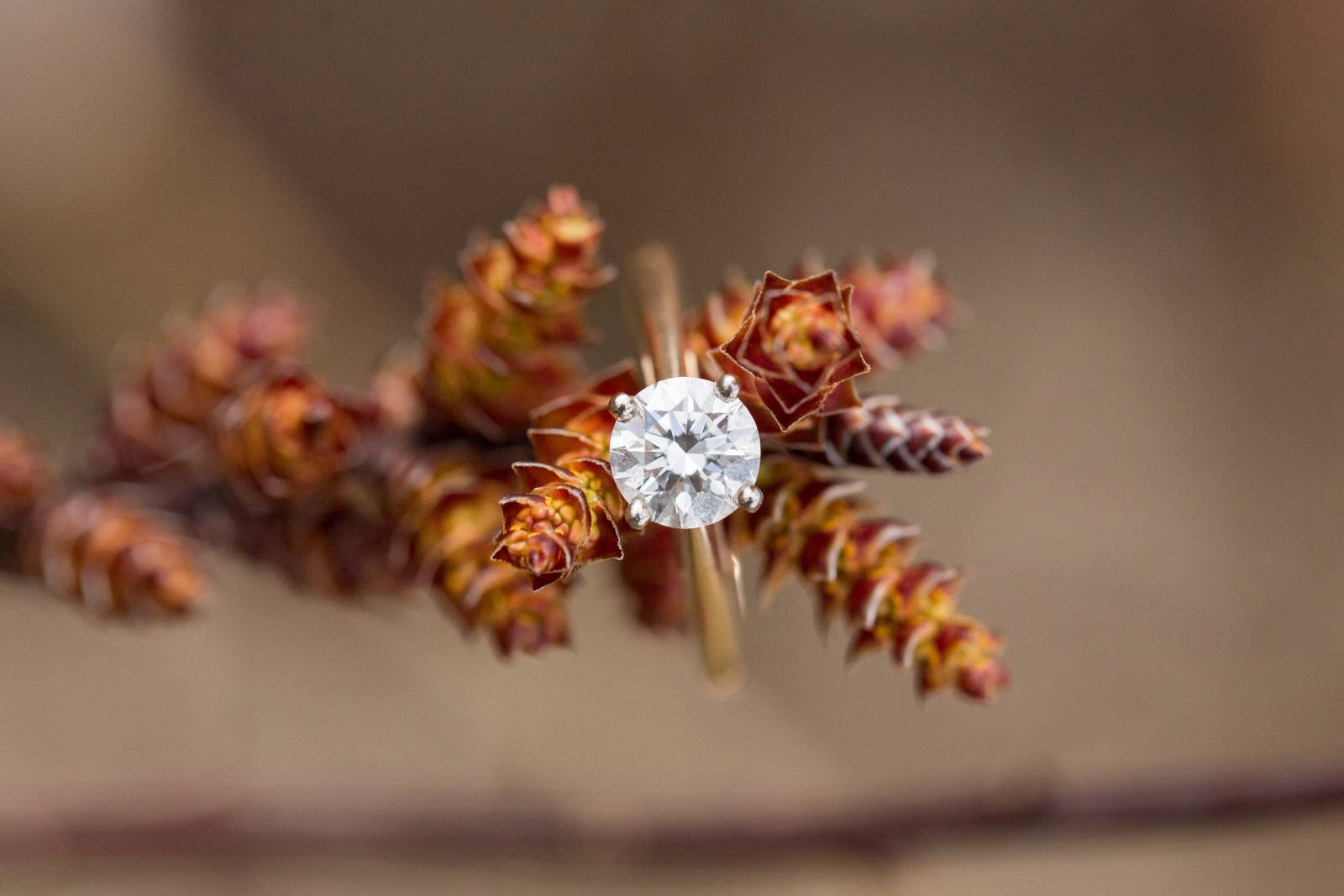 We got engaged on January 19, 2018.  Back in November of the previous year, Byron asked me to not look through his phone or emails - the details of my Christmas gift is in there and he wanted it to be a surprise. Naturally, I was so curious but I resisted the urge to look.

Christmas comes and goes and no gift, so I'm thinking what the hell but he keeps telling me they had shipping delays. Mid-January I asked okay when is this gift coming (I had some idea it might be a ring so I was getting impatient) he tells me you'll have it by January 25. I do the math in my head and figure out if he's going to propose it's going to be on a weekend, the only weekend from now the 25th is the 19th.

On the 19th we had planned to have a nice dinner after work and just relax.  I come home from work that day to find Byron not home. He was working late at his mom's home office, seriously on a Friday? When he finally gets home we cooked a nice dinner and took our dog, Tex, a timid rescue from Houston, for a walk. When we got back we watched the office series. After each episode, he asked to go to bed but I kept saying one more, one more, which is strange because I usually pass out while watching TV at 9 pm. But finally, around 11 pm I said fine, brushed my teeth, took out my contacts, washed my face and jumped into bed. I could hear Byron rustling around in the other room and when he finally came in he brought Tex with him and made Tex jumped up on the bed. Byron with big eyes was looking from me to Tex, trying to get me to notice but since I had taken my contacts out I couldn't see what he was trying to show me. Because Tex is so timid he jumps off the bed and runs out of the room - ring still attached to the collar. Byron says put your glasses and runs and grabs Tex.  When he gets Tex back on the bed I saw he had tied the most stunning ring to his collar. He then asked me to marry him, not in those words. I actually can't remember what he said but I know he never actually asked me to marry him and I never said yes. I was so happy, he was so happy, Tex was meh - just happy to be off the bed and out of that situation! We phoned my parents and my sister and then Byron passed out and slept like a baby while I was awake the whole night replaying what had just happened over in my head. The whole weekend after was a surreal blur, we were on cloud nine and couldn't be happier.

I come to find out later, he wasn't home at regular time on Friday because he had to meet the diamond wholesaler at his parents to view and pick up the ring for the last time. His parents knew what was going on the whole time.

For us, it was the most perfect way! 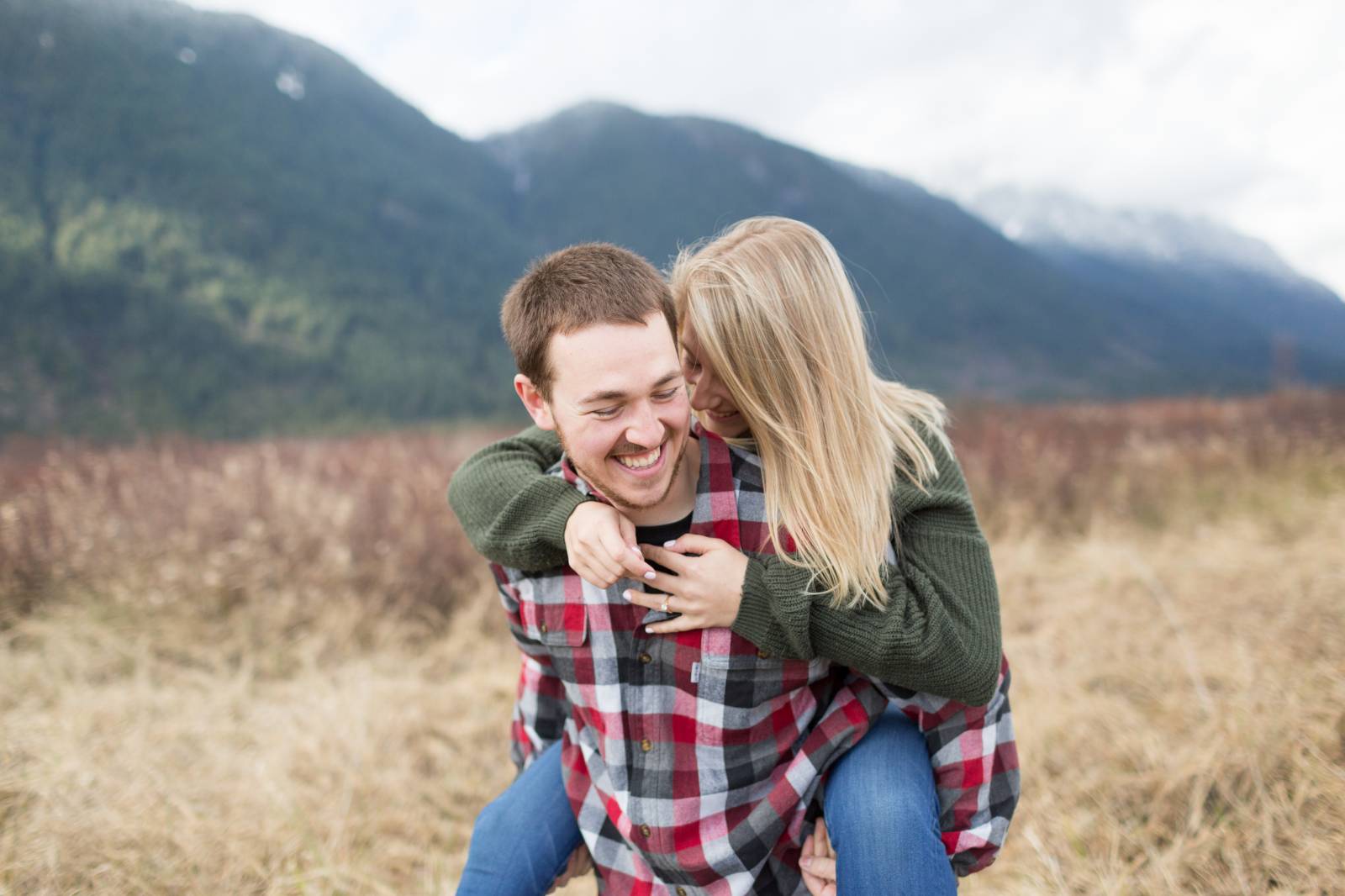 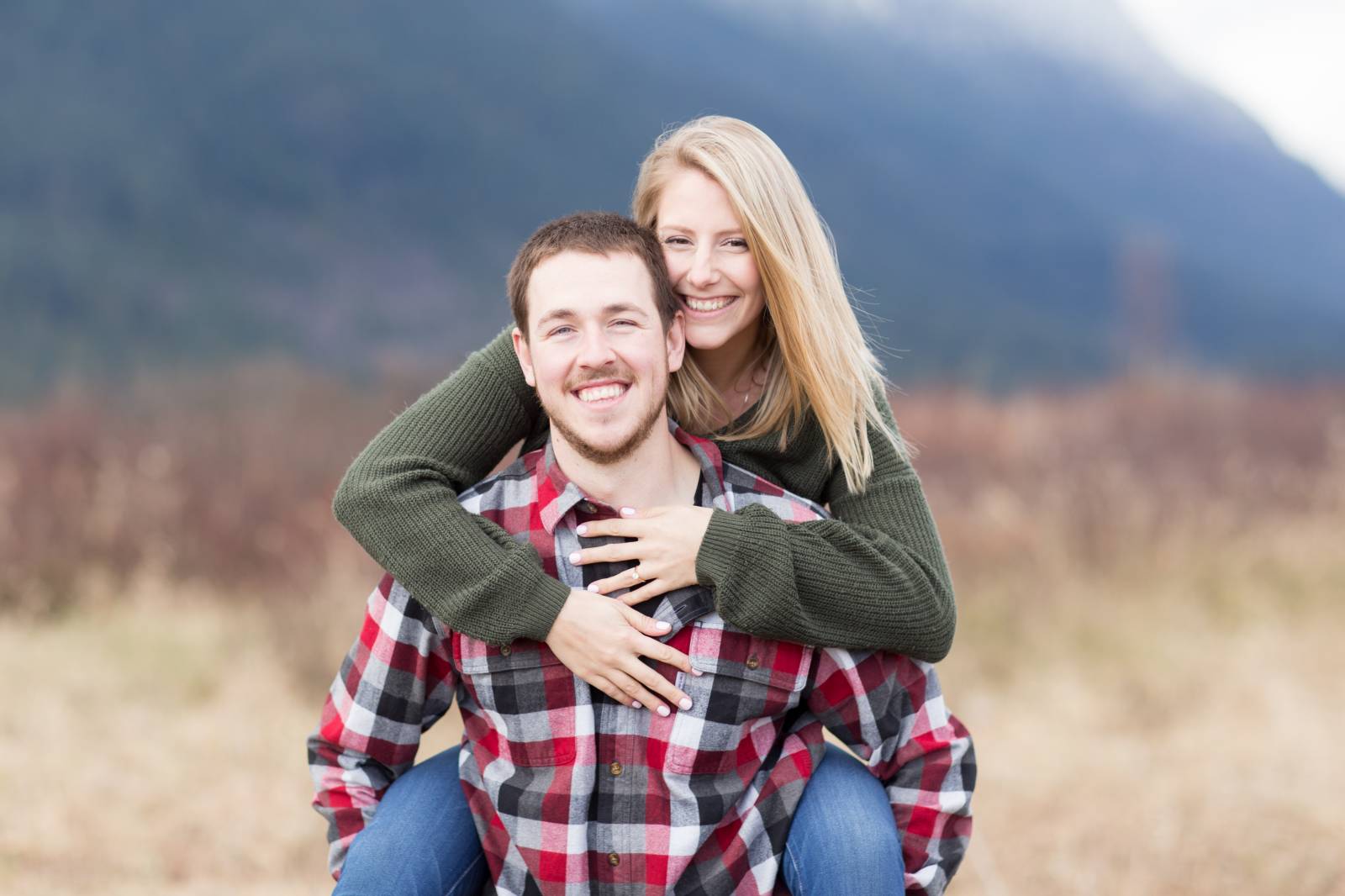 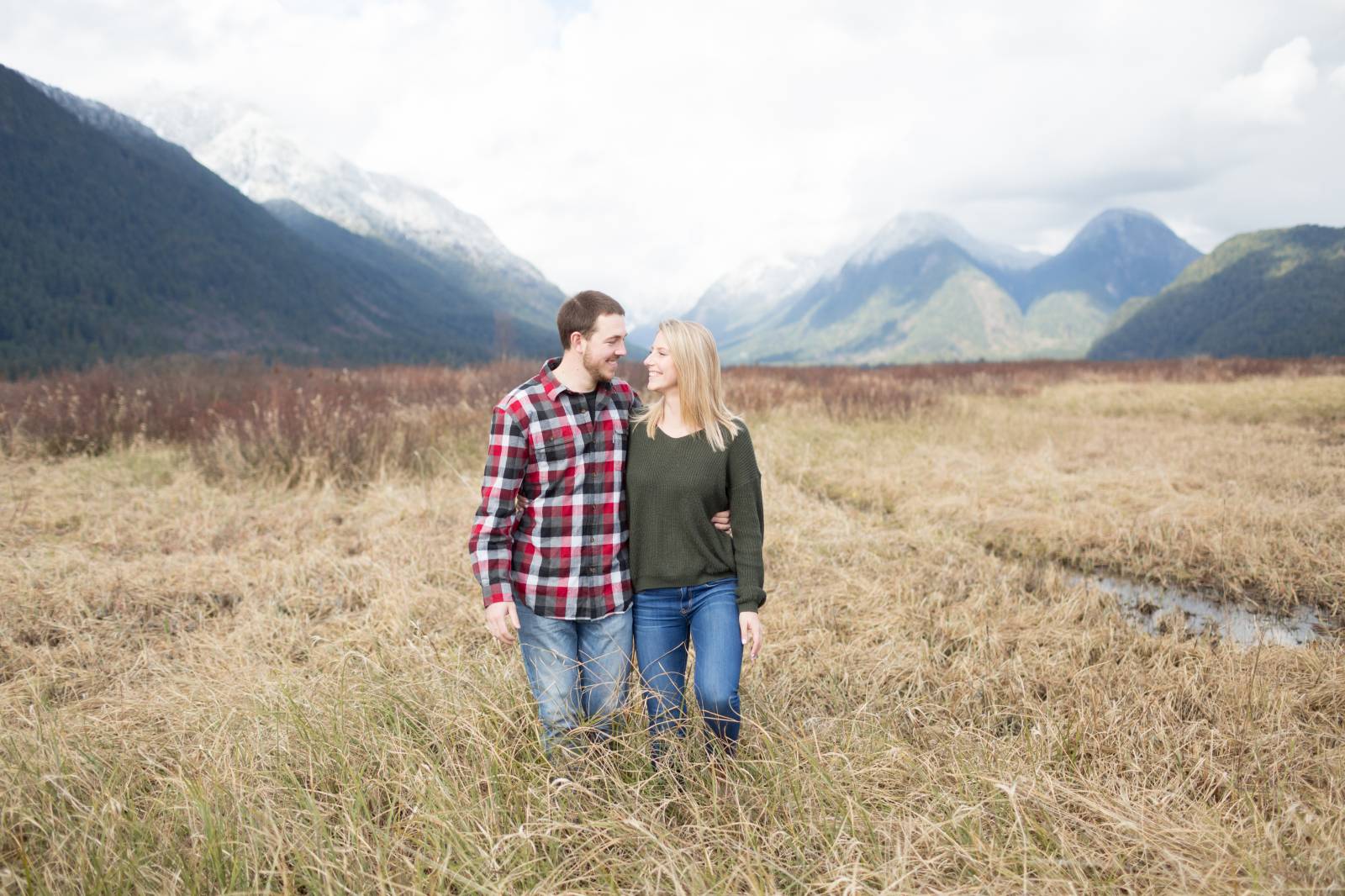 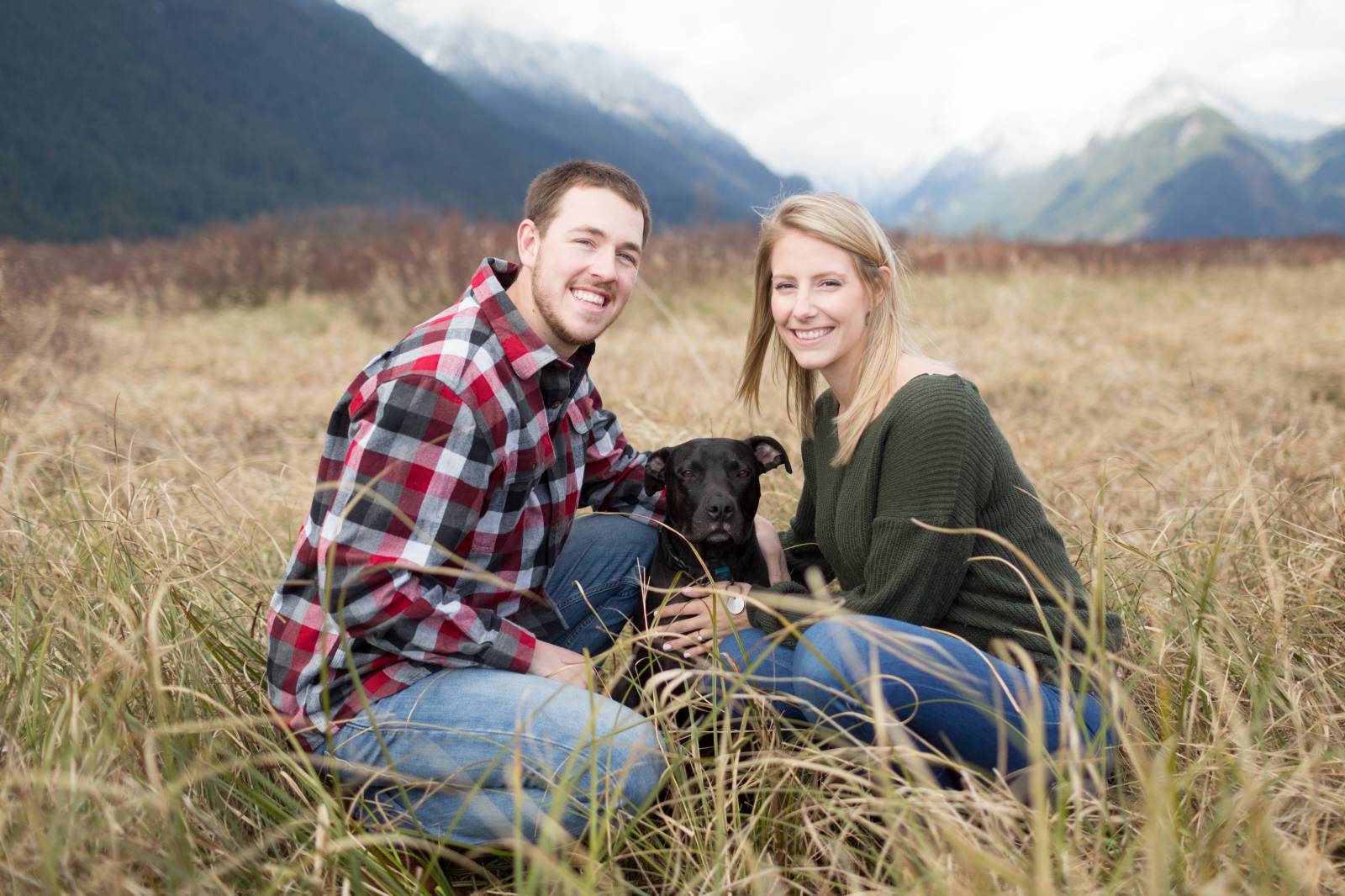 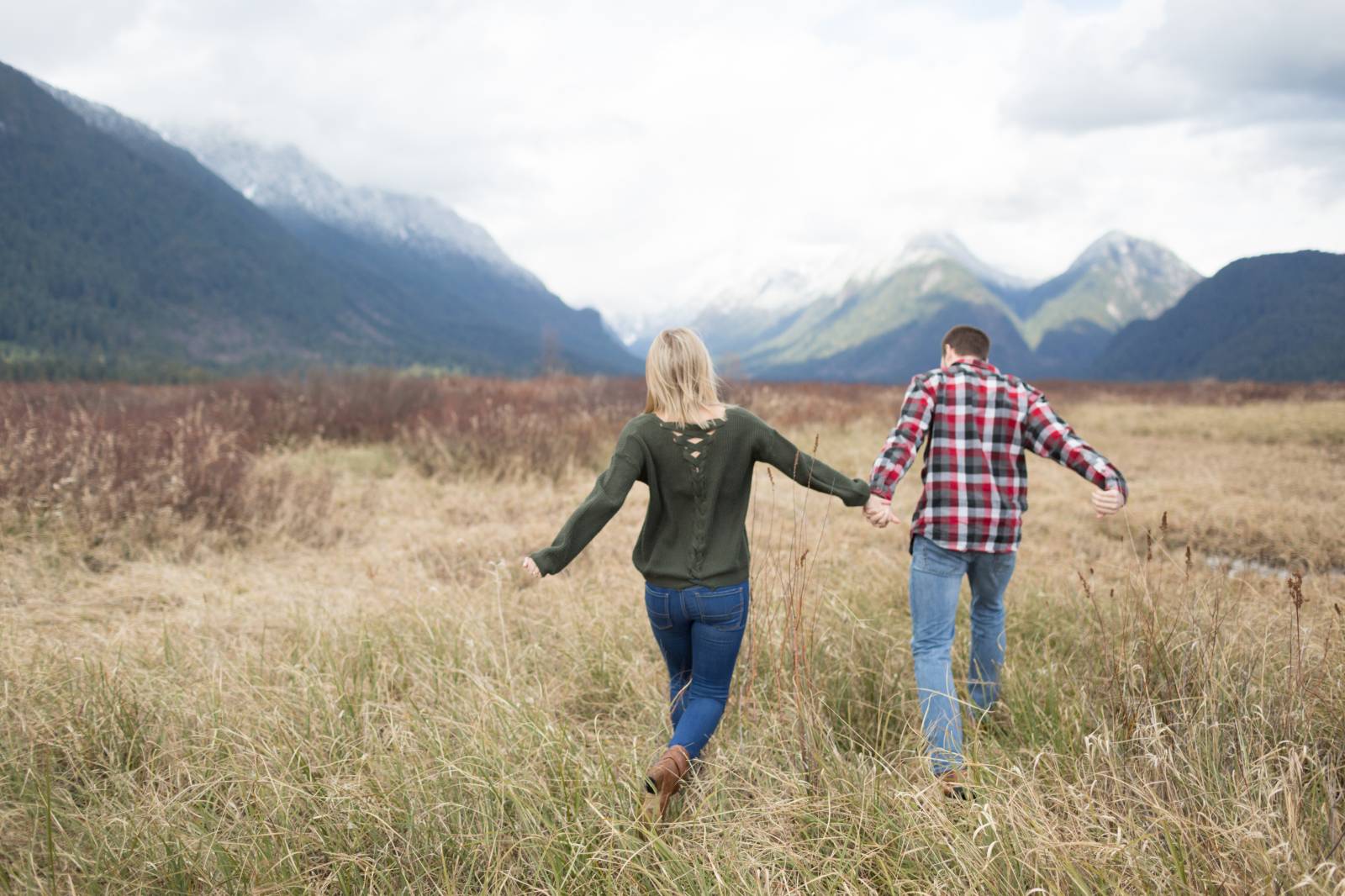