Malissa and Jeff have been dating for several years. And for the last two years have been talking about their marriage and what they wanted to do. It was back and forth between eloping somewhere exotic or doing it locally here in Salt Lake City. Because of their love for travel and the mountains, it was a tough decision. They work and travel a lot and never quite found a time when they could make it work for family and friends. In a spontaneous decision, they decided to go to the courthouse and seal the deal and would then find a time in the near future to celebrate with their loved ones. 6 months later they decided on the perfect solution. Jeff's family had owned a cabin up in the Albion Basin in Alta, UT for many years. They have spent lots of time throughout their courtship and decided that nothing quite portrayed their relationship better than up in the mountains. They are minimalists and didn't want to do anything big so they decided to go up to the cabin exchange vows take some photos and let everybody know that way. It was perfect in every way... and there isn't a better backdrop than literally - their own backyard. 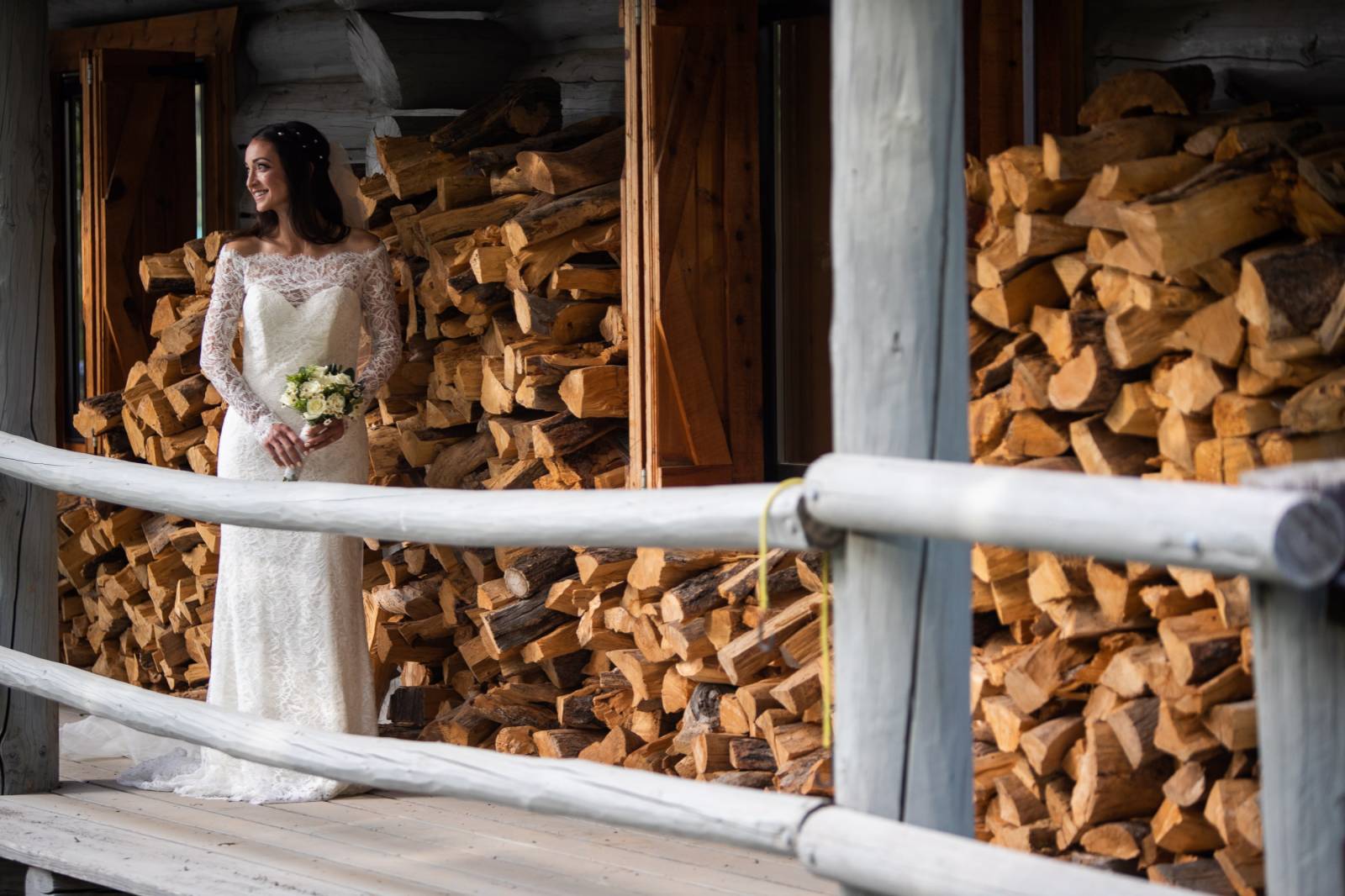 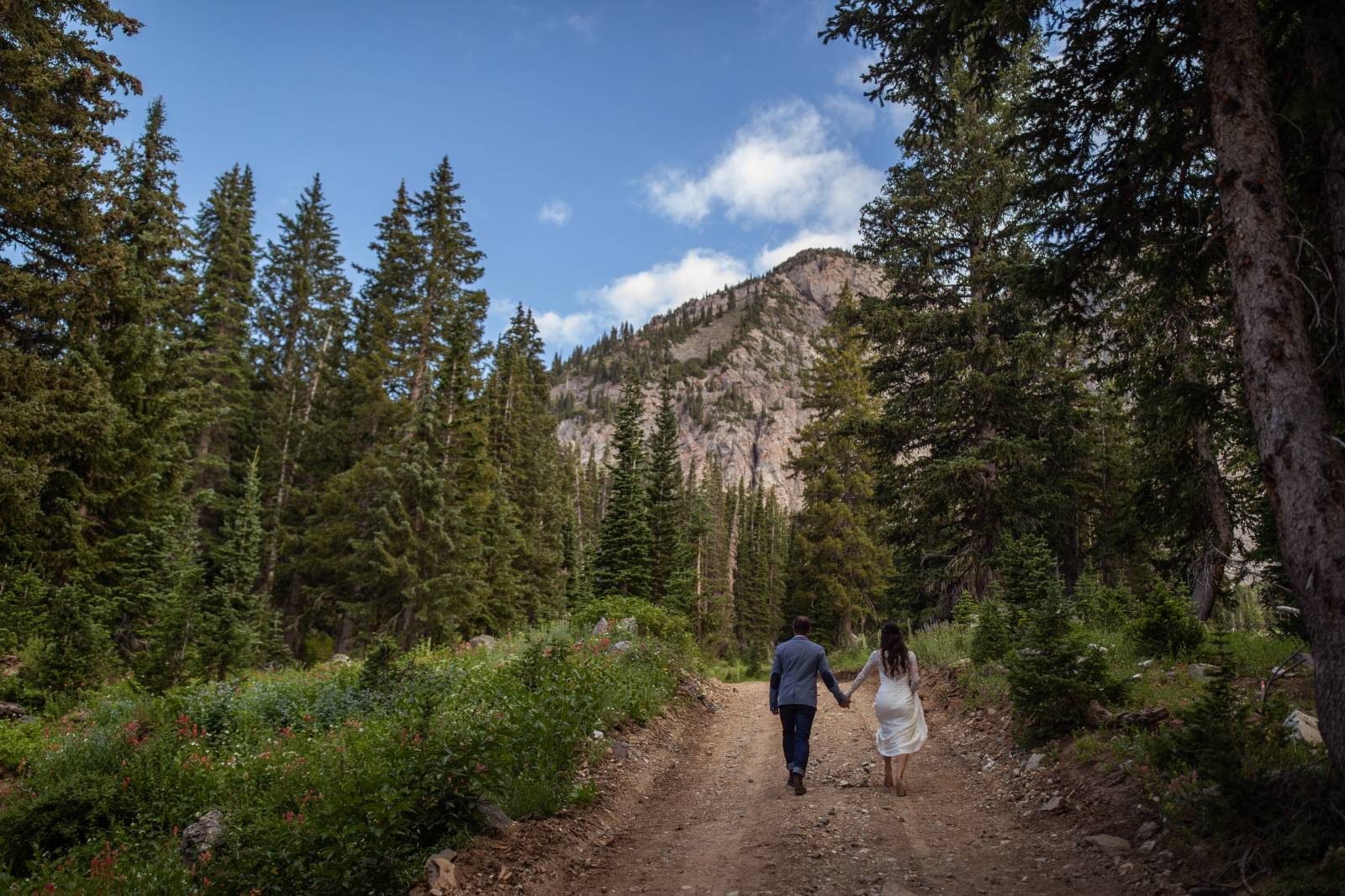 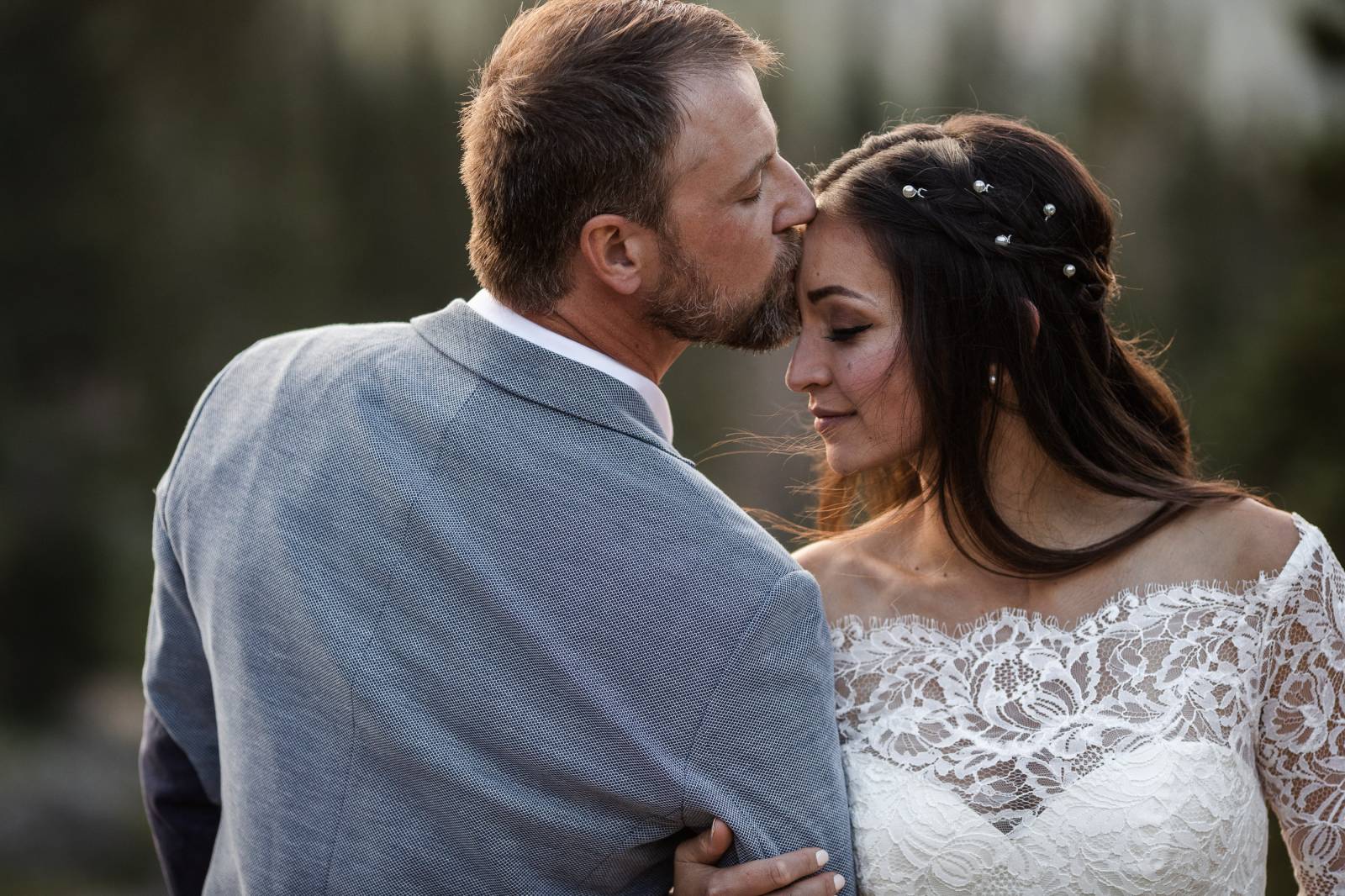 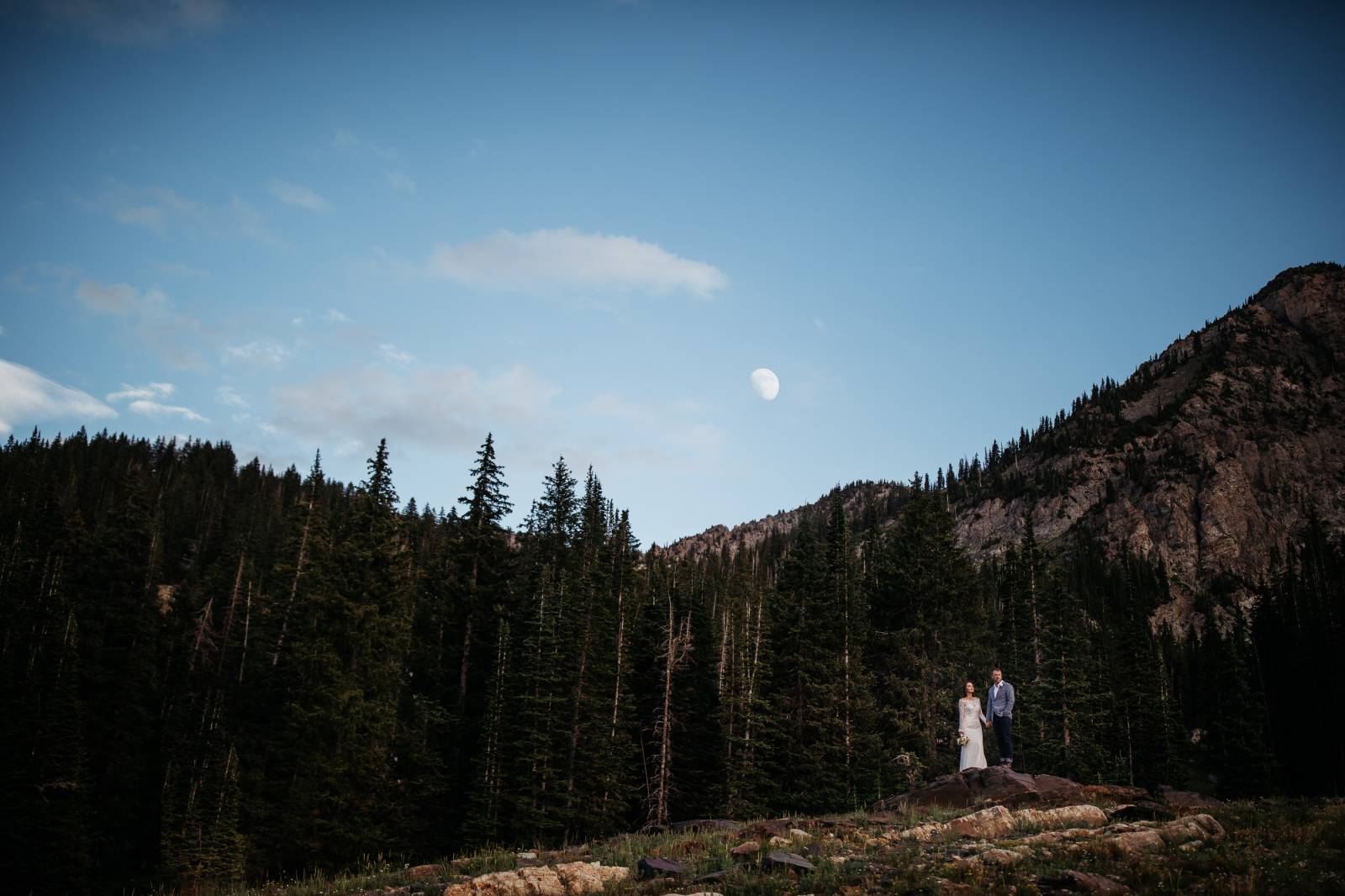 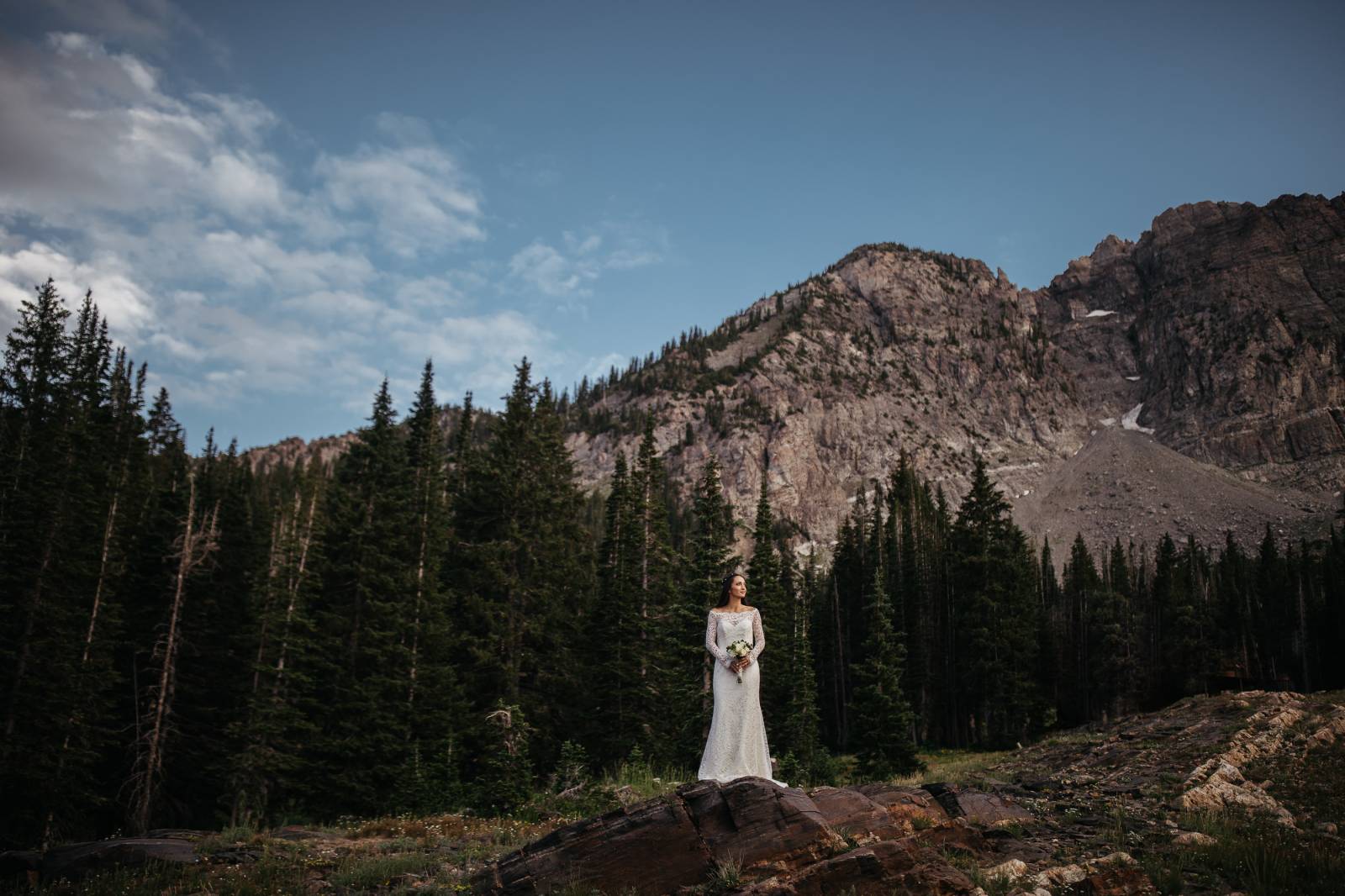 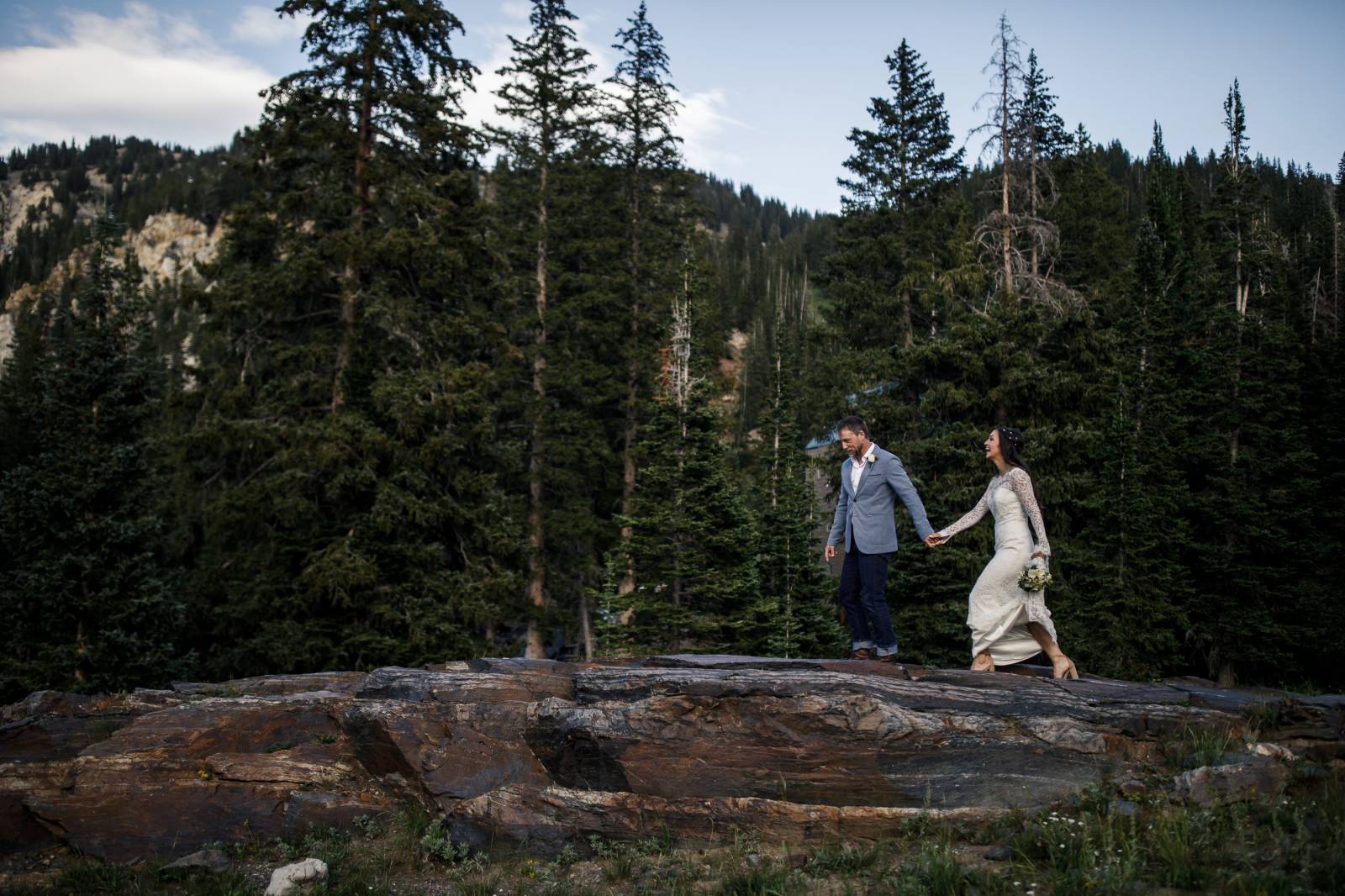 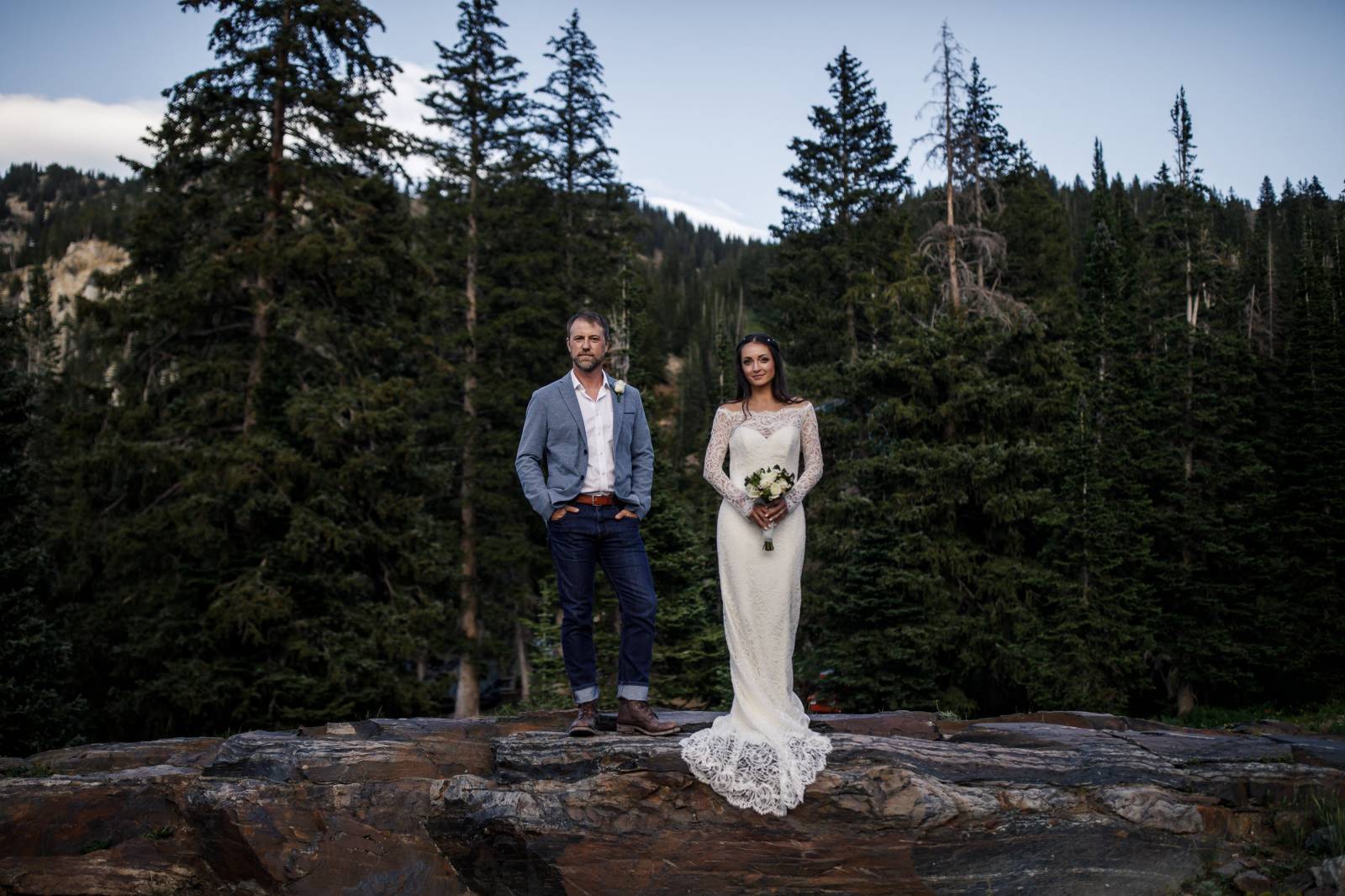 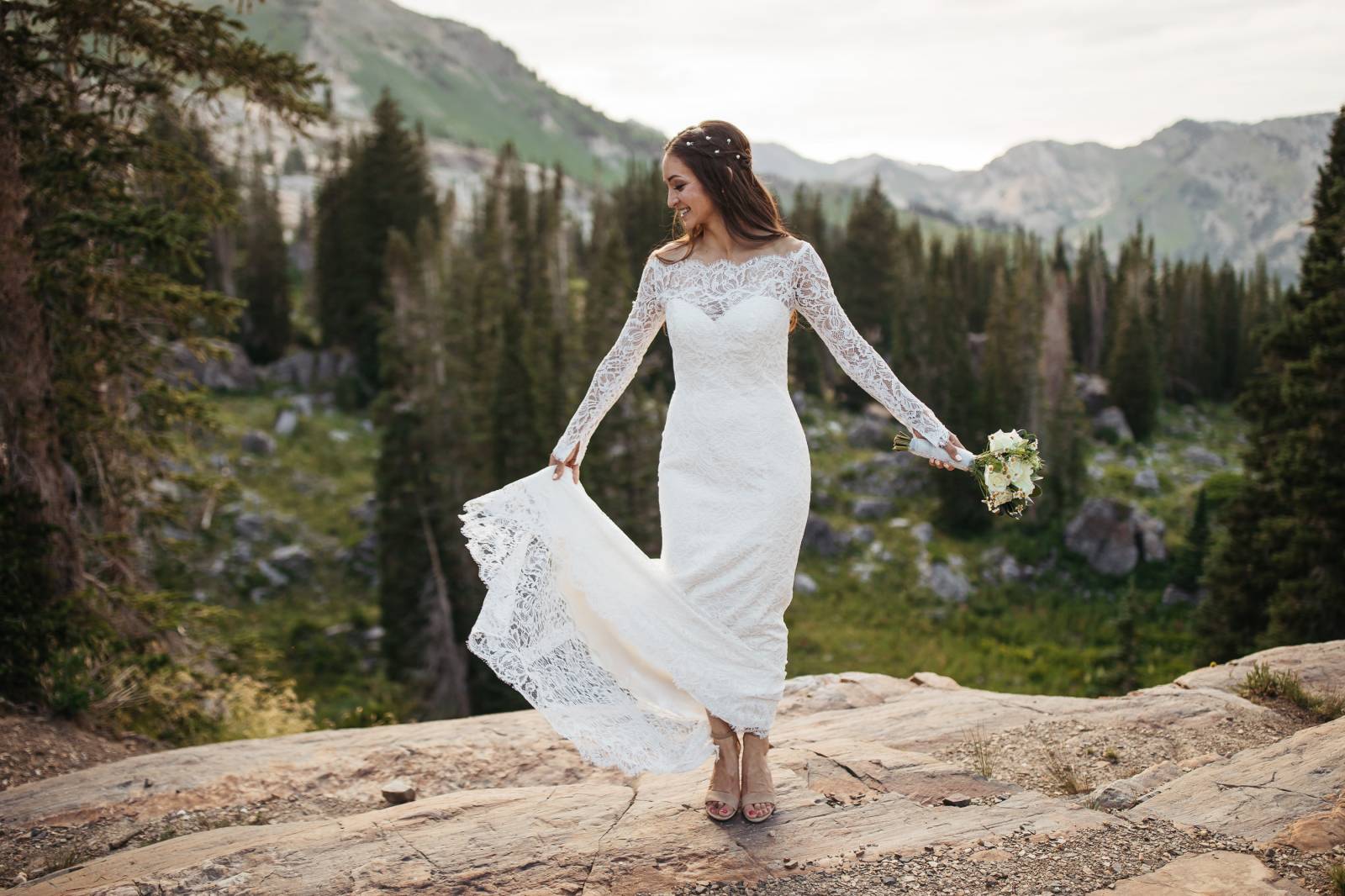 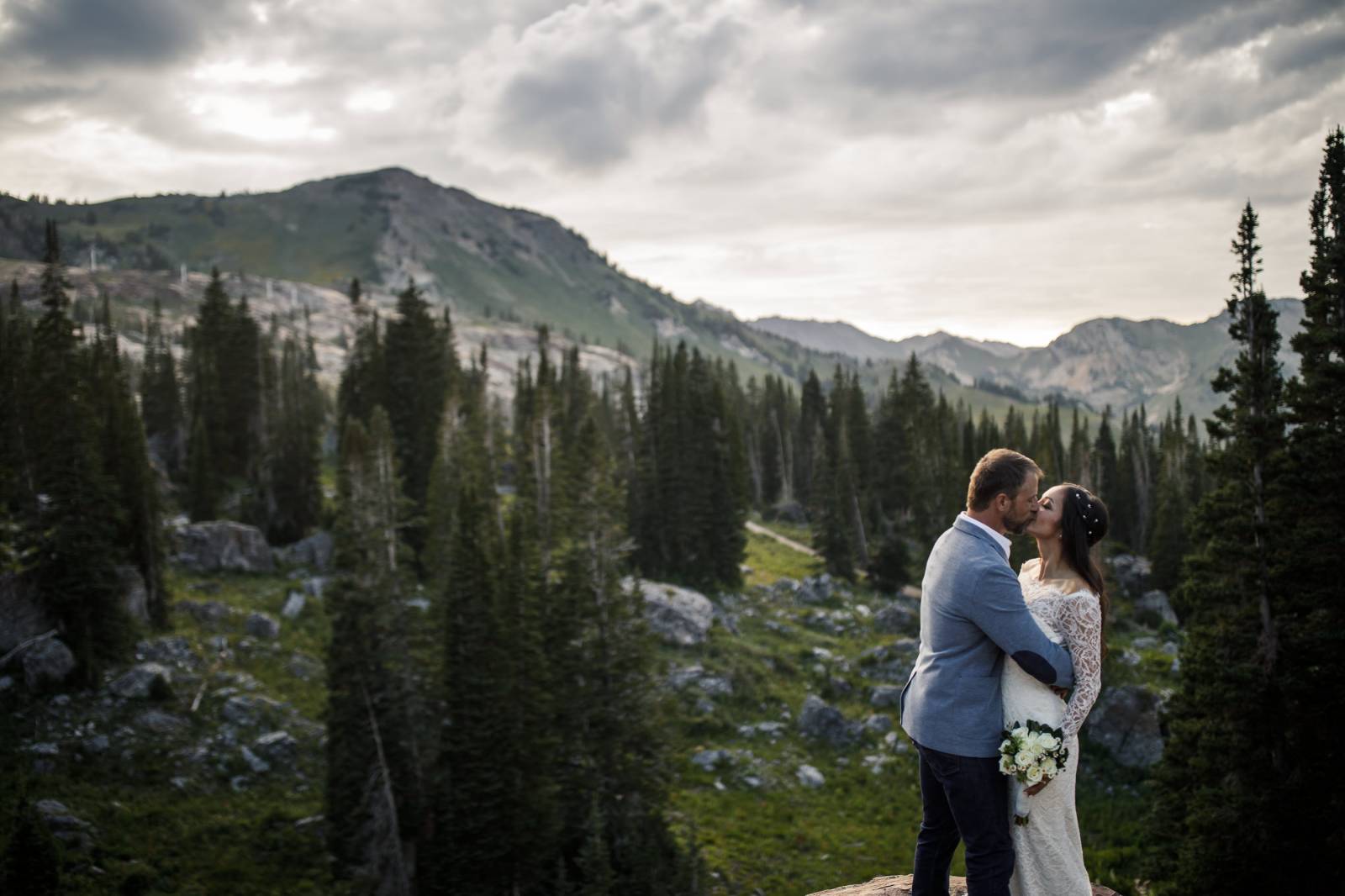 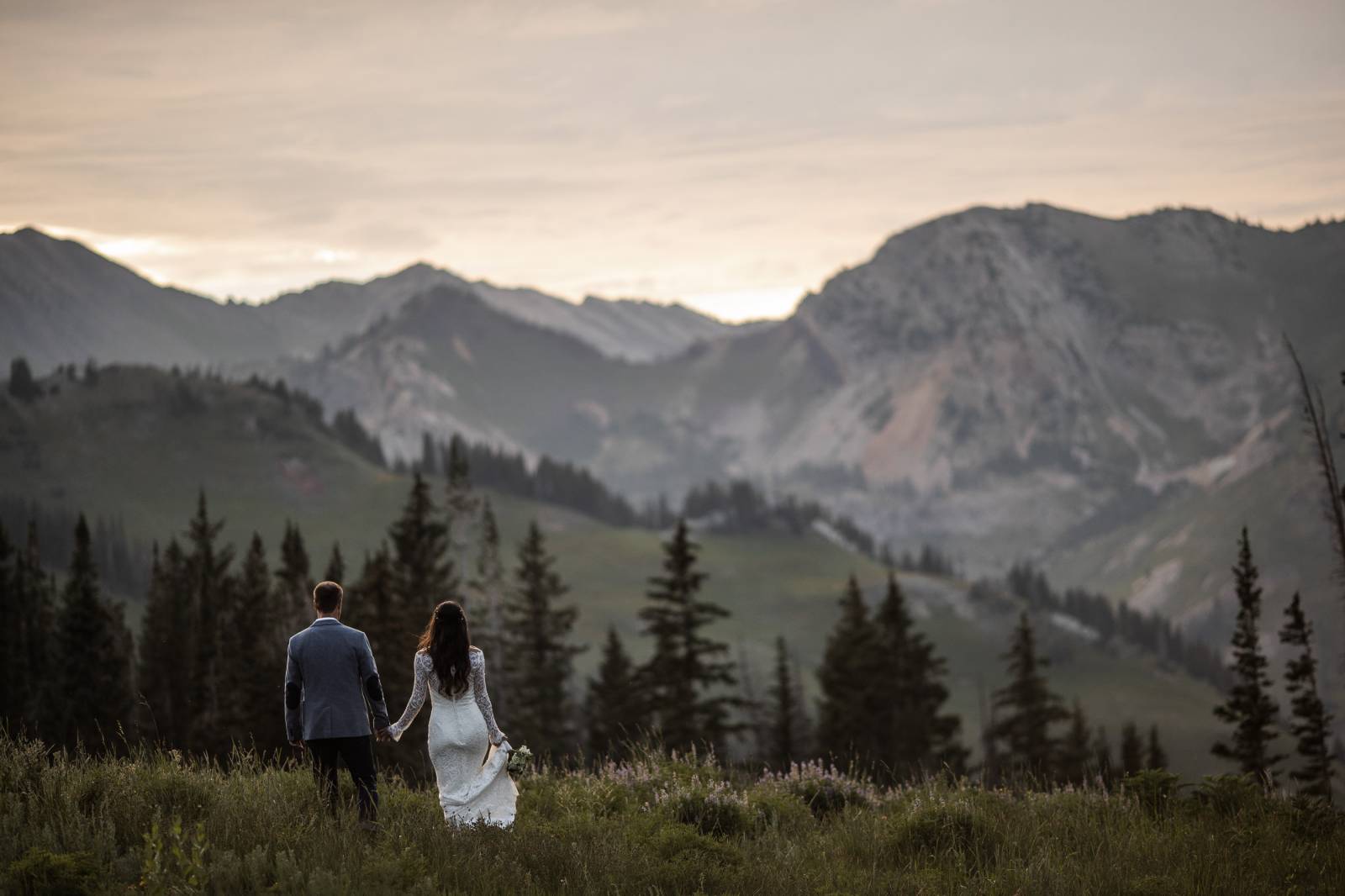 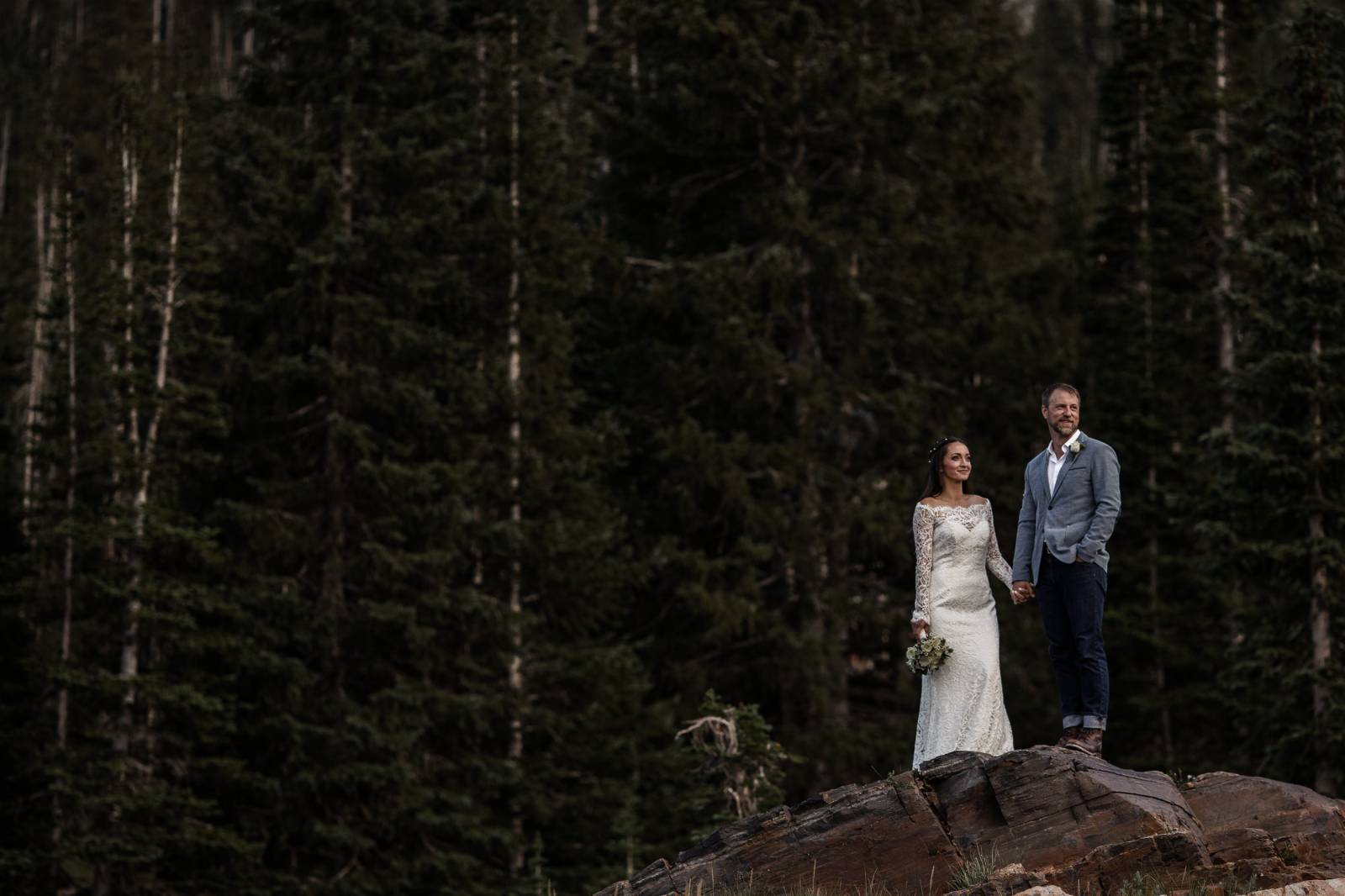 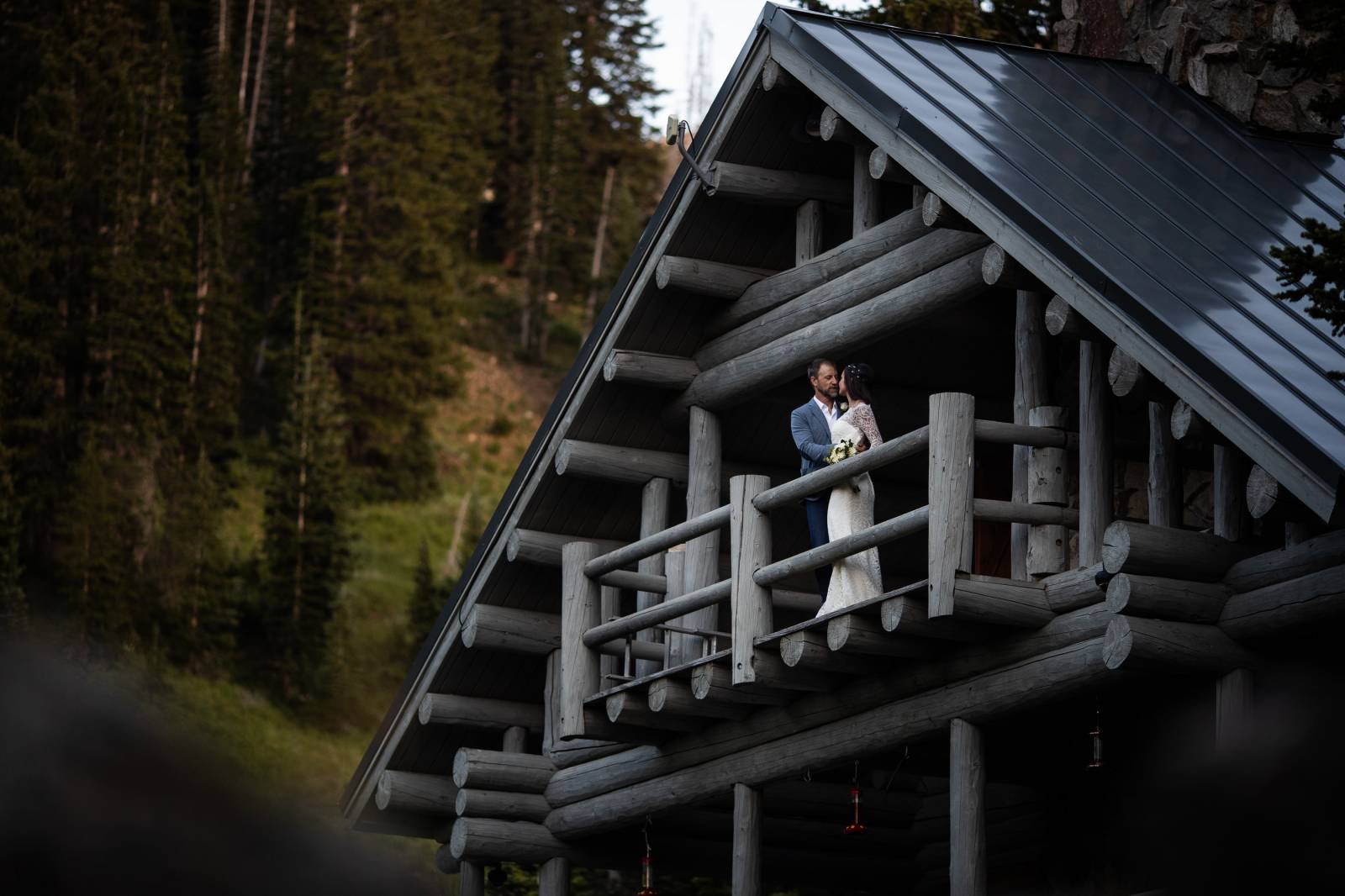 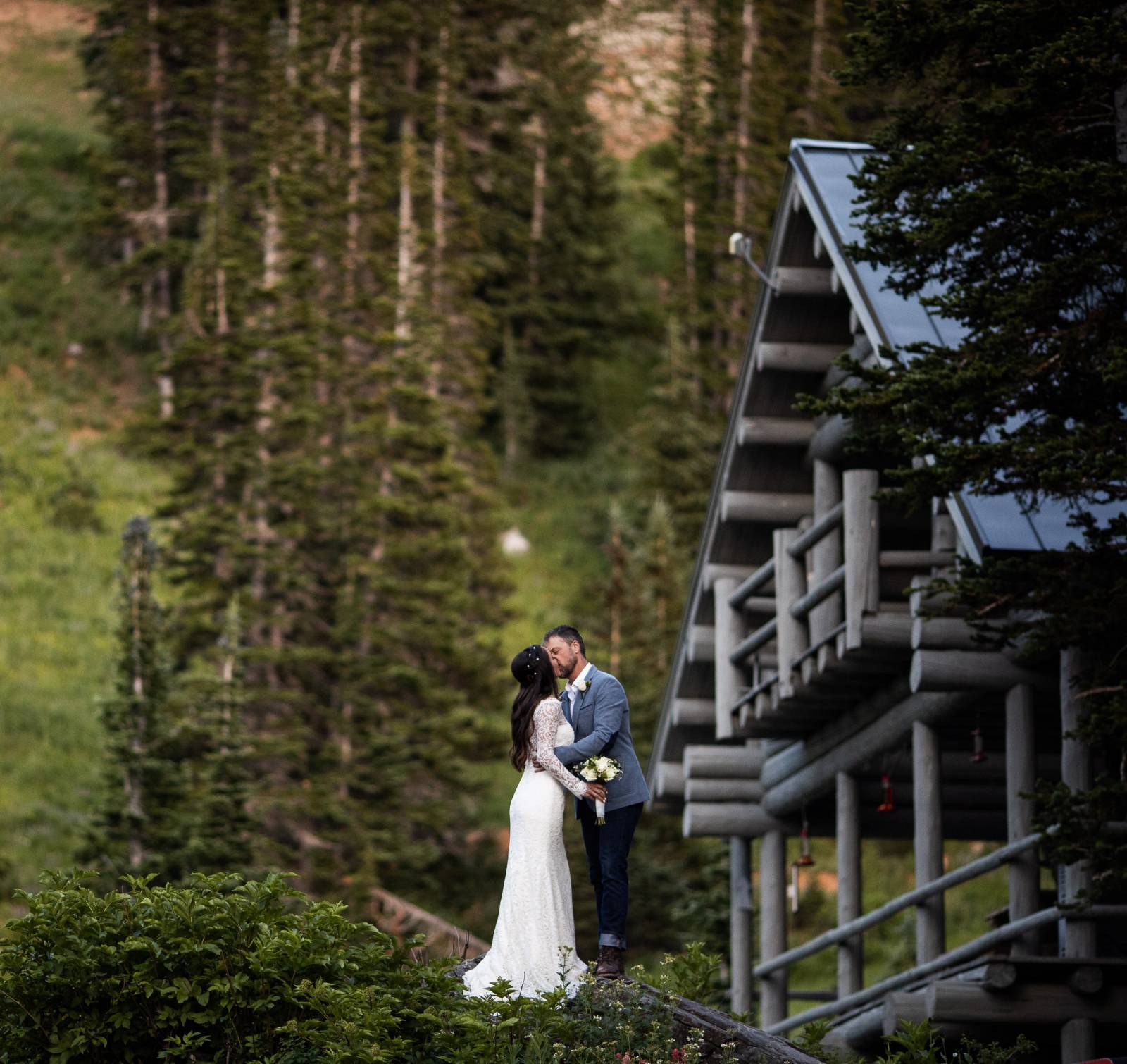