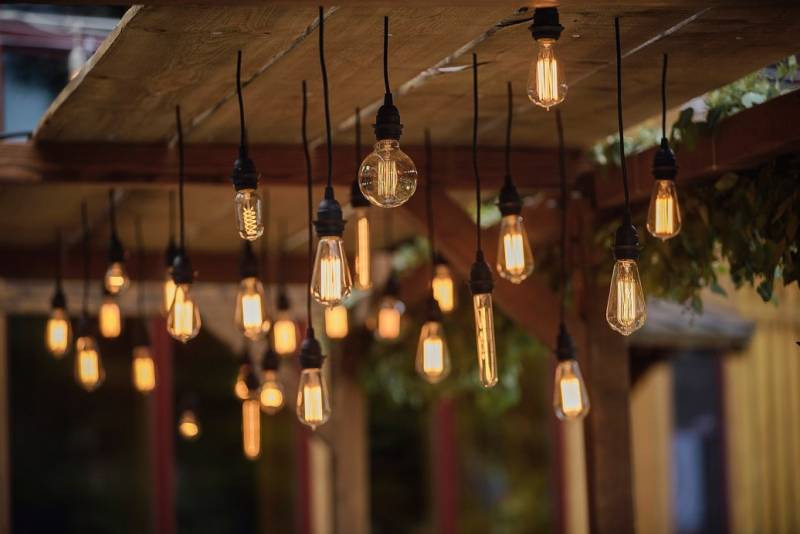 The couples story by the bride, Sawyer: When my sister, Bailey, was moving out of the dorms at the University of Montana in Missoula. I was in Bozeman and went to help her move and I met her best friend Carl. I think for years after that he teased my sister mercilessly about me but the timing for us was never right. Then a few years ago Bailey was Carl's date to a wedding and she casually mentioned that I was single. He started calling me the next day and while I was in Atlanta and he was in California we started dating and within a few months he changed jobs and moved to Atlanta. He proposed to me on our front porch just the two of us. We were married a year later at my parents house in Bigfork Montana. 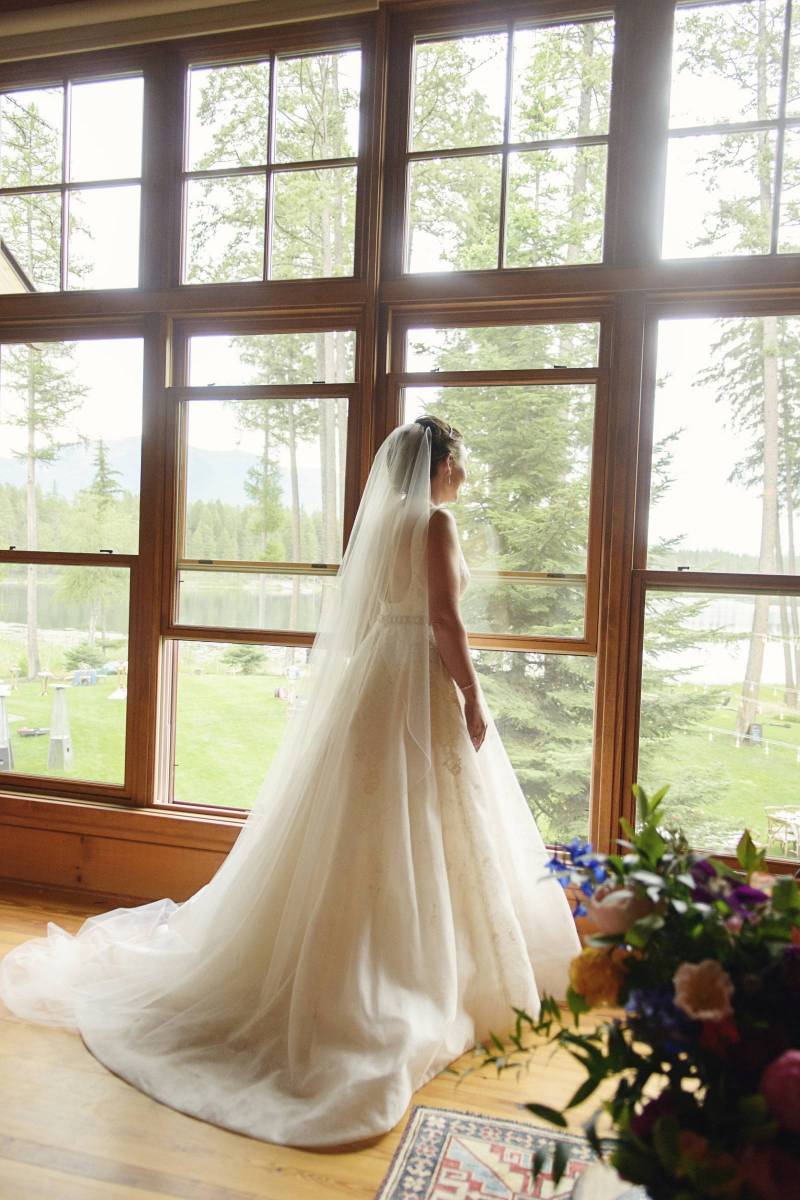 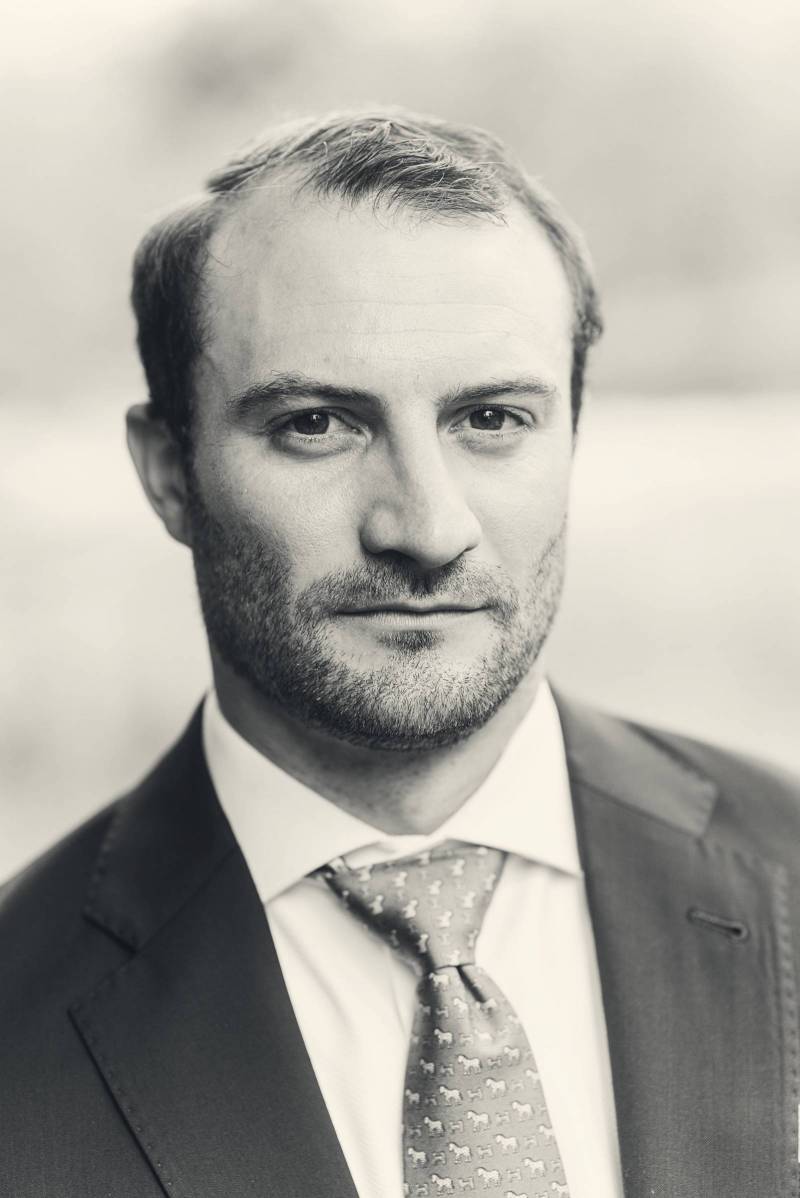 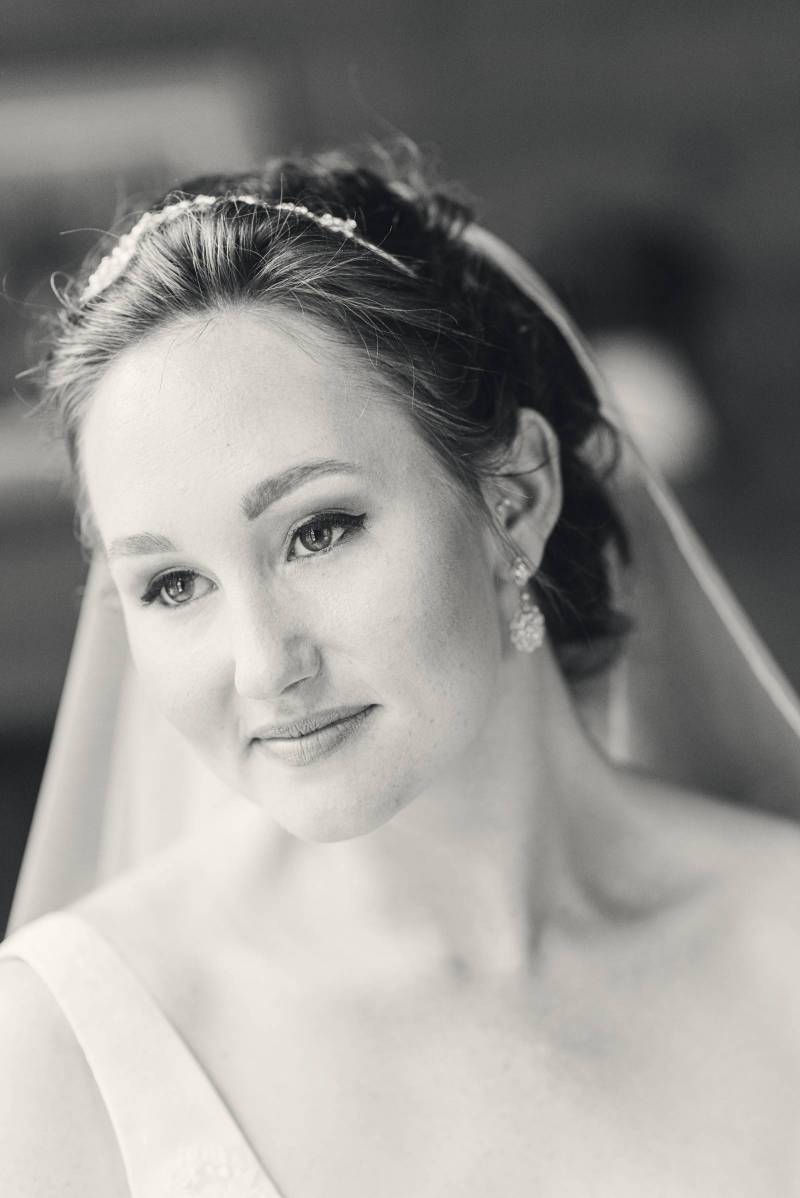 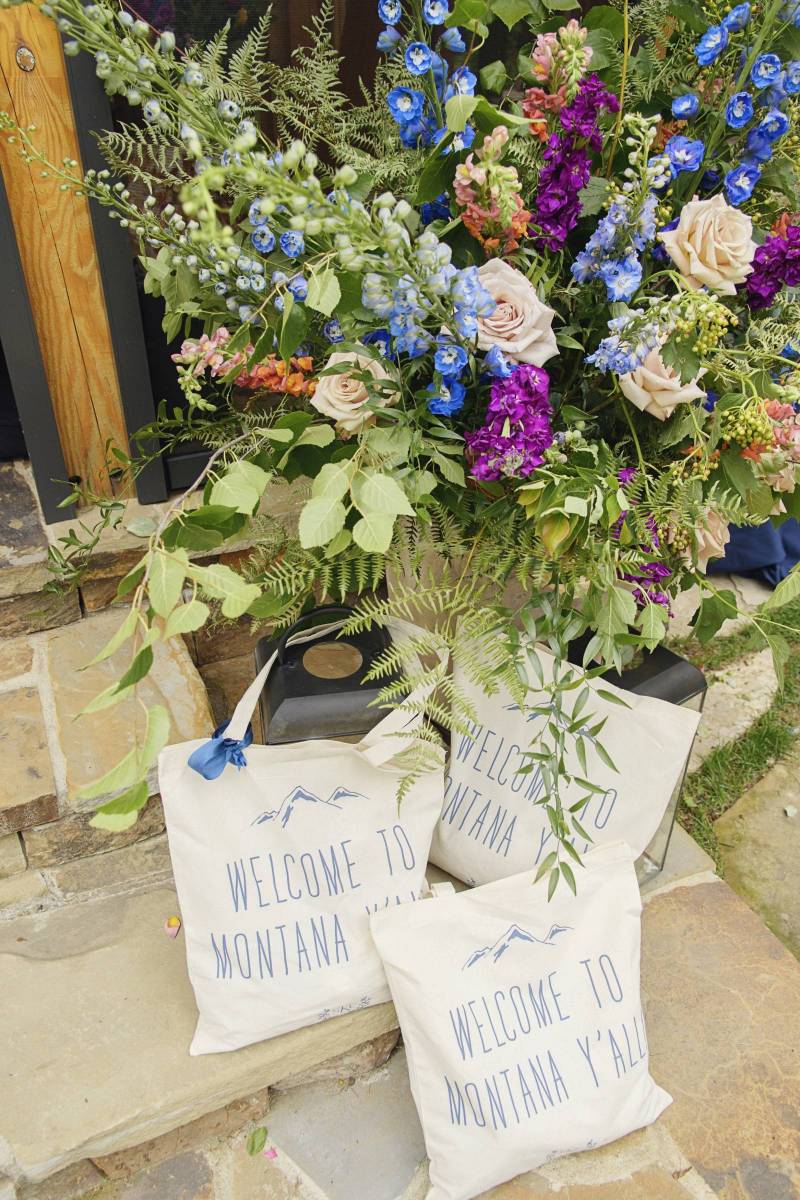 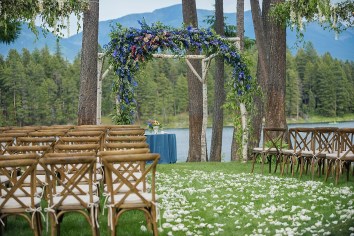 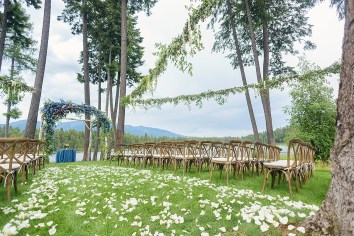 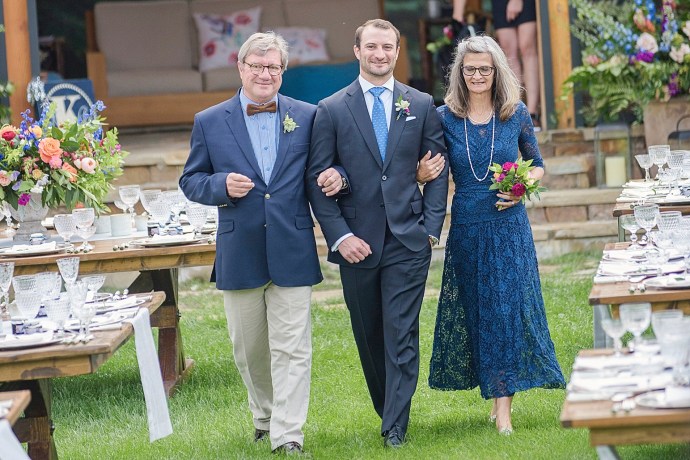 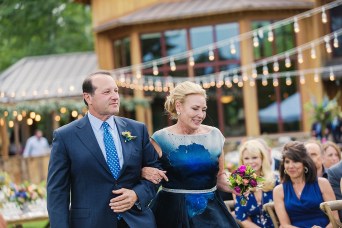 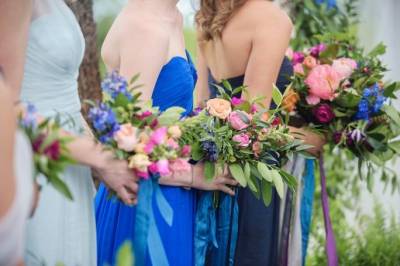 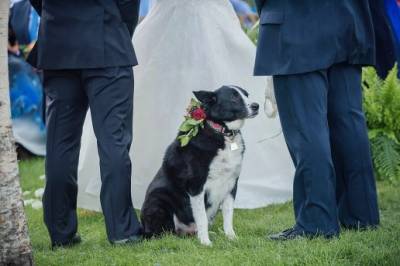 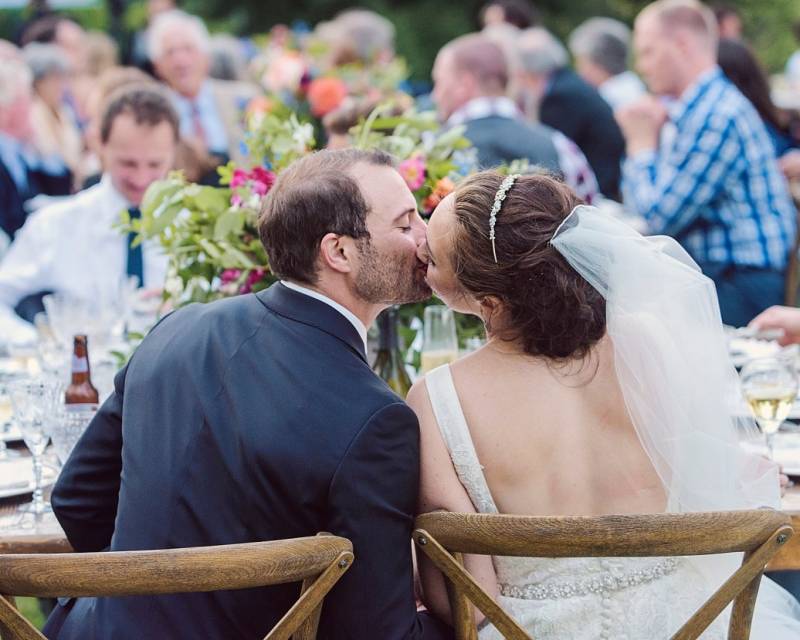 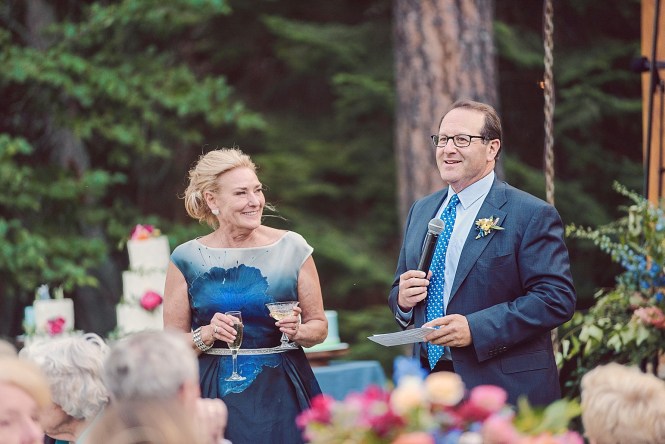 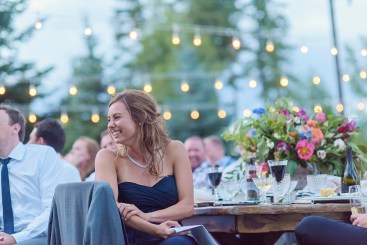 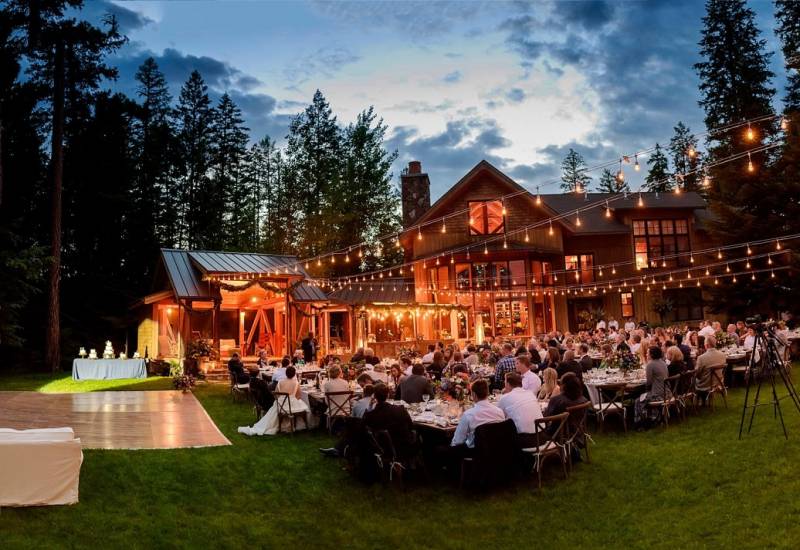 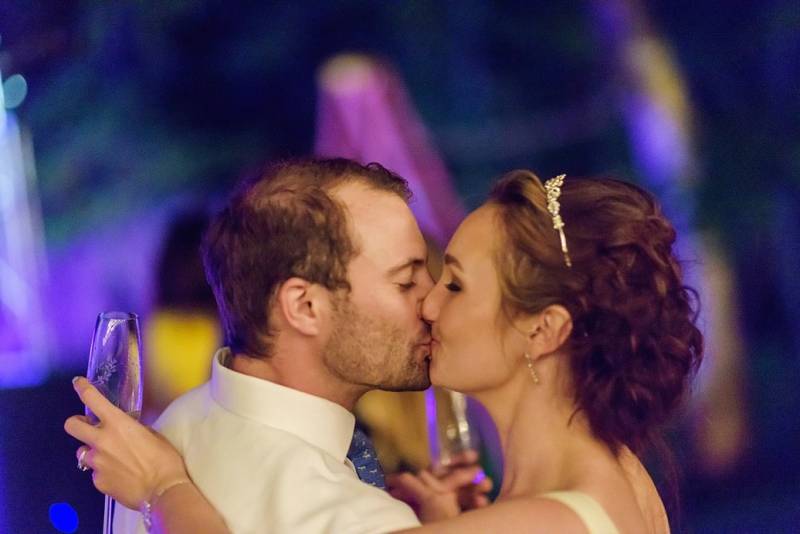