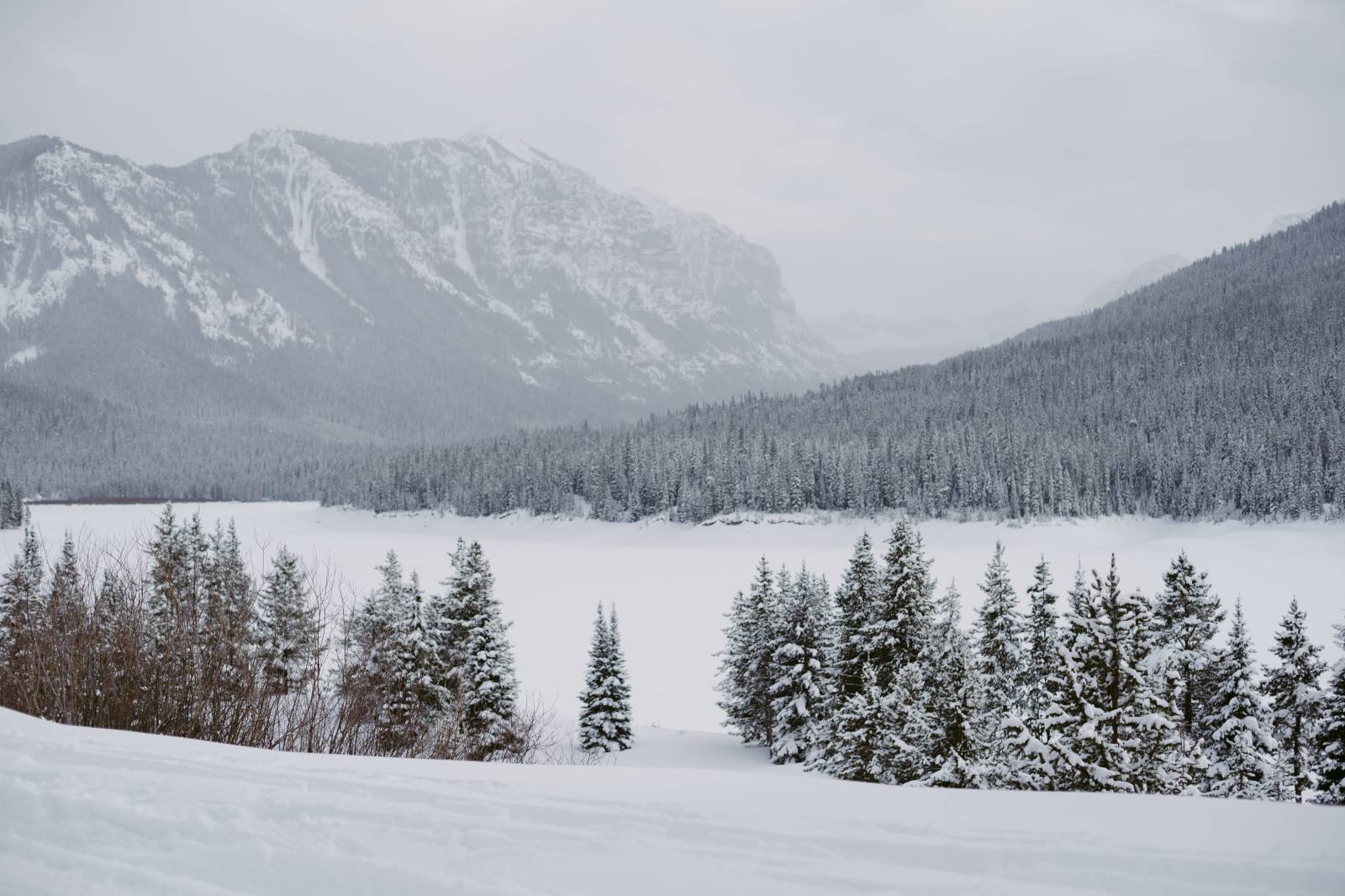 An introduction in the SF Google office. A Hangout ping from James. A Saturday morning at Ritual Coffee on Valencia St. Michelle walked in, scanned the room, and found James on crutches (he had broken his MCL 2 weeks earlier) huddled over his laptop doing his taxes. Conversation flowed. Good enough for a second date. Date 2. James suggested Maven--a 2-story open floor plan that gets really loud. James is a soft talker and Michelle probably only heard 50% of the conversation, but nodded and smiled like she heard 100%. He thought he nailed it. She never wanted to see him again. He went in for a kiss--dodged. Date 3. Lucky for James, Michelle's a sucker for home-cooked meals. Lucky for James, he's a good cook. Another kiss attempt--nailed it this time!

After many more months of this, and Michelle coming to her senses of what a great guy she had in front of him, they made it official. Fast forward to April 2018 when James popped the question on a secret trip to Santa Barbara: James gave Michelle a letter titled "APL", which is what he gives to her every time before getting on a solo plane ride. Every. Time. (And with how much Michelle travels for work, she definitely has a novel by now.) It stands for AirPlane Letter. Except, this time it was a different kind of APL, it was 'A Proposal Letter.' 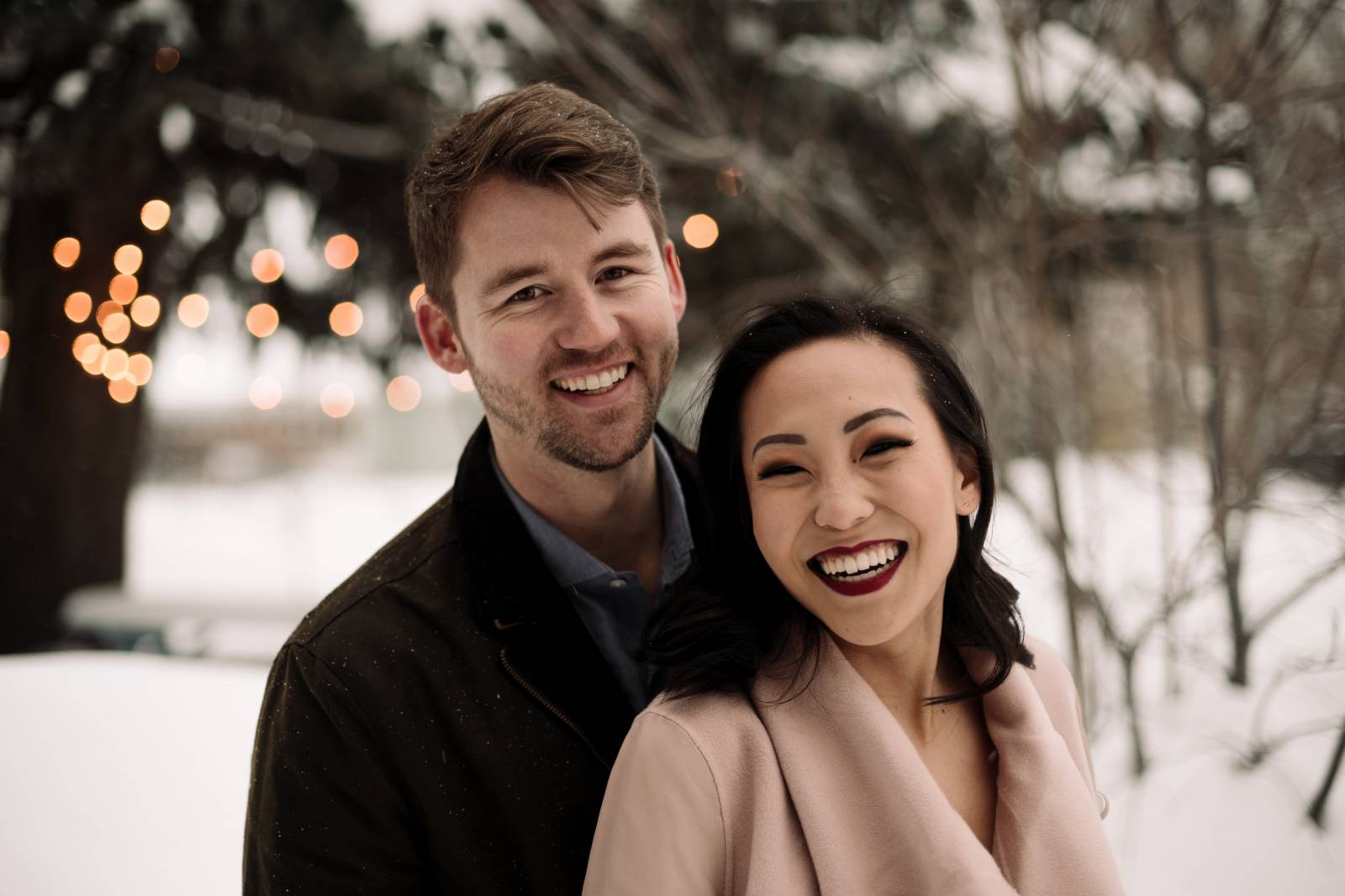 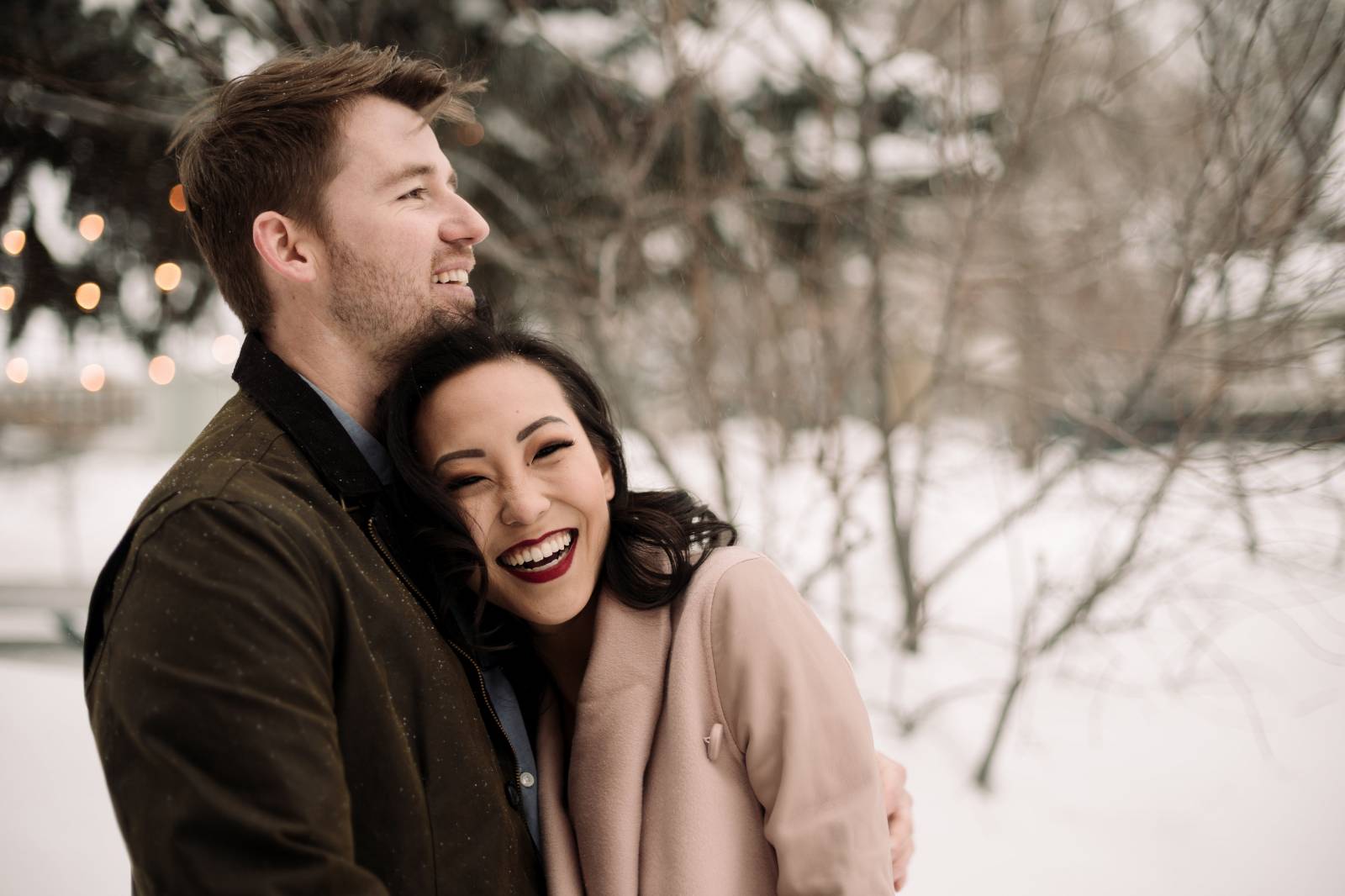 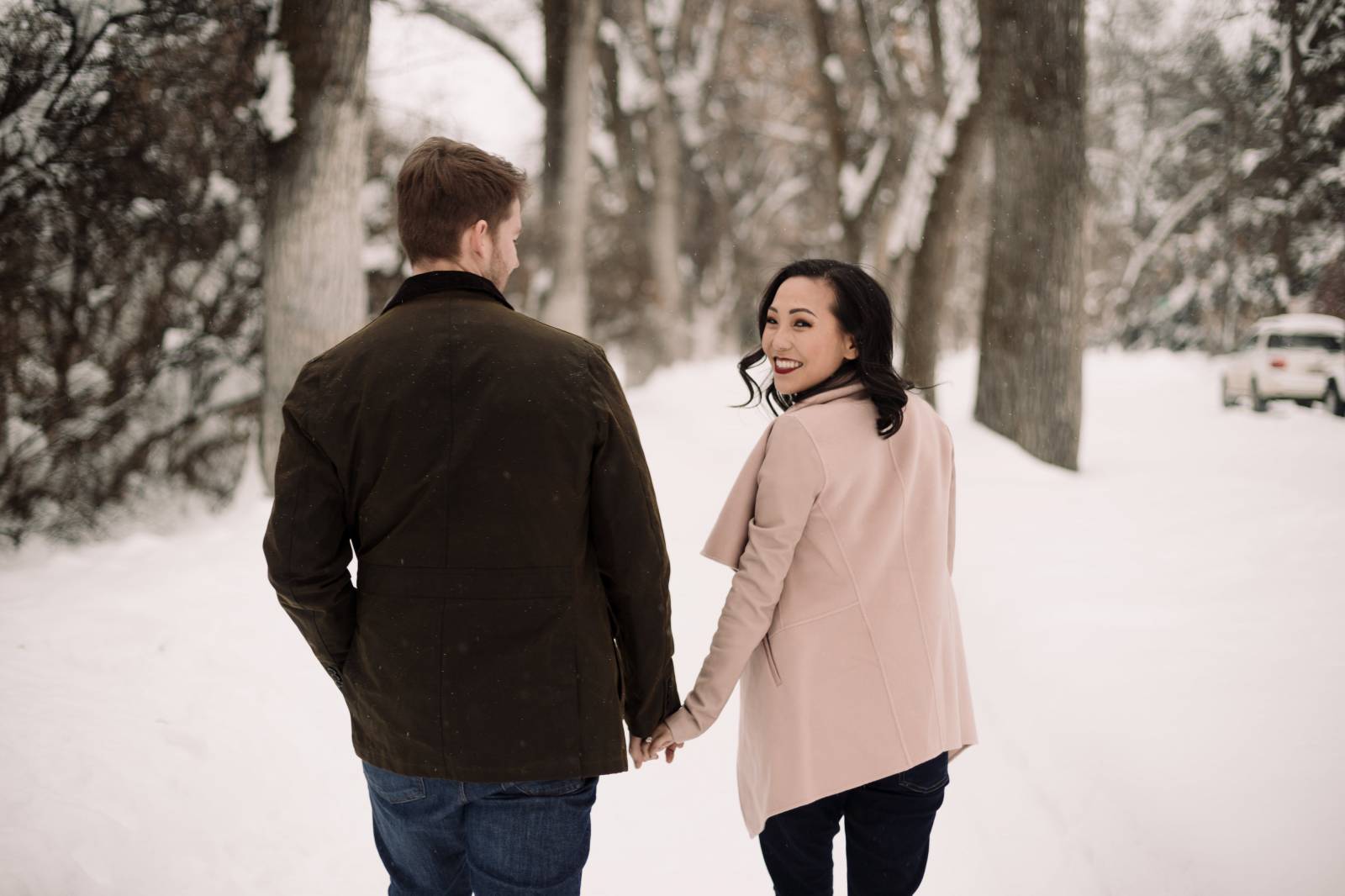 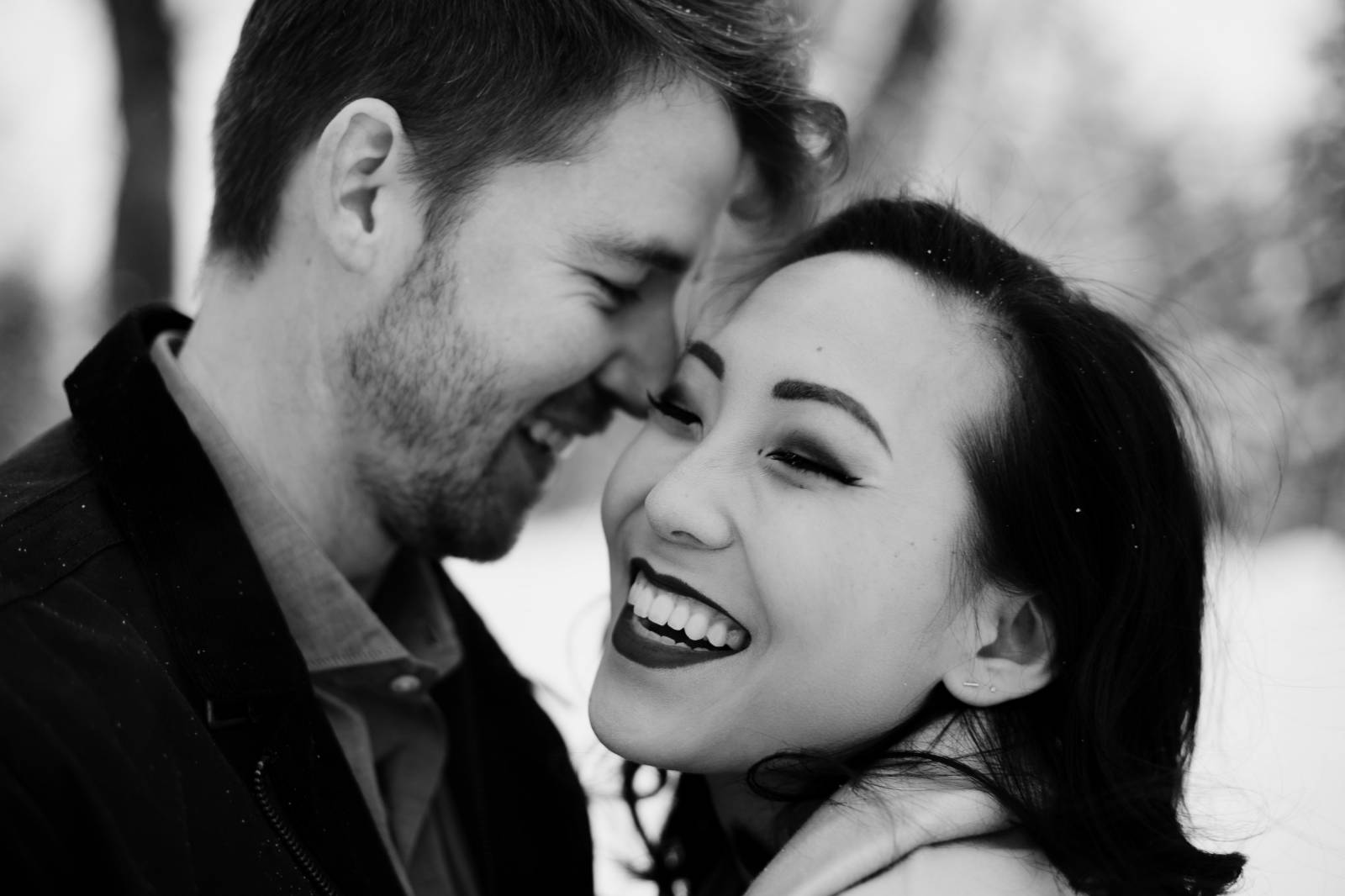 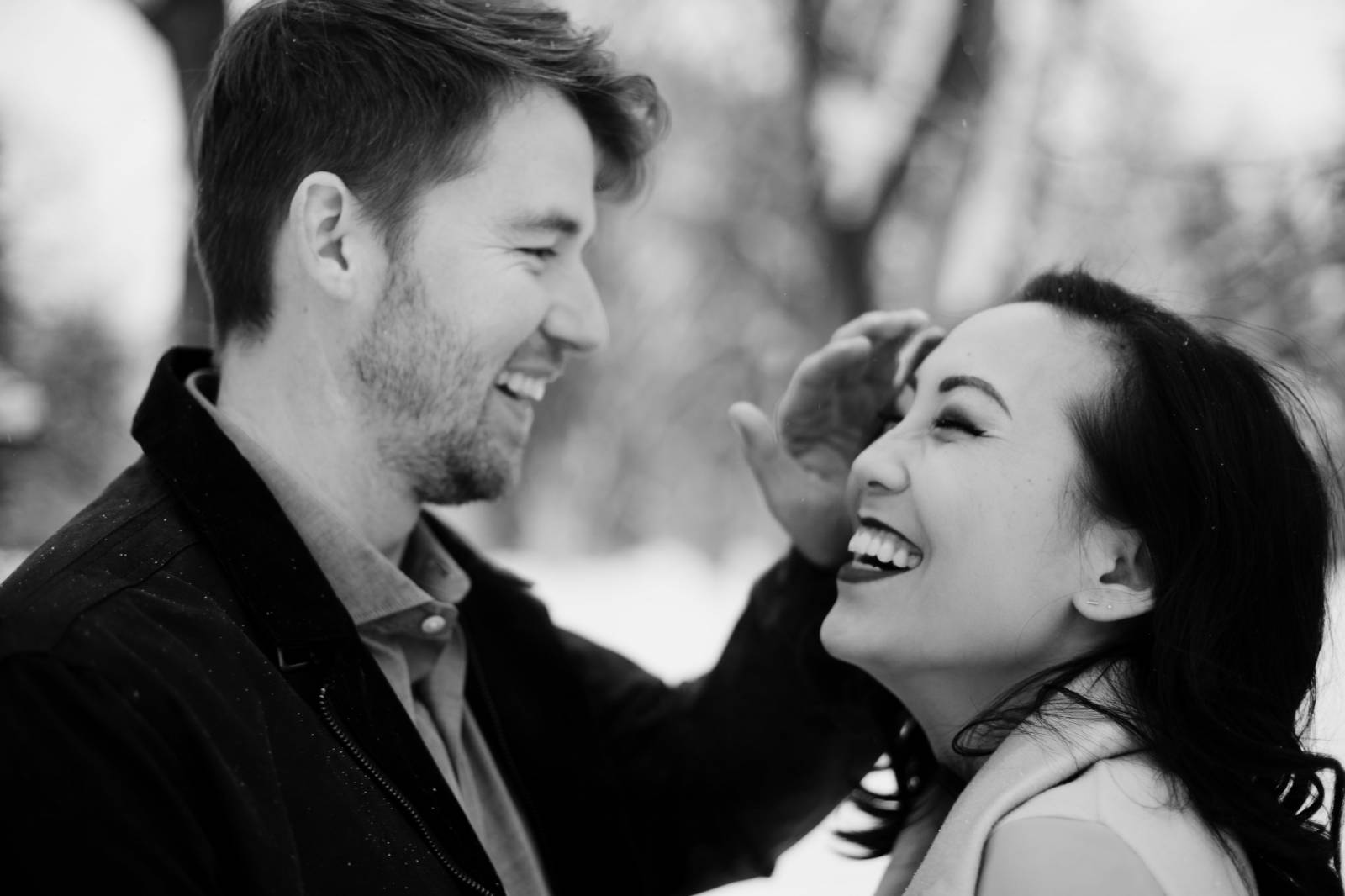 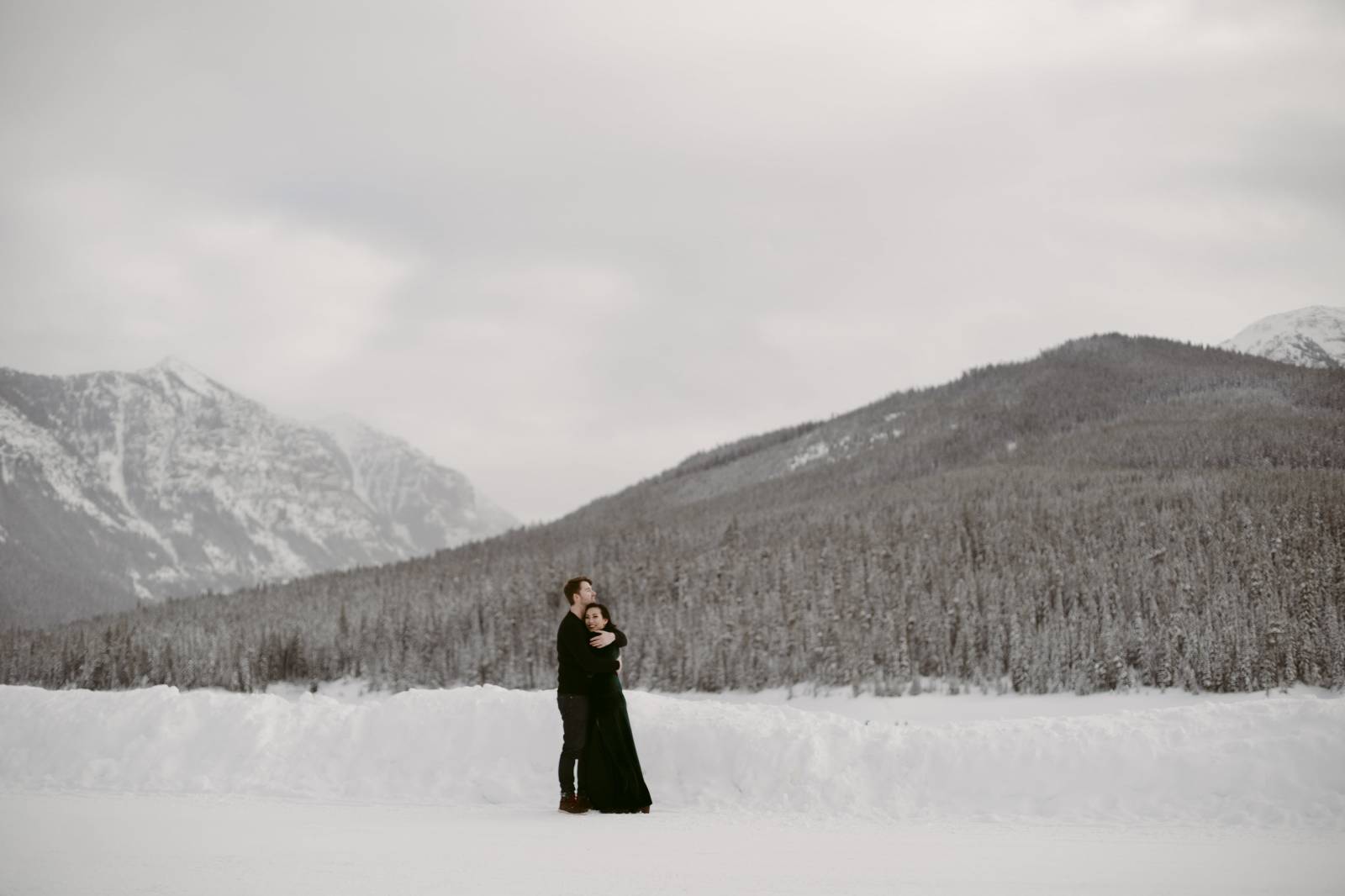 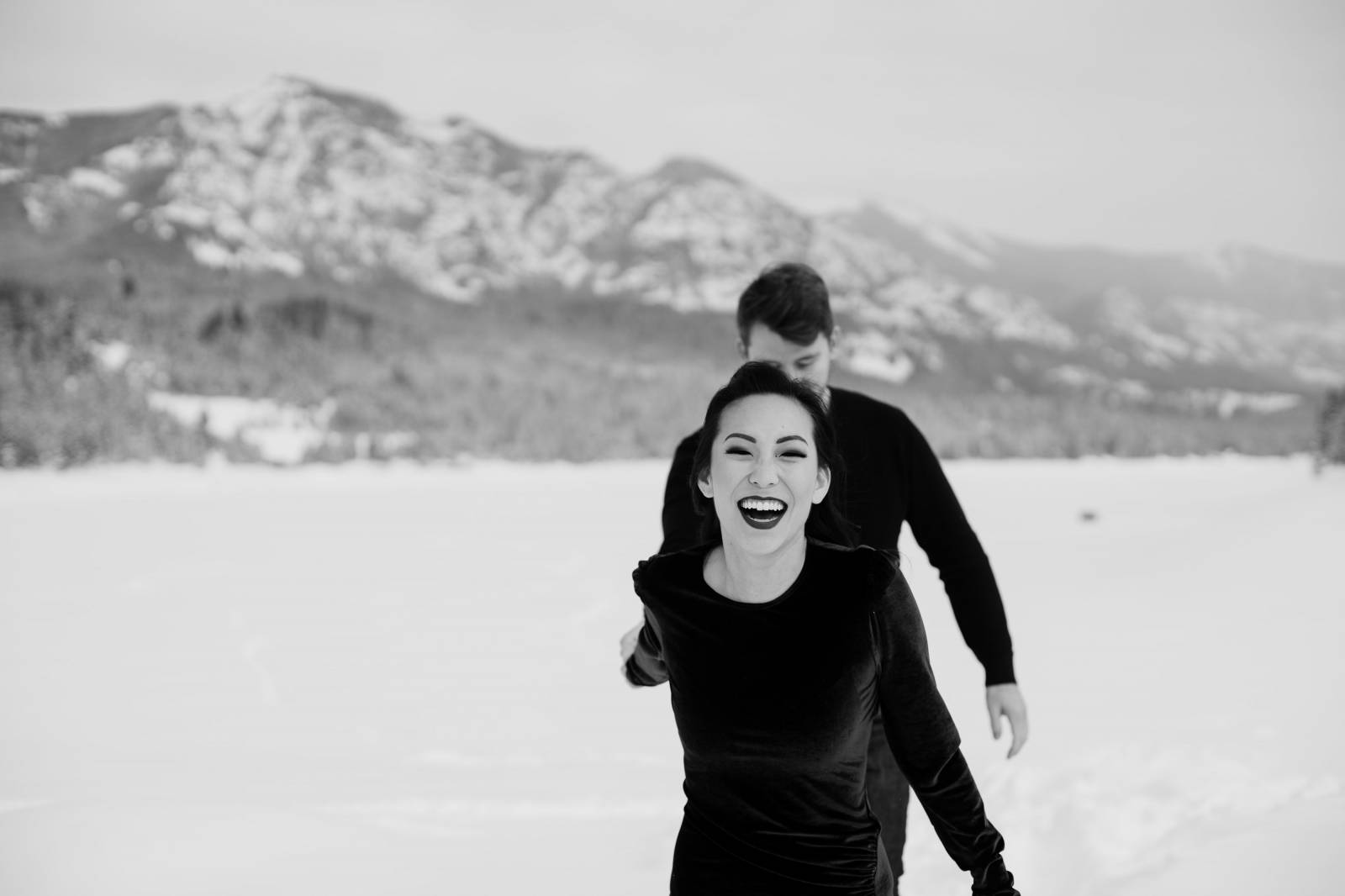 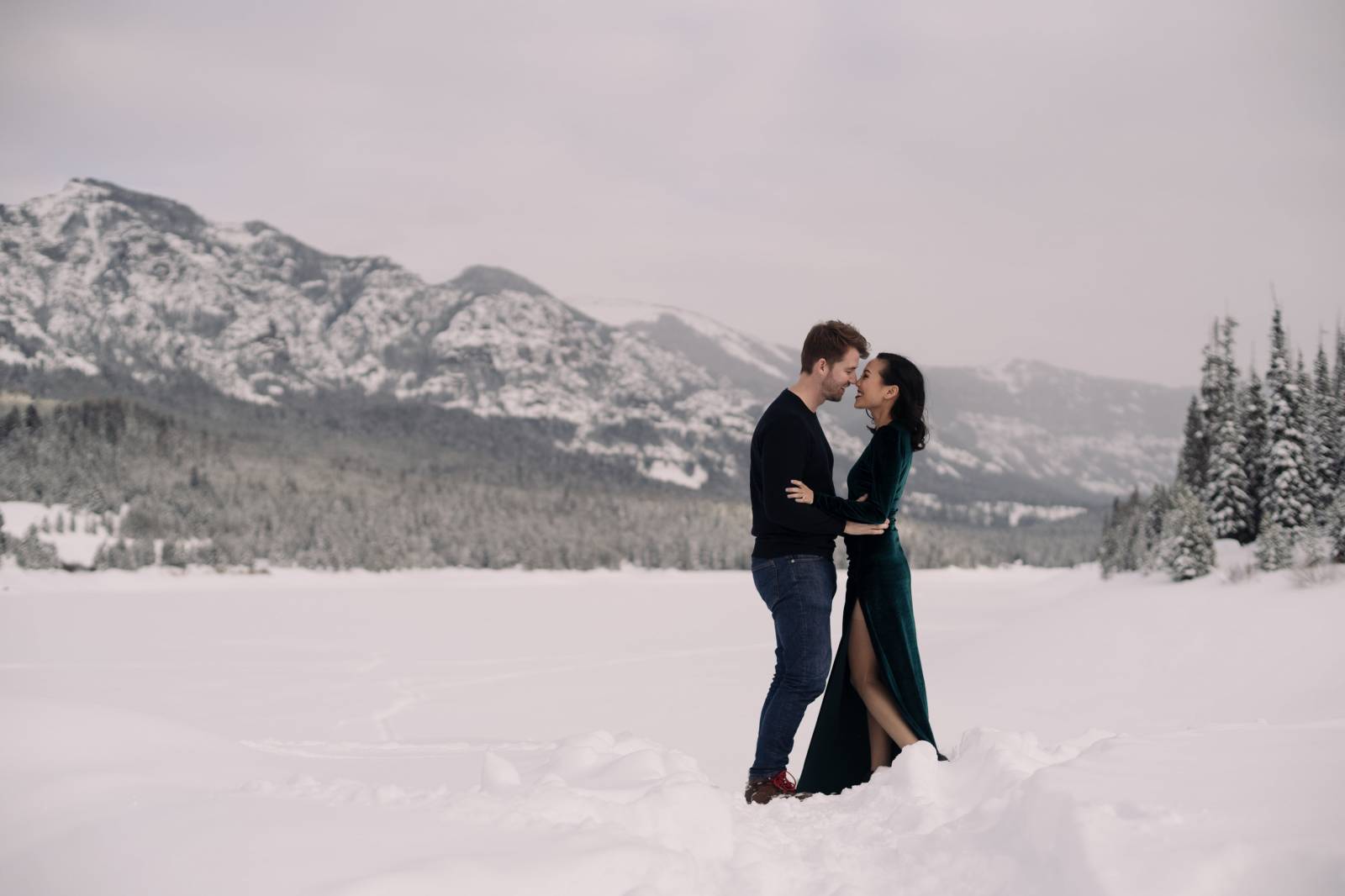 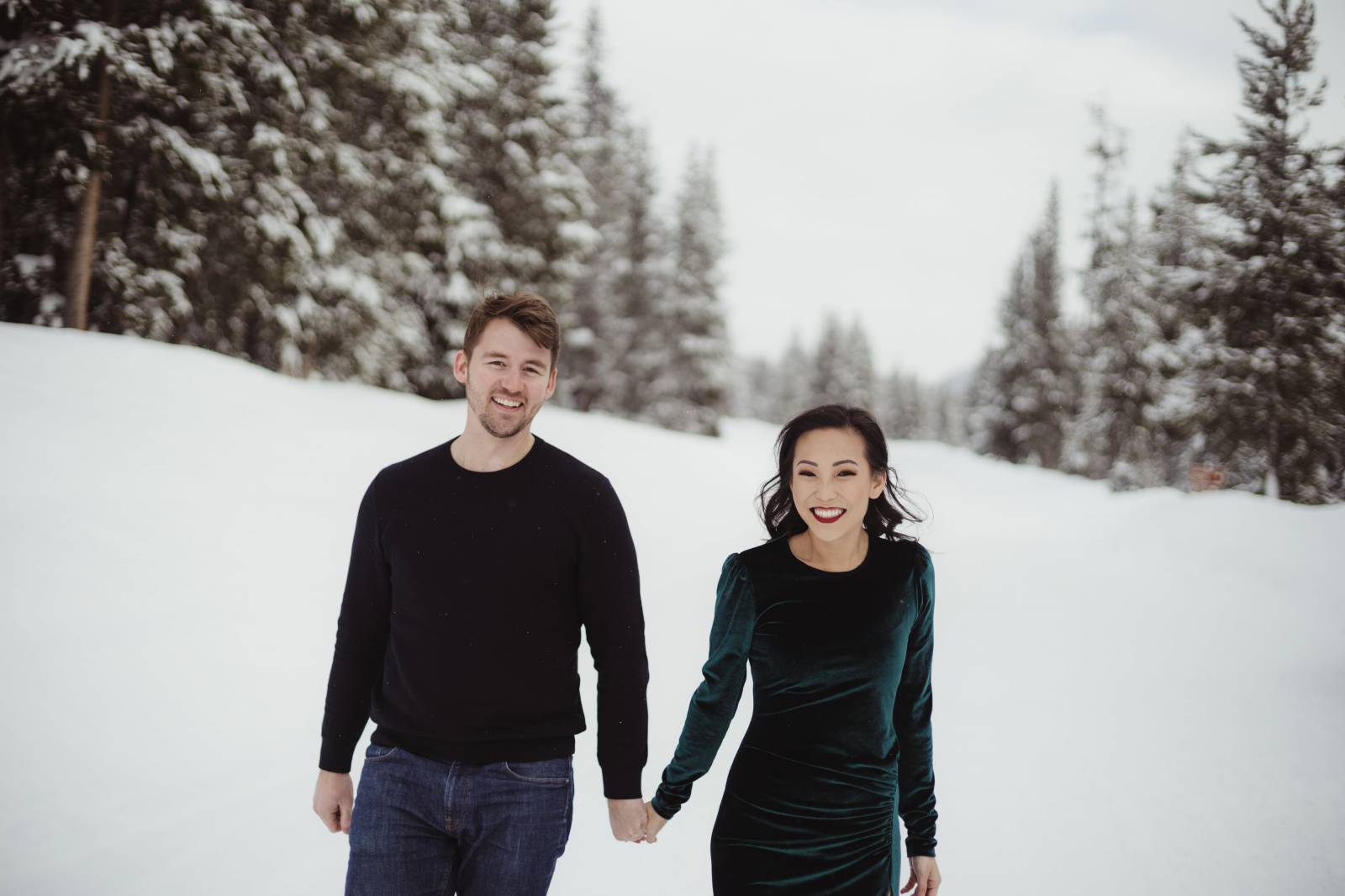 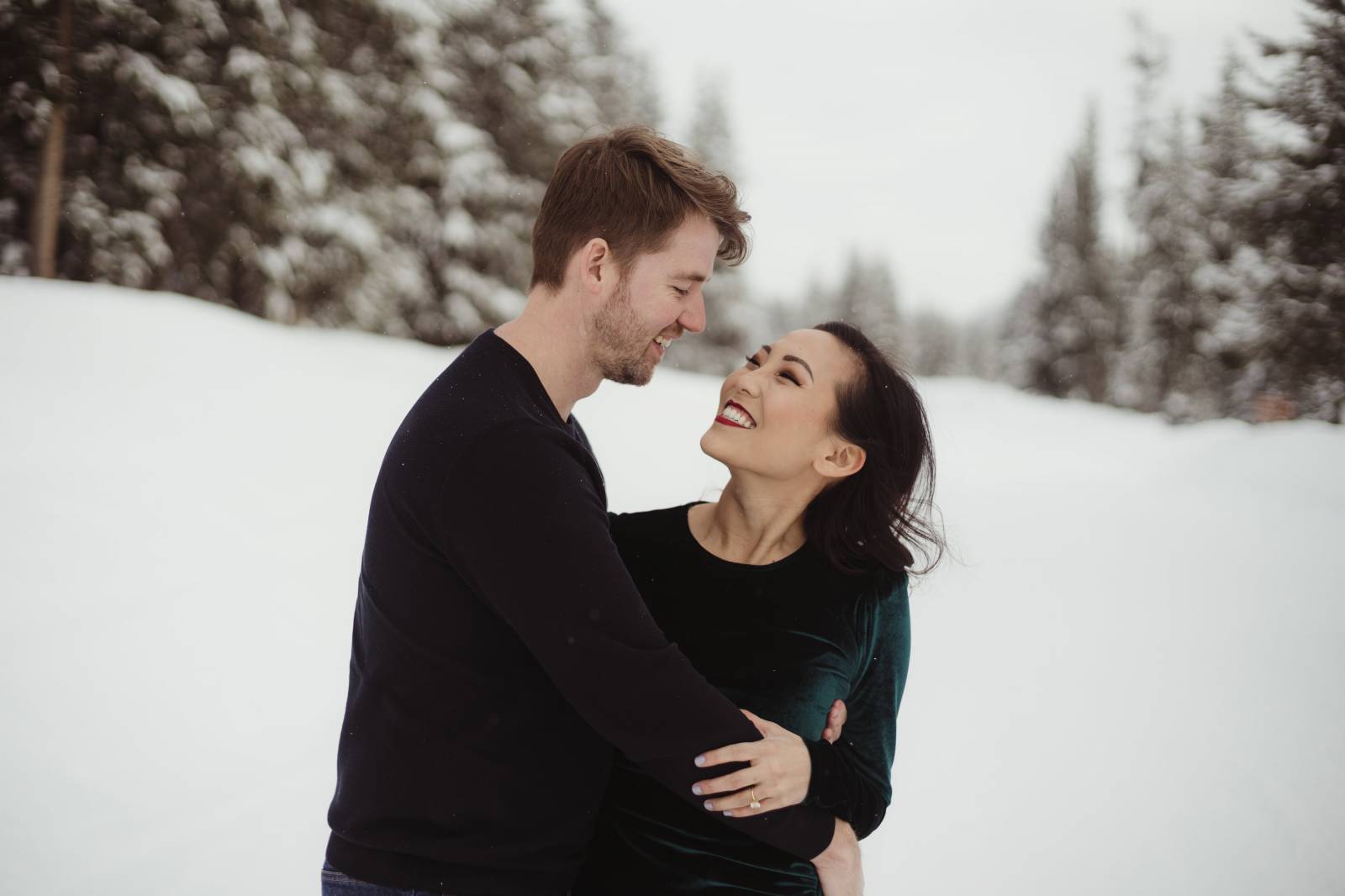 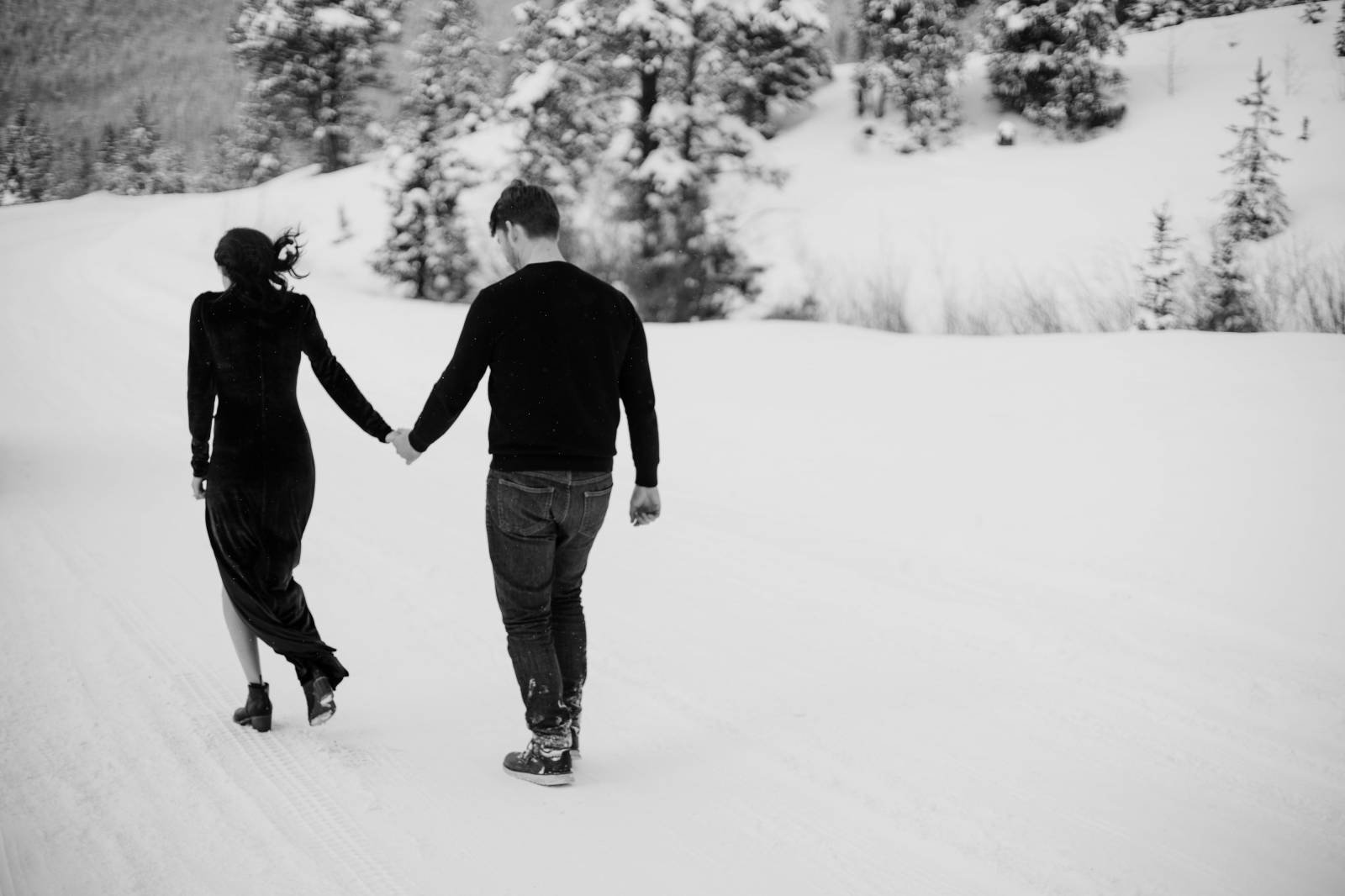 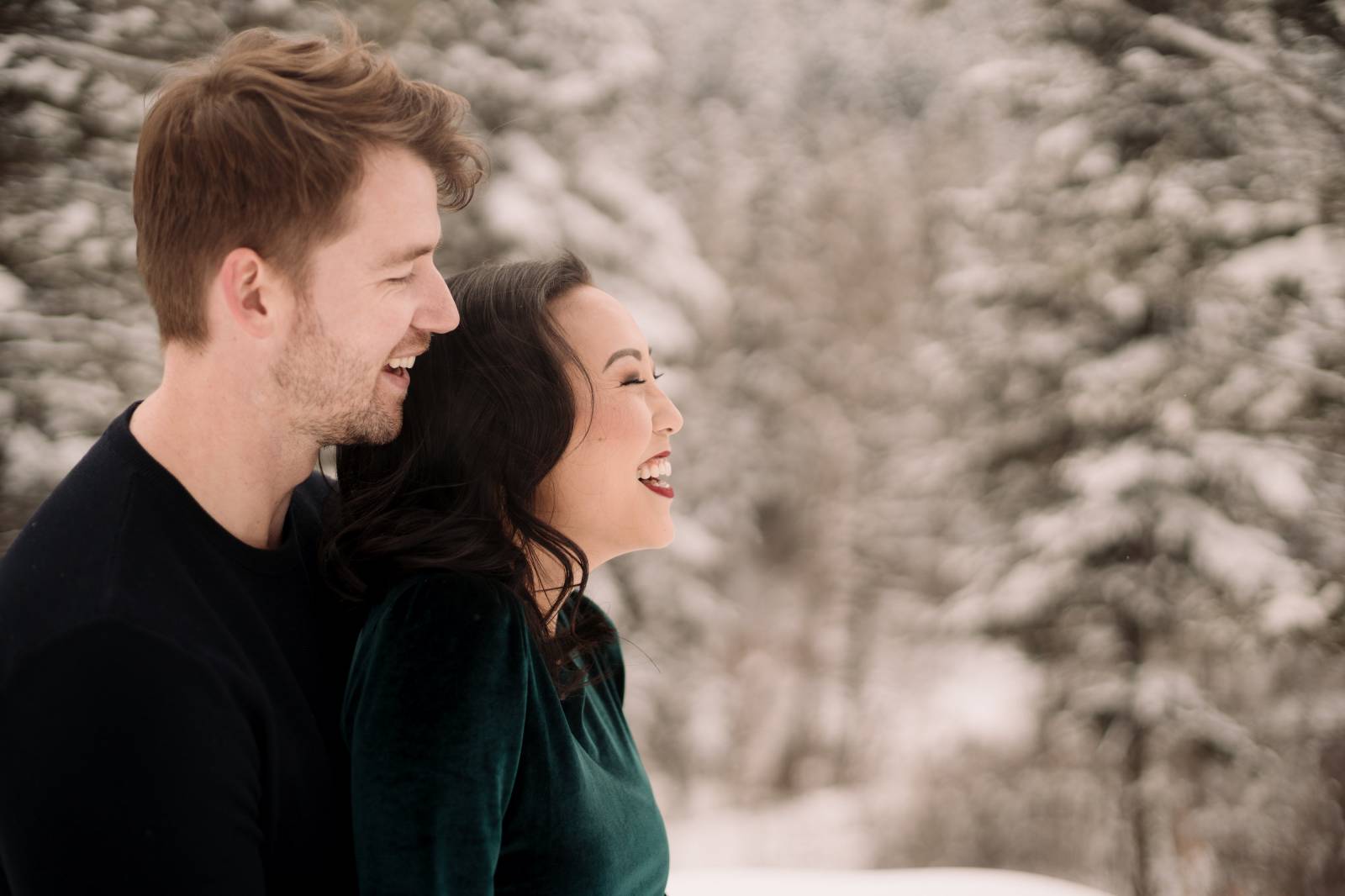 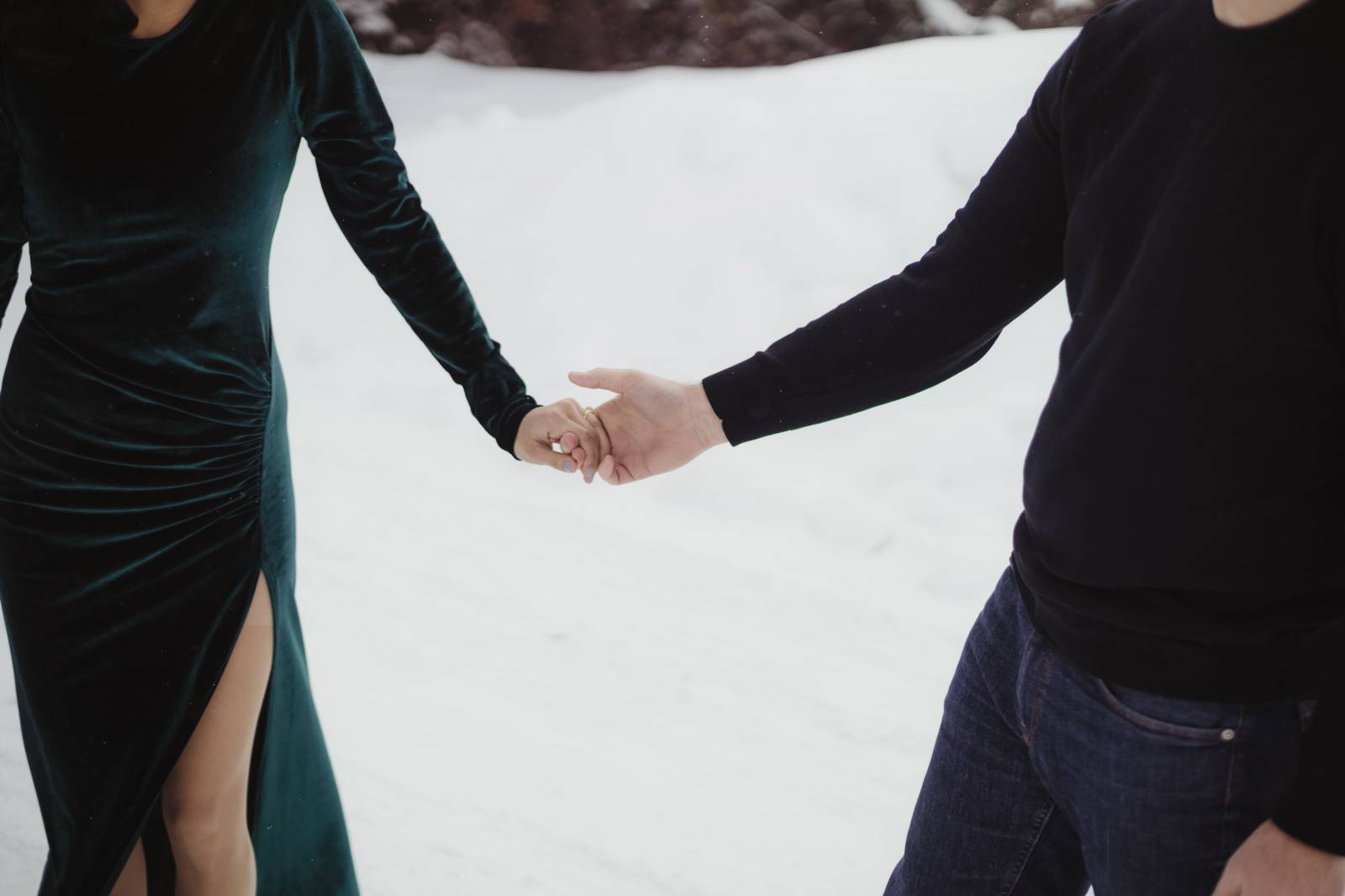