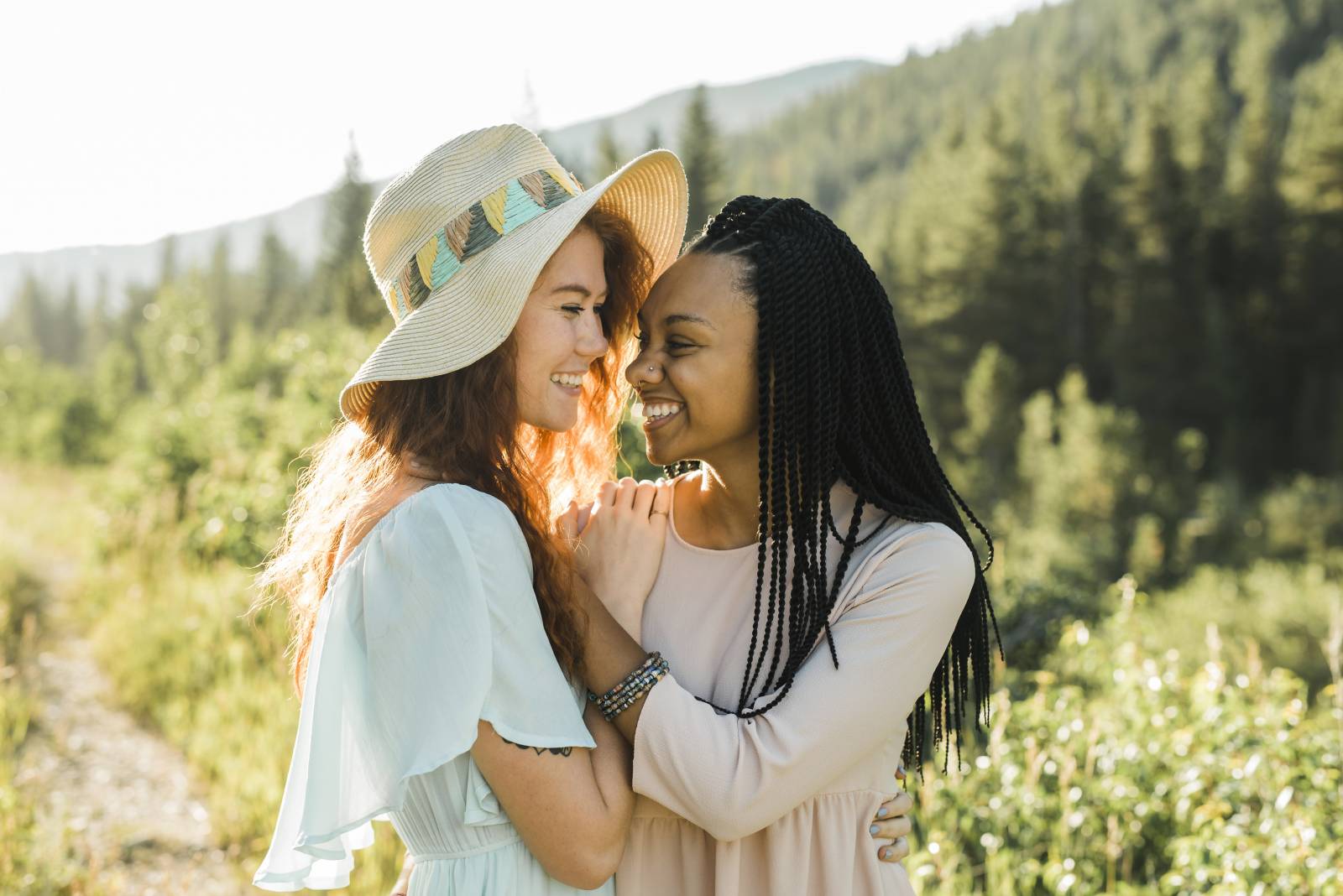 As night gave way today, rays of sunshine swept away the shadows on the trees, lifting golden purples and greens to contrast with the muted blue sky. The morning chill still lingering in the air brought our breaths and bodies closer together as our reflections shivered upon the reservoir's still surface. Movements warm our bodies just as emotions stir our souls; and there's always that one look during these engagement sessions that reveals this inward dance in the eyes of our couples--a sort of intimate revelation--that leaps from their irises like the first light over a dark horizon. Mercie and Dan were first set up in high school and their relationship still shines with an optimistic and exuberant young energy. Bolstered by their strong and confident characters, it's hard not to be enamored by the story of how Mercie asked Dan to prom by spelling it out in sushi at Dan's first experience with the Japanese culinary tradition. Cuter still is how Mercie doubled down on this romantic gesture when asking Dan to marry her! (If that doesn't immediately make you think of a scene in a romantic comedy I don't know what does.) Their happiness during their engagement shoot in Nederland was as palpable as the smiles on their faces. Kind of like what Dan said about the first time she told Mercie she loved her (at prom), "[the words] just sort of fell out of my face. 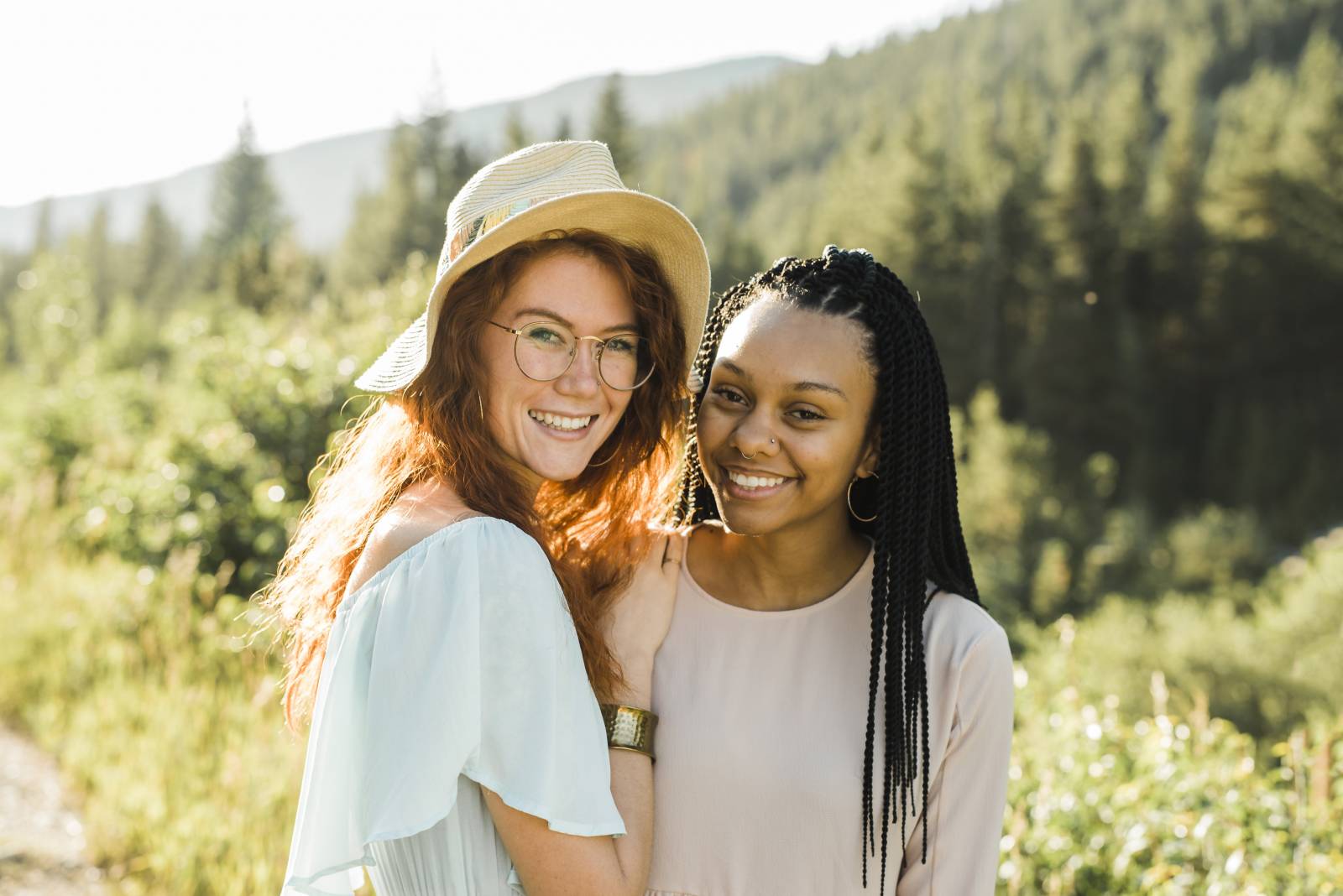 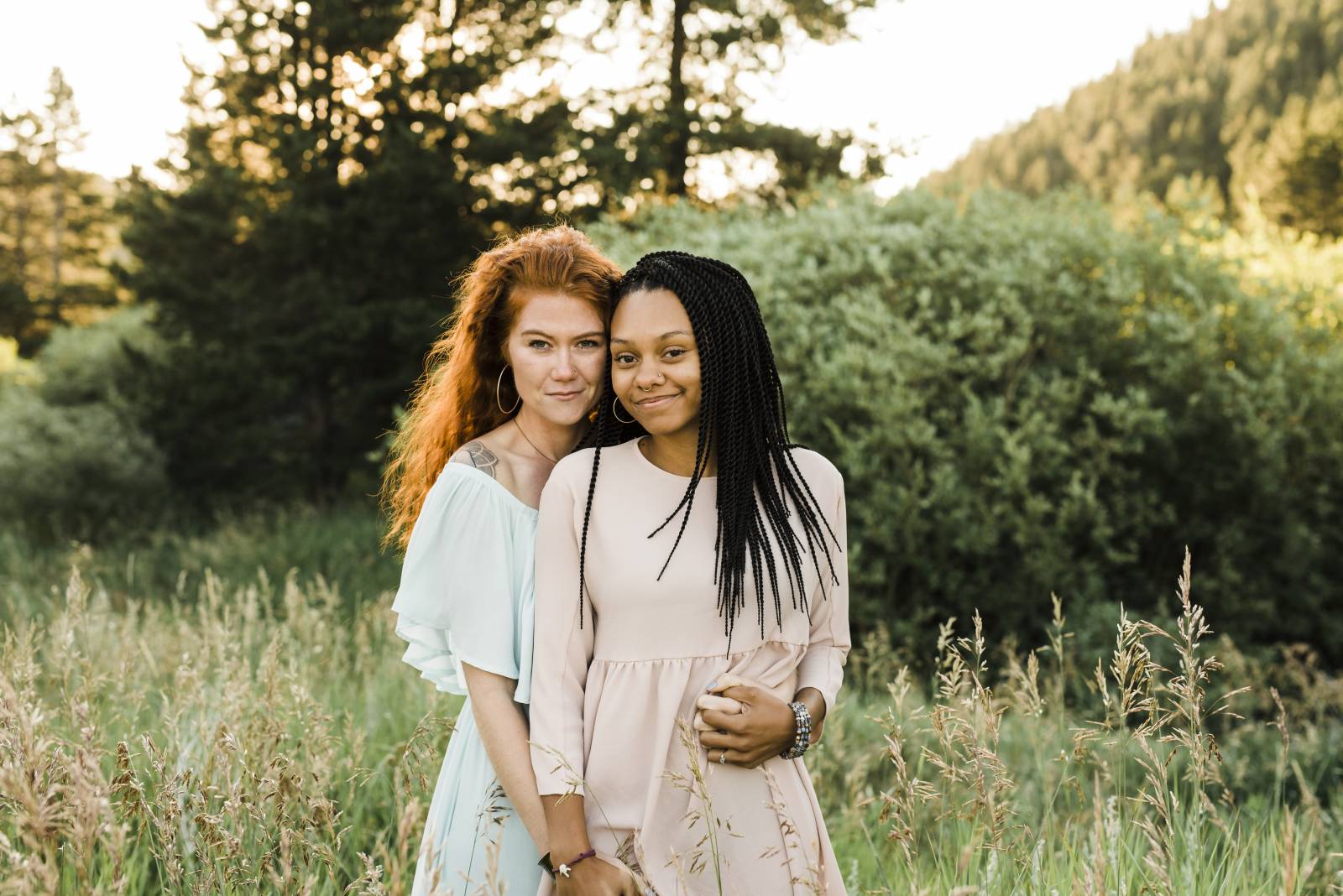 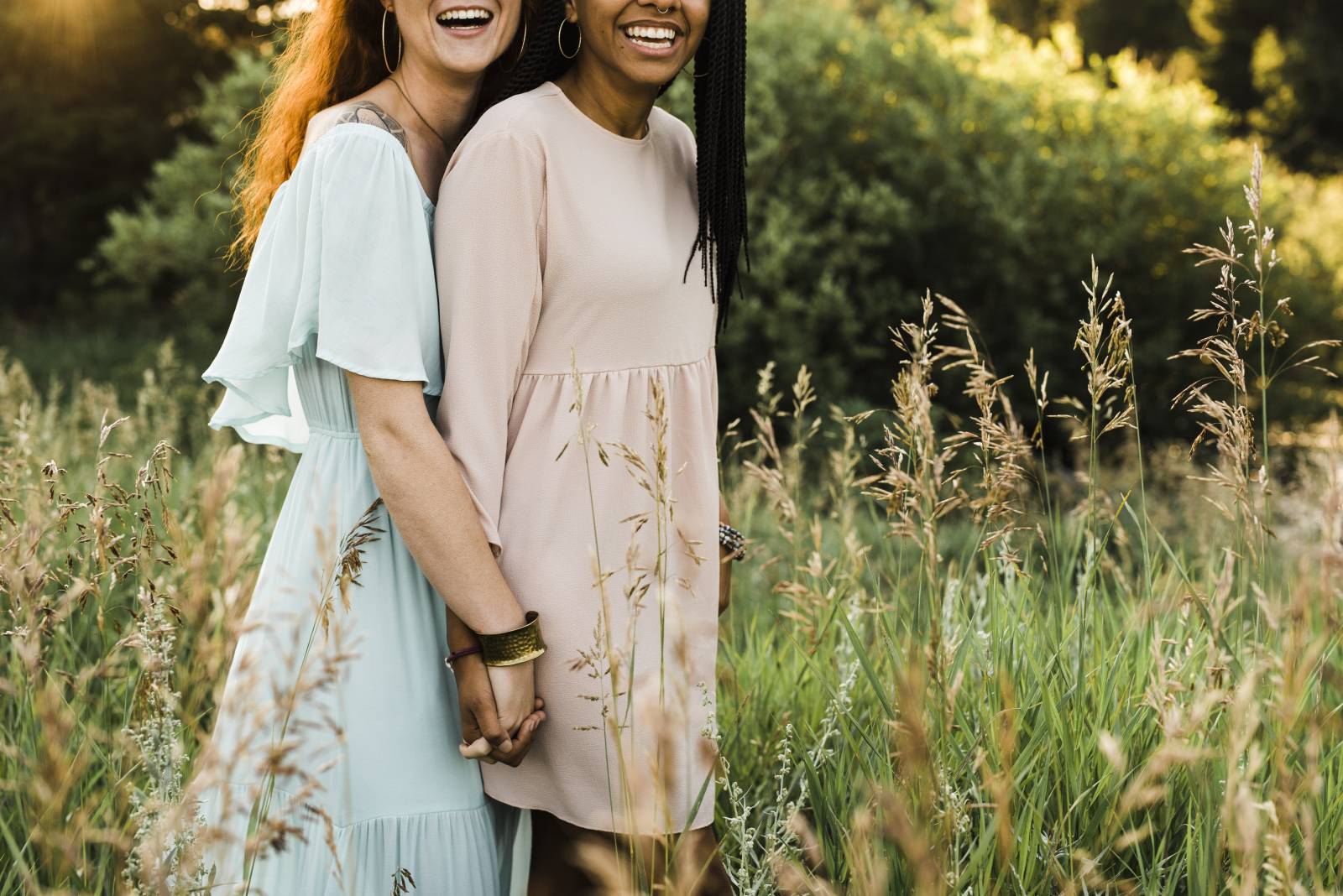 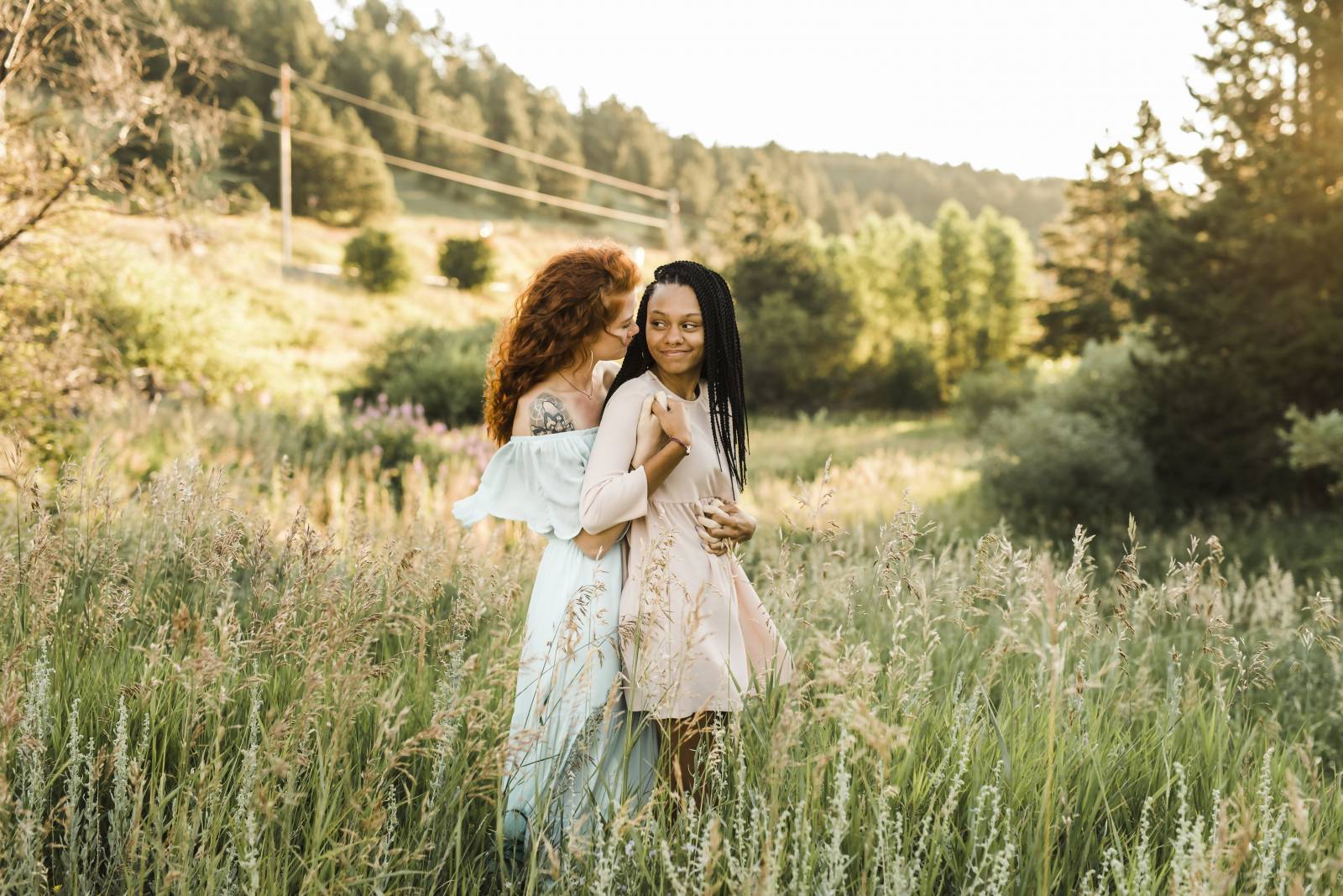 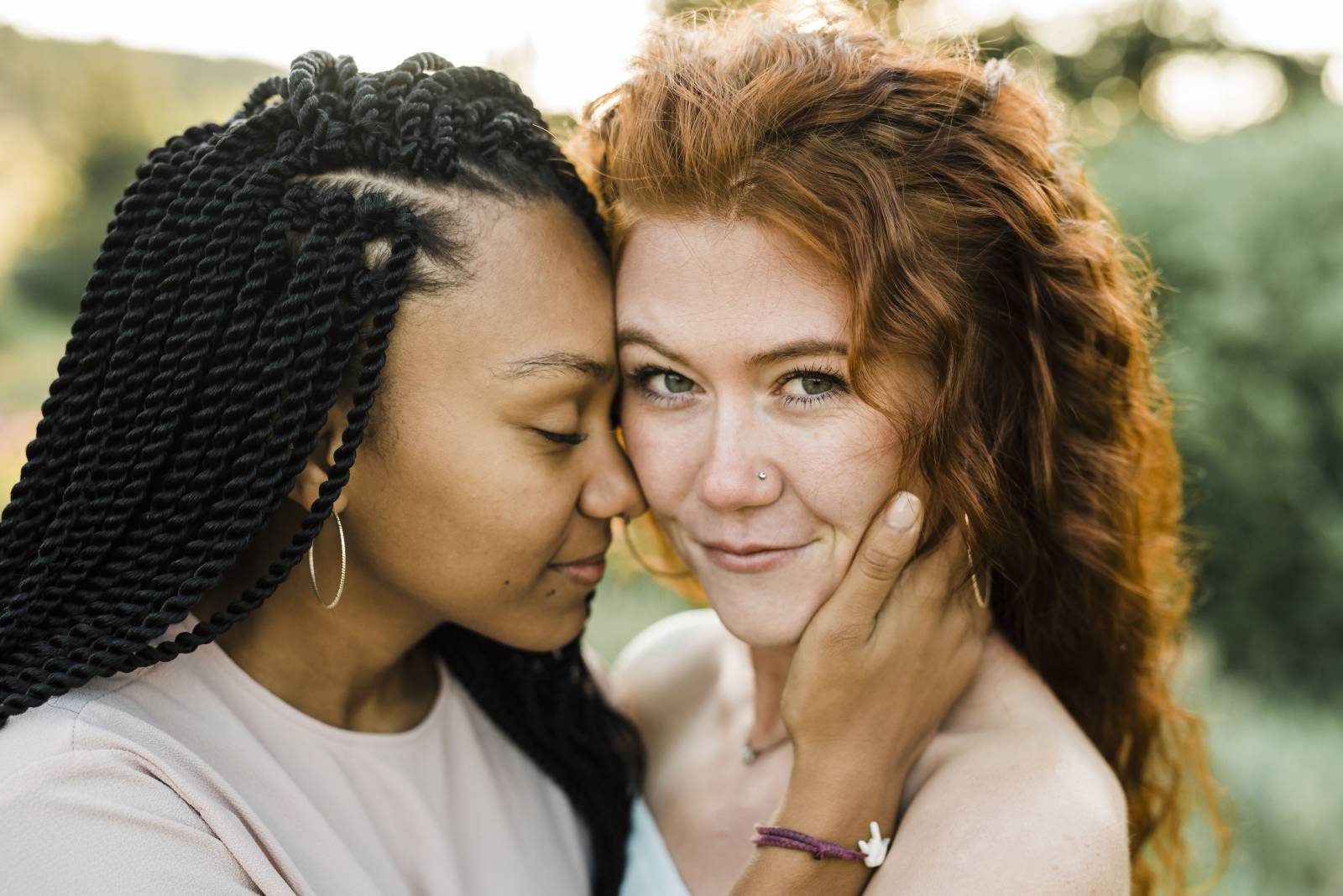 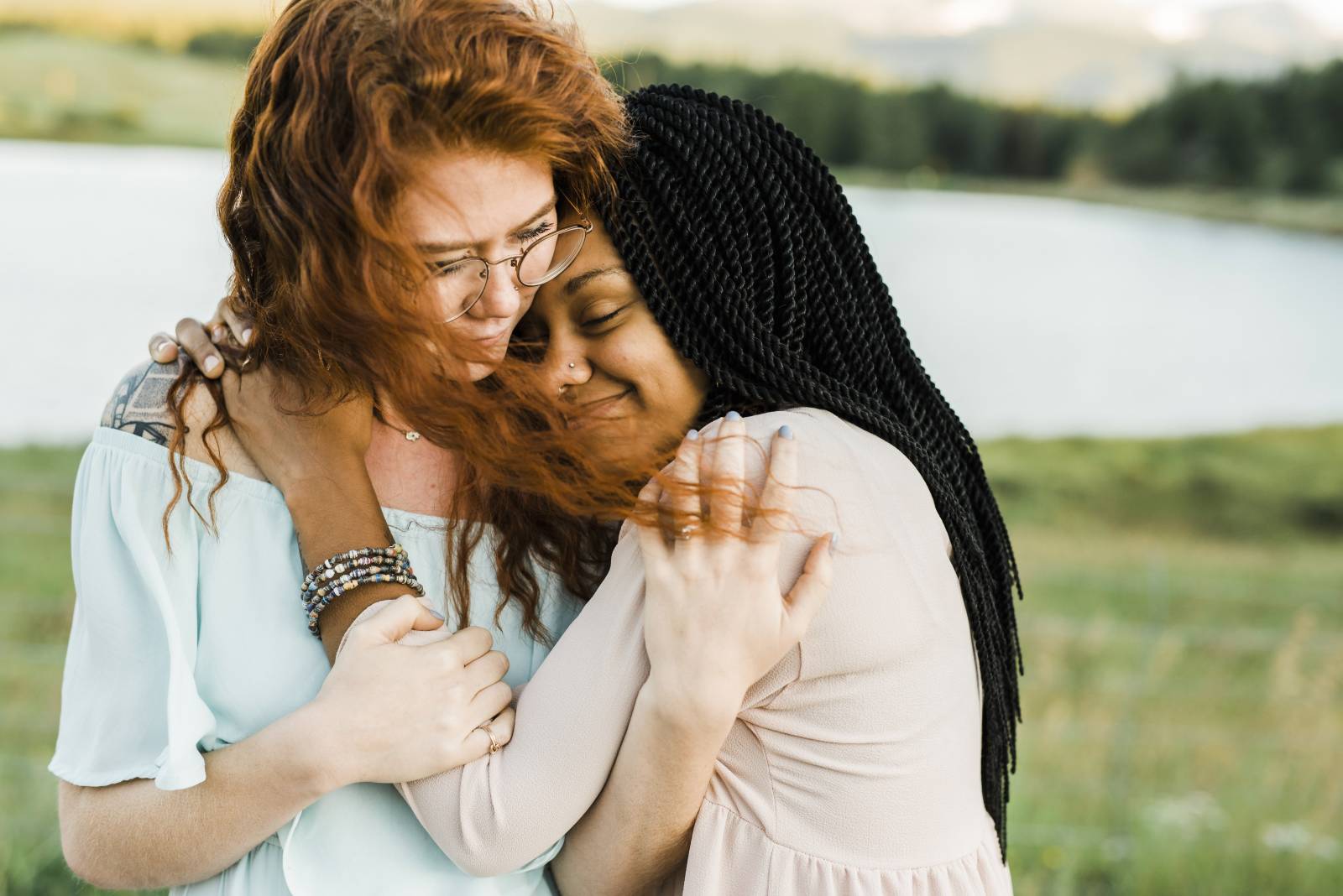 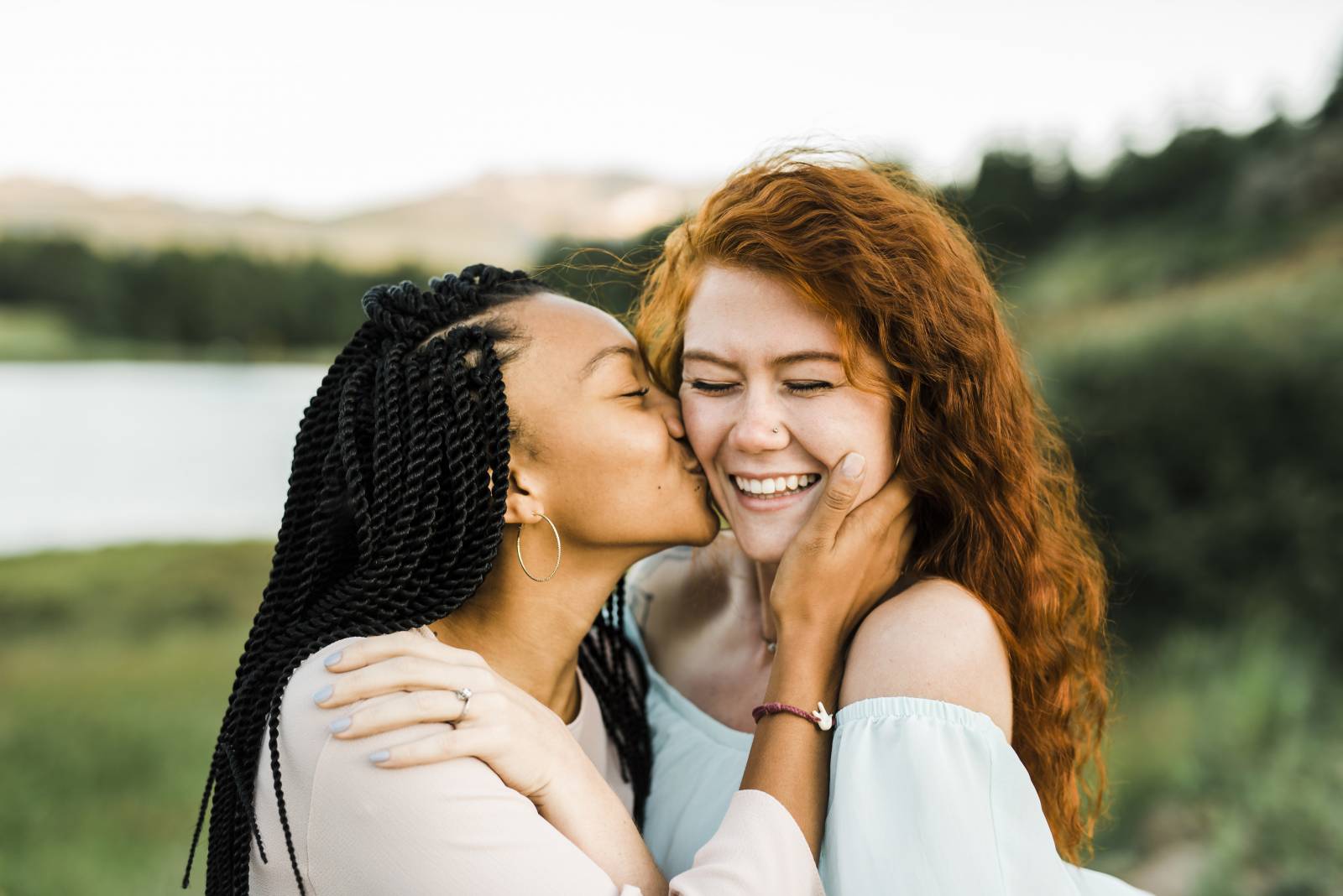 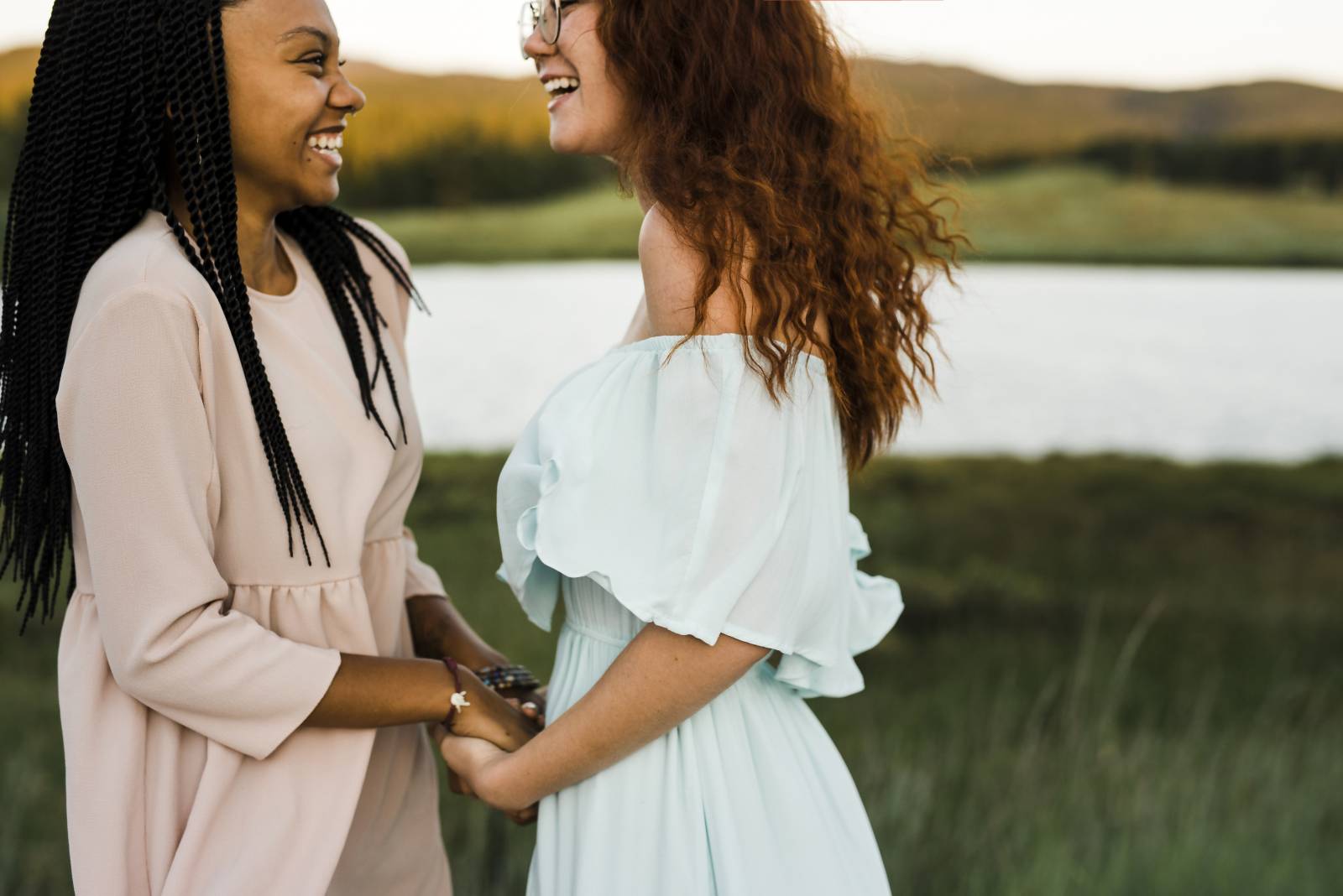 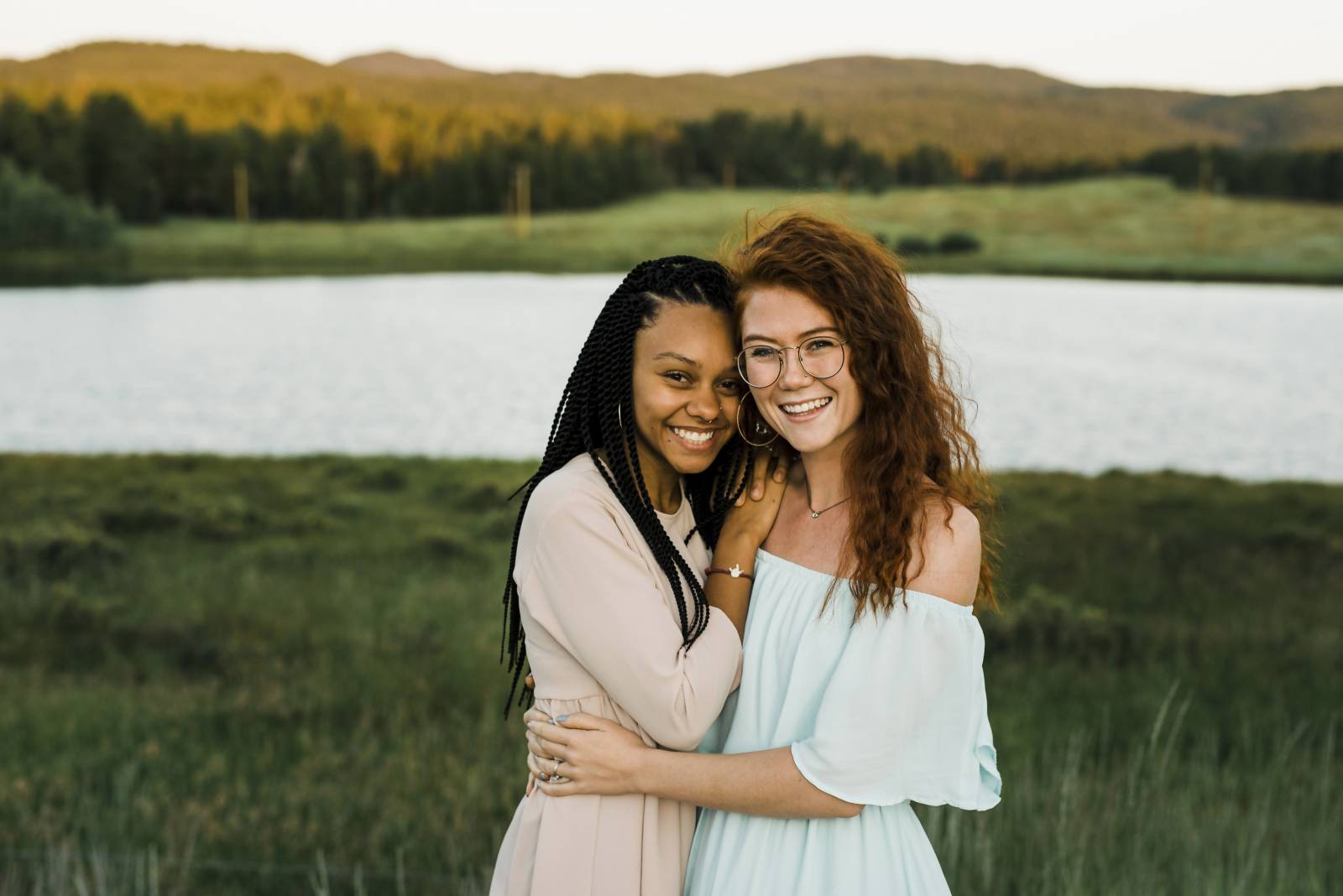 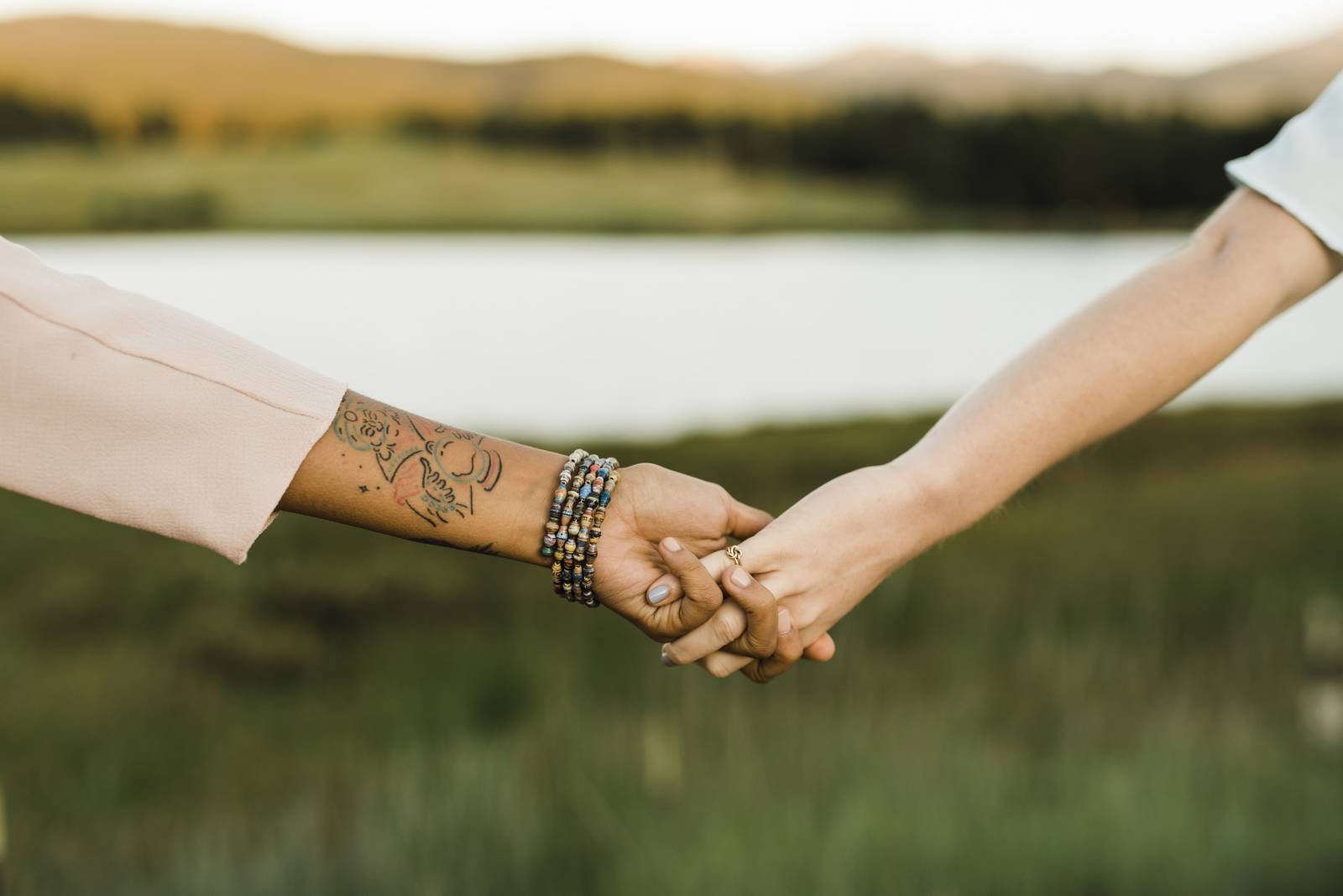 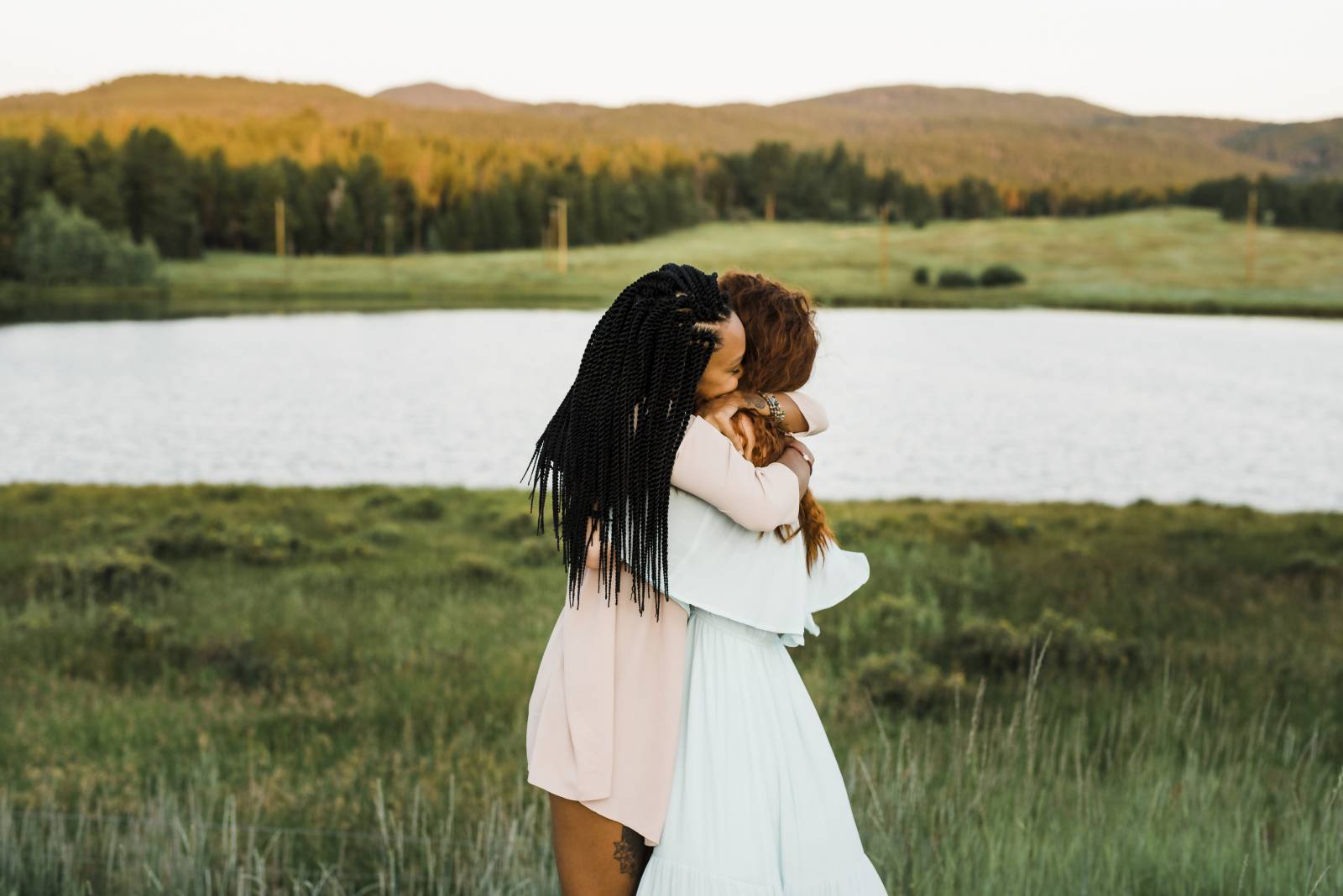 Picturesque Wedding Ceremony at The Meadows