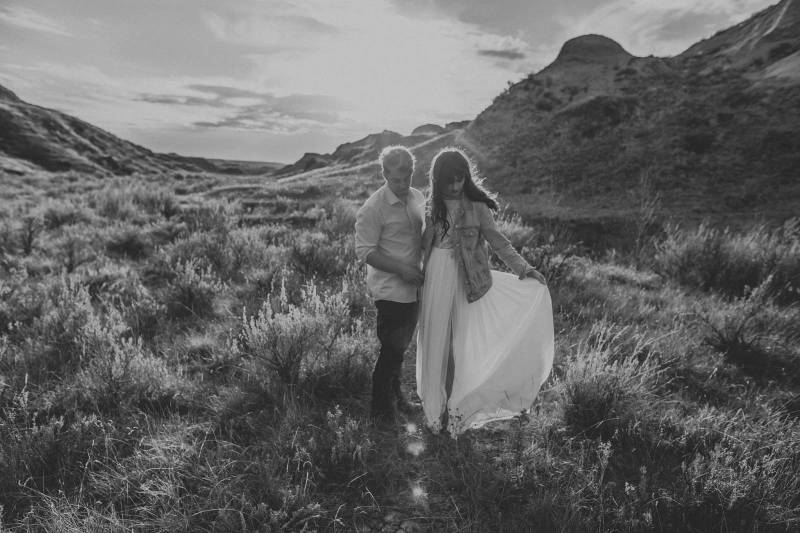 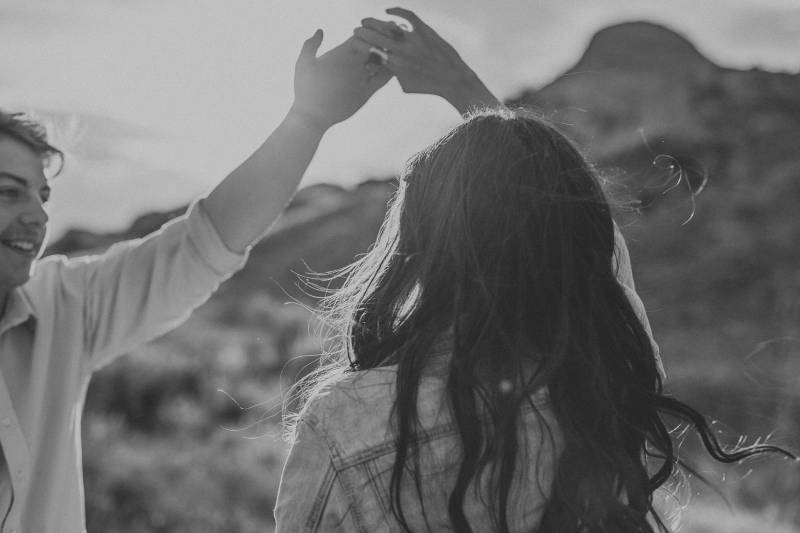 Kev and I met in high school, he says that the first time he saw me he knew he was going to fall in love with me. He asked me to be his girlfriend in January 2009 and even though I still didn't want to admit it, I could see myself falling in love with him too. Which we did. We dated all through high school, and college, and travelling abroad. He let me be an individual, and pursue my dreams no matter what and I will be forever grateful for that. After nearly two and a half years of being apart, I came home. Travelling was amazing, but it was nothing compared to him. We planned this huge road trip down the coast and through the states in my little golf. We slept in the back and held hands while we drove and I don't think we stopped laughing or singing once for that whole trip. We were sitting at Crater Lake in Oregon (if you haven't been, GO!) and there had been forest fires for the past couple days, and everything was pink and hazy and there was not a soul around. I remember teasing Kevin about when he was going to propose (he had me convinced it wasn't going to be for a while, so I felt pretty safe bugging him about it) when he told me to hang on a second and ran to the car. I remember my heart beating so fast when I saw him jogging back with a little wooden box in his hand. I don't remember what he said at all, I just remember him getting down on one knee and how much his hands were shaking. I hadn't ever seen a ring as beautiful as the one he had picked for me, and he had even had the ring box made with dark wood and a lace cushion - it was so perfect. Except for the fact that he wanted to propose in Yosemite, two days later and I literally ruined his plans with my big mouth hahaha. I am so excited to adventure with my best friend for the rest of my life, he handles my fire like a soft gentle rain and I feel extremely blessed to have found a love like this. 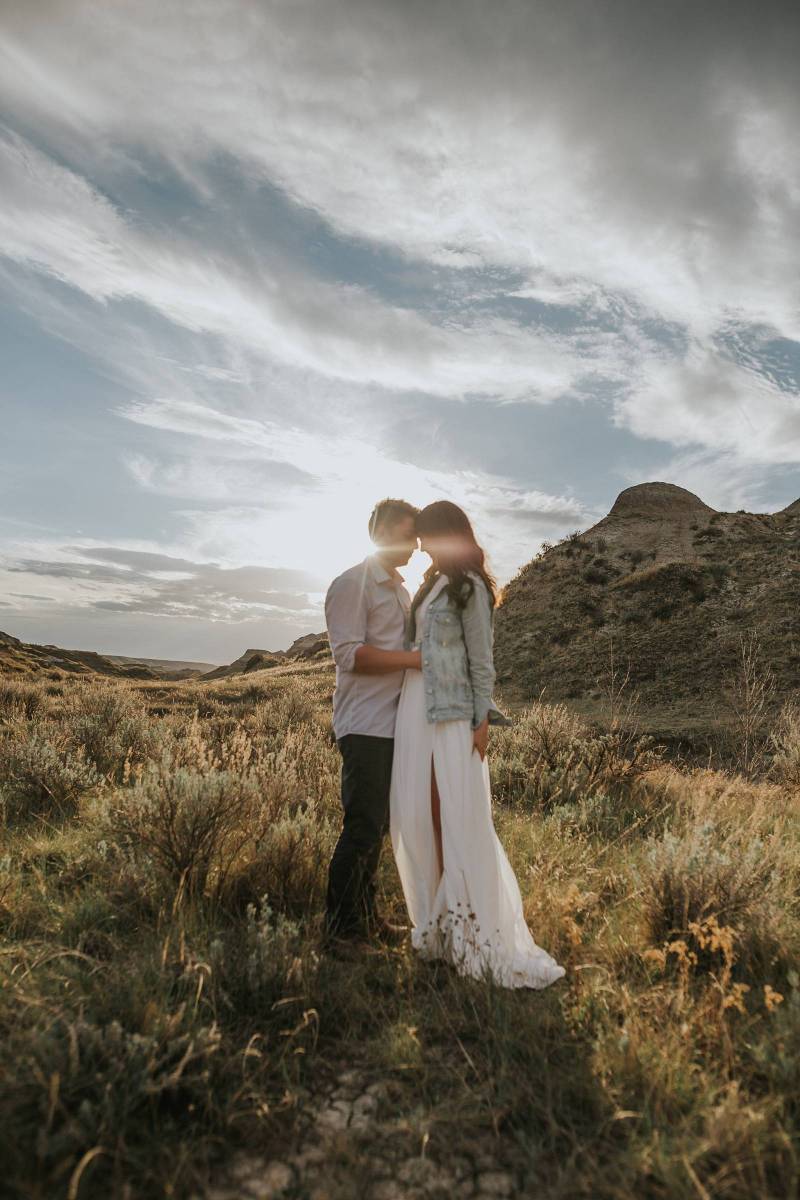 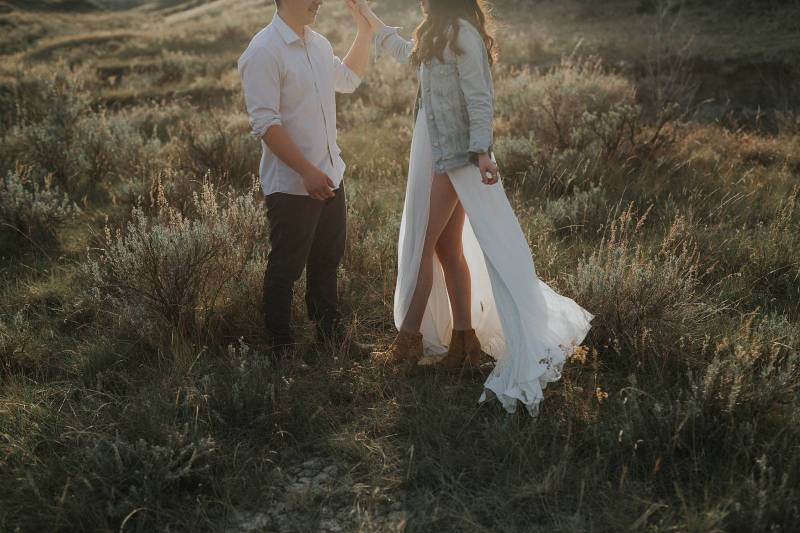 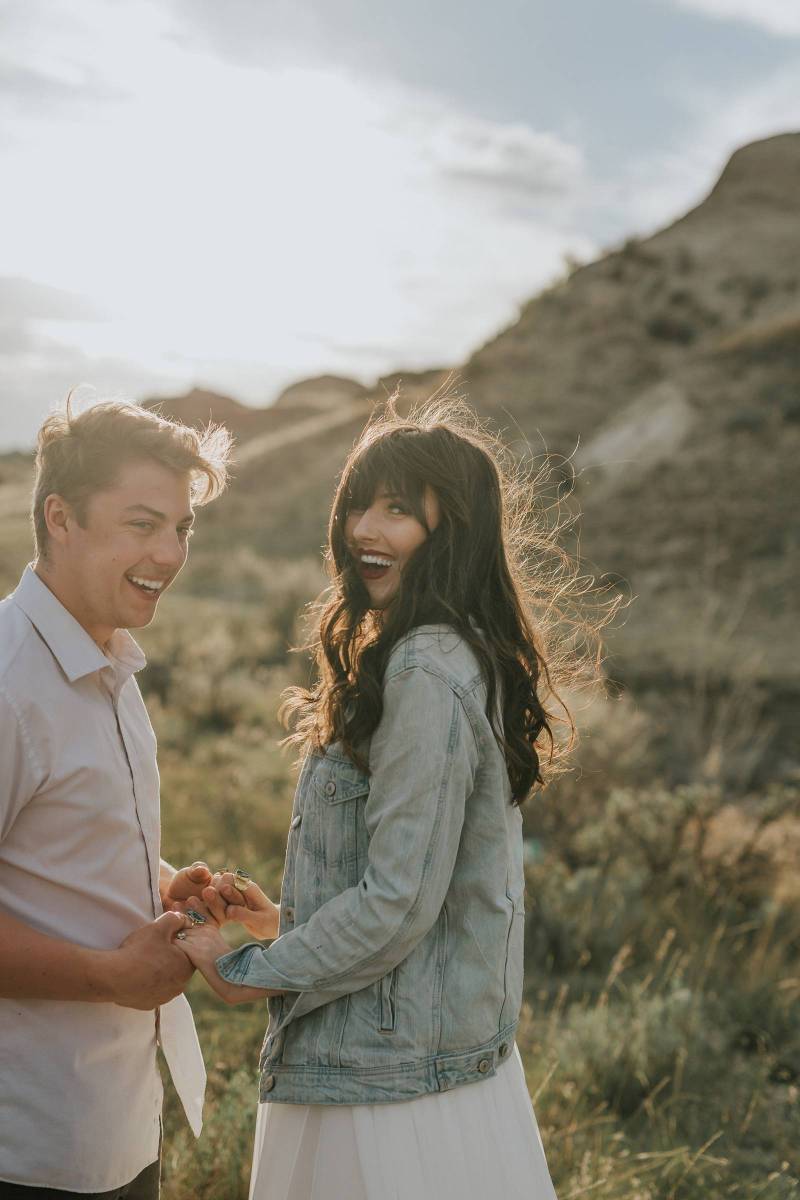 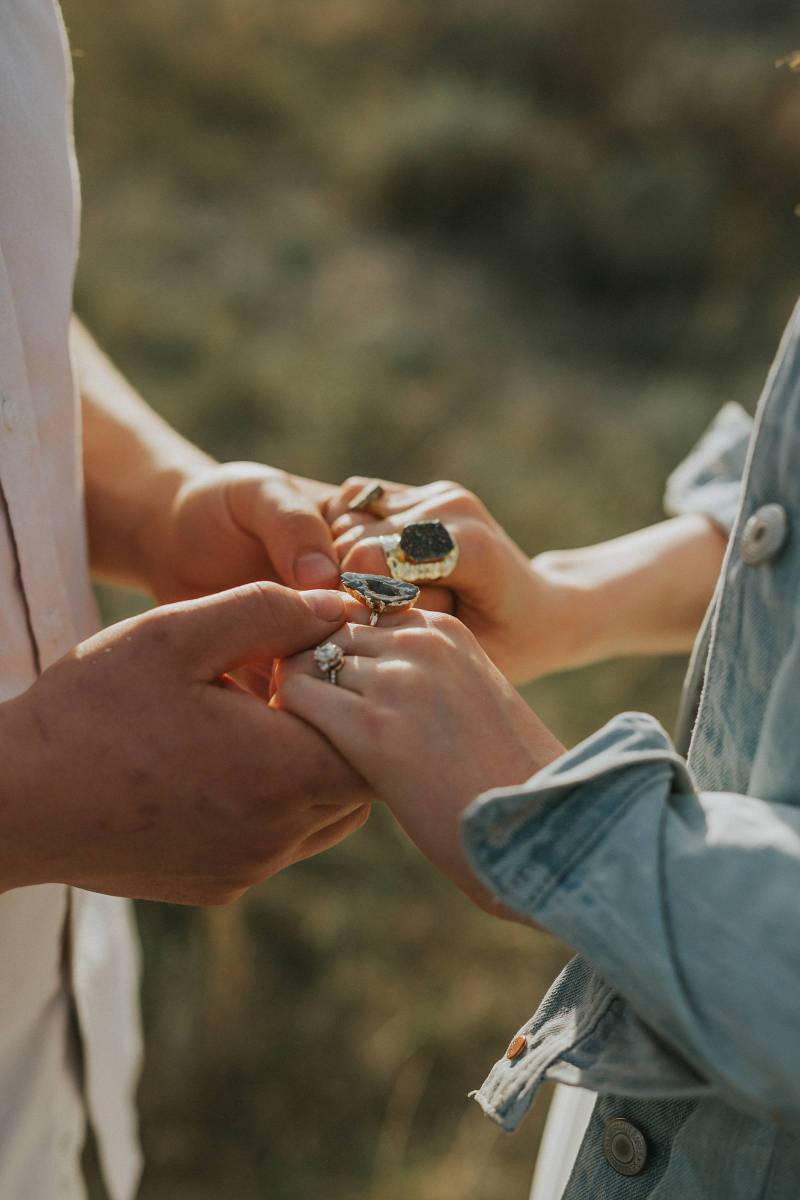 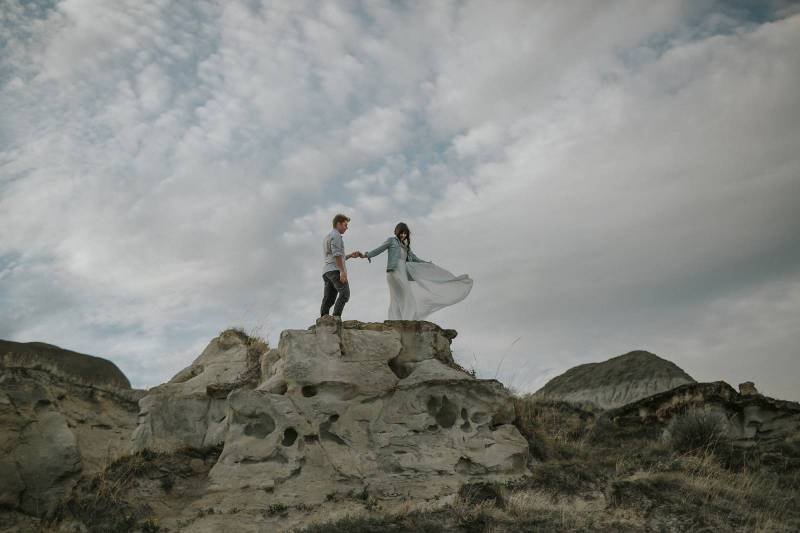 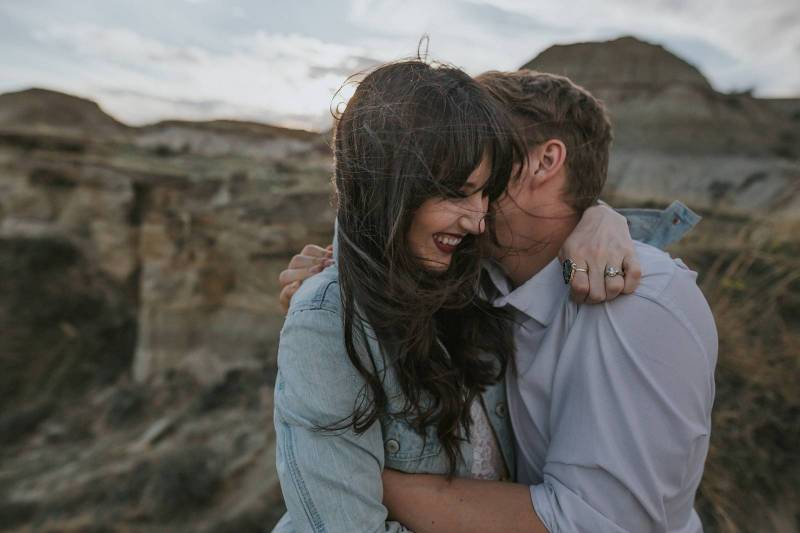 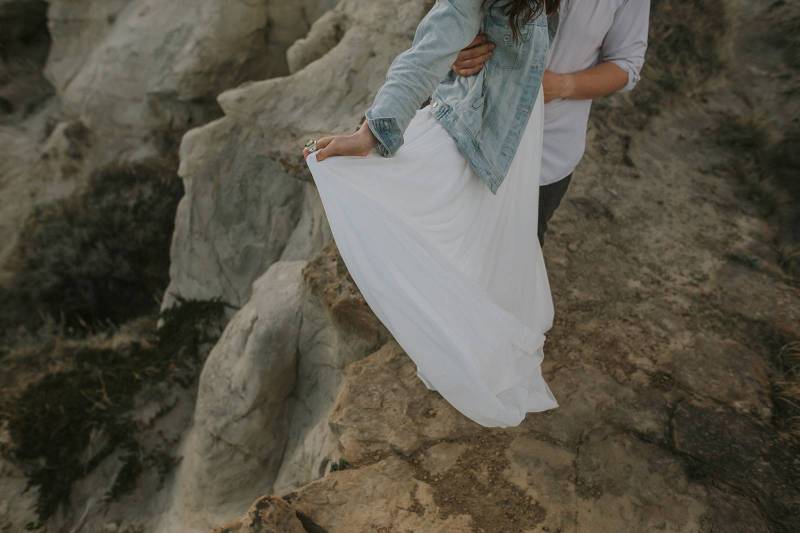 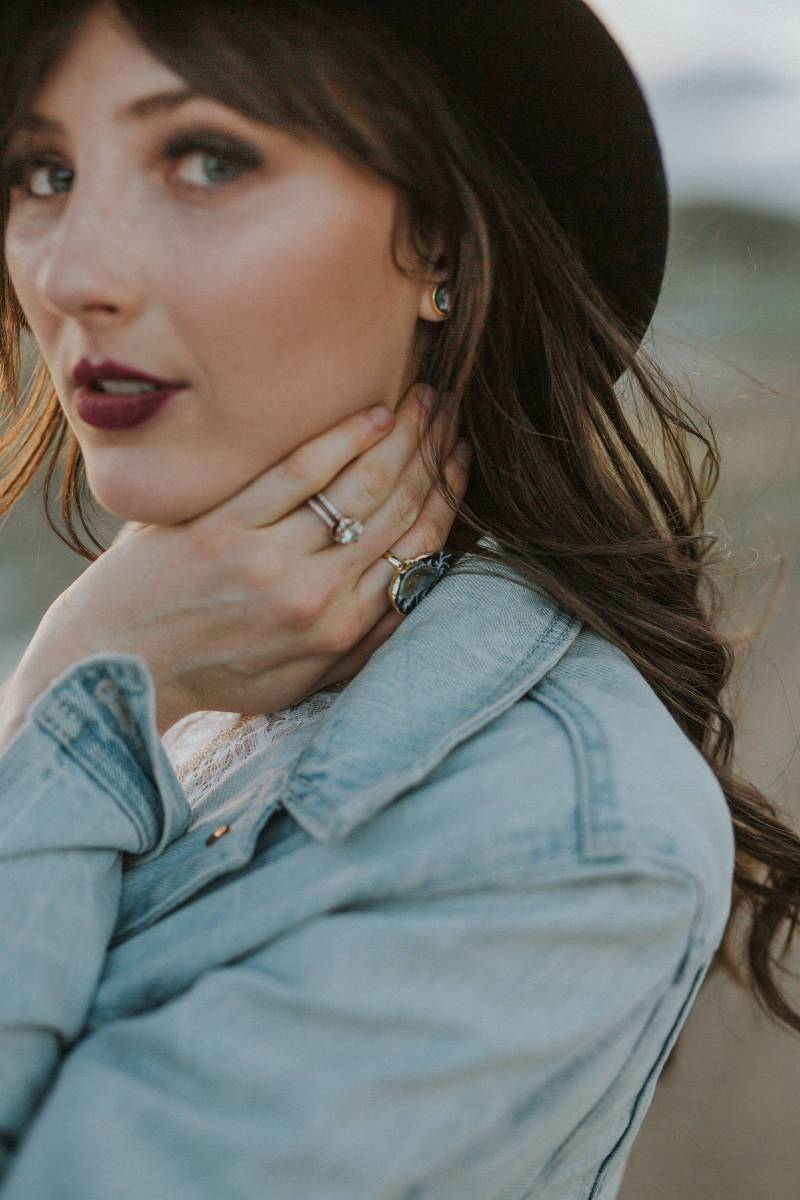 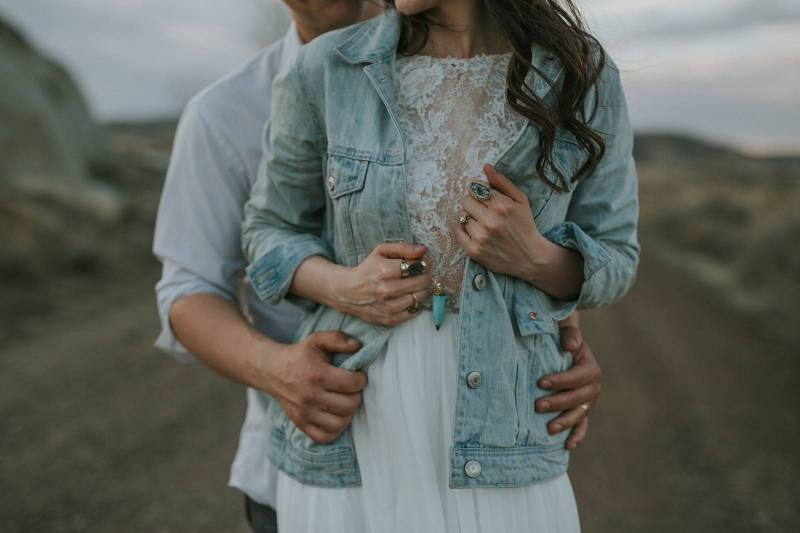 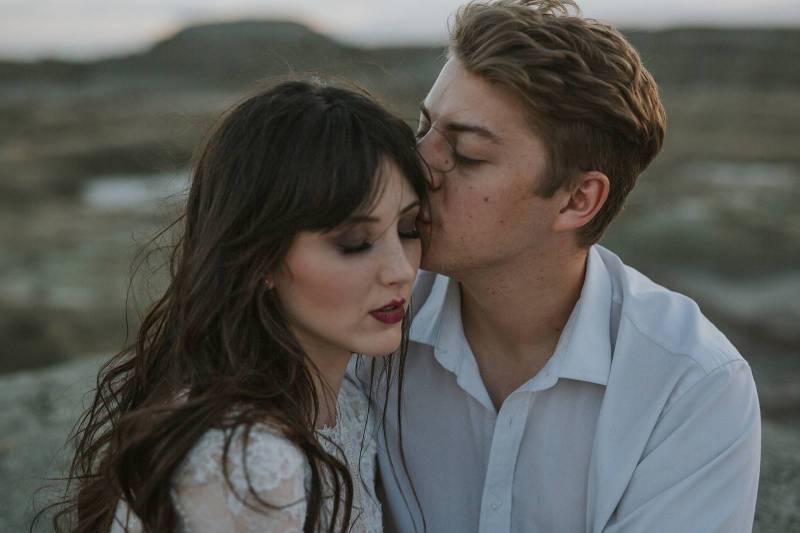 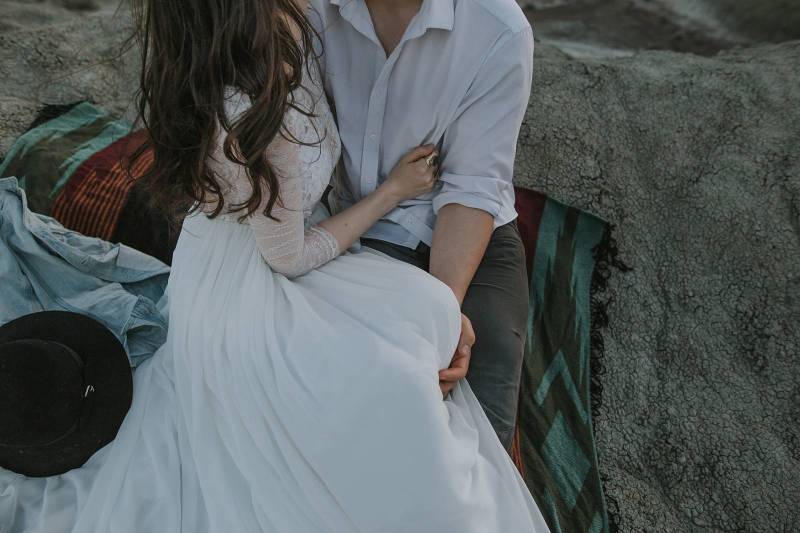 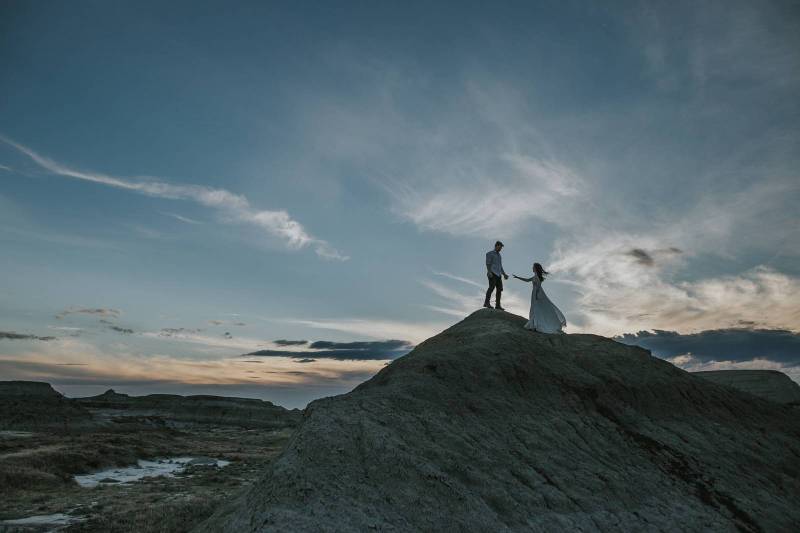 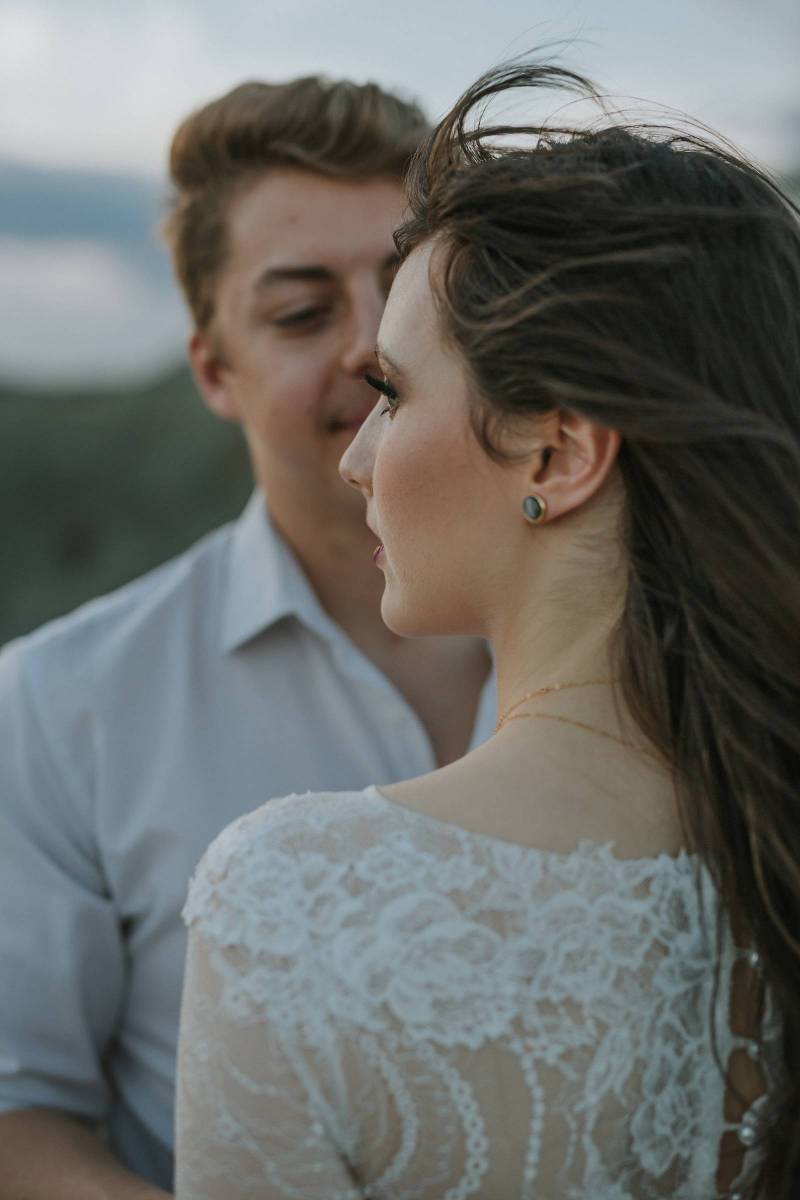 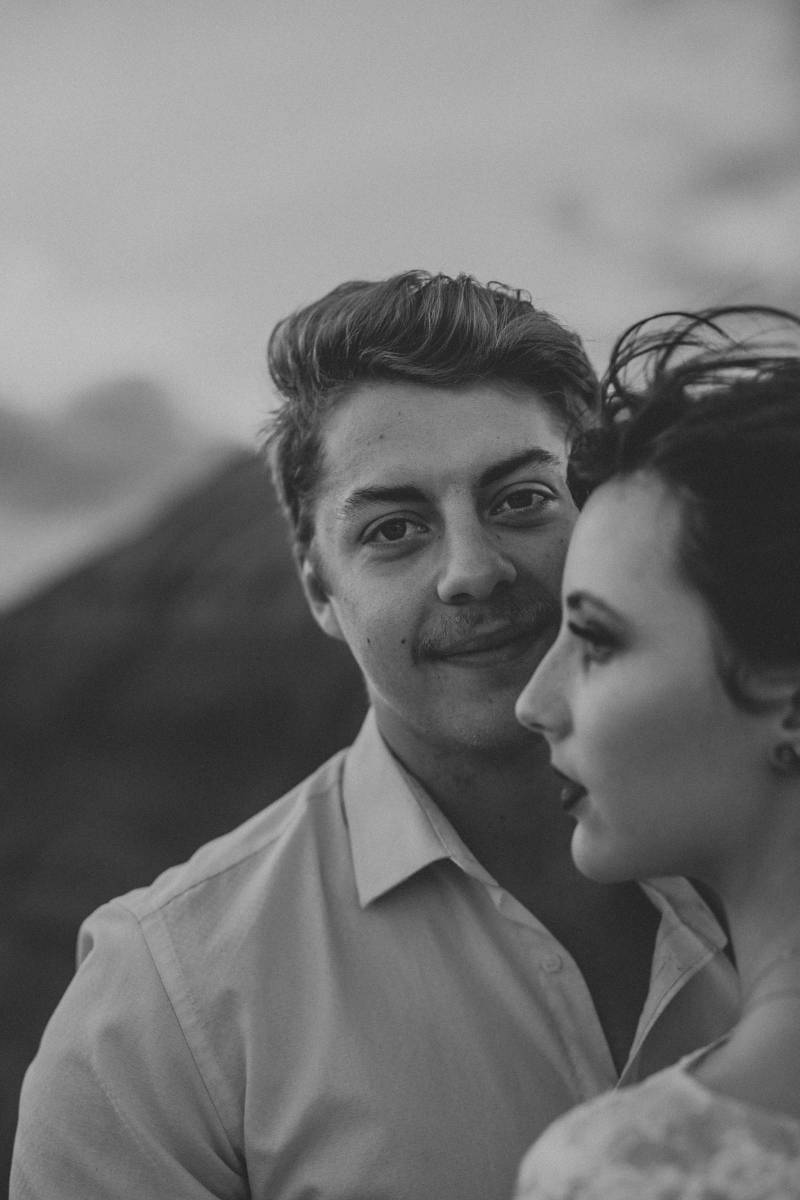 A Simple and Pure Elopement in Ashcroft, Colorado