Brian wanted to create a experience that would be unique and memorable for his proposal to Katelynn. We worked together on planning a helicopter proposal by creating a mock voucher for a free helicopter flight that he would say he "won at work." To have her dress up, he suggested doing dinner in Banff after their helicopter tour. We then relayed the information to Rockies Heli so they would be on board. When the day came for their flight, Rockies Heli introduced us and explained that I was a photographer joining them on the flight to shoot some brochure material for next year so she wouldn't think anything about a photographer being on board. The plan worked perfectly and she was surprised. After the proposal, we continued on with a engagement session to make the most of the beautiful backdrop. At the end of the session, Rockies Heli provided some complementary champaign to celebrate the occasion. 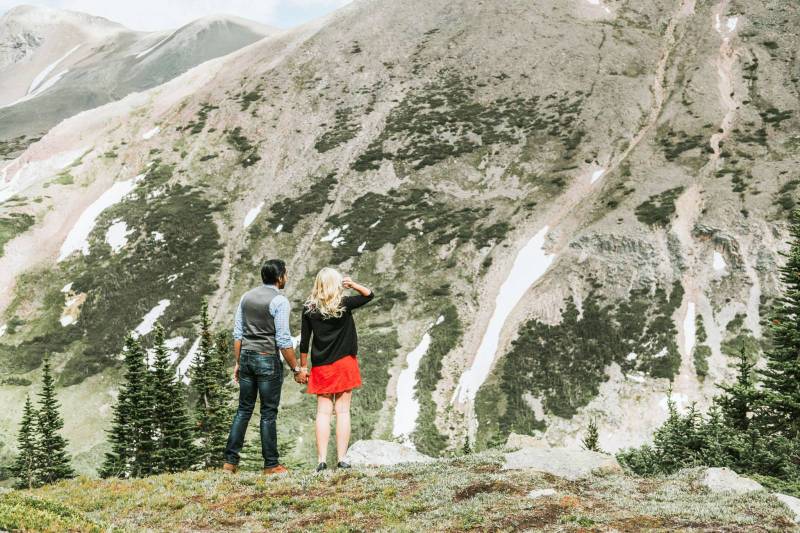 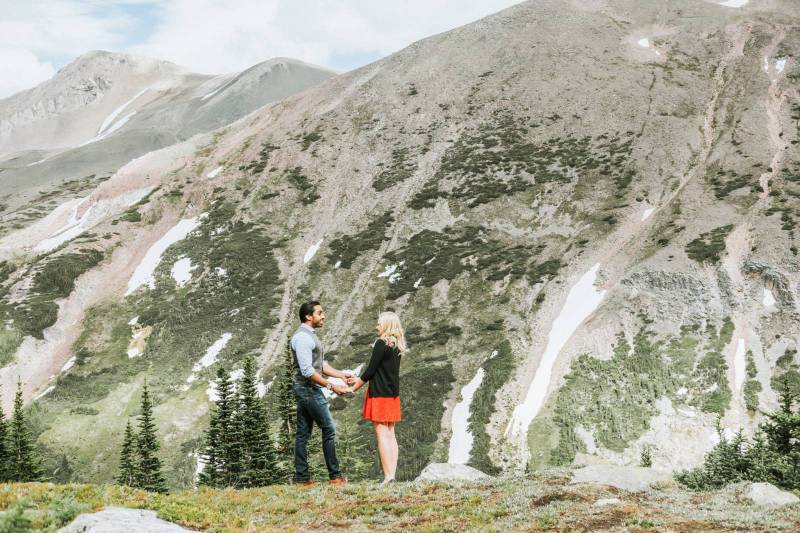 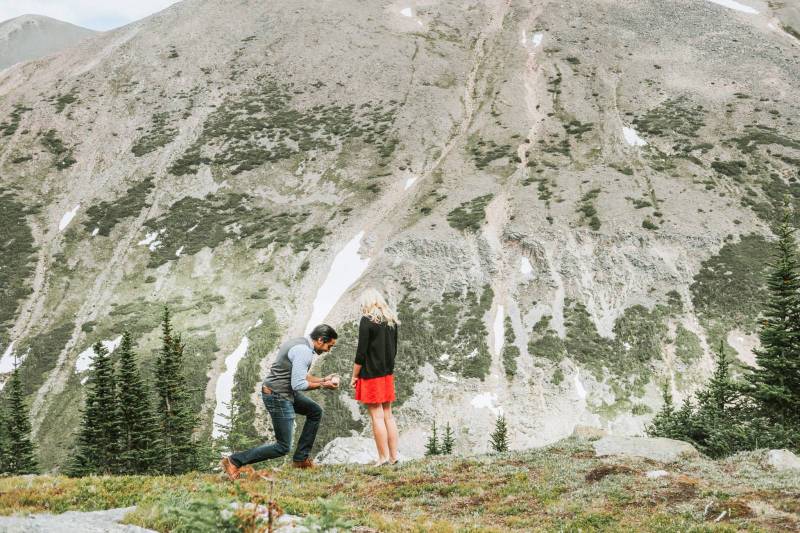 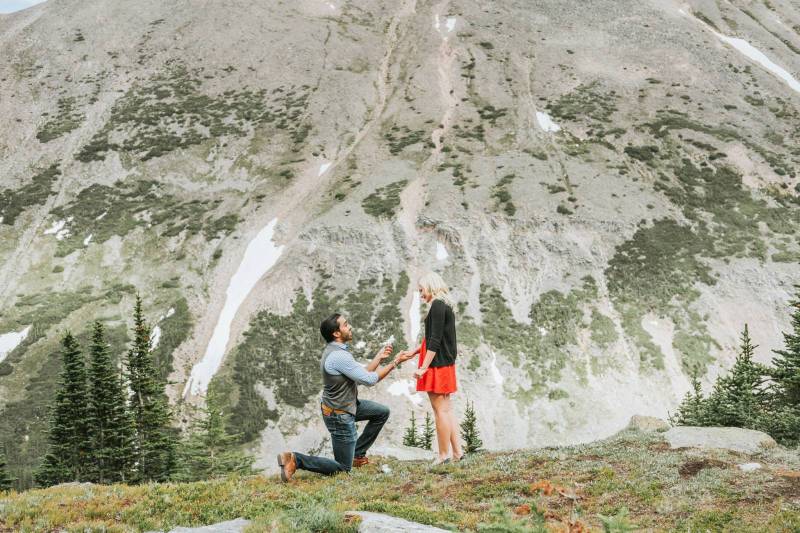 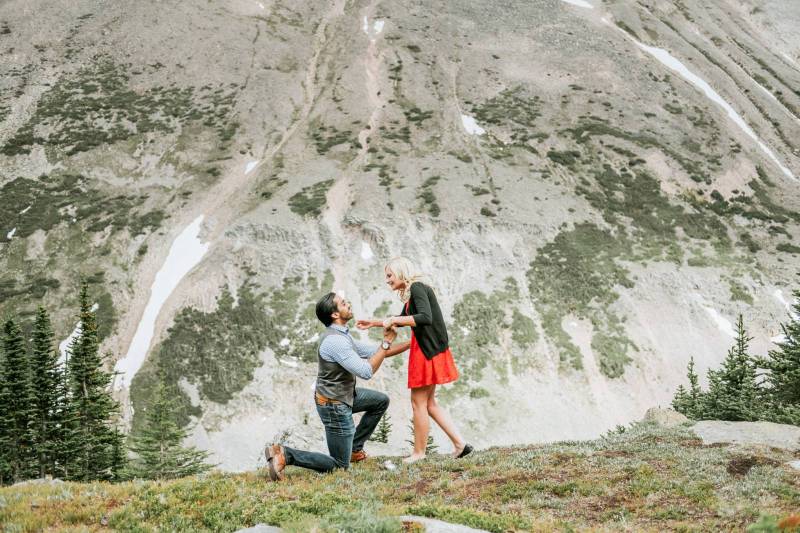 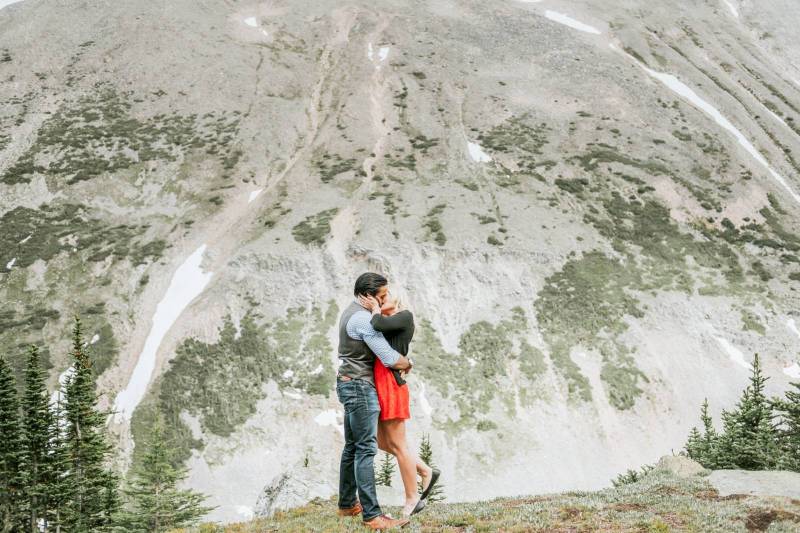 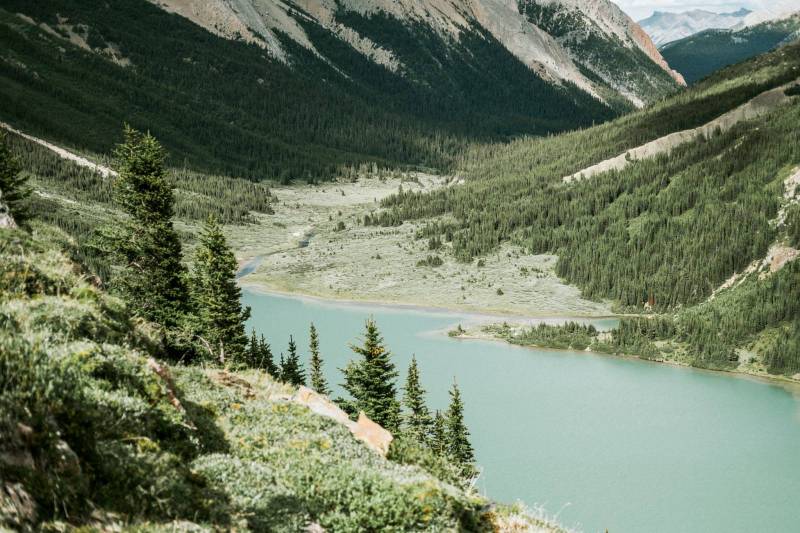 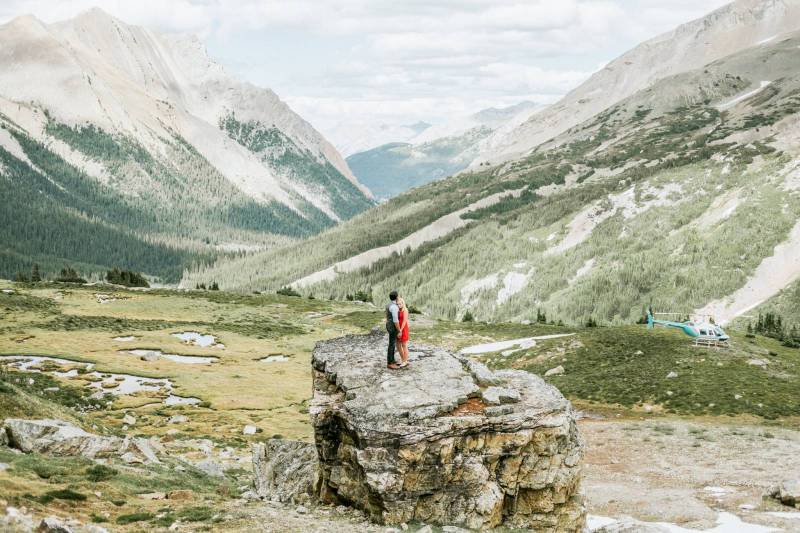 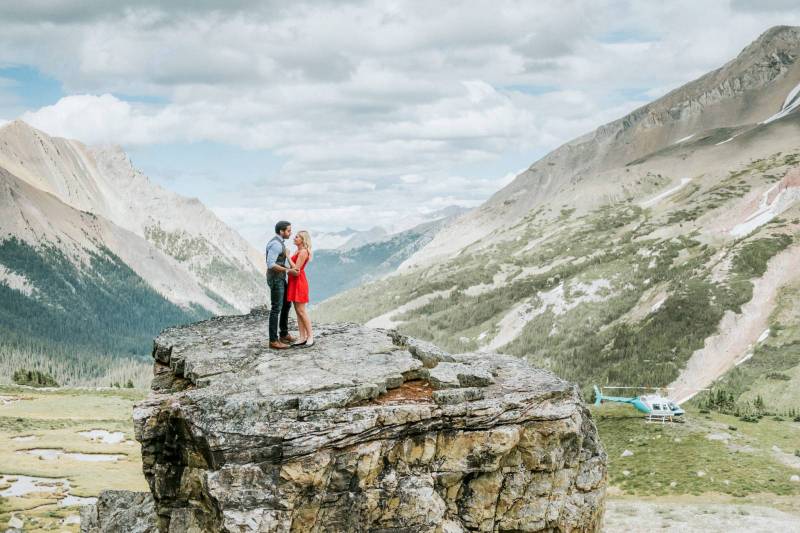 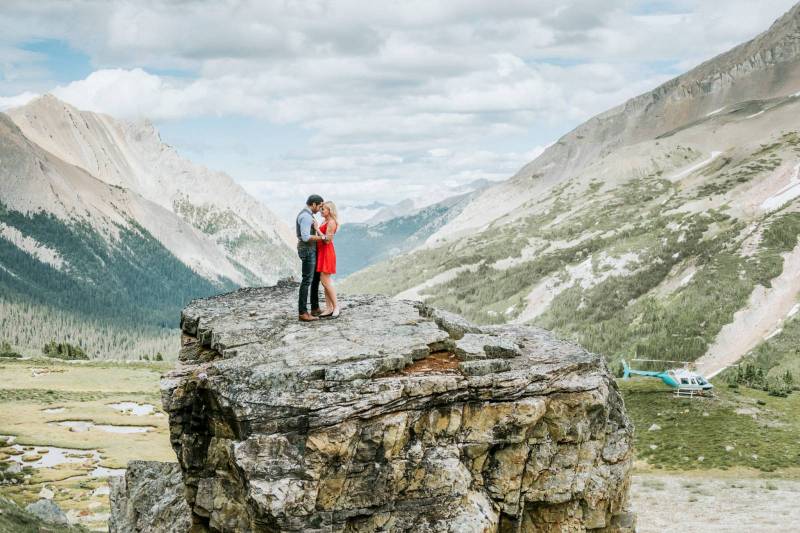 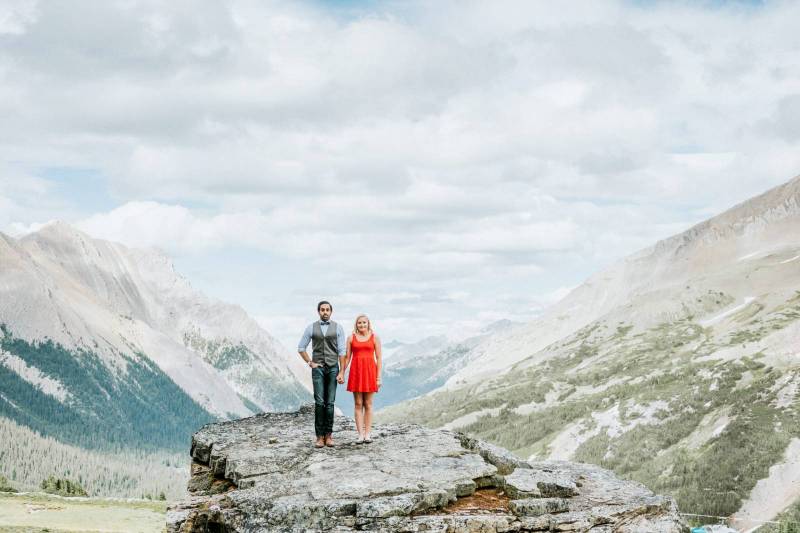 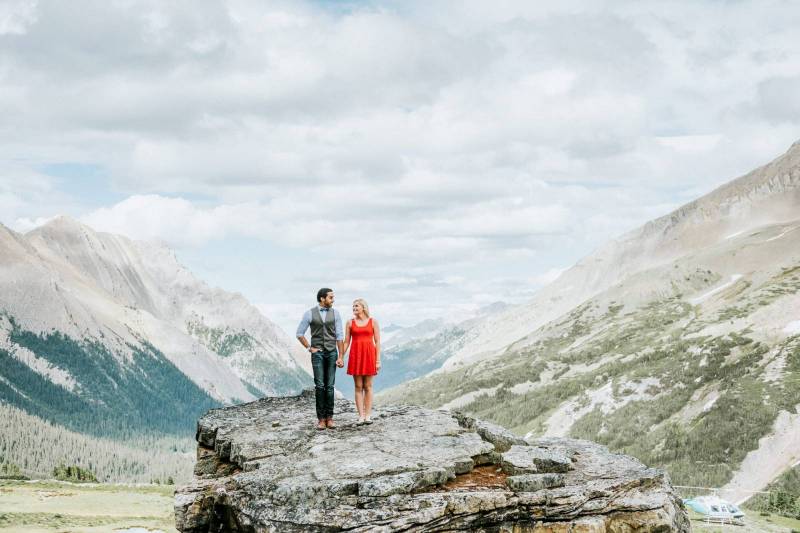 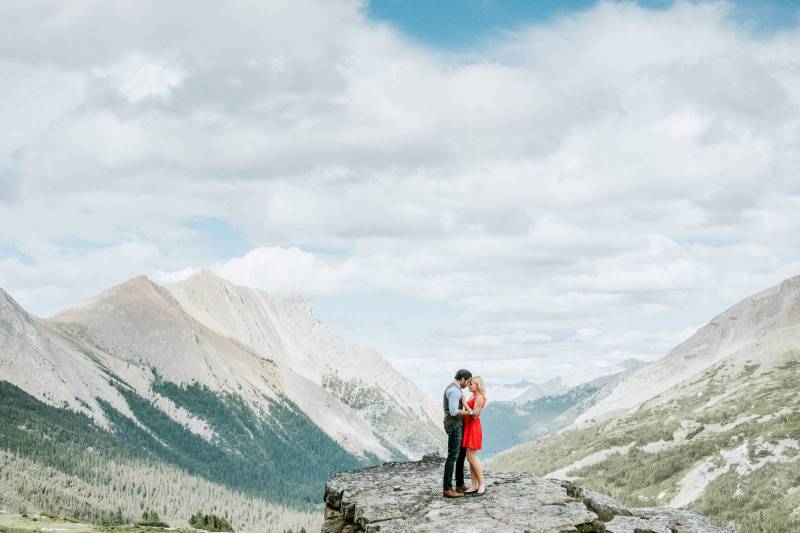 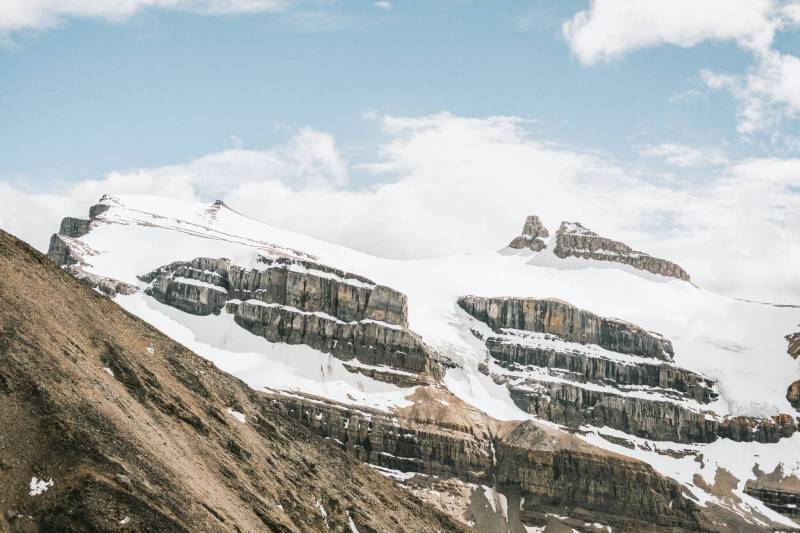 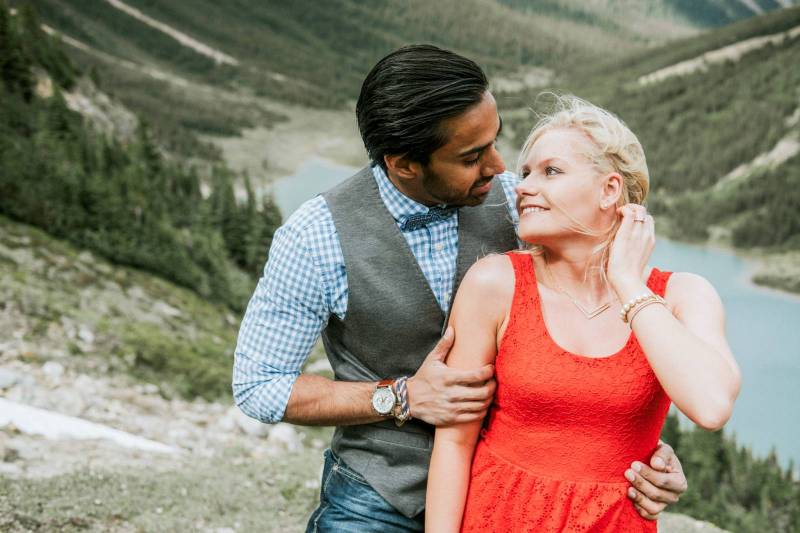 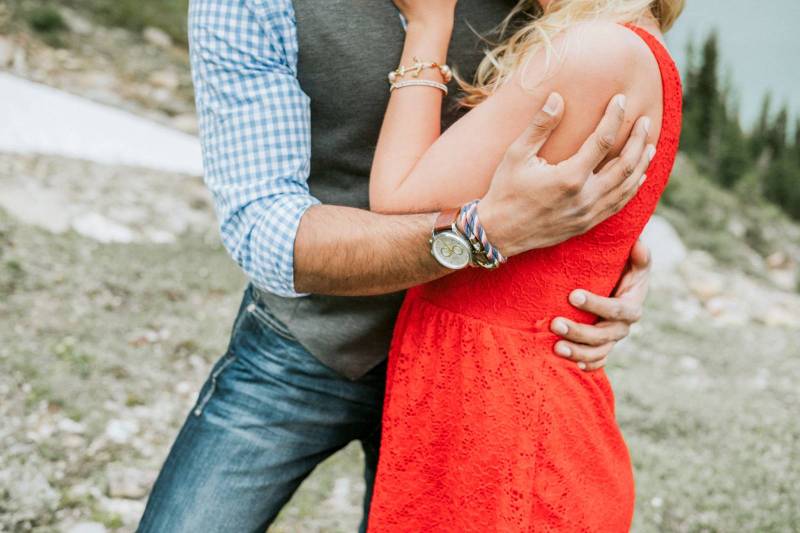 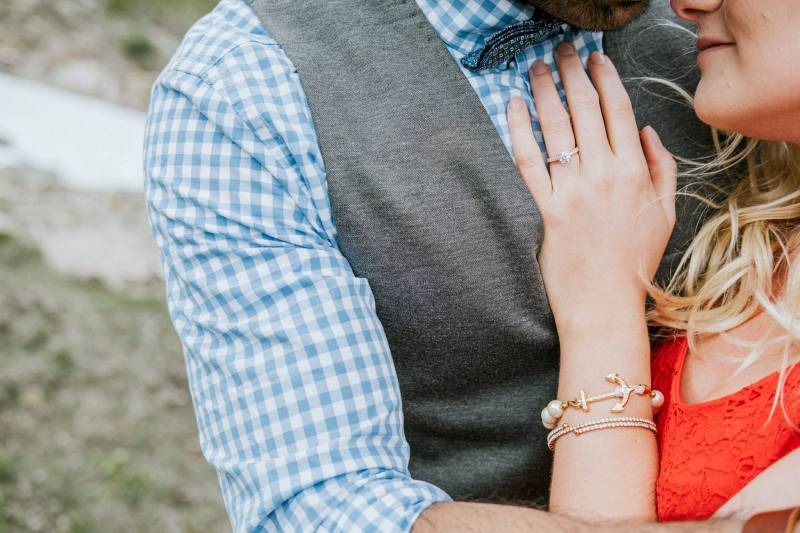 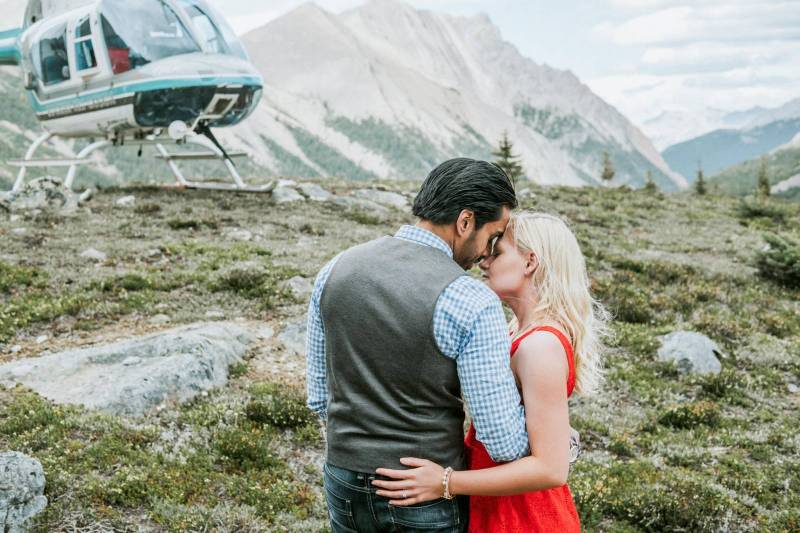 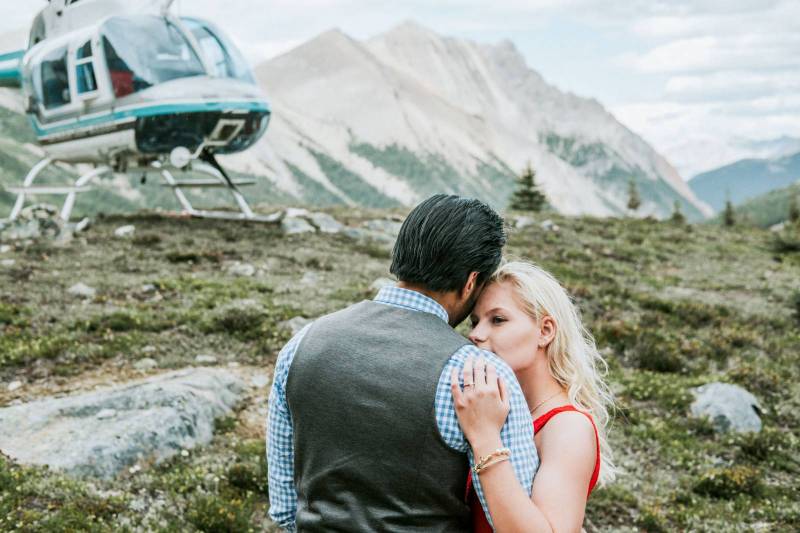 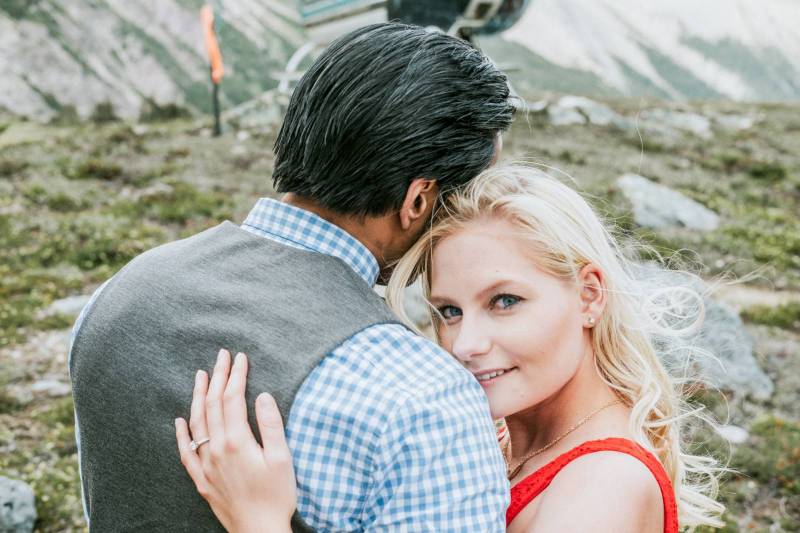 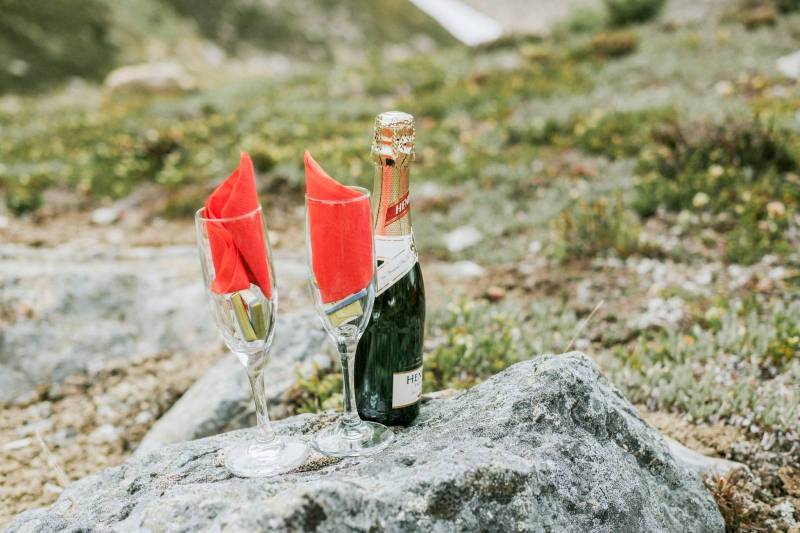 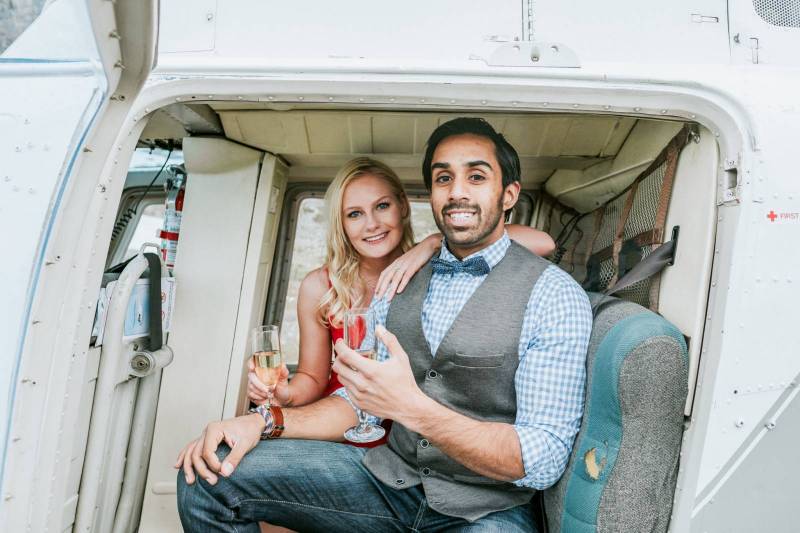 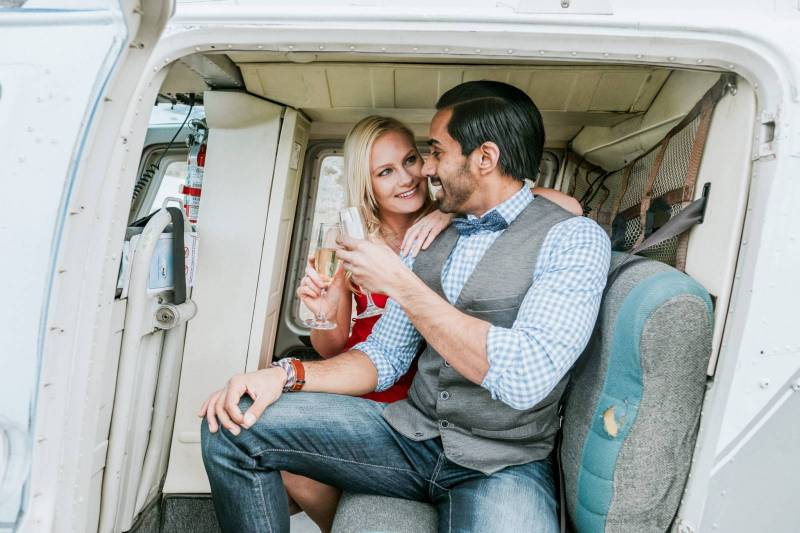 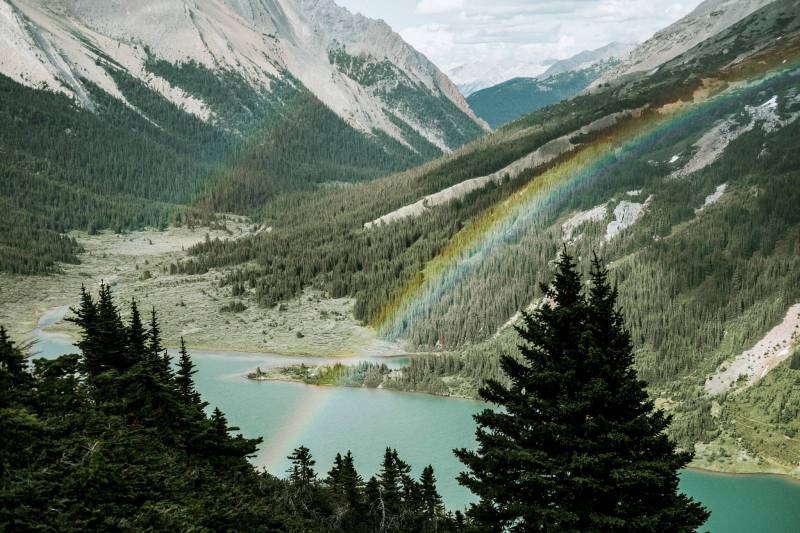