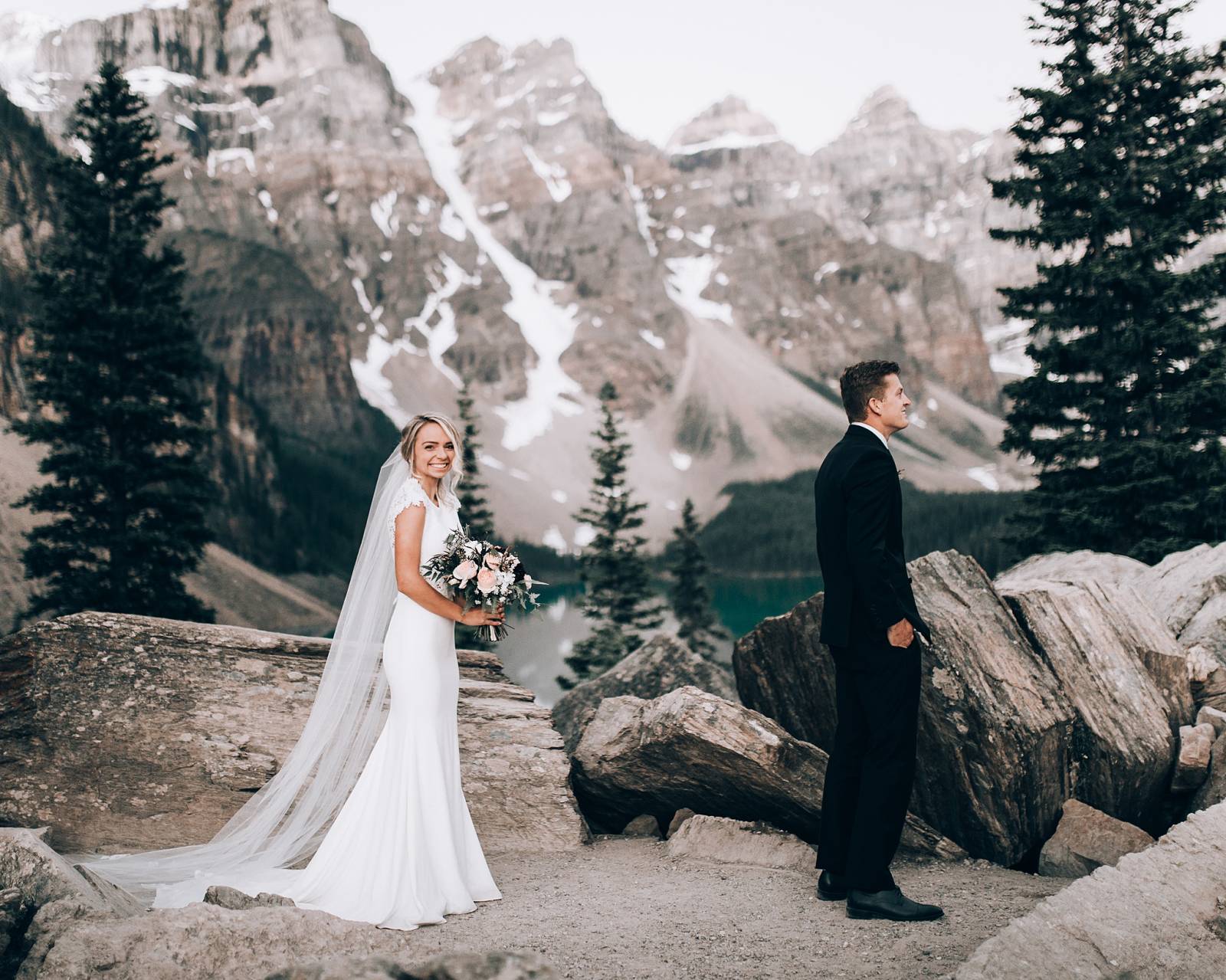 Zac and I met about five years ago on a double date (I went with one of his friends). After that we would see each other occasionally but the only time I really remember talking to him is when I bought in at a poker night at his house. Then last spring I commented on a video he posted of him ziplining in Montreal Canada saying, "wow, you don't live an exciting life at all." A few days later he sent me a message on Instagram saying "you're right, maybe the reason my life isn't exciting is no Kaestle in > 3 years??" It only took four messages for me to give him my number. He came home (Utah) from Canada for 48 hours before leaving for Germany and took me on a date that night. Over the next five weeks while he was working in Europe he found reasons to facetime me nearly everyday.

The day he came home he brought me macaroons from Paris and took me to a firework show, since then our relationship has been nothing short of amazing. With international adventures, weekend getaways, and amazing friends and family welcoming each of us into the others life, merging them has been easy. 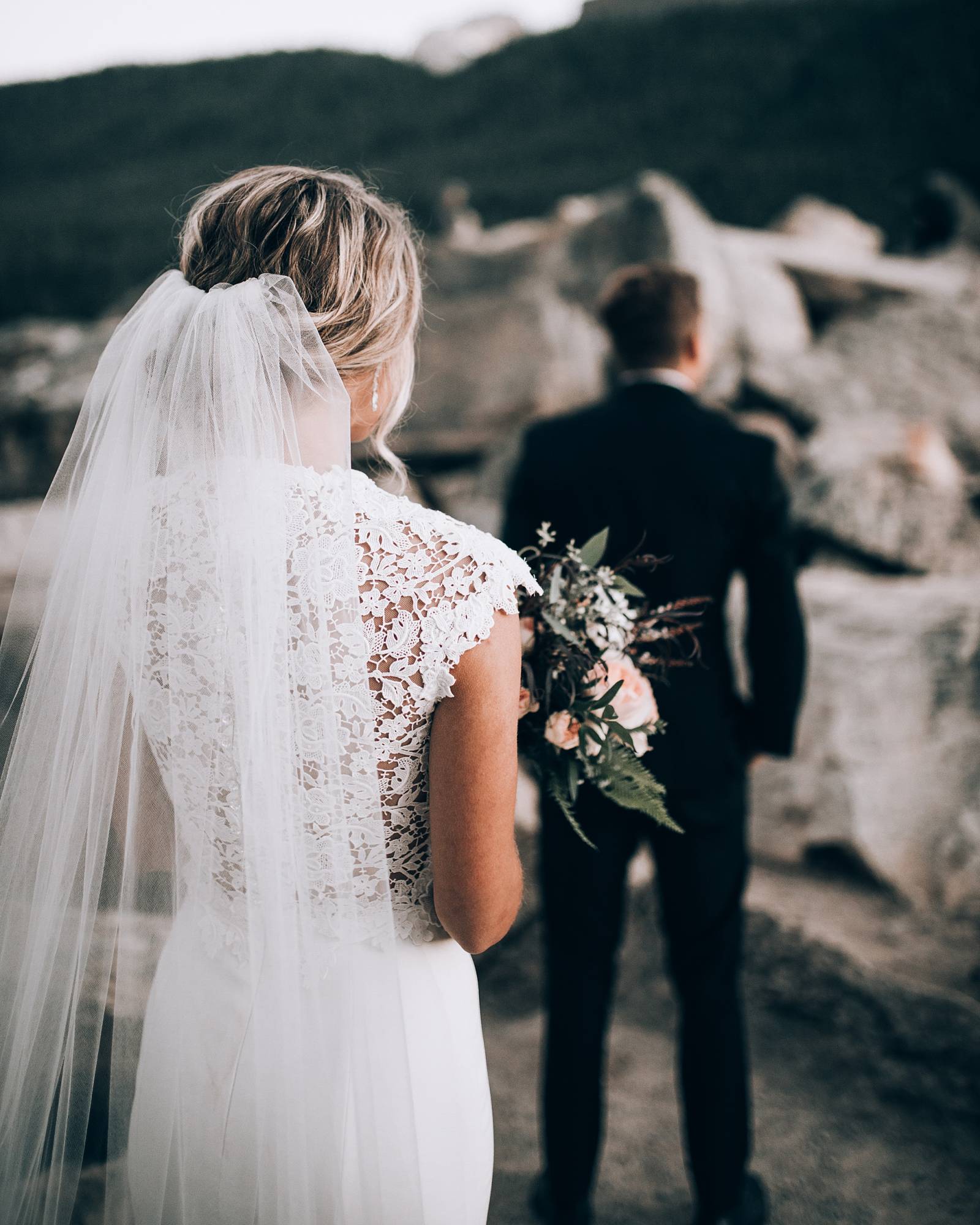 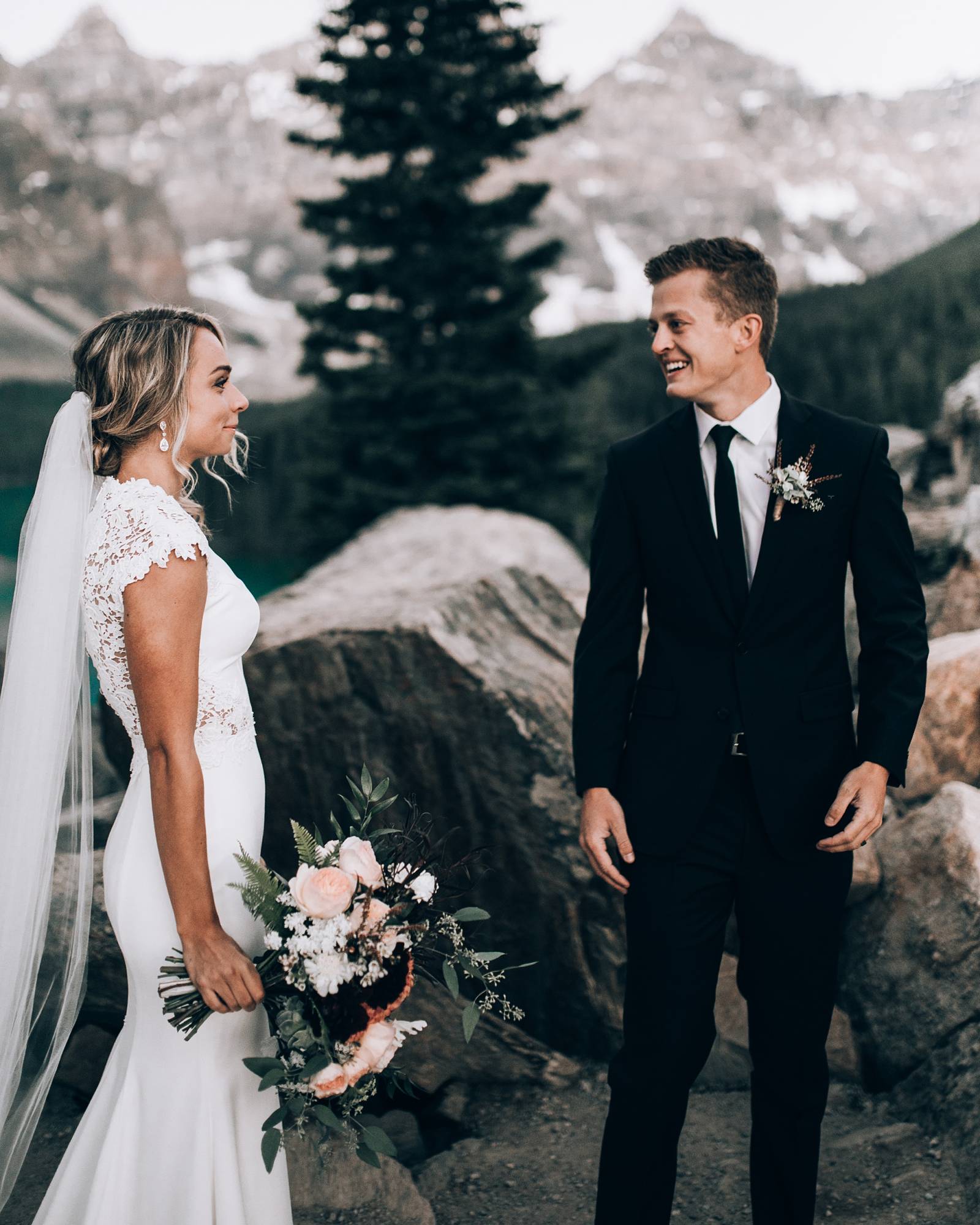 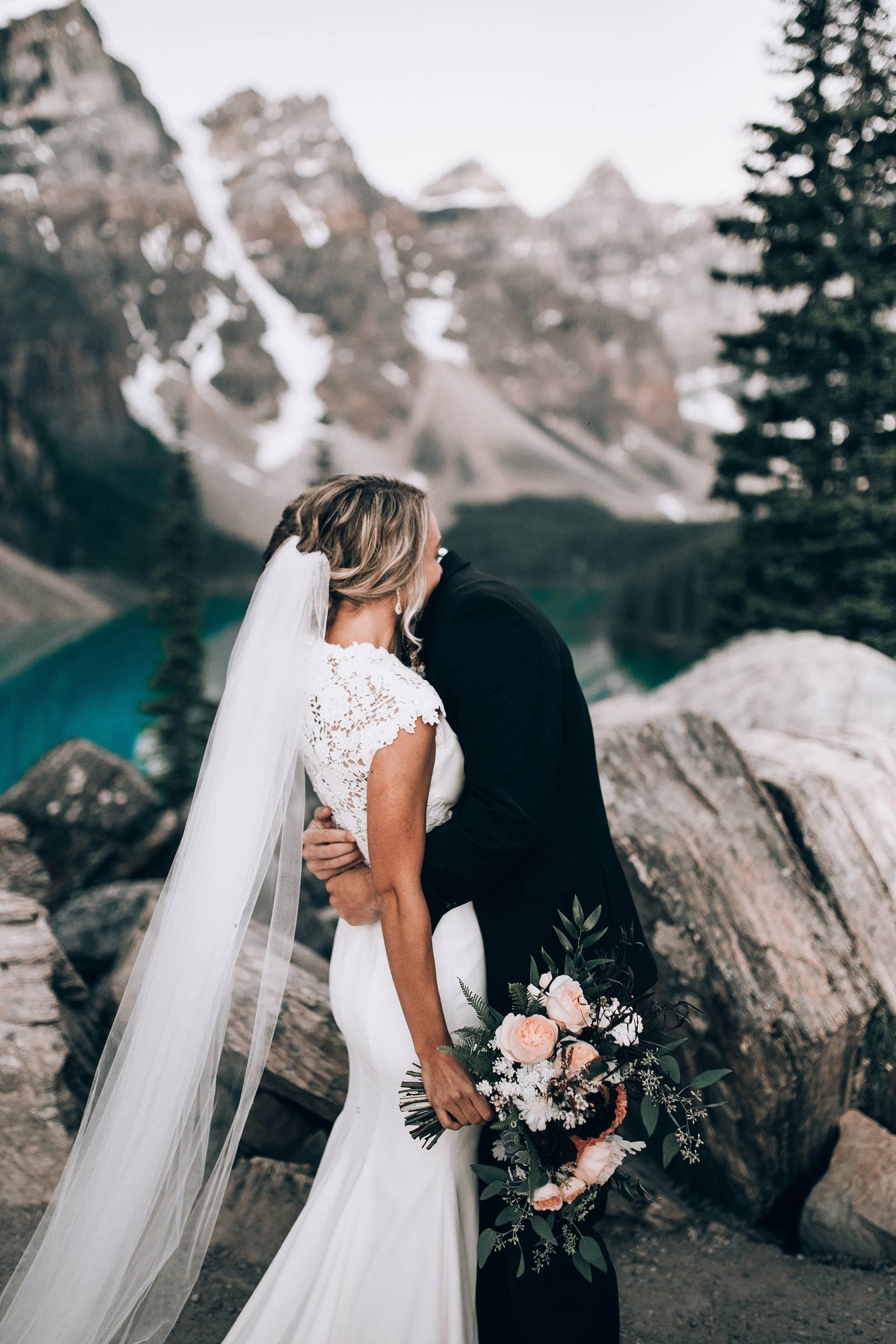 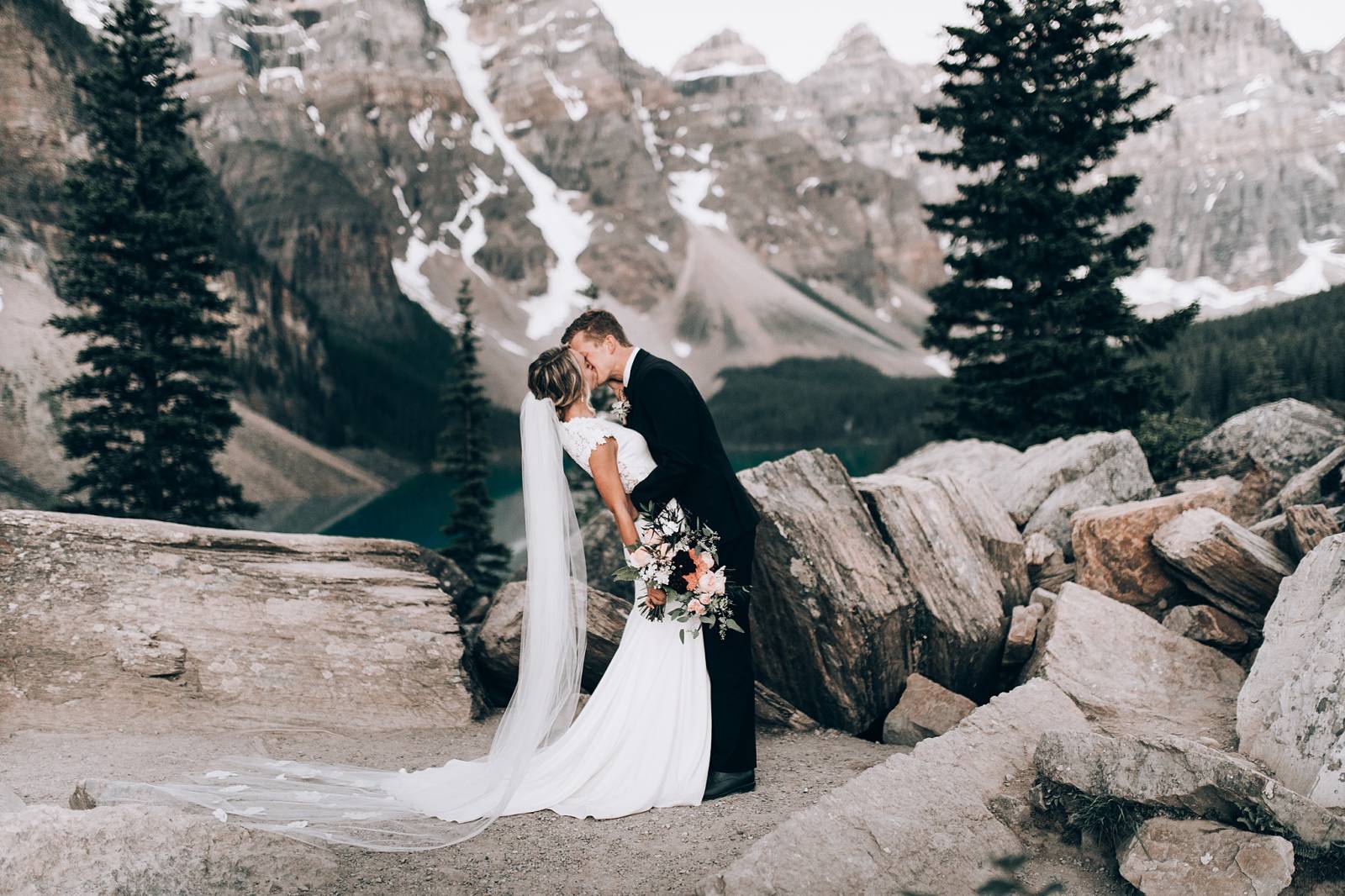 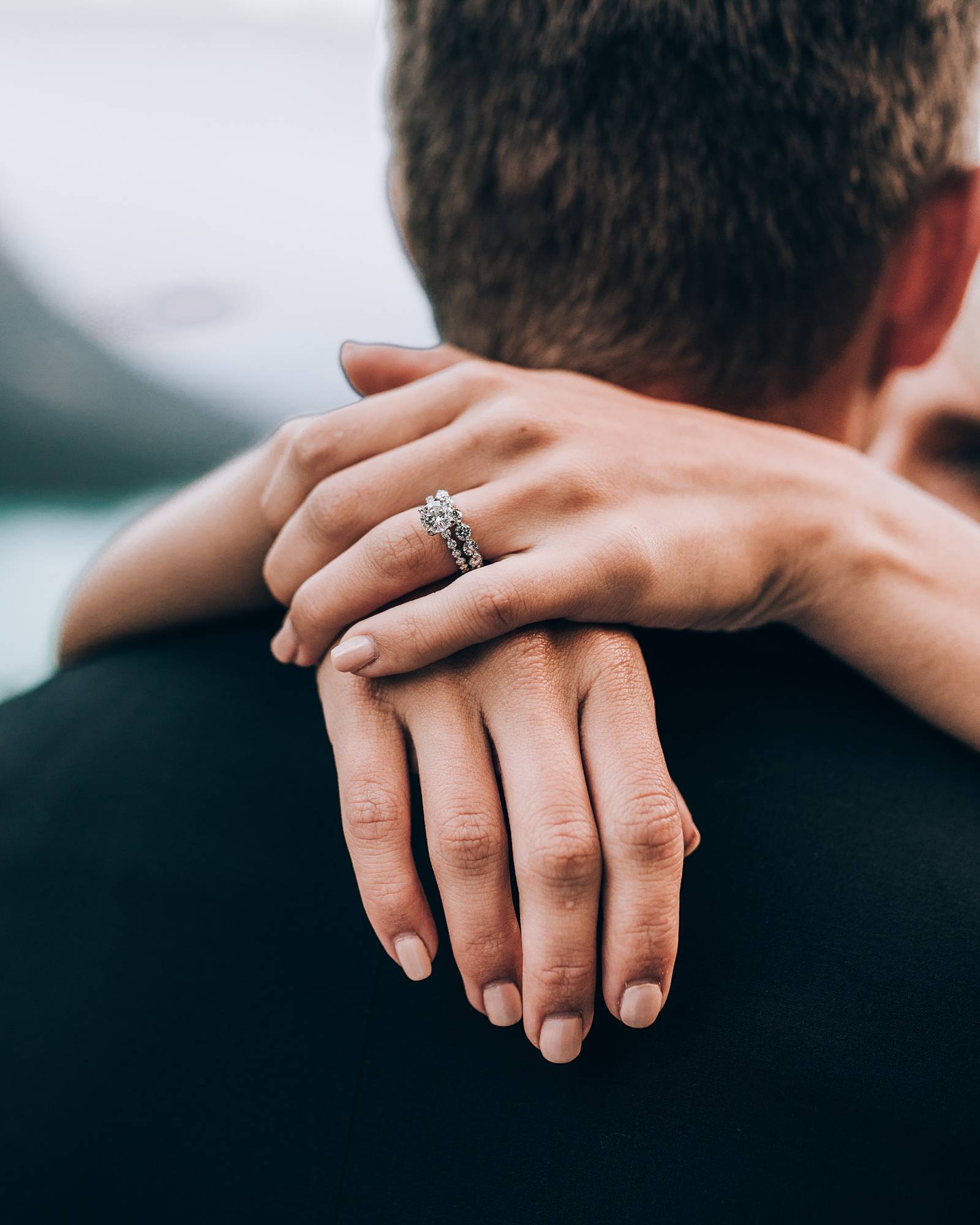 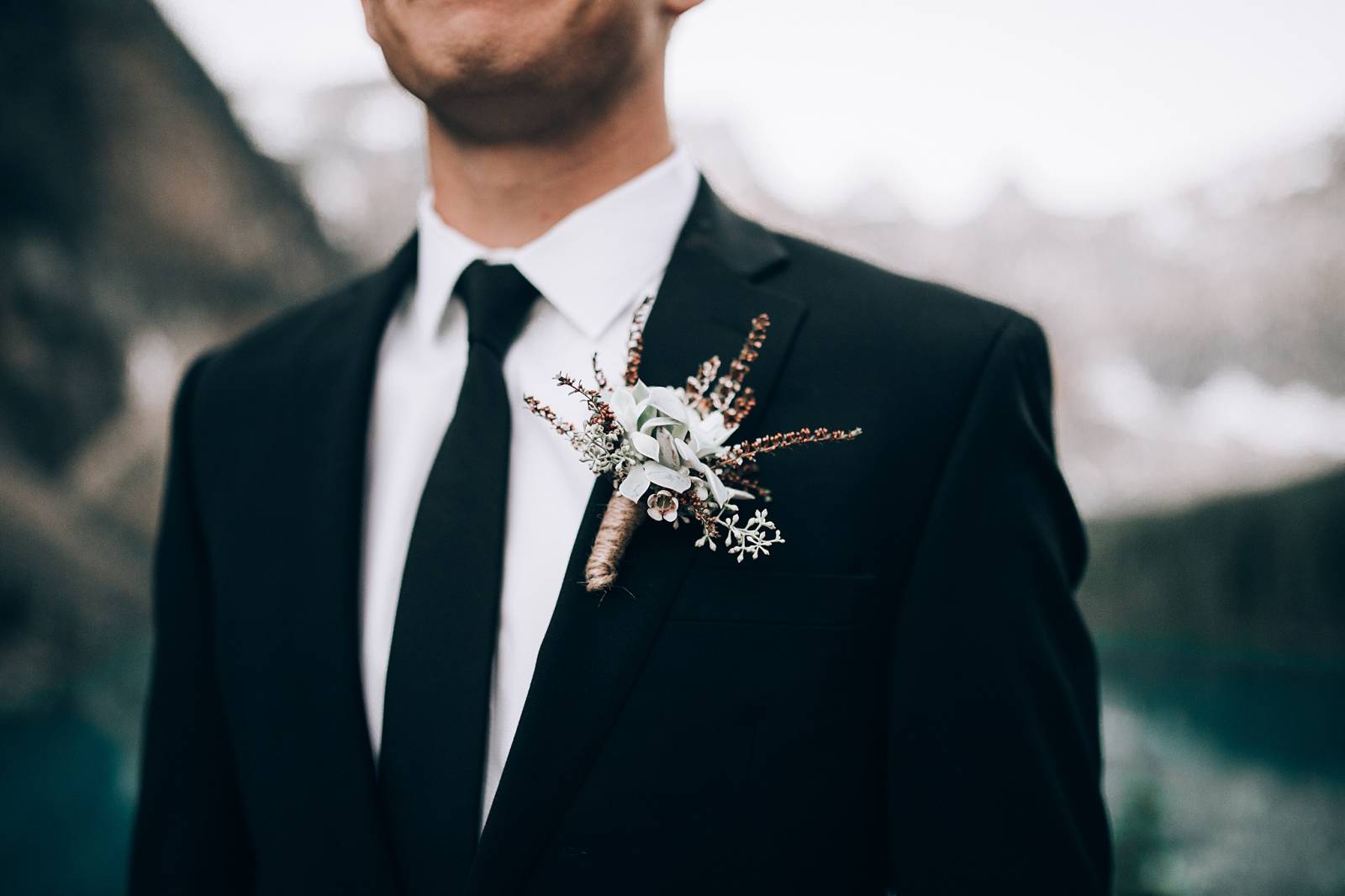 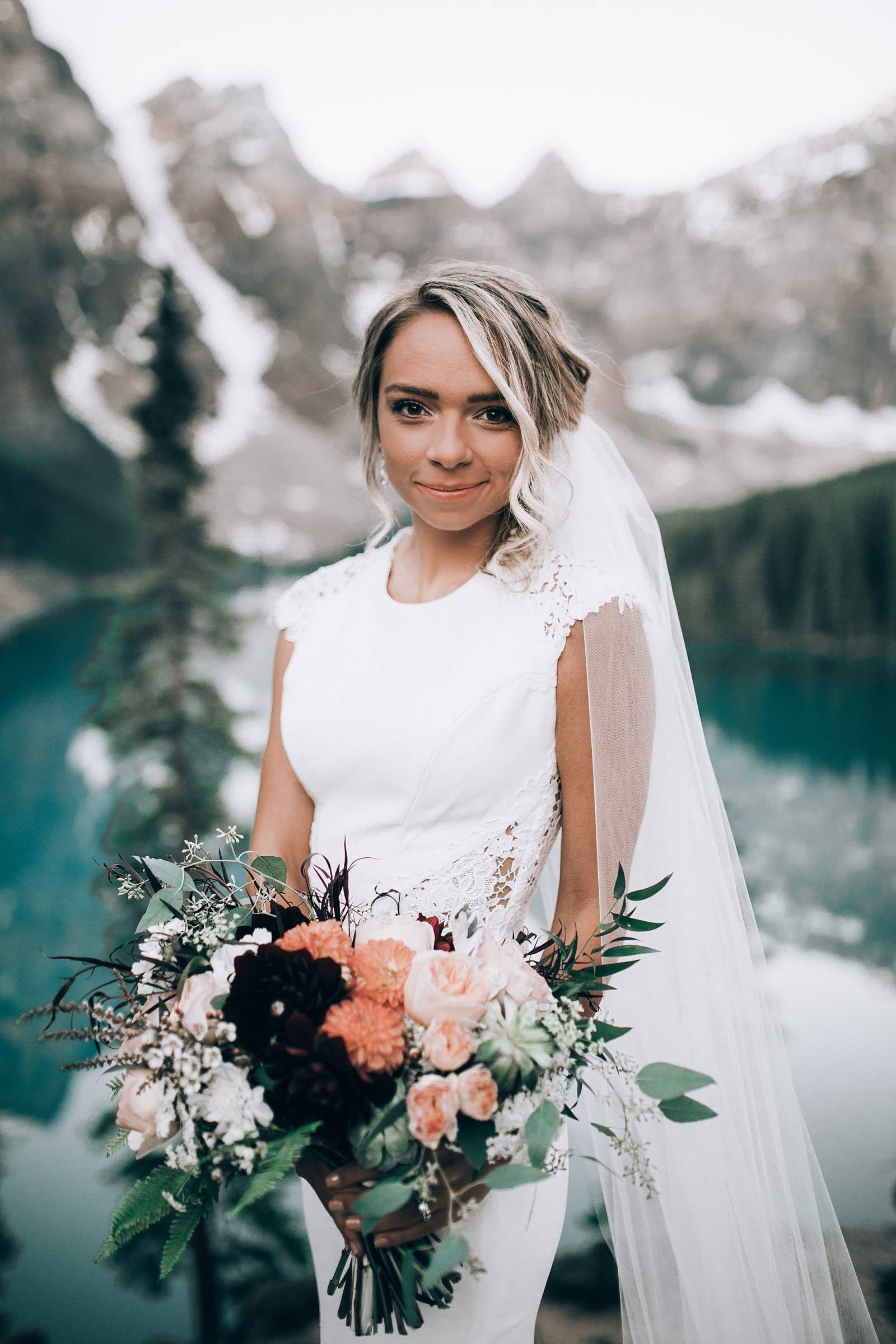 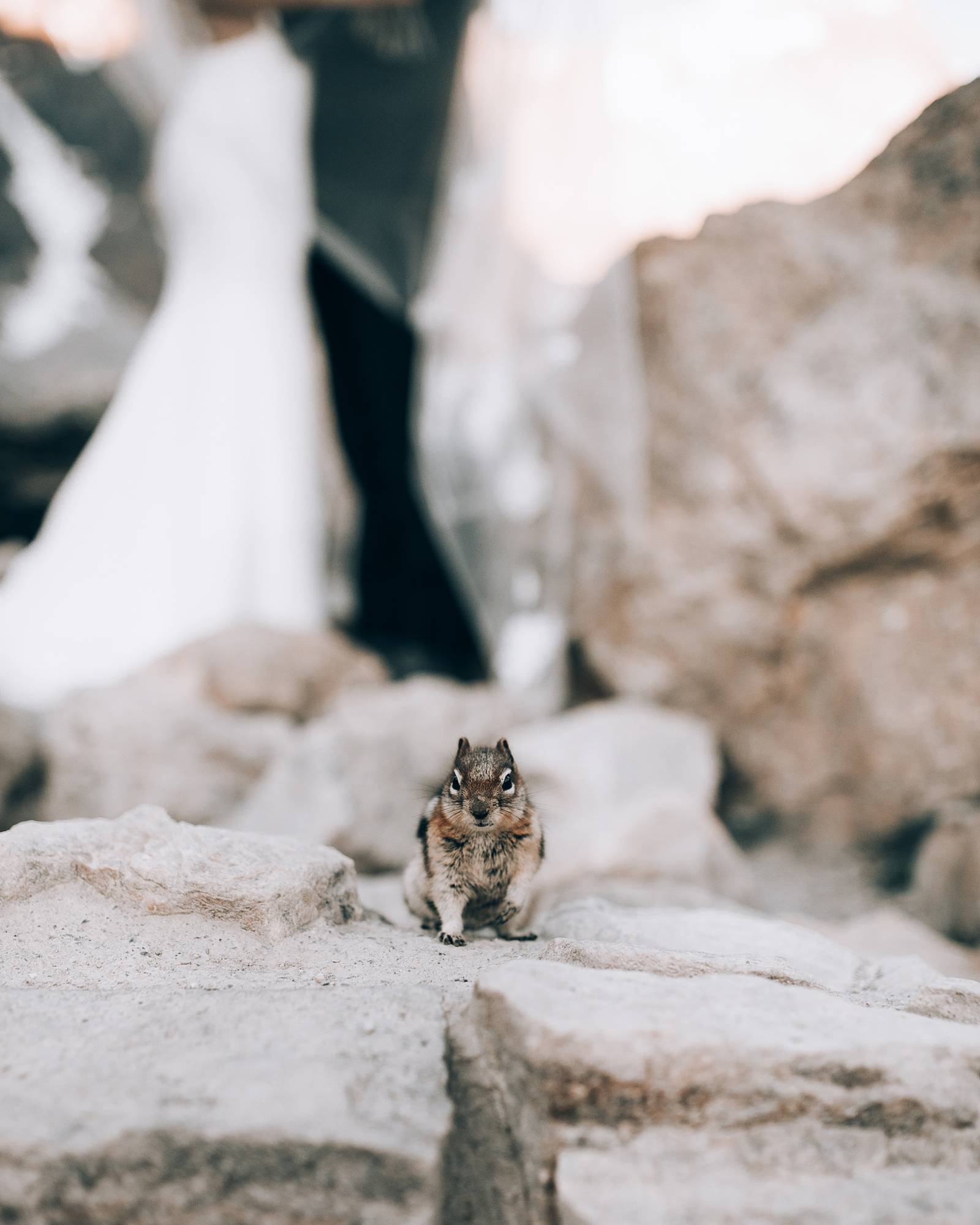 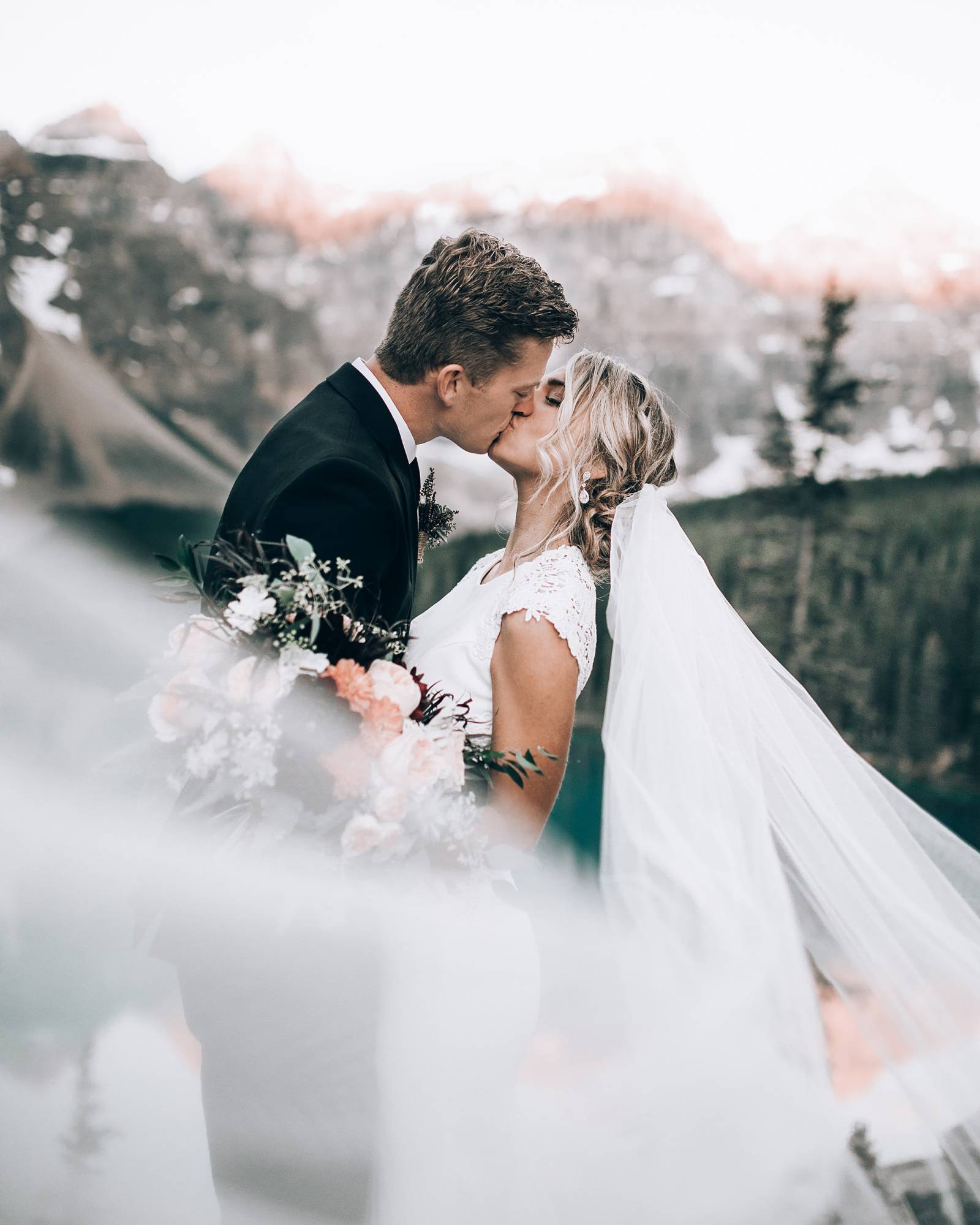 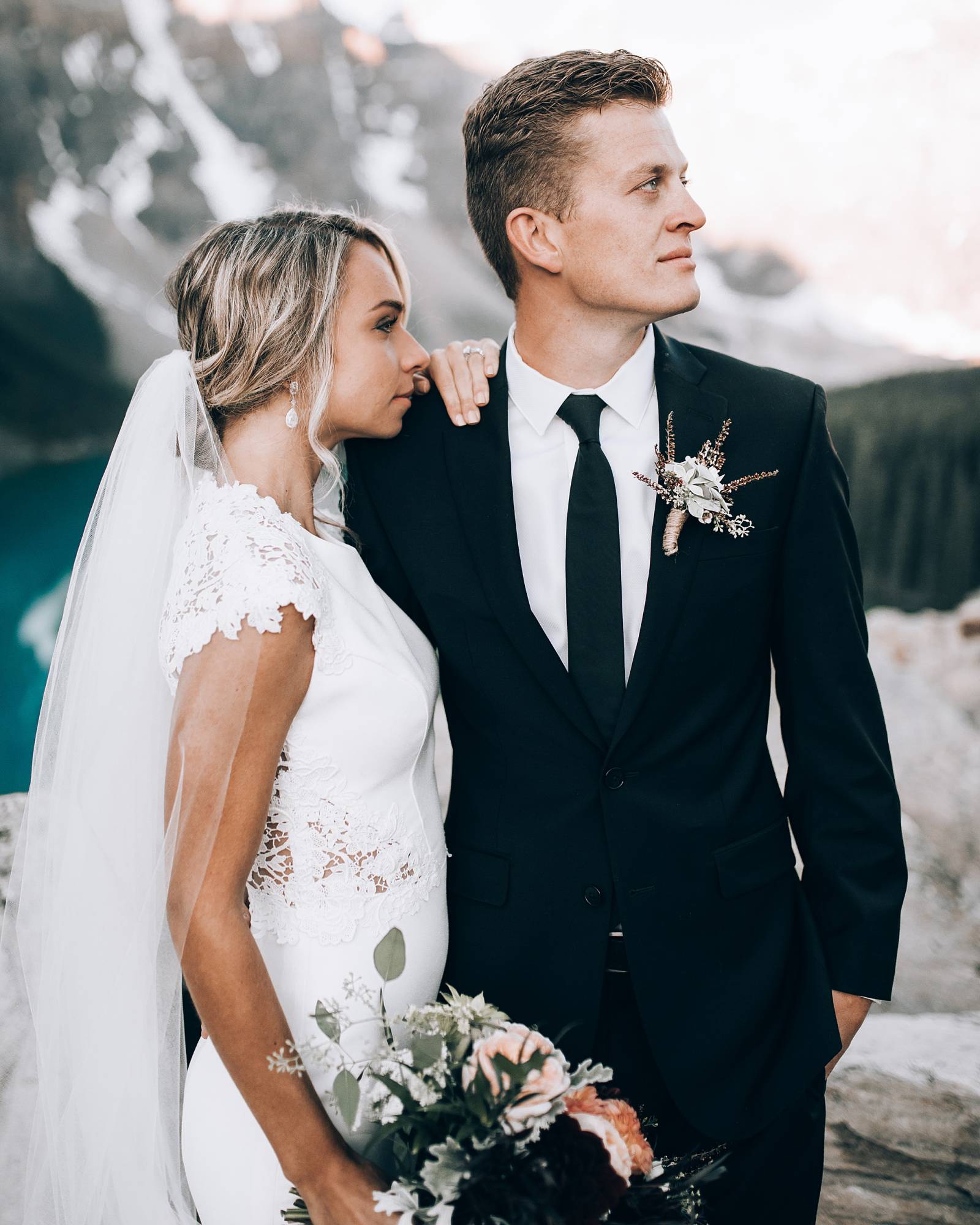 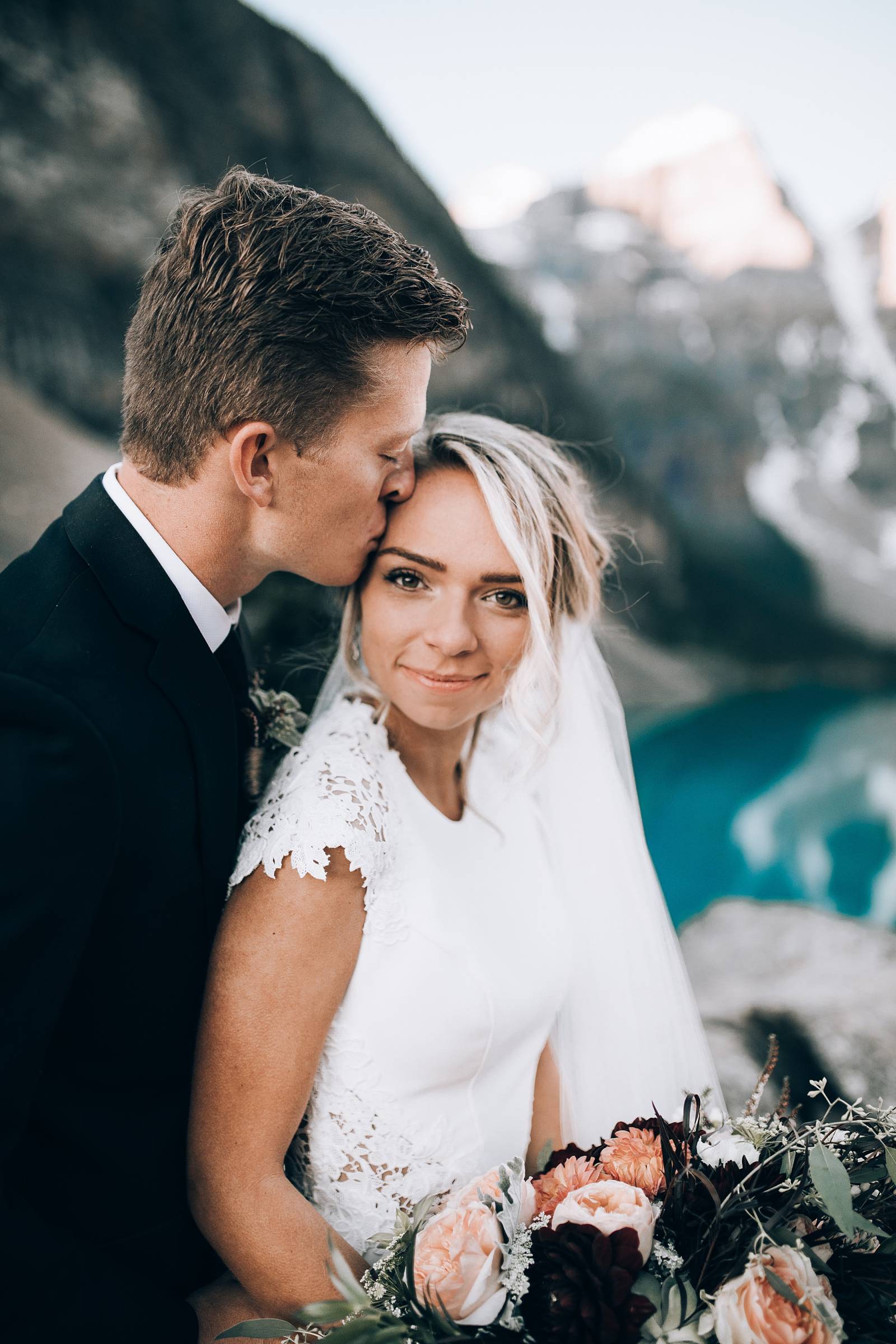 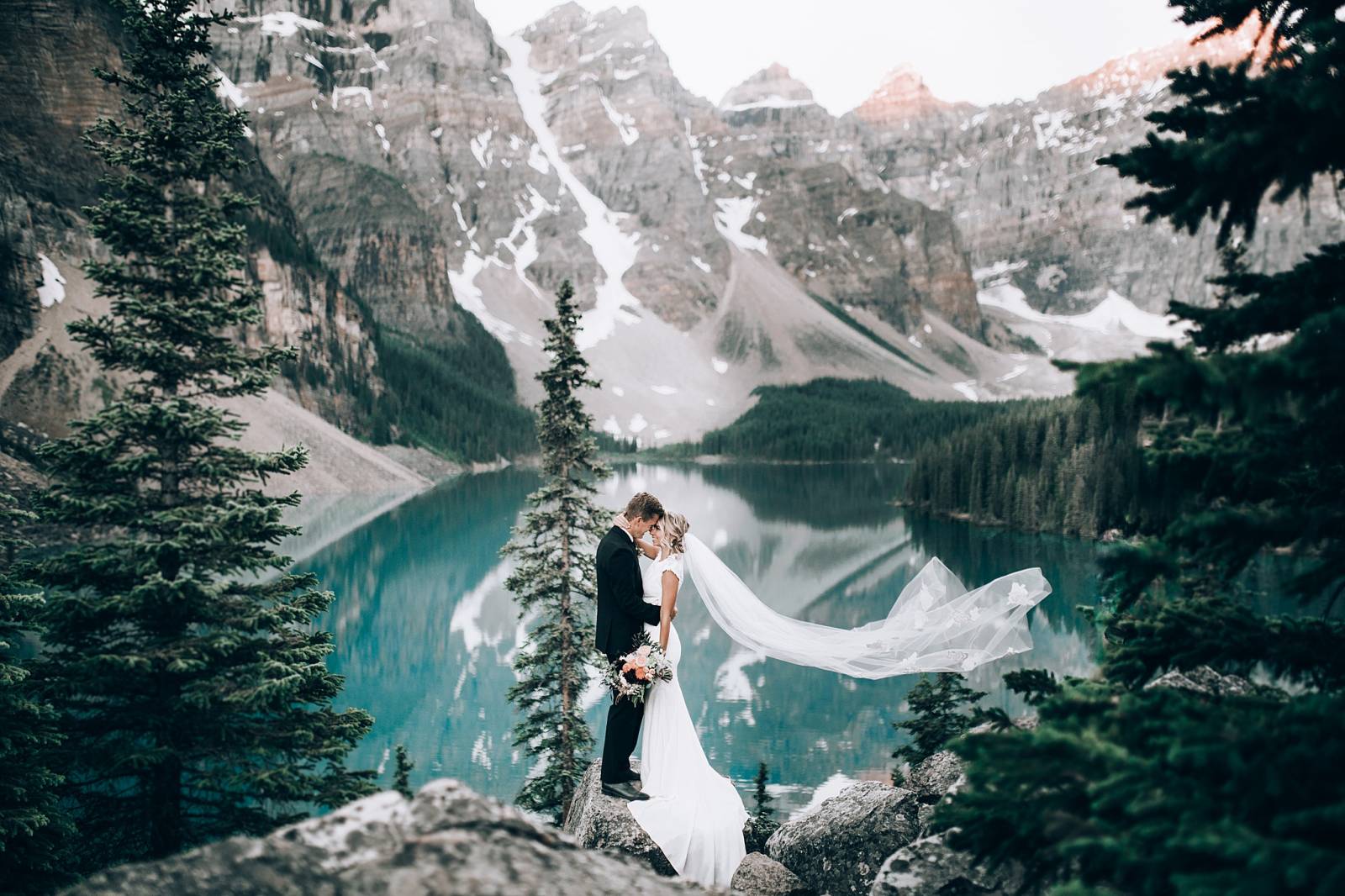 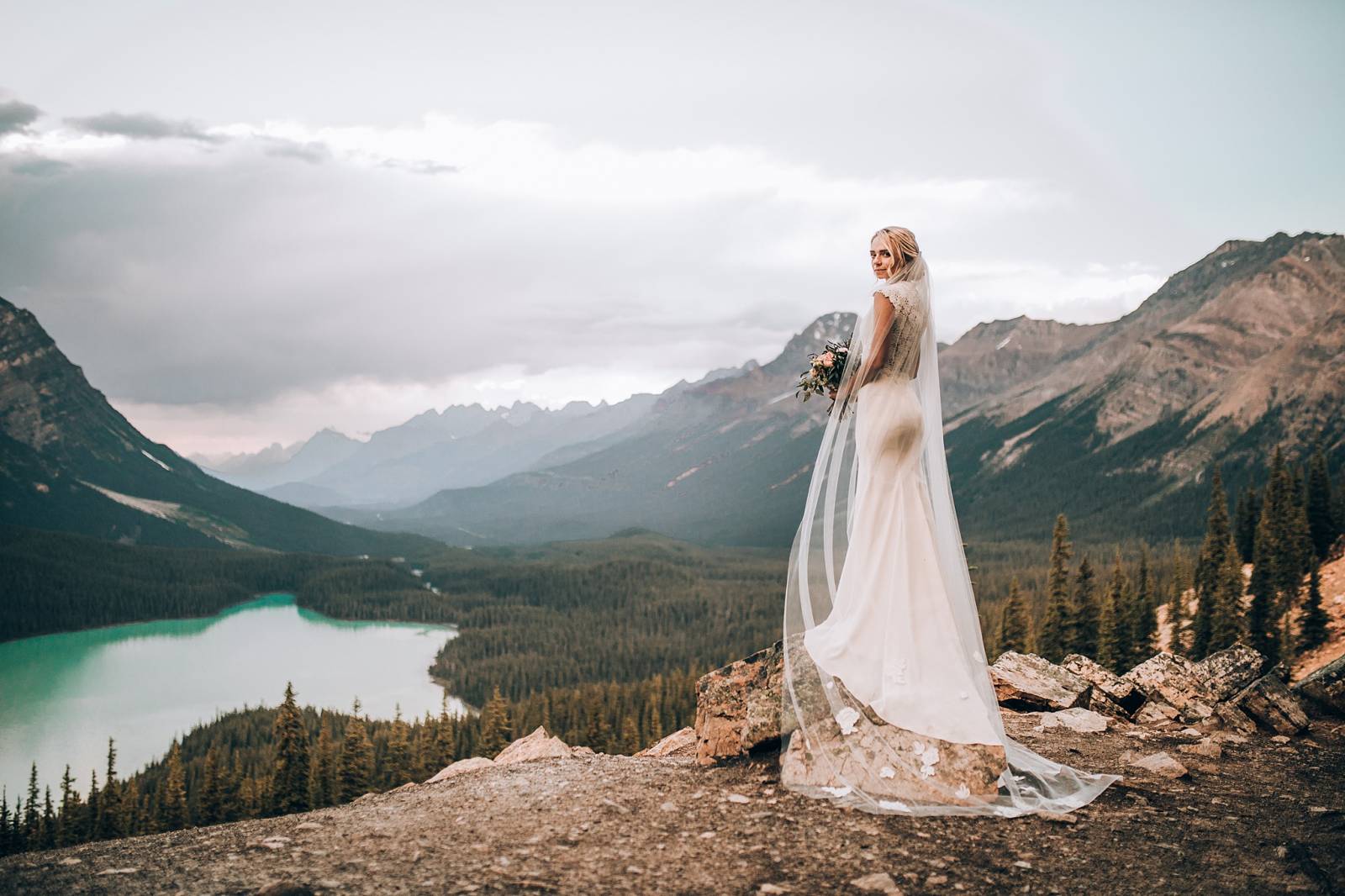 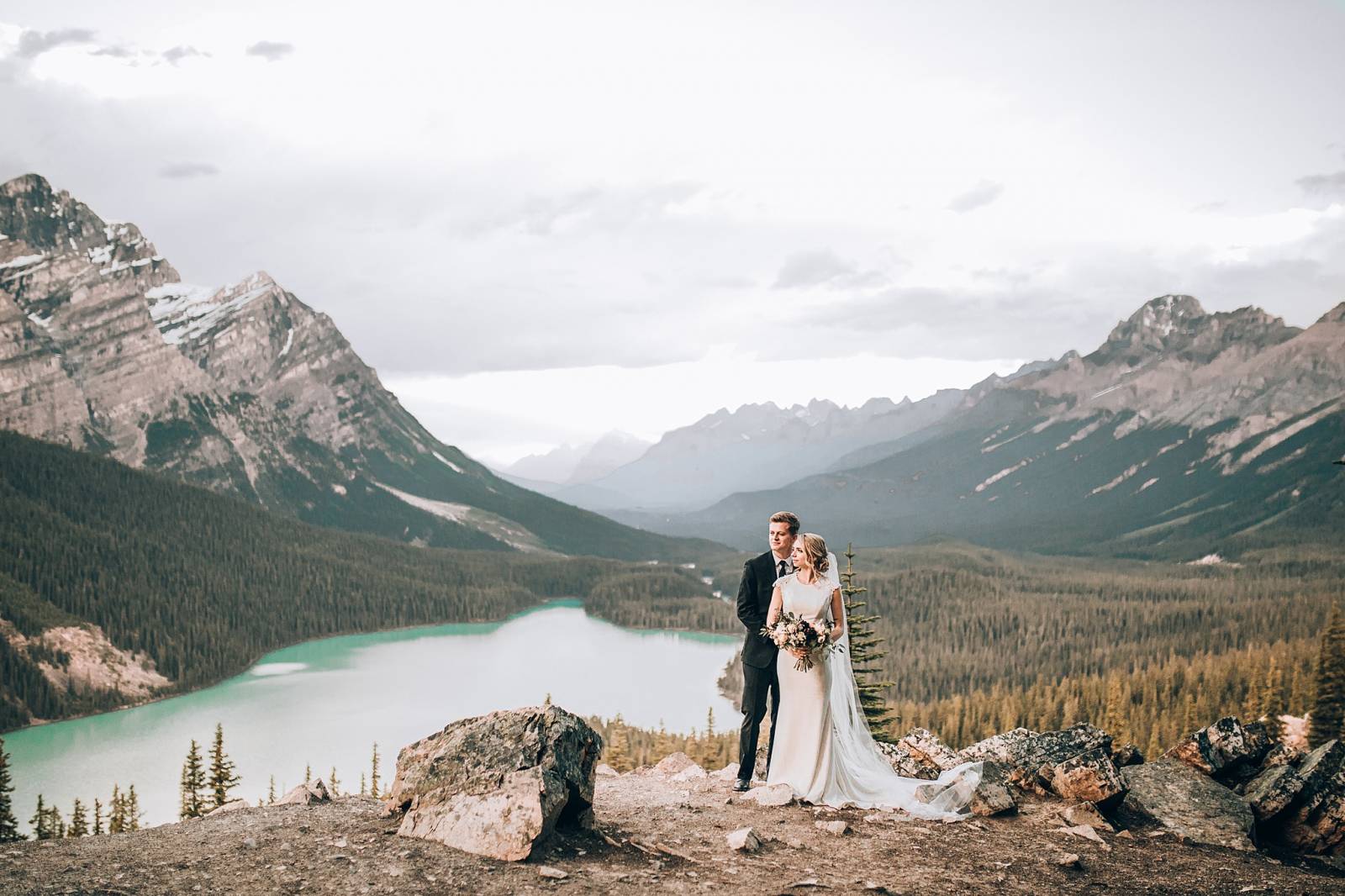 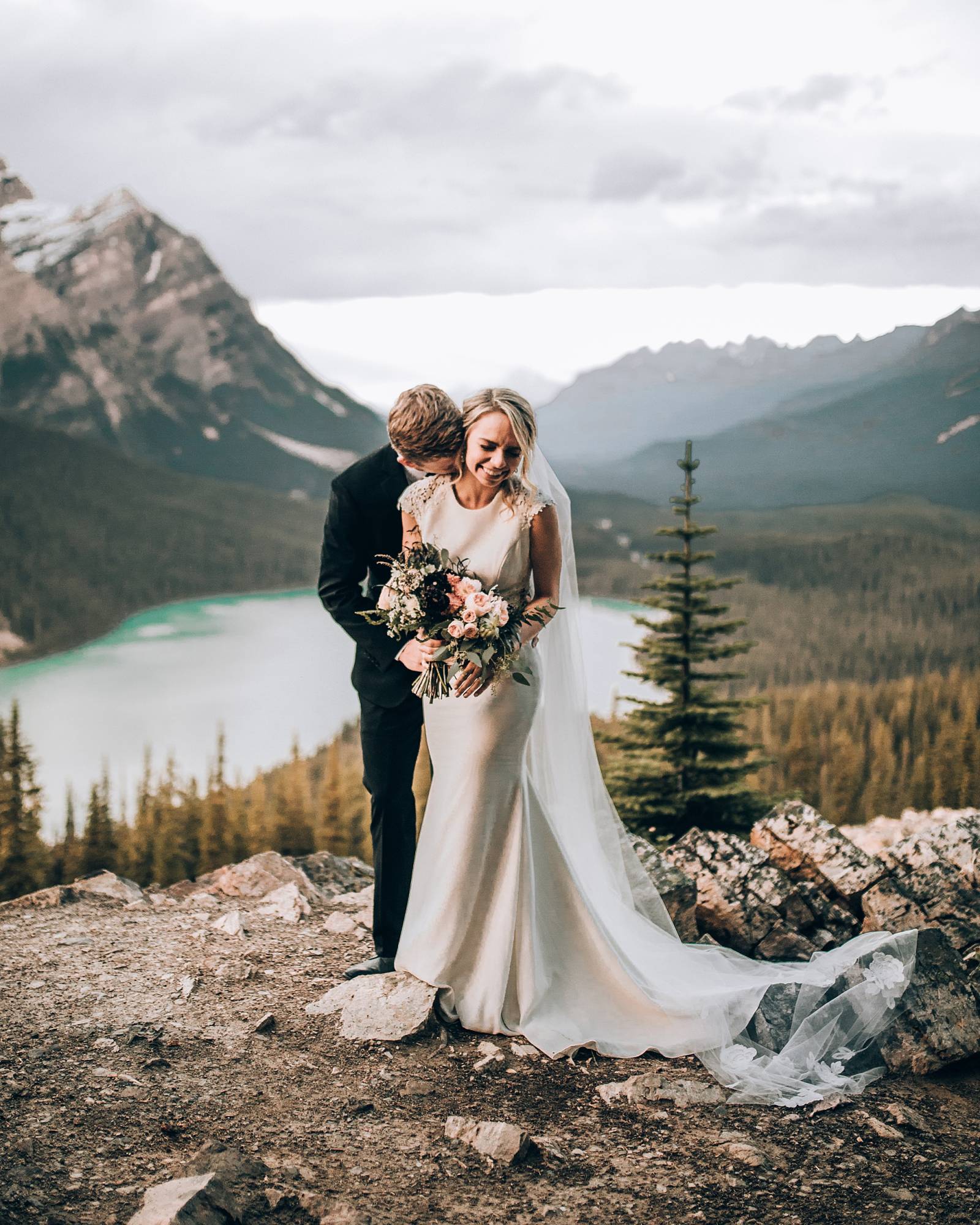 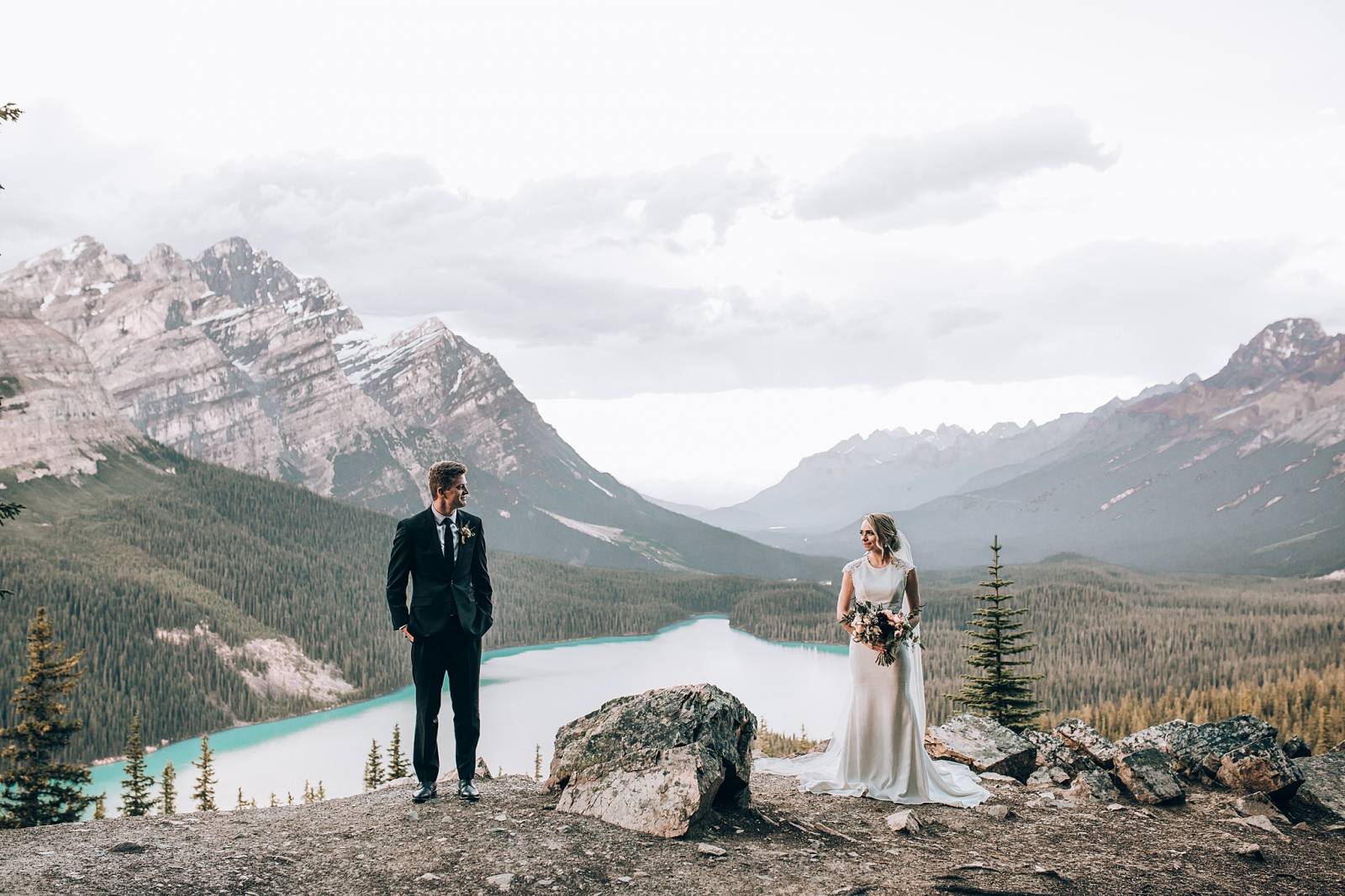 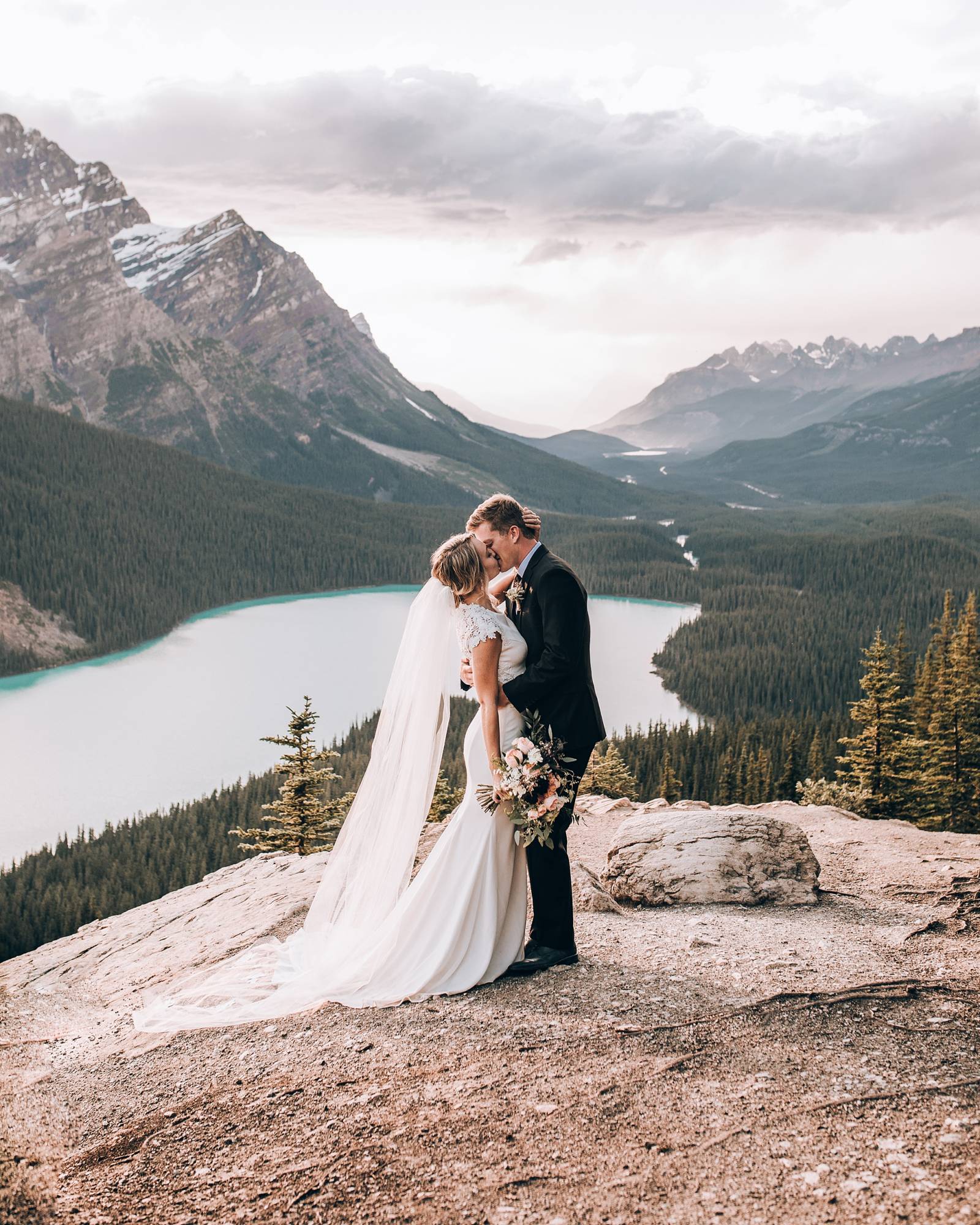 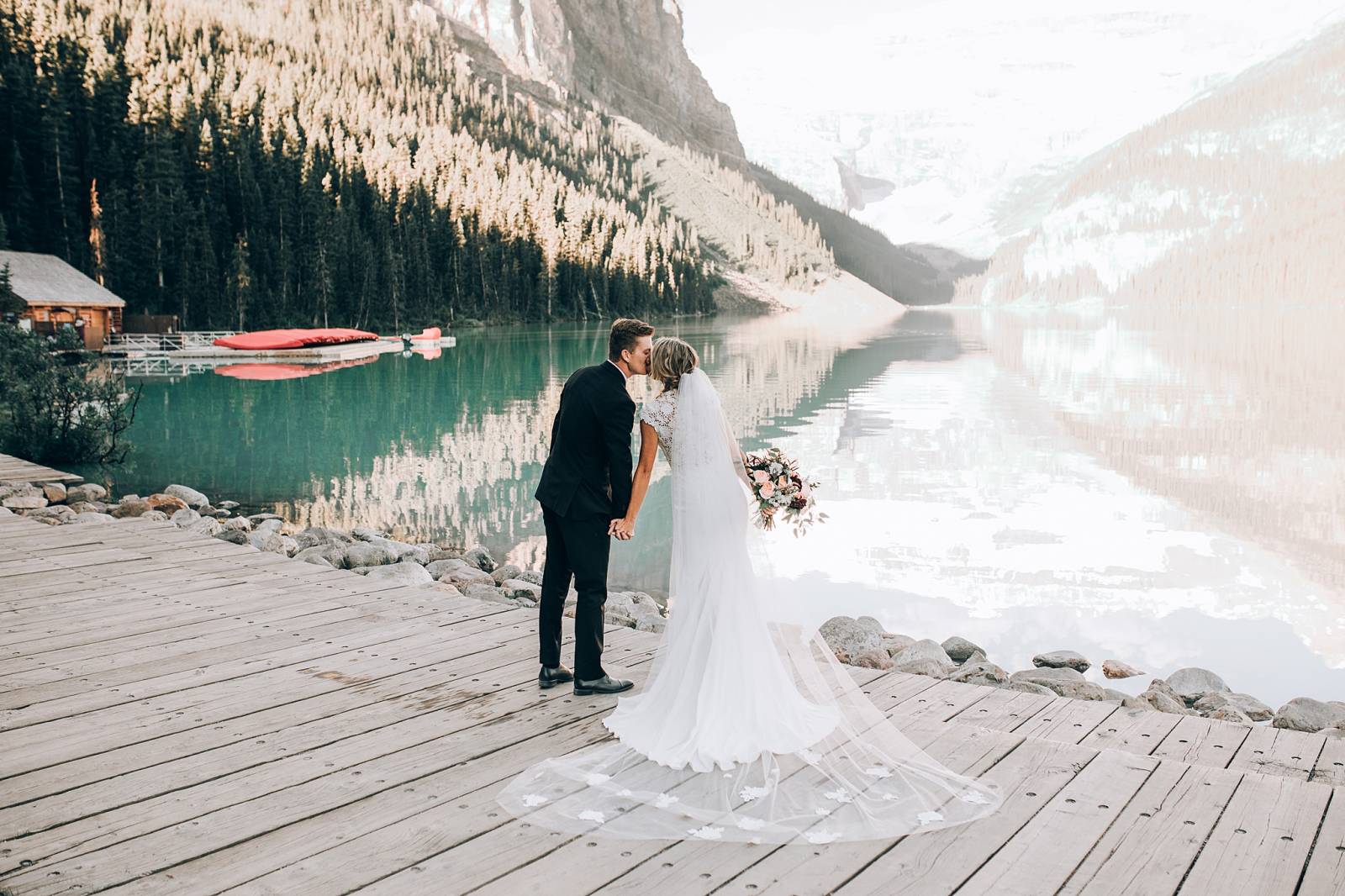 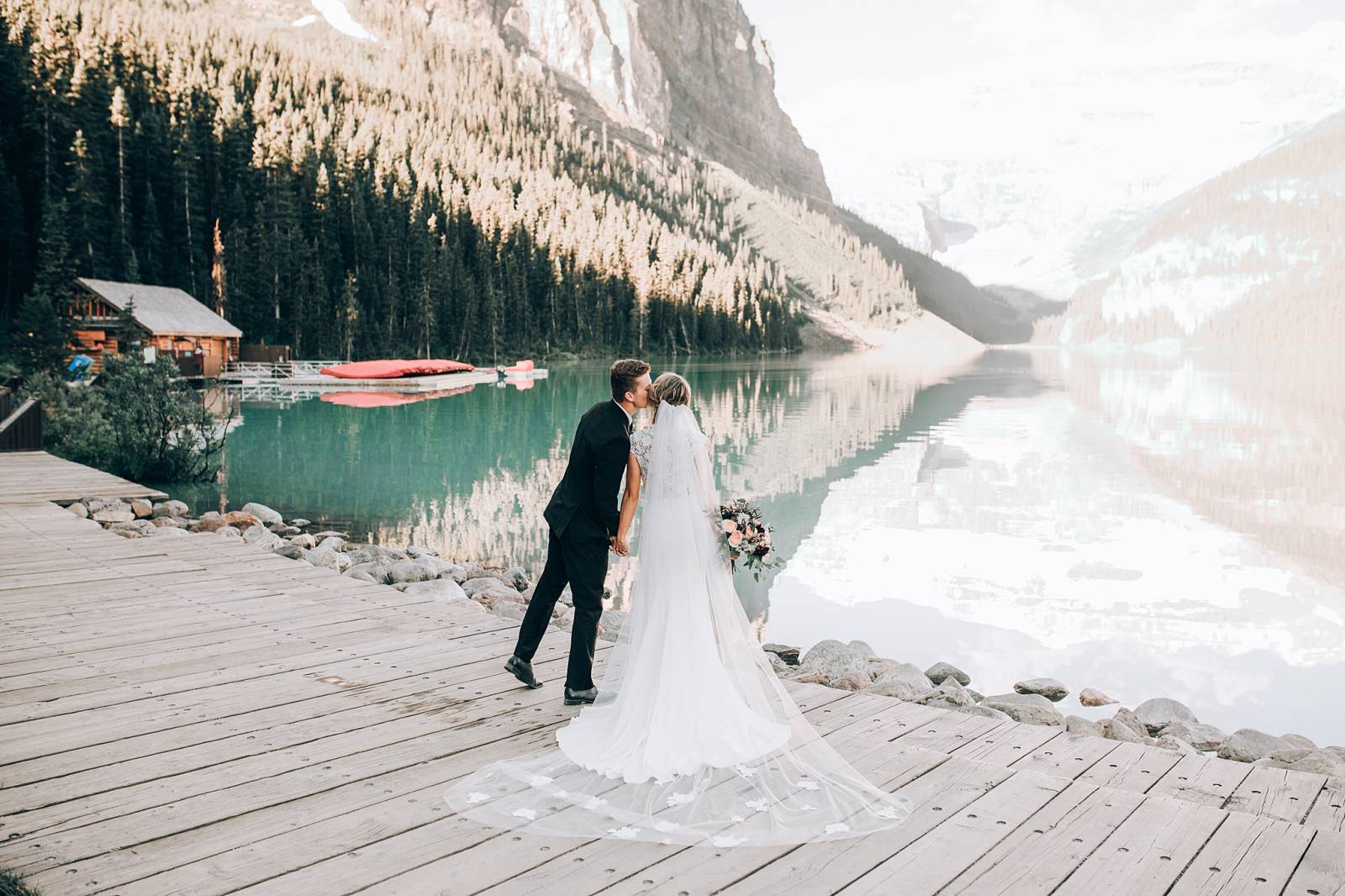 On Valentine's Day, I wanted to surprise him so I gave him a card saying that the two of us were going skydiving but that we just needed to wait til it was warmer. So a few weeks ago he started talking about how he wanted to go. He booked an appointment for Saturday May 13th. That morning we had just finished a round of golf when the company sent out an email canceling all skydiving due to weather for the day. Zac acted like it was not a big deal and said we would go in a couple of weeks so instead we settled inside for the afternoon (it really was super cold outside). A few hours later he woke me up from a nap on the couch, he nearly drug me off the furniture, while he tried to explain that the weather delay had been postponed and we could skydive that day on a first come first serve basis. So he was trying to rush me outside. We spent the hour drive out talking and belting out our favorite songs. After watching the safety video etc. we got all suited up and then each of our videographers pulled us aside to interview us. I told mine we were there because I gave it to him and at the same time he told his why we were really there, a proposal. Zac jumped out of the plane before me, we free fell for almost a minute and then began sliding down toward the ground, where Zac was waiting for me. When I was still a telephone pole above the landing area I saw him looking up at me with a huge smile on his face, a ring in one hand and roses in the other.I screamed "Oh my gosh!" I was instantly crying.

When I landed I tried to run to him but I was still hooked to my instructor so the harness pulled me back. They unhooked me and I ran over to him, kissing and hugging him. He got down on one knee and told me how much he loved me and then popped the question. He did everything perfectly, and even had Dukemoose there to capture the moment (and to deliver the flowers and ring). 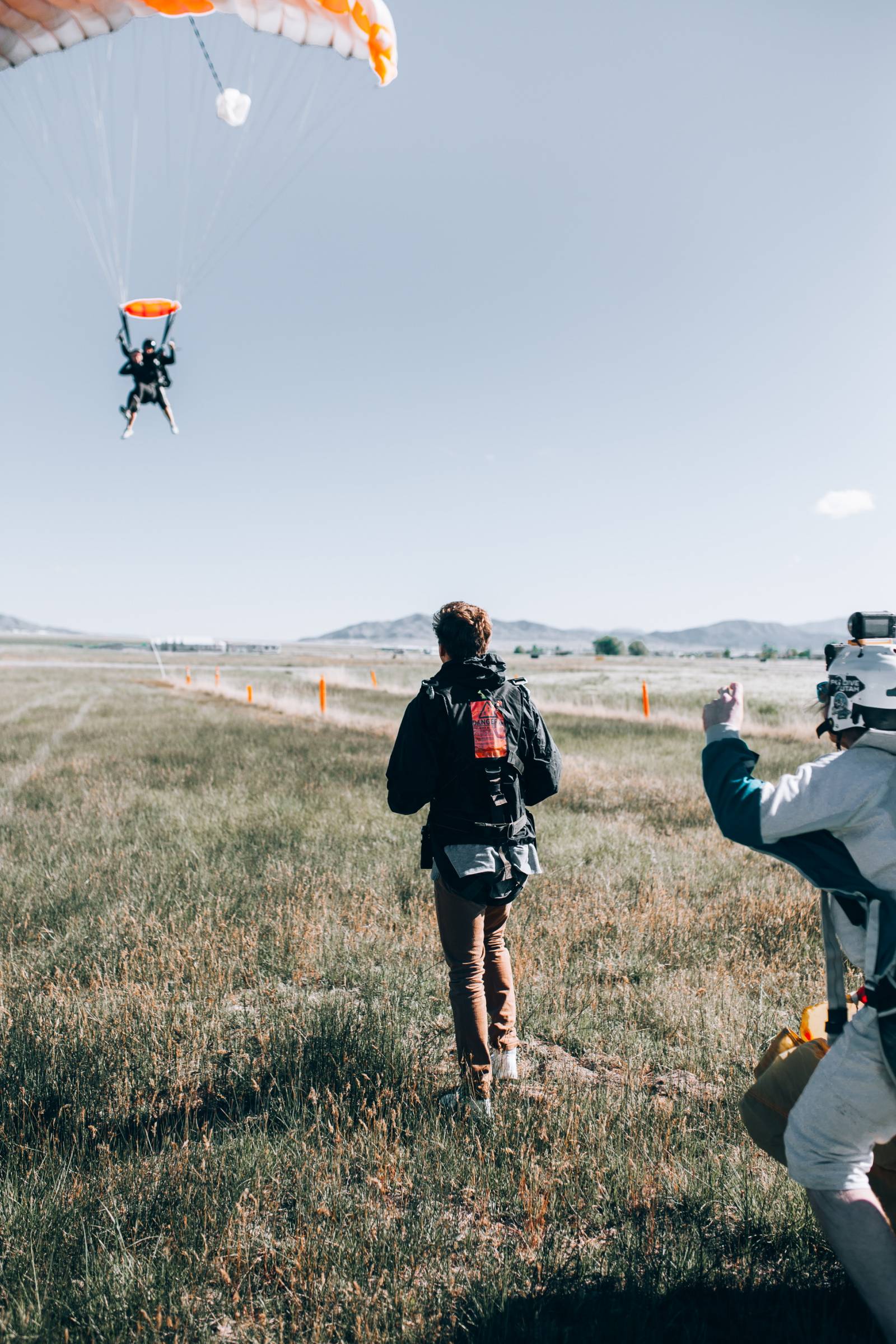 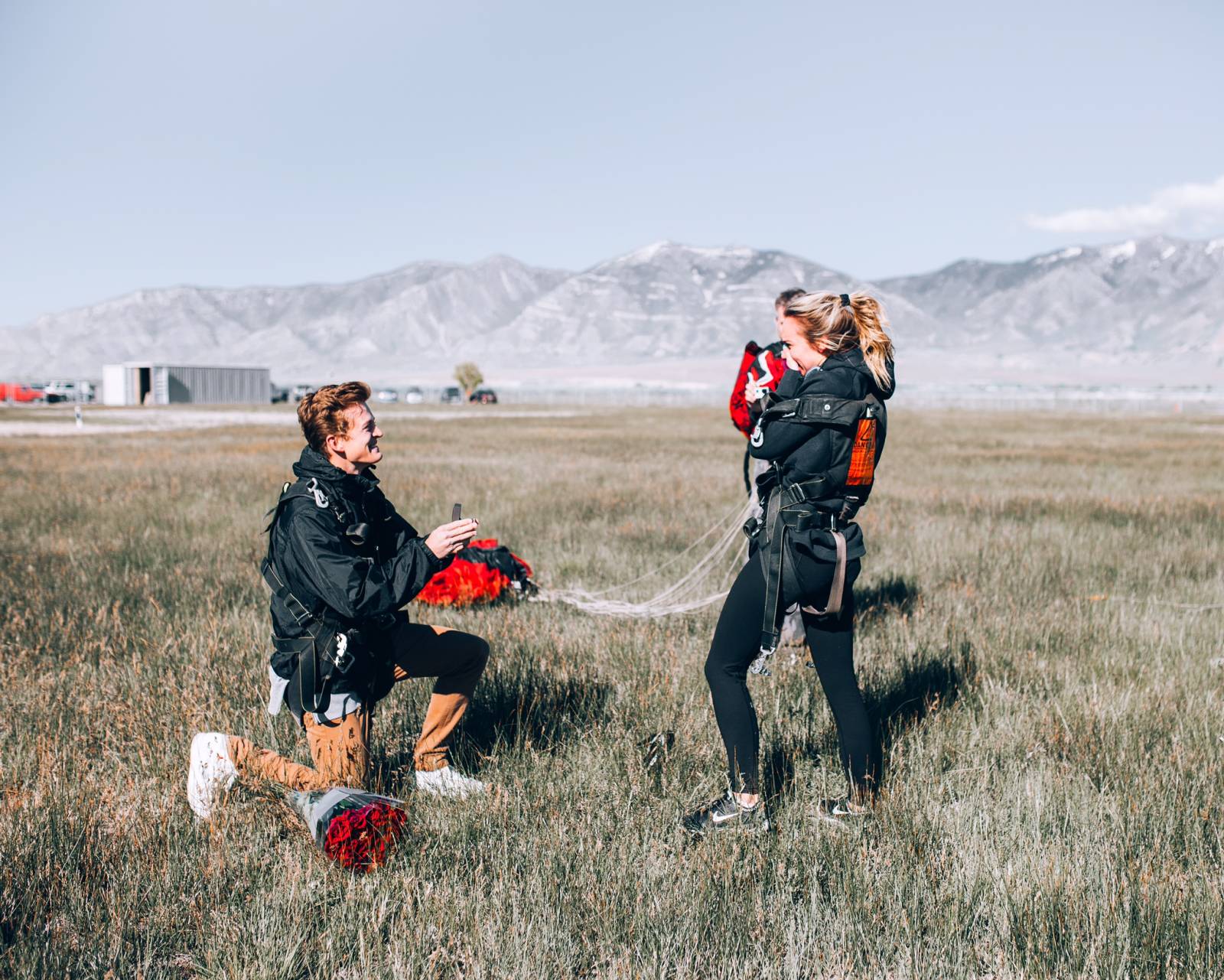 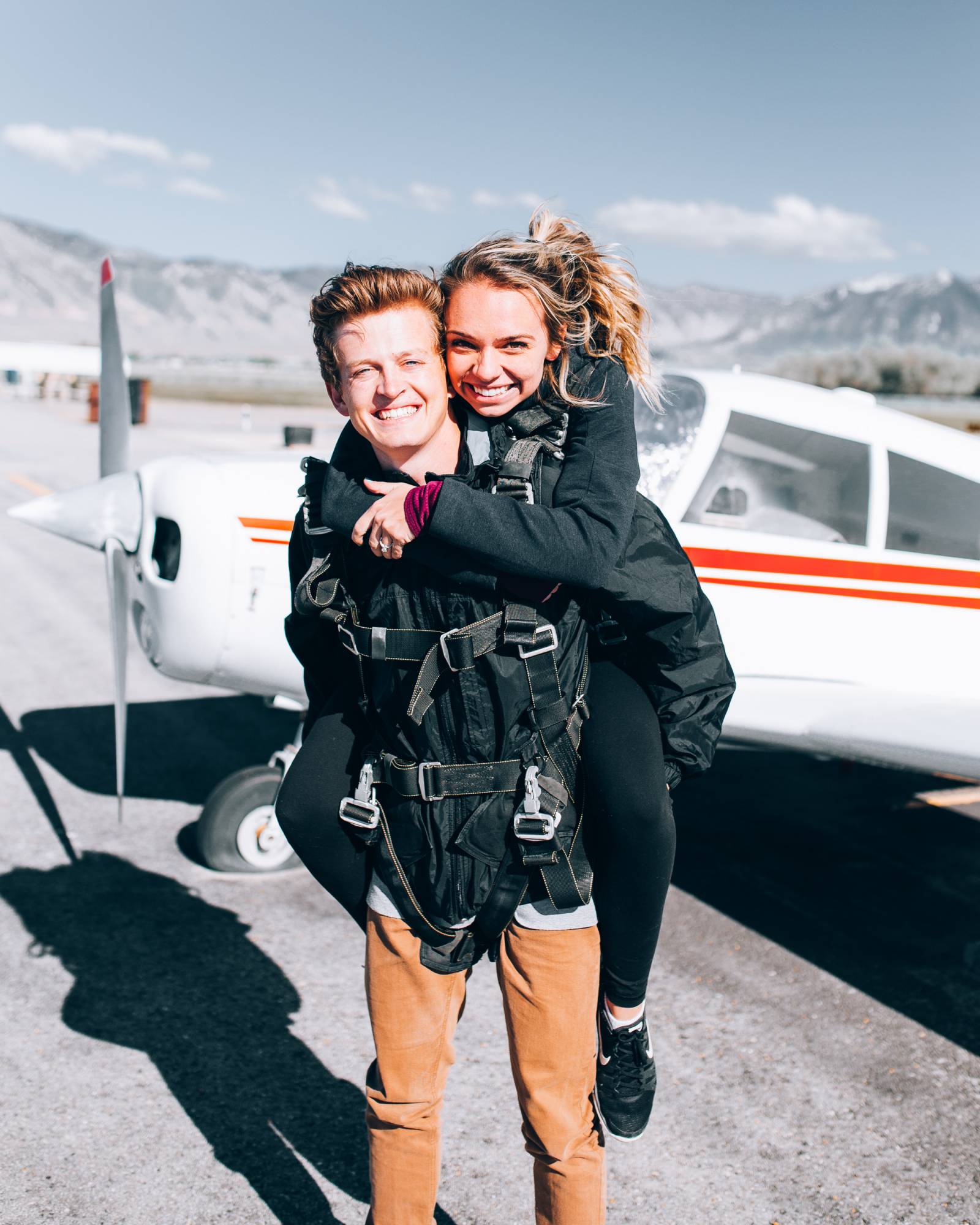