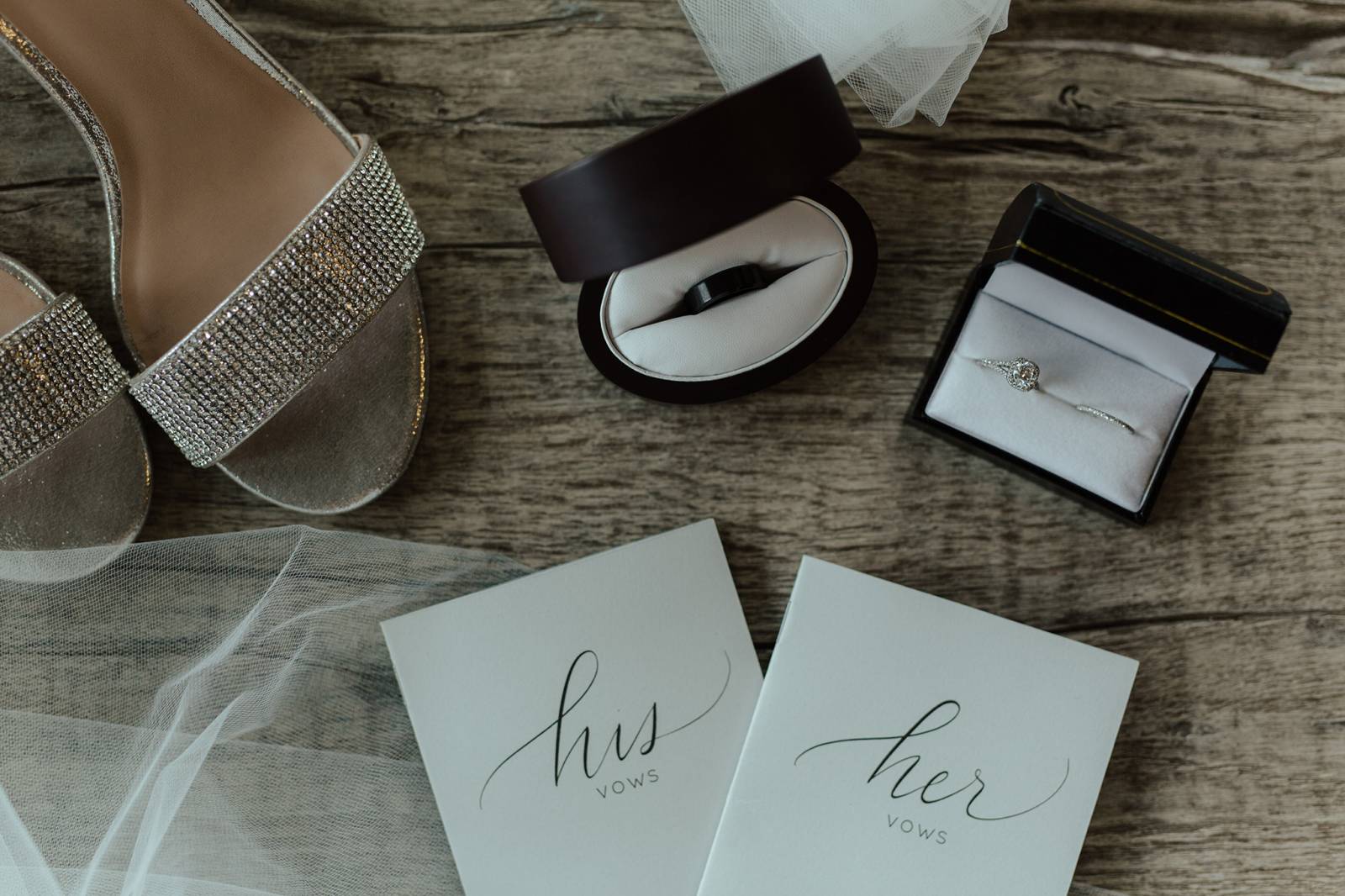 On our drive out to Canmore, we were a little bit nervous. As often happens in the later summer months smoke from forest fires in BC and Alberta had created a haze, keeping us from being able to see the mountains clearly. Alicia and Derek had planned on a helicopter photo session and so we weren't entirely sure how the day was going to pan out. But no one was phased and it was so clear to us that the focus of the day was the commitment being made. When we arrived at the ceremony site we were delighted to find that soft layers of mountains could be seen across the river and the rest of the day went off without a hitch. It was such an honor to witness two people experience such giddy excitement at the prospect of being married. The kisses weren't limited to the 'first kiss' and there were several fist pumps. We picked a new portrait location on the fly after realizing that a helicopter session wouldn't offer the best views with all the smoke, and it was still absolutely wonderful to explore the area around Canmore with two individuals that were so delighted to be together.

In addition to genuine emotions and excitement, Alicia and Derek created an incredibly styled day. From his maroon suit to her leather jacket their apparel was on point. The triangle arbor was adorned with stunning florals, the signature cocktails at dinner were aesthetically pleasing and delicious. No detail was missed.

As expected with all of the smoke we didn't see much of the sun all day. But during dinner, we snuck out for a few minutes to give Alicia and Derek a few moments of quiet before the party started, and we were treated to the sun peeking through the haze. A magical golden hour was the cherry on top of an already spectacular day. 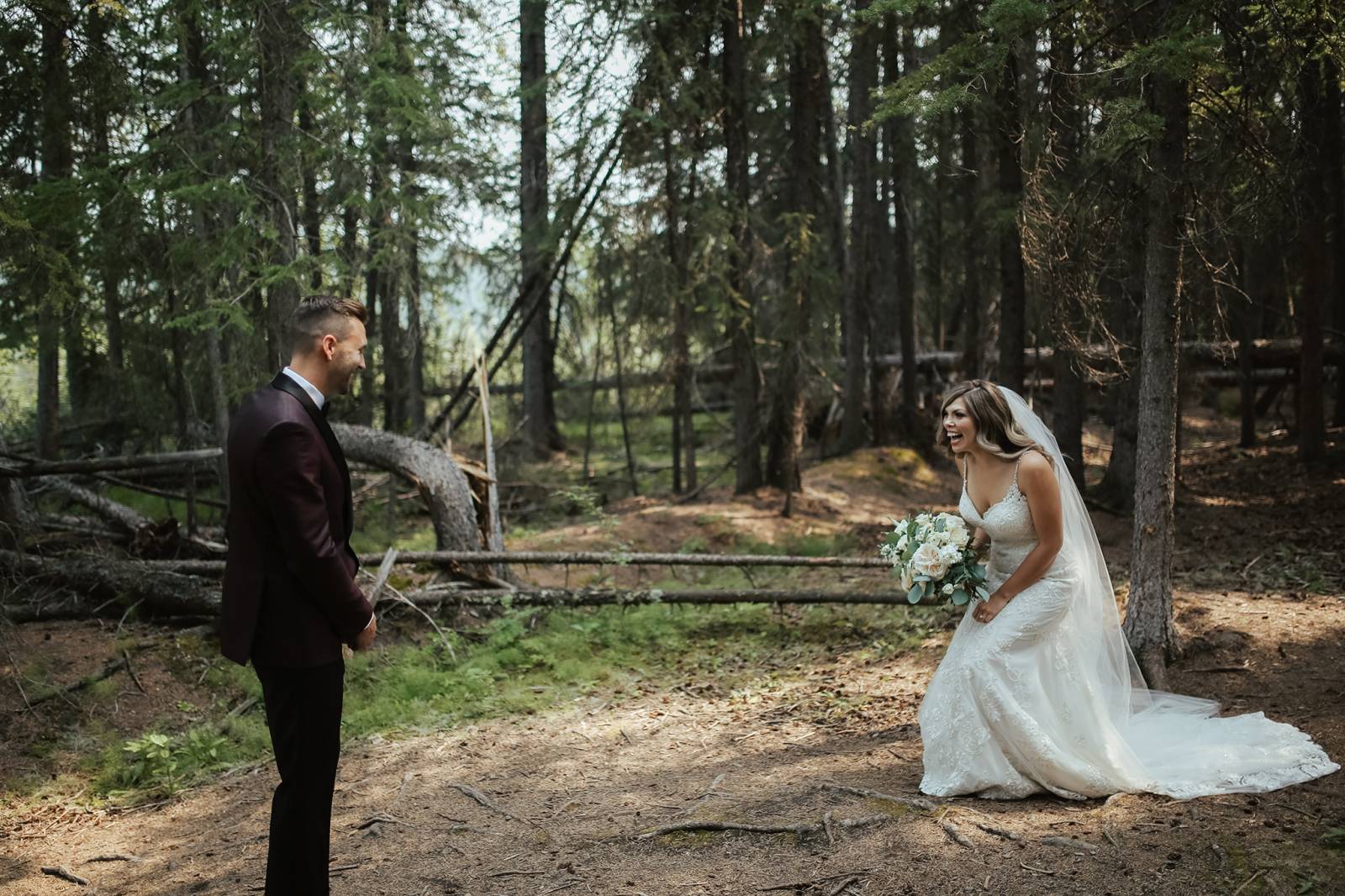 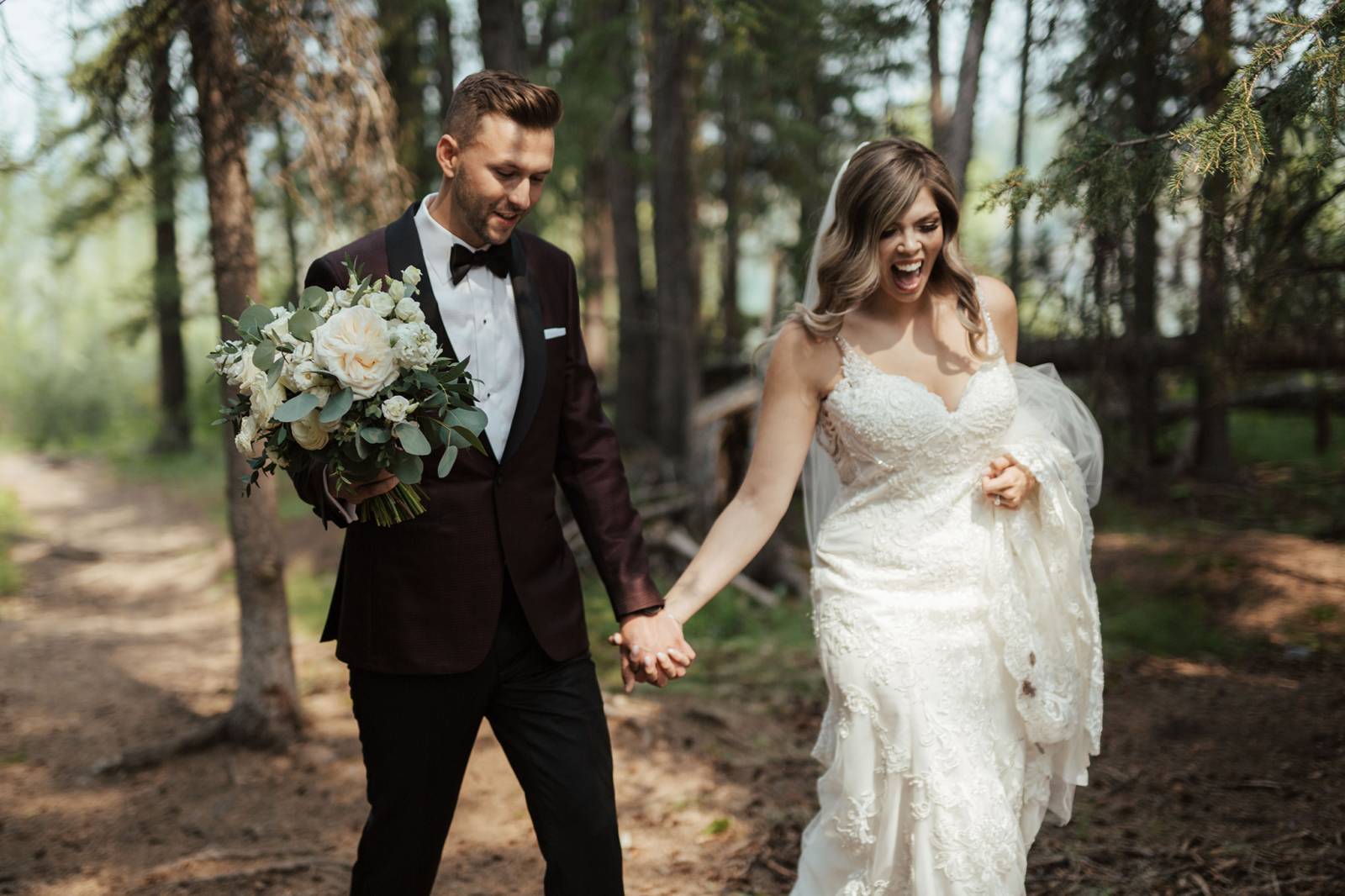 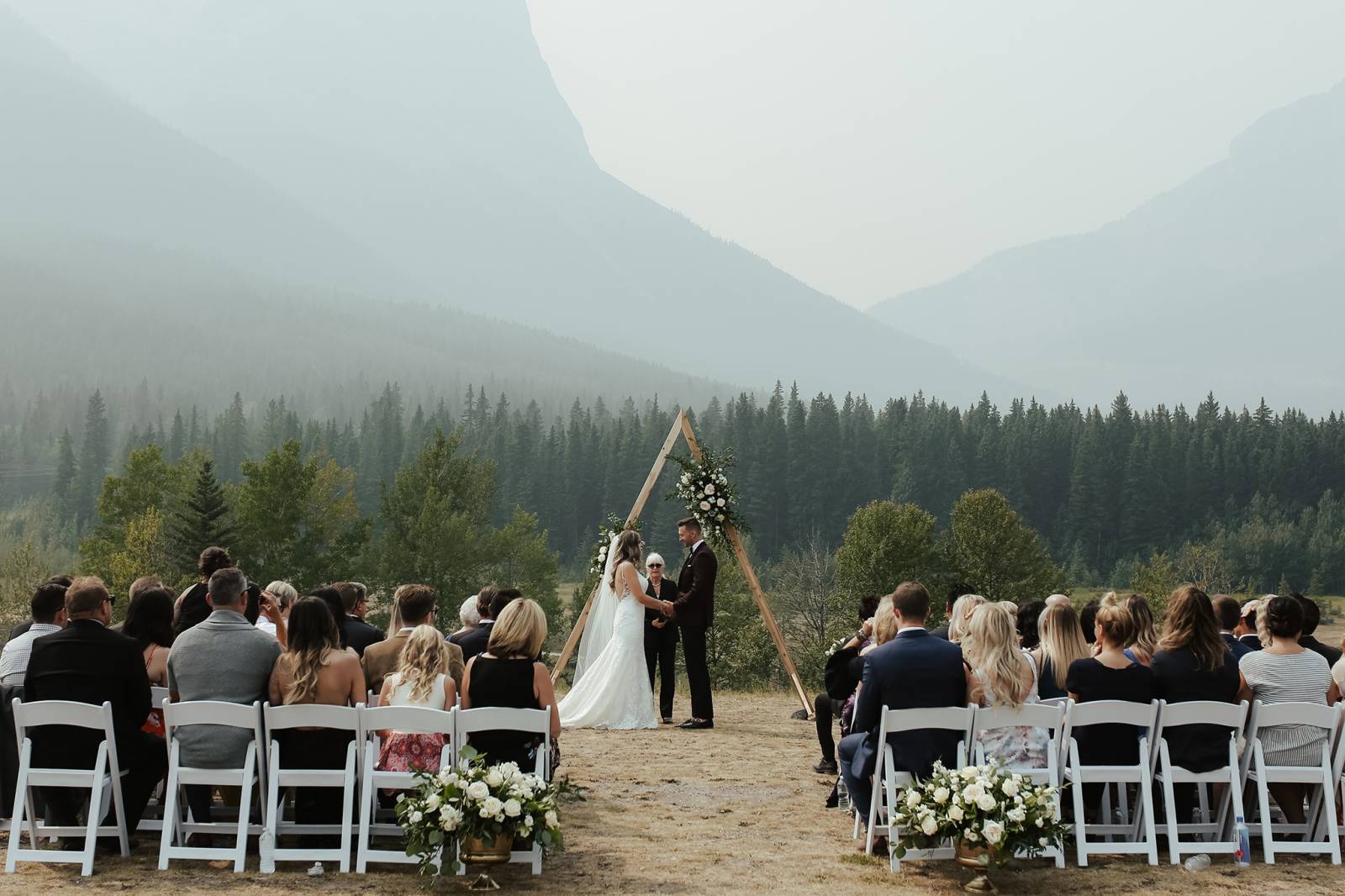 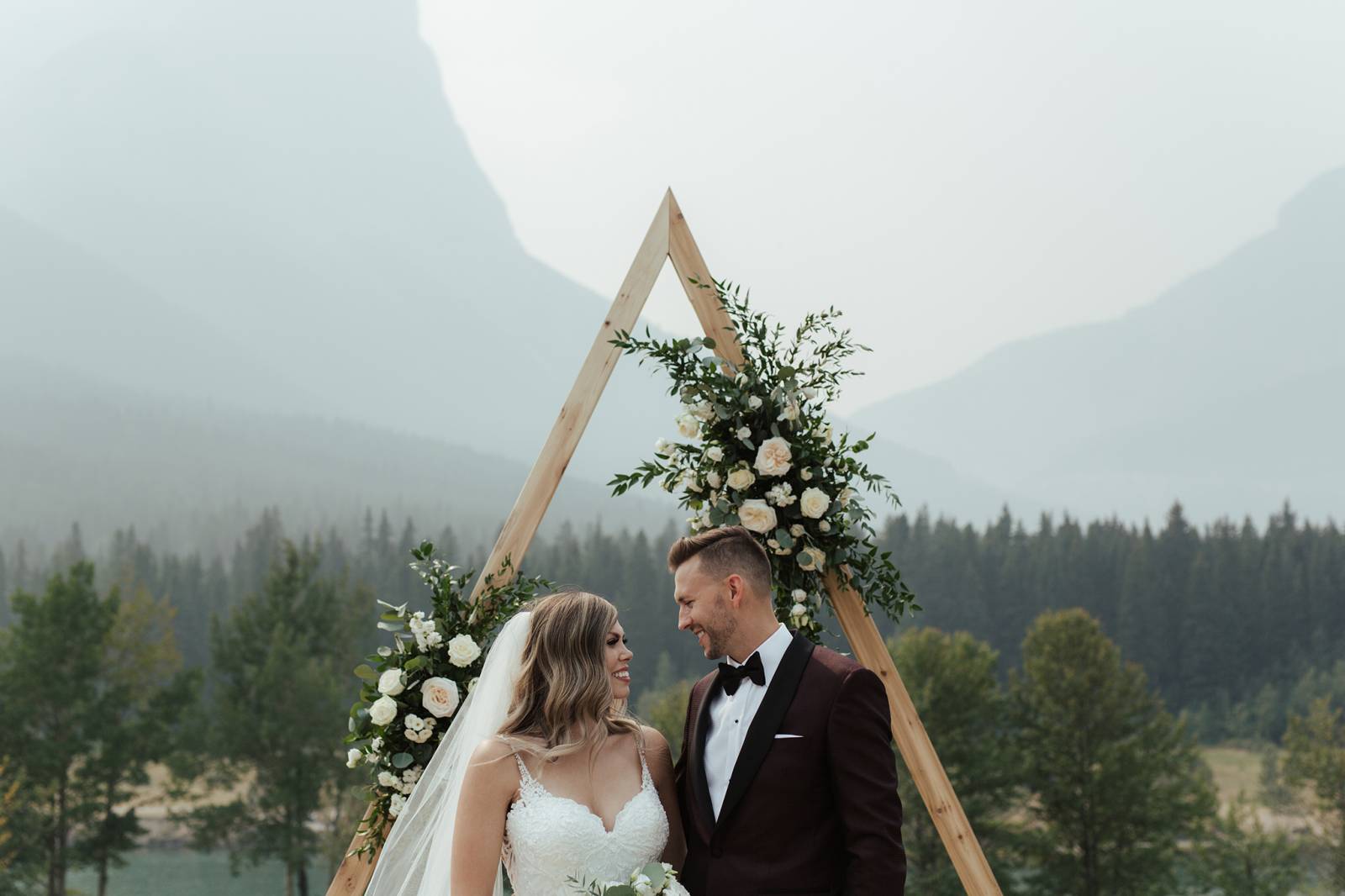 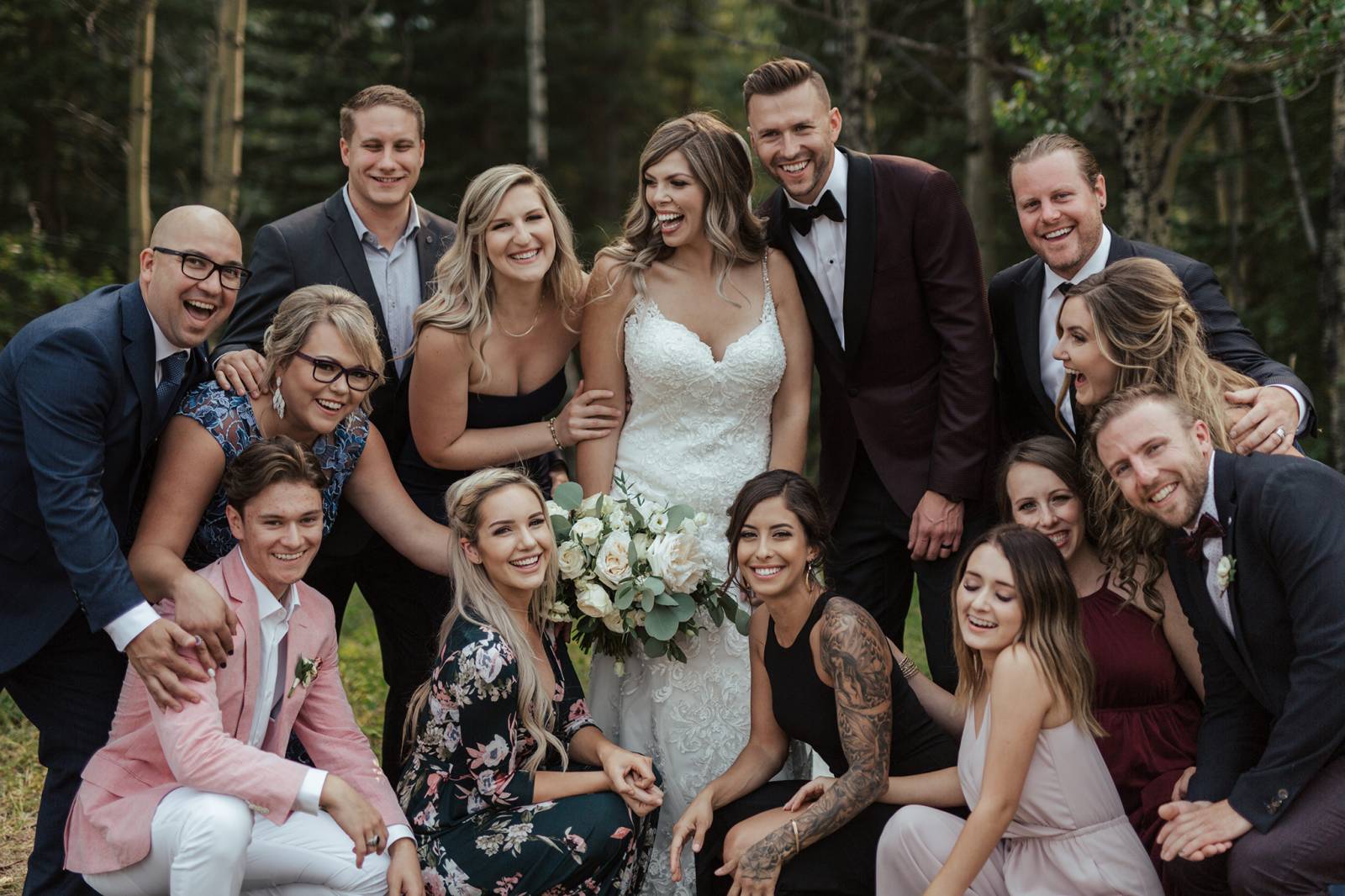 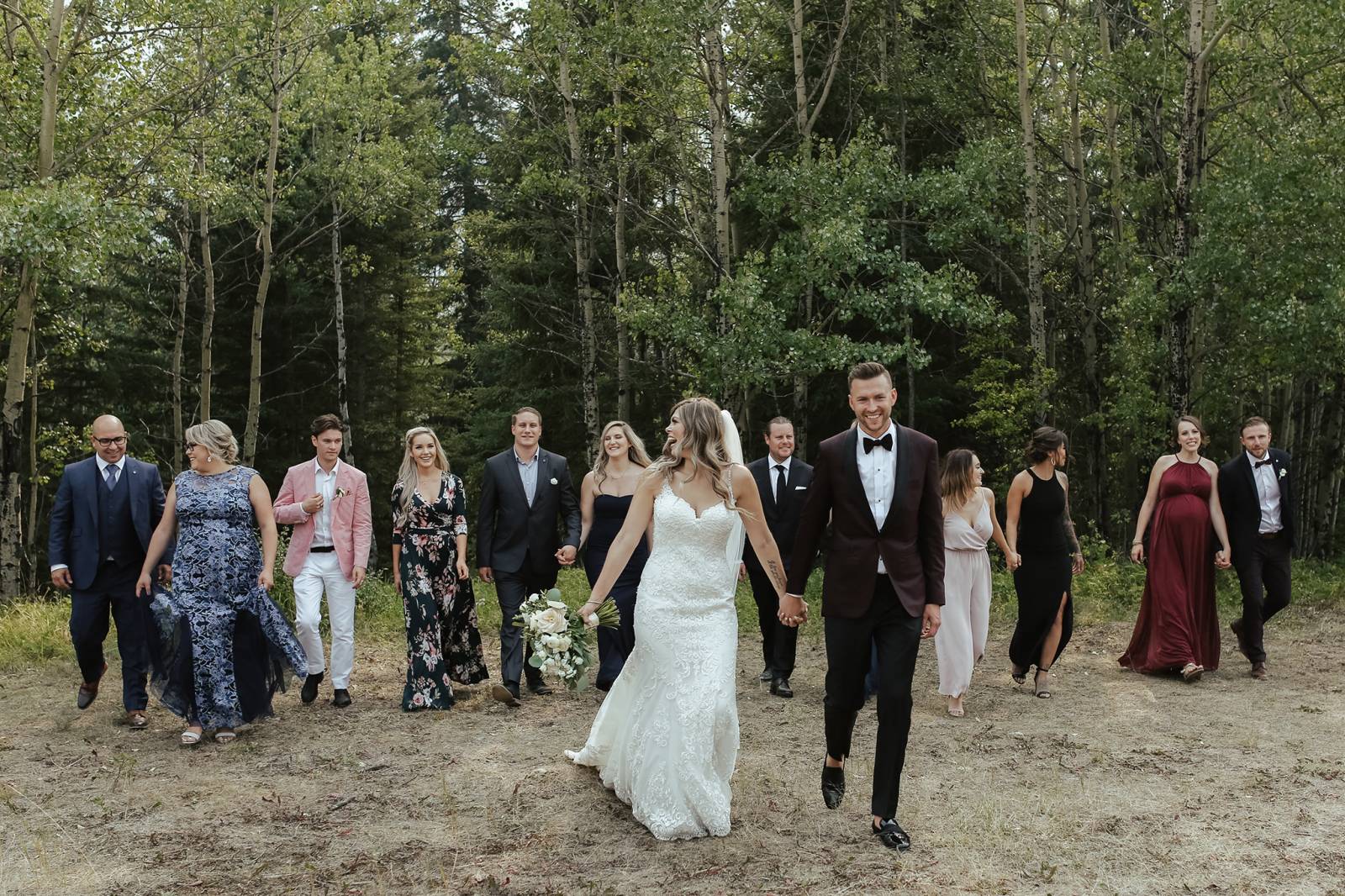 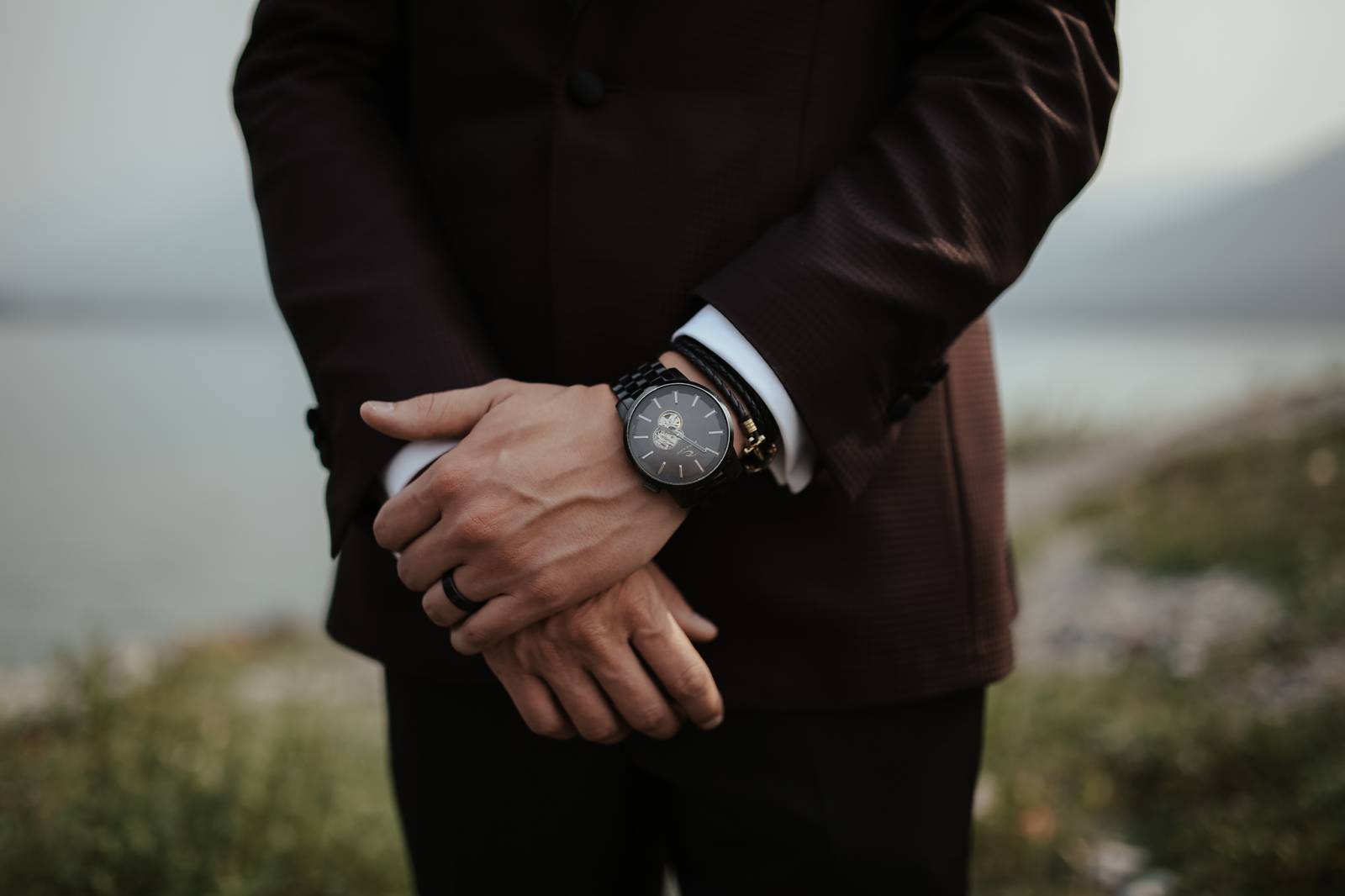 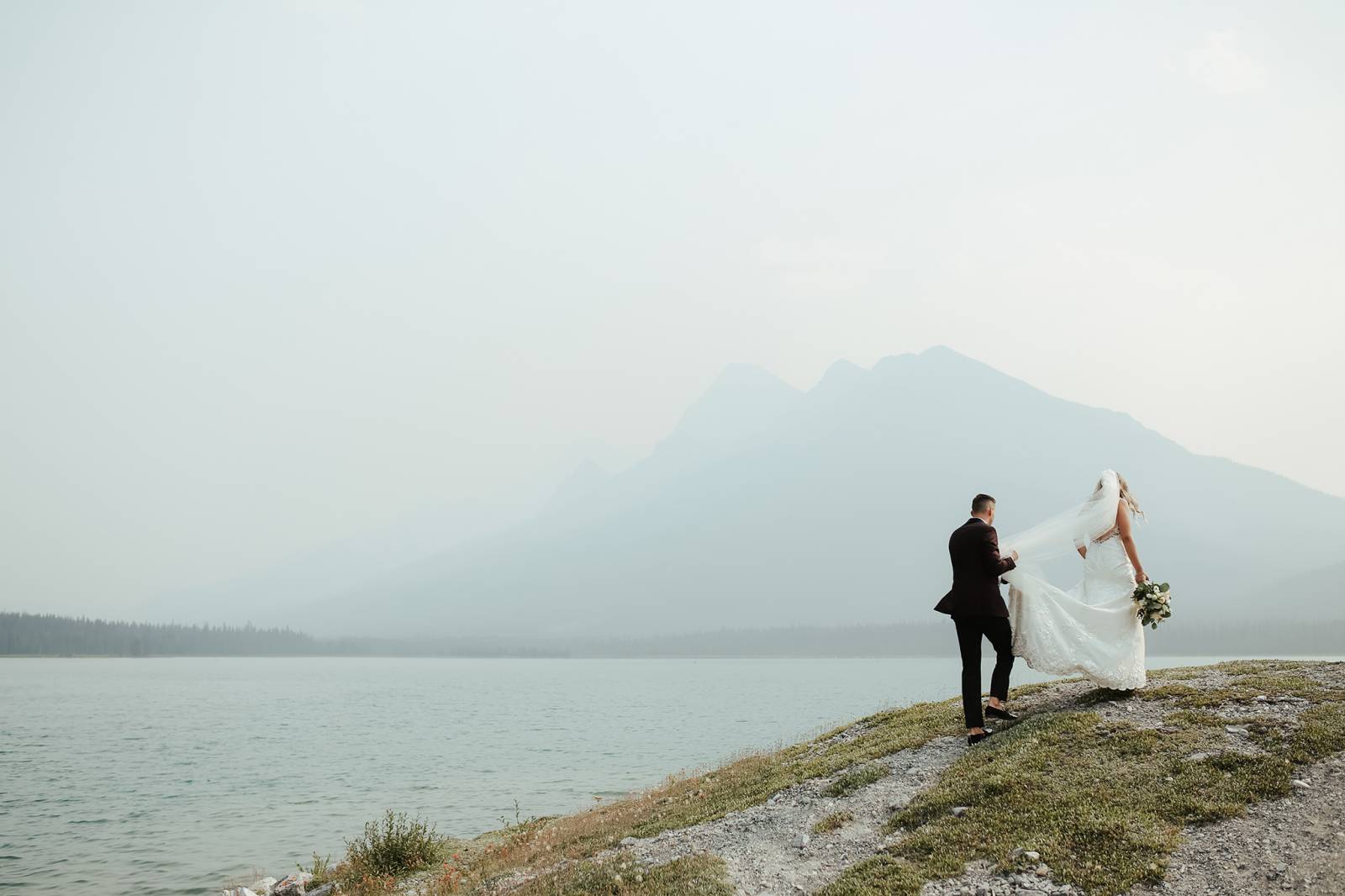 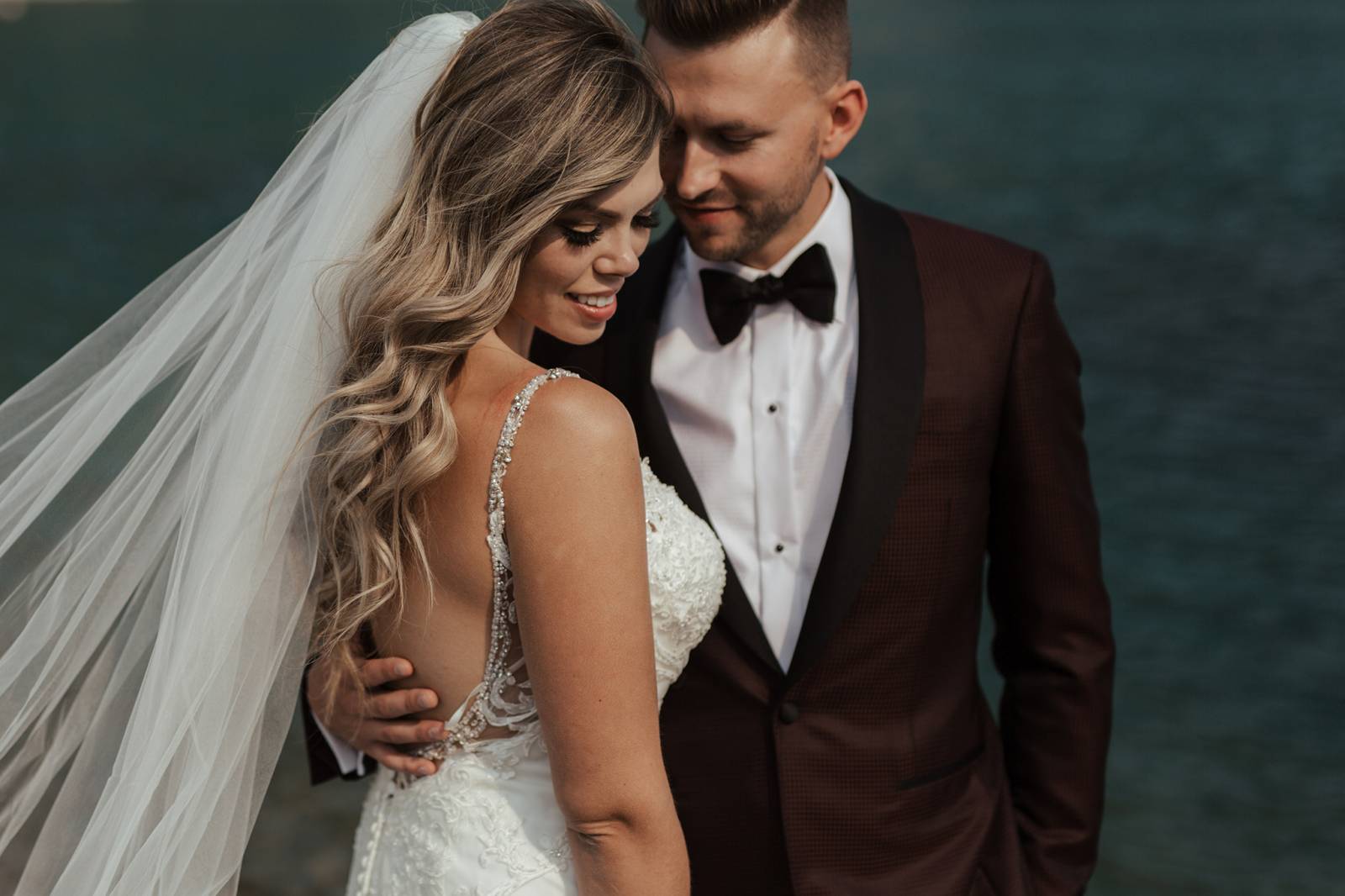 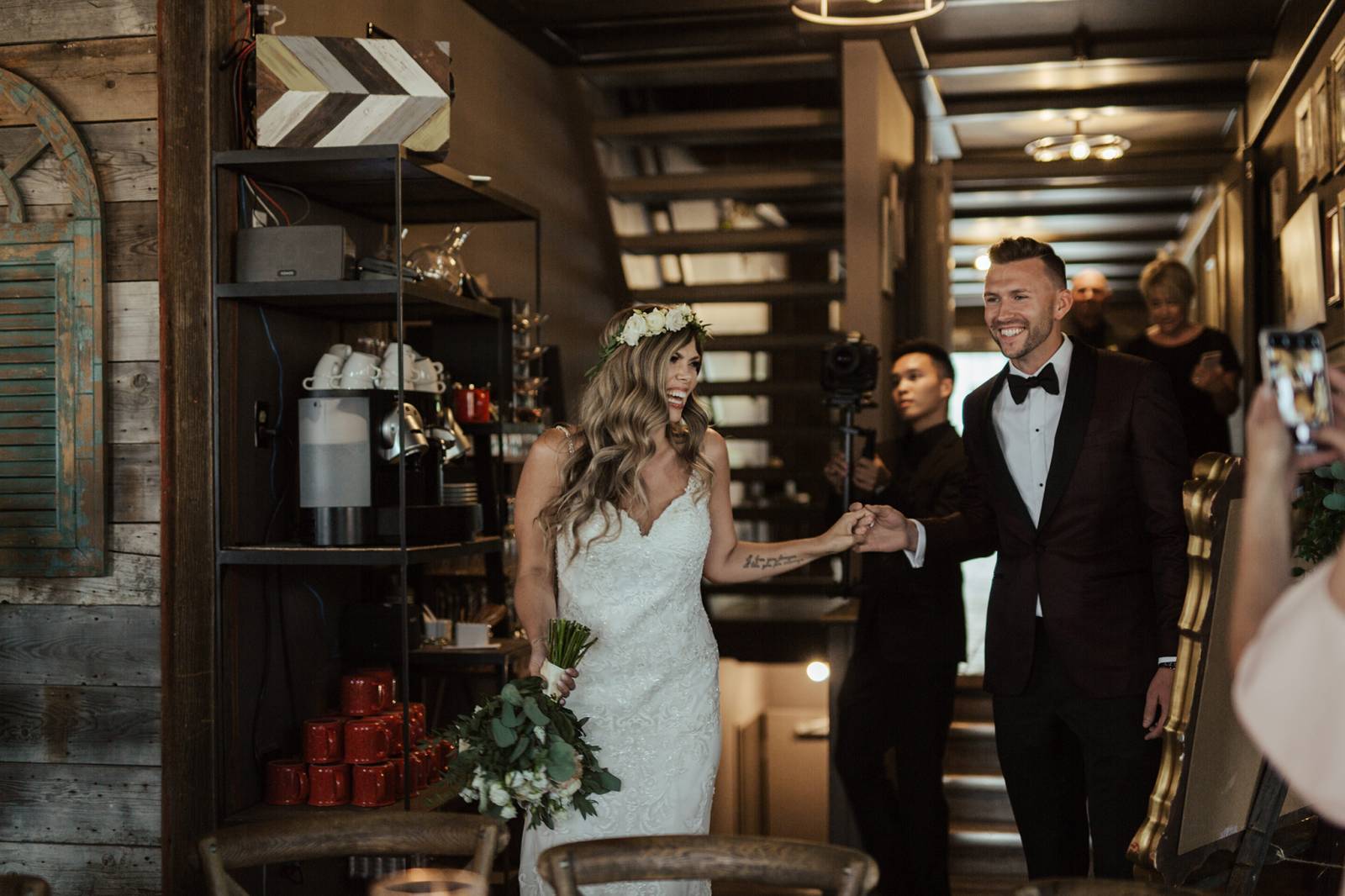 Enjoy an Engagement Moon at the Elizabeth Hotel

PrevColorado Engagements with a Bernese Moun...
NextTimeless Wedding at the St. Julien