Craft over commodity. Quality over Quantity. Whiskey above All.

That is the mantra Laws Whiskey House lives by, and you taste it in their product. They believe in a hands-on approach to every aspect of whiskey production, and infusing their love of the process with the consumer. 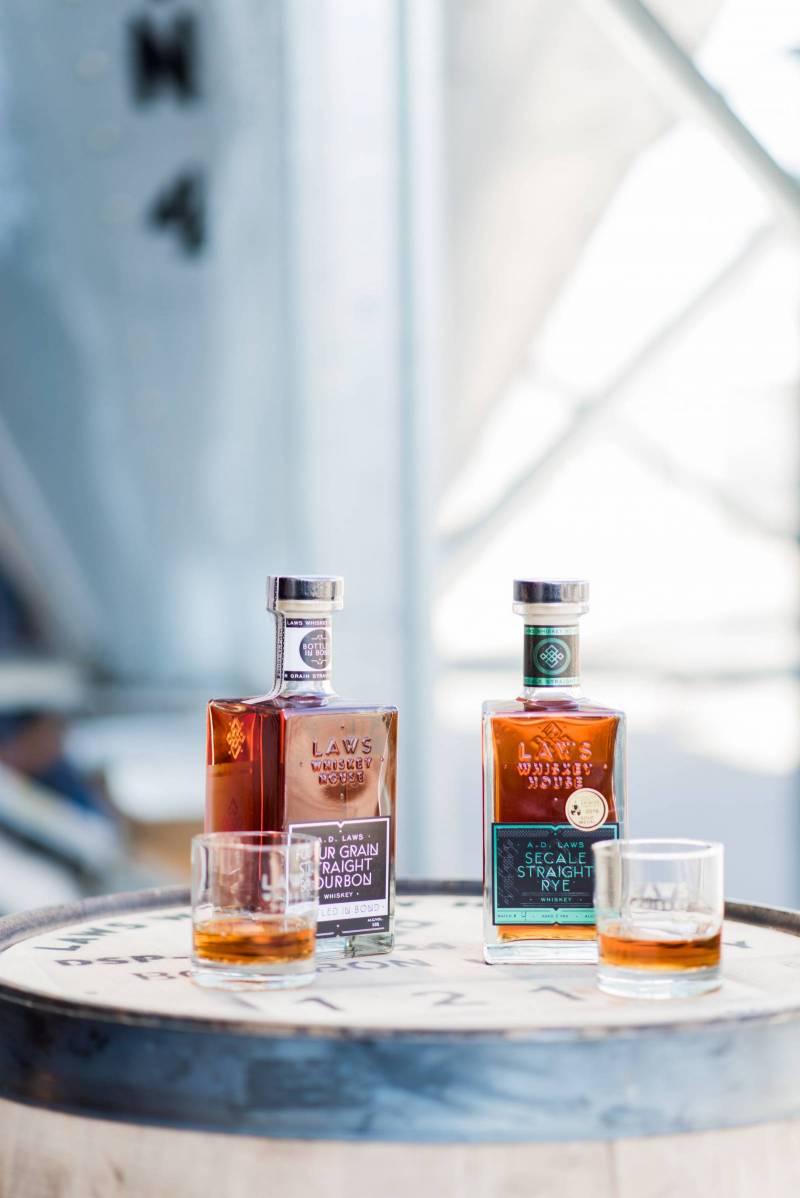 From their home in Denver's historic Gates Neighborhood, Laws crafts its decadent libations. A.D. Laws Four Grain Straight Bourdon, their flagship whiskey, is crafted from all four of the "American mother grains": corn, wheat, barley and rye. There aren't many four grain bourbons on the market as they are very difficult to make. Laws utilizes a stepped cooking process - each grain variety requires a different cooking temperature to maximize its flavor and charactermize its flavor and character. The grain requiring the most heat is milled in and cooked first; the temperature is then lowered gradually as they add the smaller flavor grains, and then complete the cooking process with the malts. This 6.5 hour, labor-intensive process is critical to capturing the character and quality of each grain. During aging, Laws strives to create harmony between this complex whiskey and the vanilla and caramel notes from the newly charred, American white oak barrels to create a classic bourbon with Colorado character.

Go to lawswhiskeyhouse.com to find out more about their upcoming events, whiskey dinners or to schedule a tour!

Check out these fabulous recipes below! 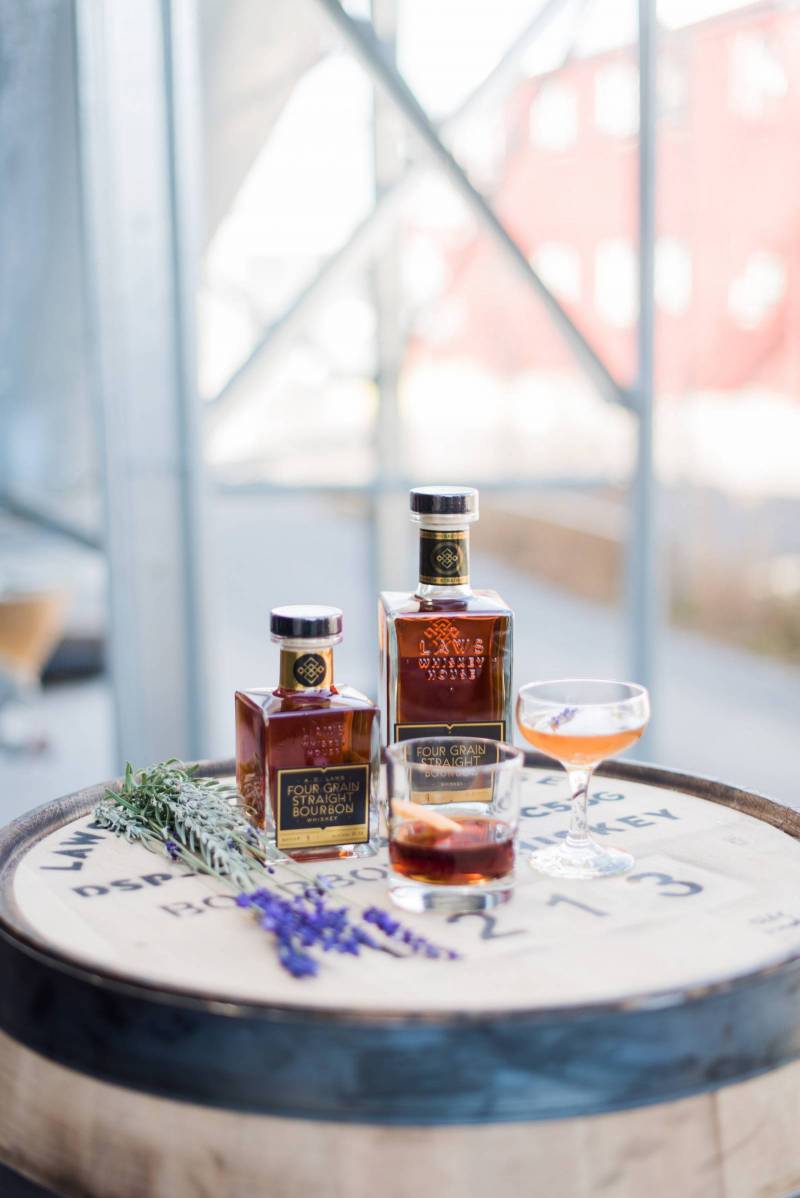 In a mixing glass, add Amaro, bourbon, bitters, ice and stir vigorously for at least 30 seconds. Pour through a strainer into a rocks glass. Twist and squeeze the orange peel over the cocktail and rub the rim of the glass with the peel. Garnish with the peel 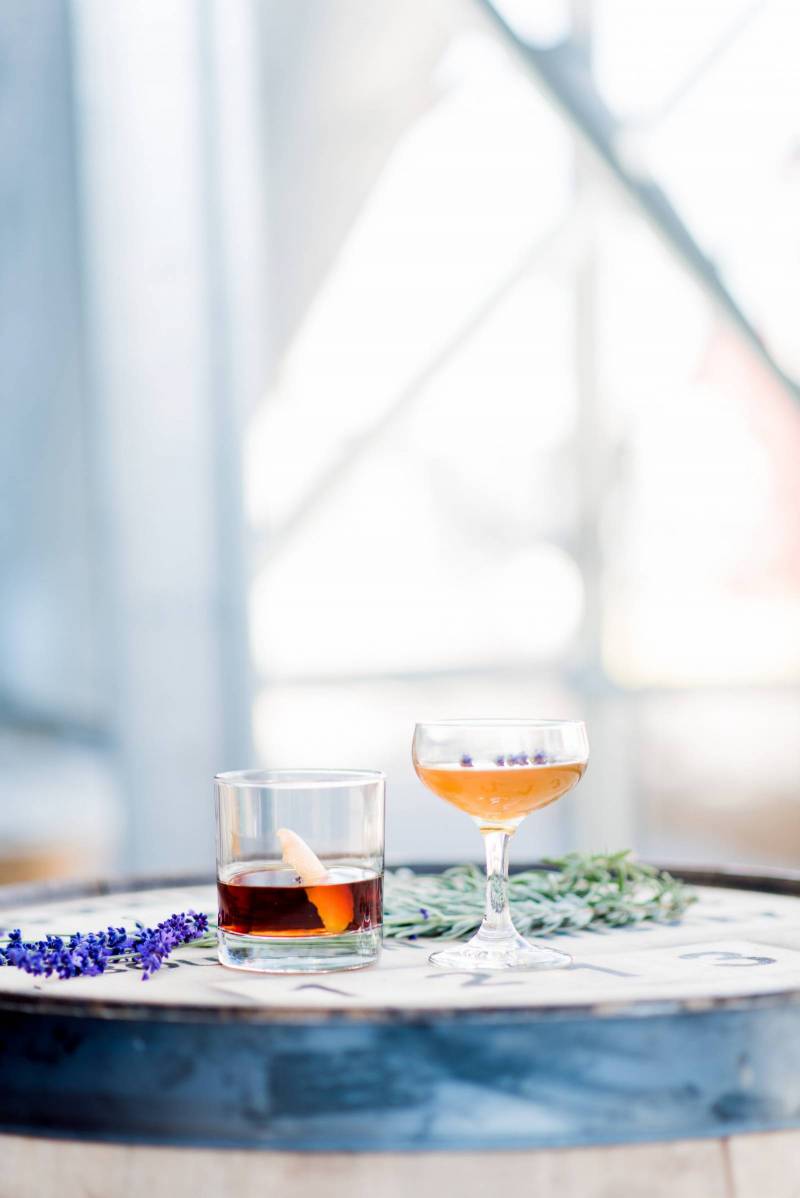 Garnish with a lemon peel or lavender flower

In a mixing glass, add simple syrup, bourbon, bitters, ice and stir vigorously for at least 30 seconds. Pour through a strainer and into a coupe glass. Twist and squeeze the lemon peel over the cocktail and rub the rim of the glass with the peel. Garnish. 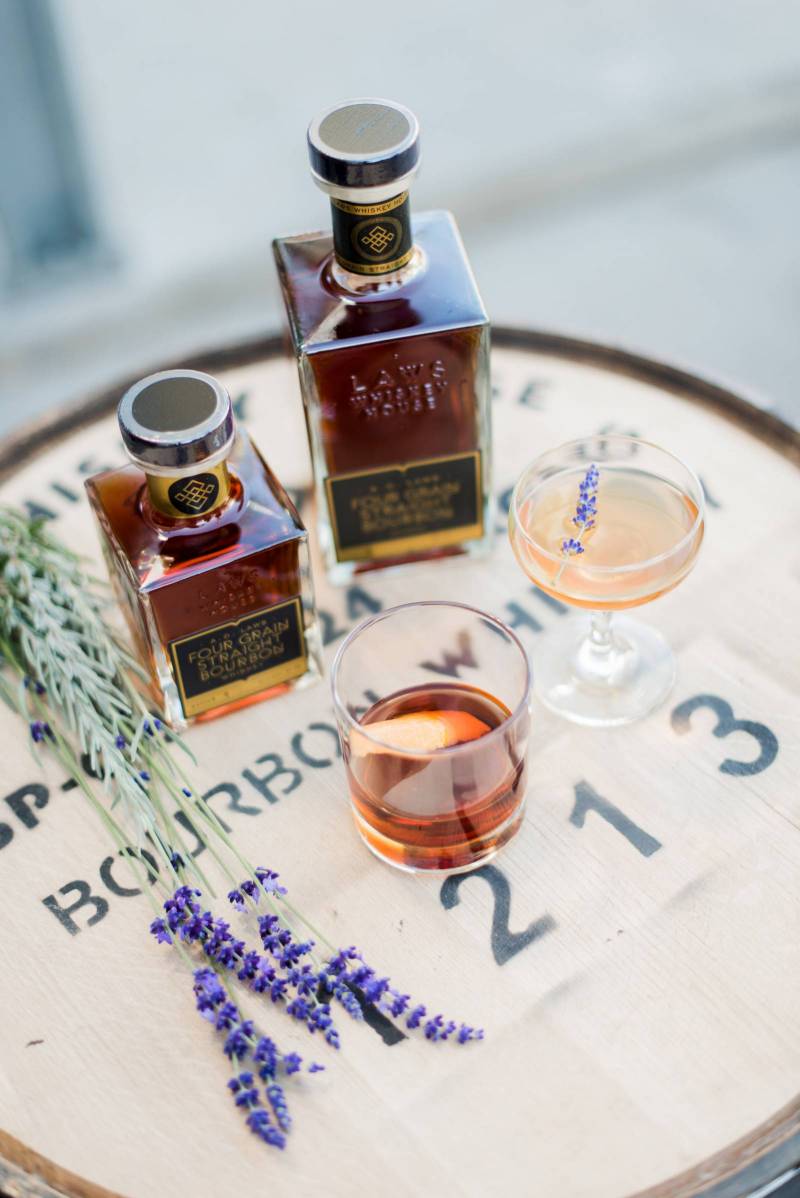 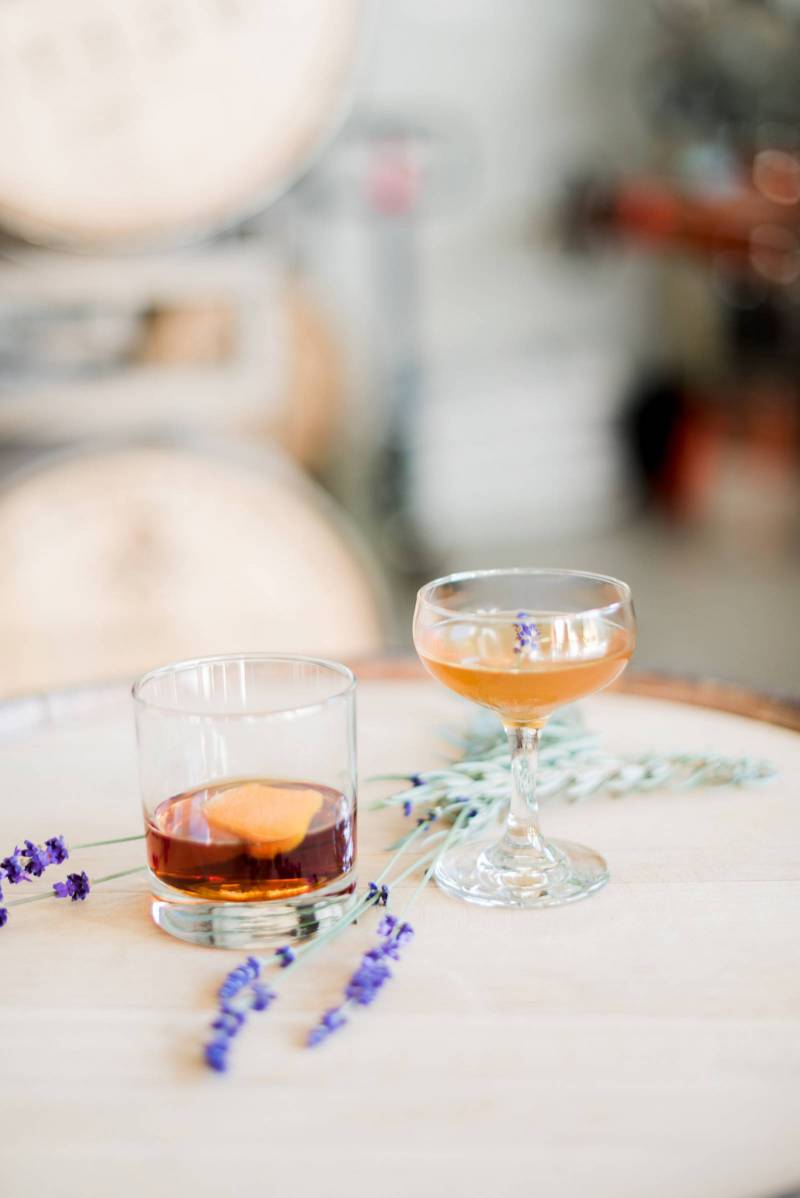 Combine the water, sugar and lavender in a small saucepan and bring to a boil, stir until sugar is dissolved. Reduce heat to low, add honey and stir to combine. Simmer for 15 minutes. Pour through a fine mesh strainer into a separate container and allow to cool. Can be stored in an airtight container in the refrigerator for up to two weeks. Makes six cocktails. 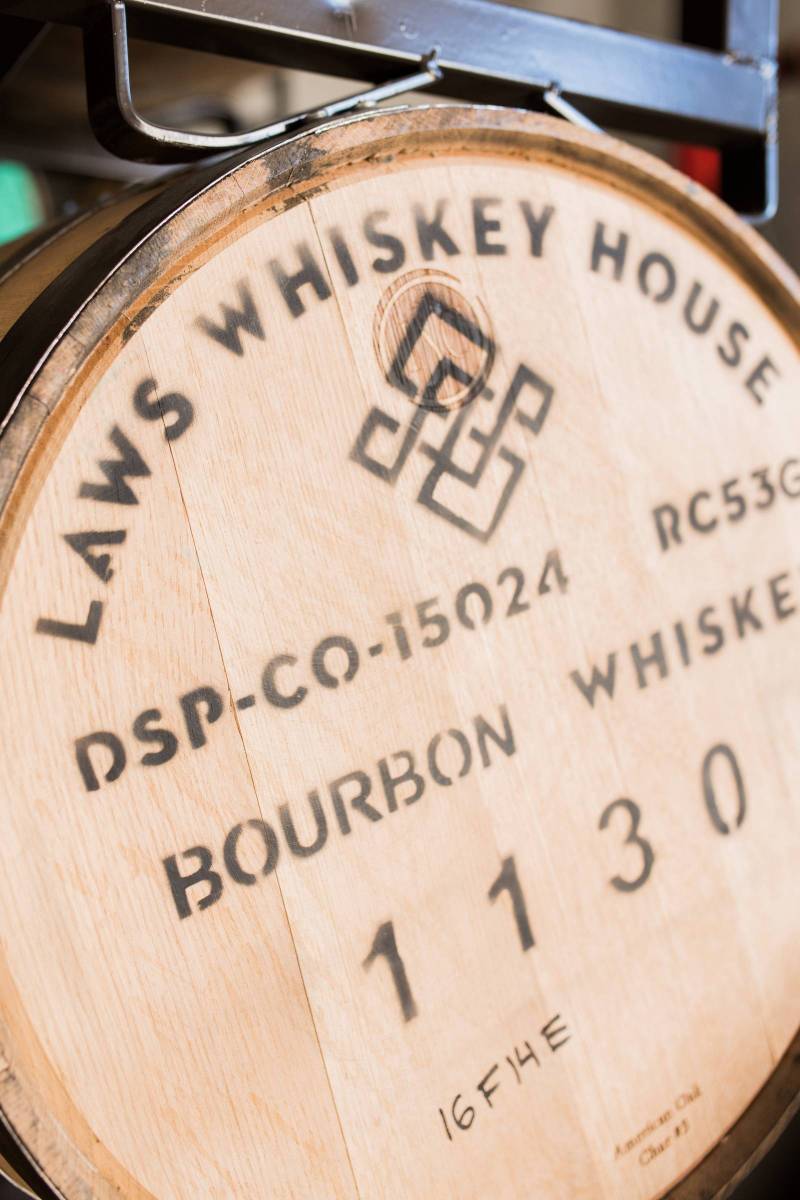 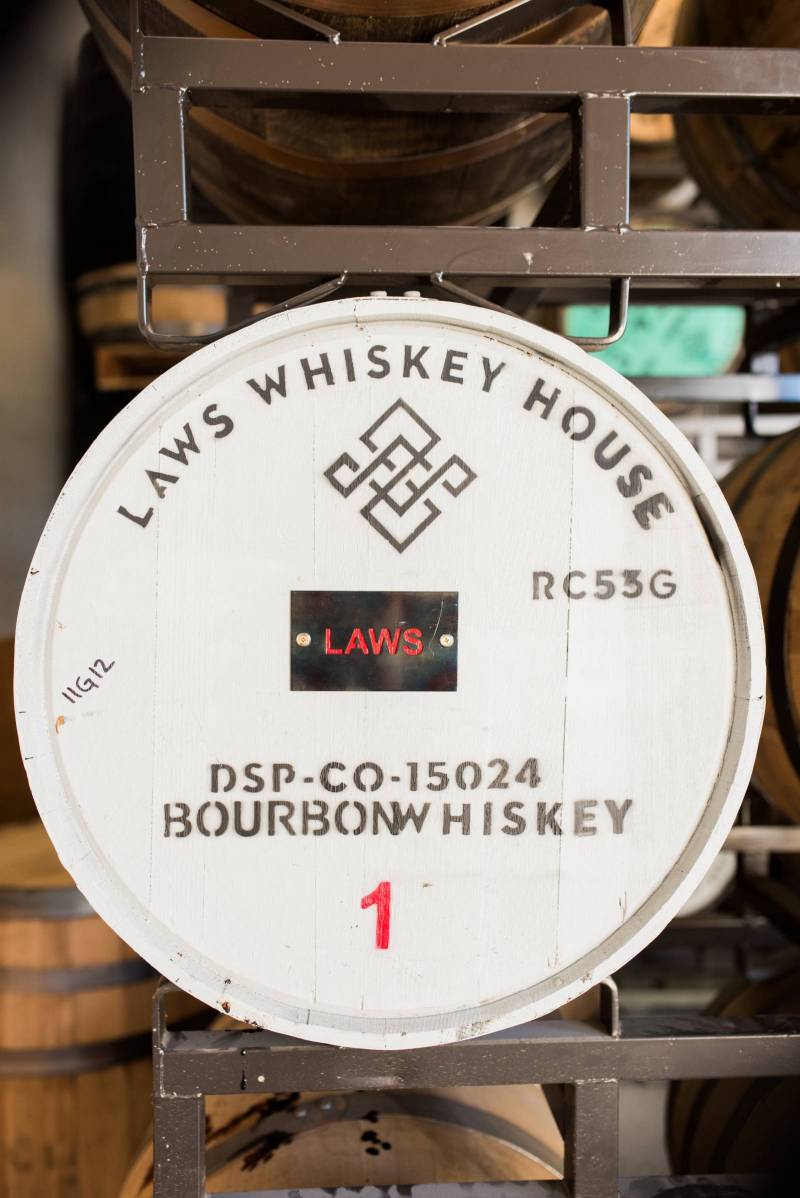 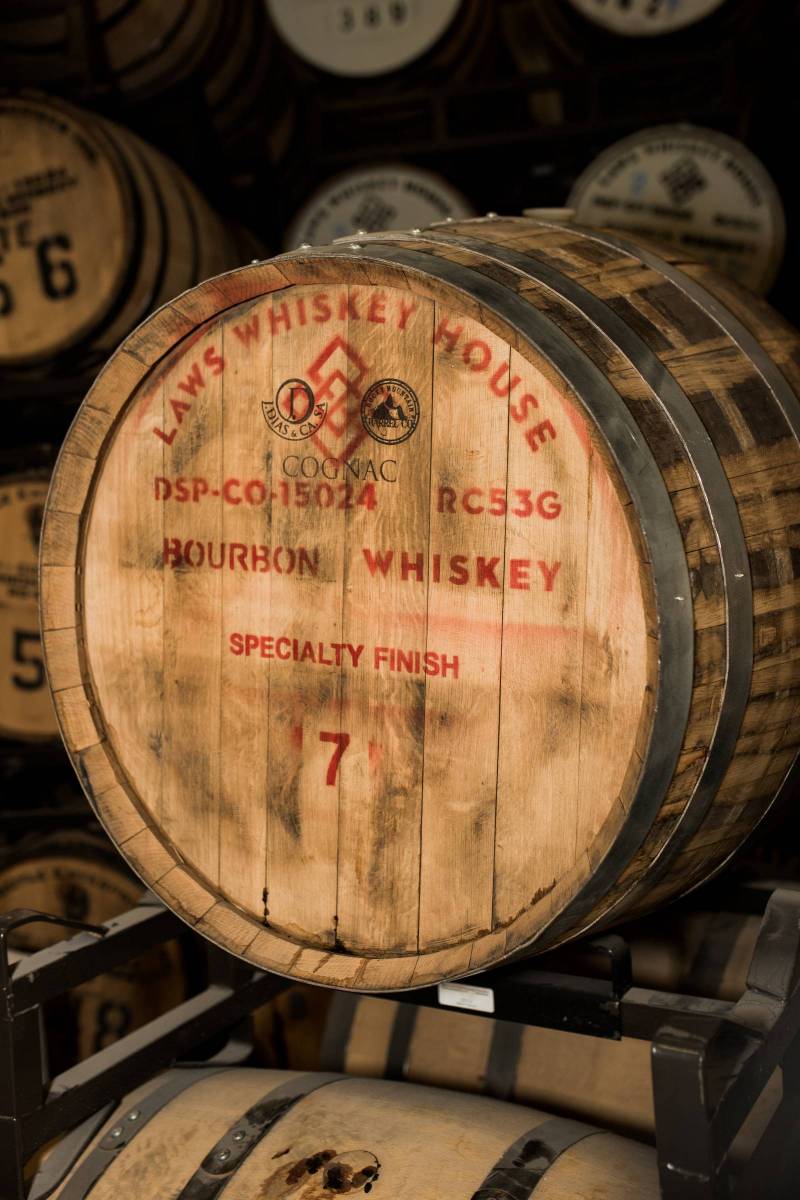 Looking for a way to showcase local Colorado flavors at your wedding? Plan a Laws Whiskey tasting at your reception, or gift your guests some of the best whiskey in the West with a customized Laws Whiskey bottle! 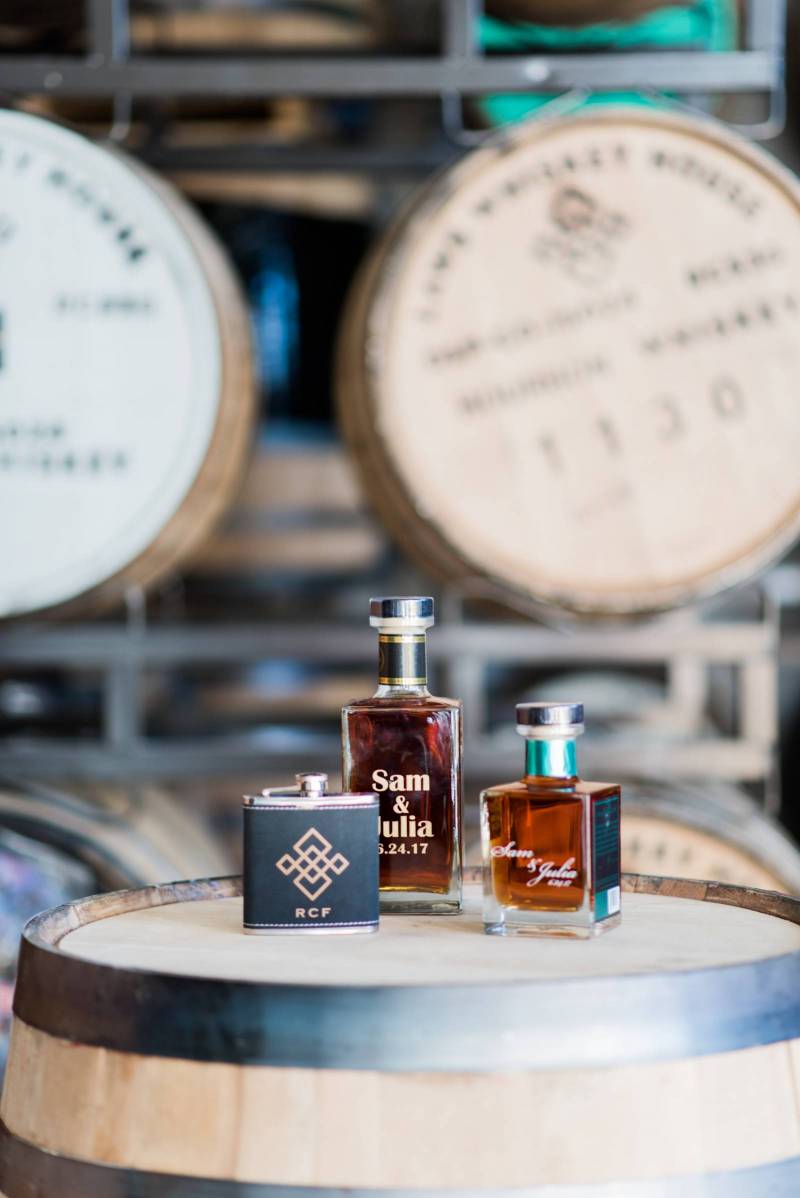 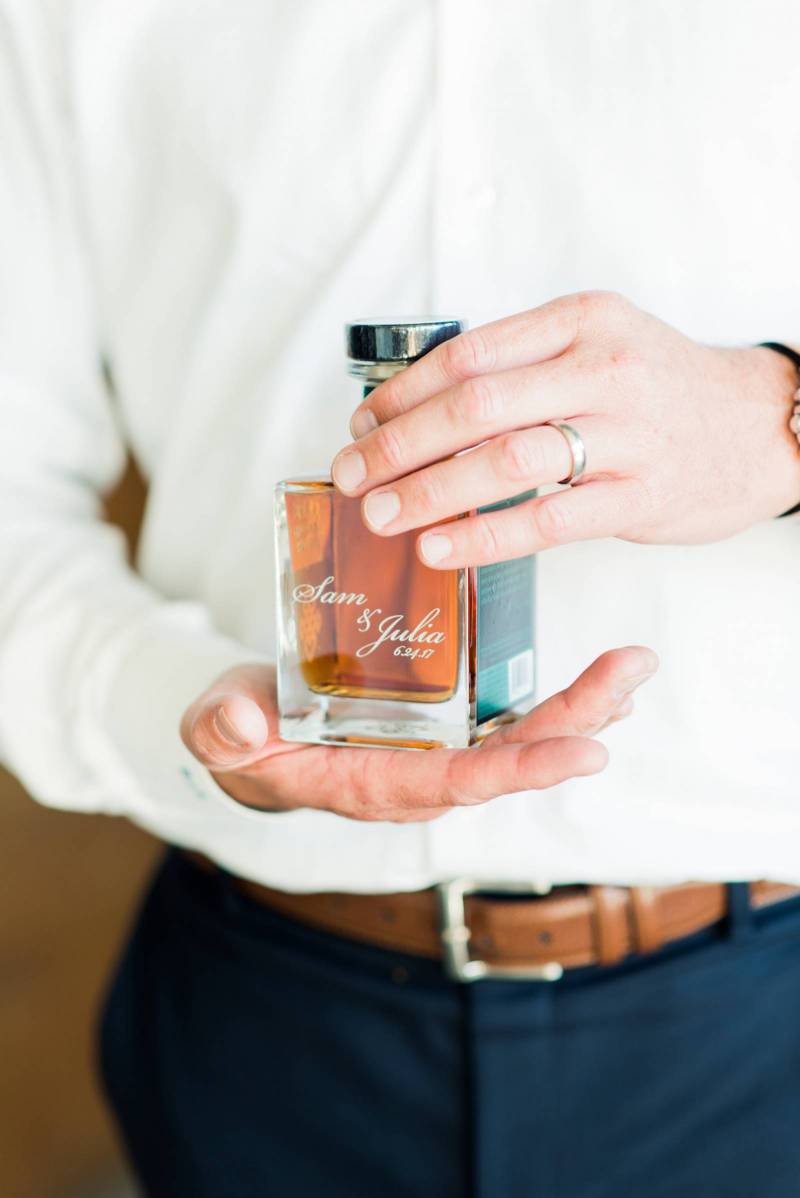 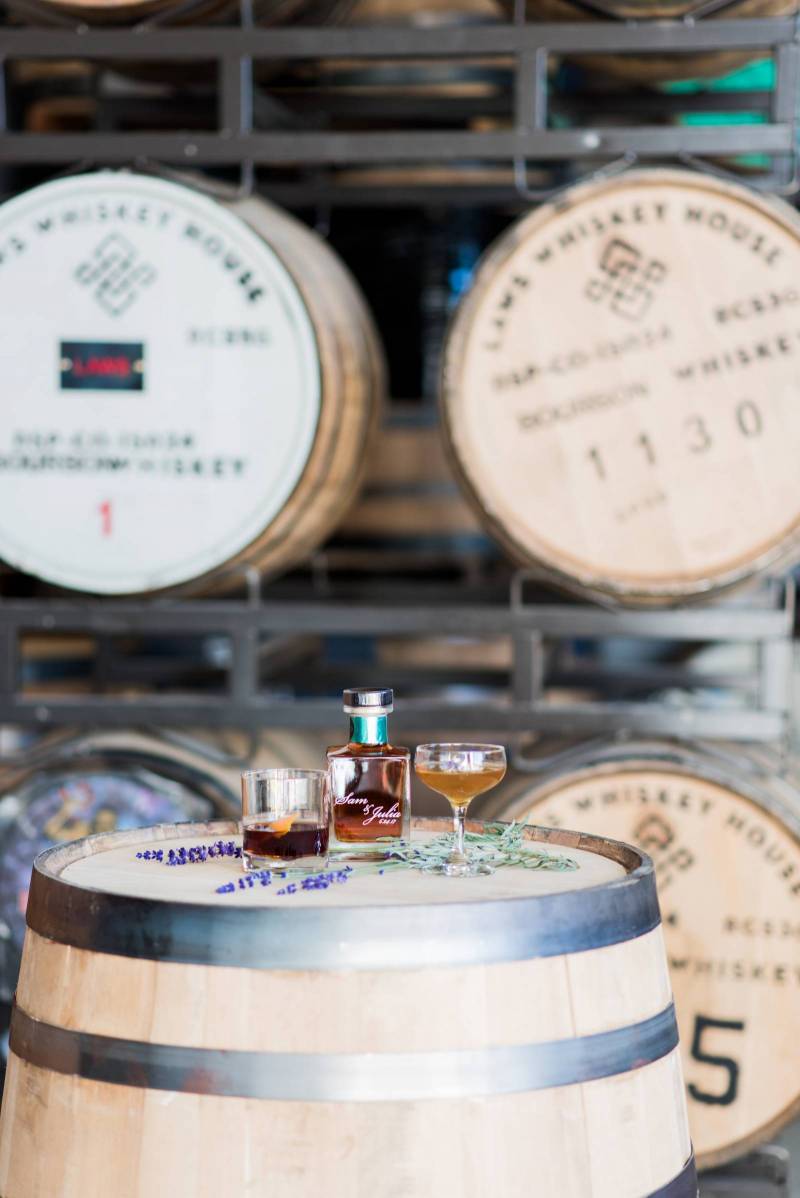 "May your heart always be full, and may your glass never be empty" 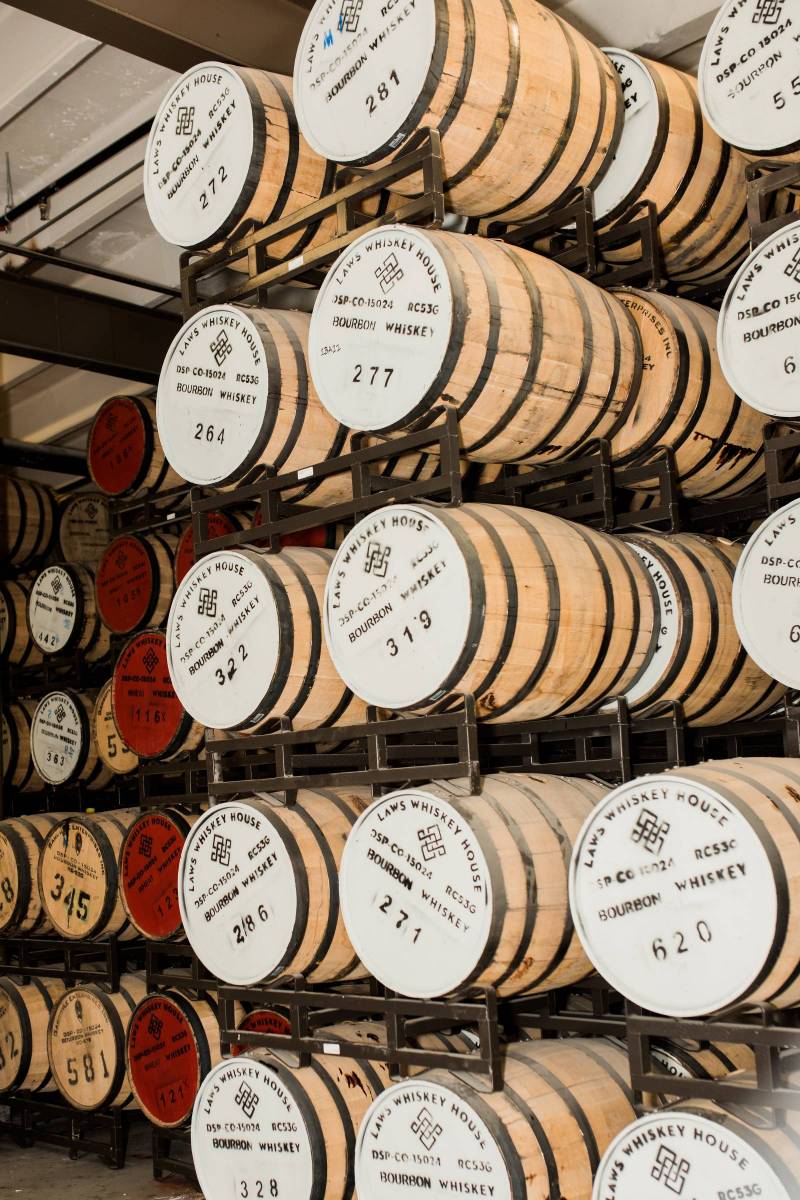