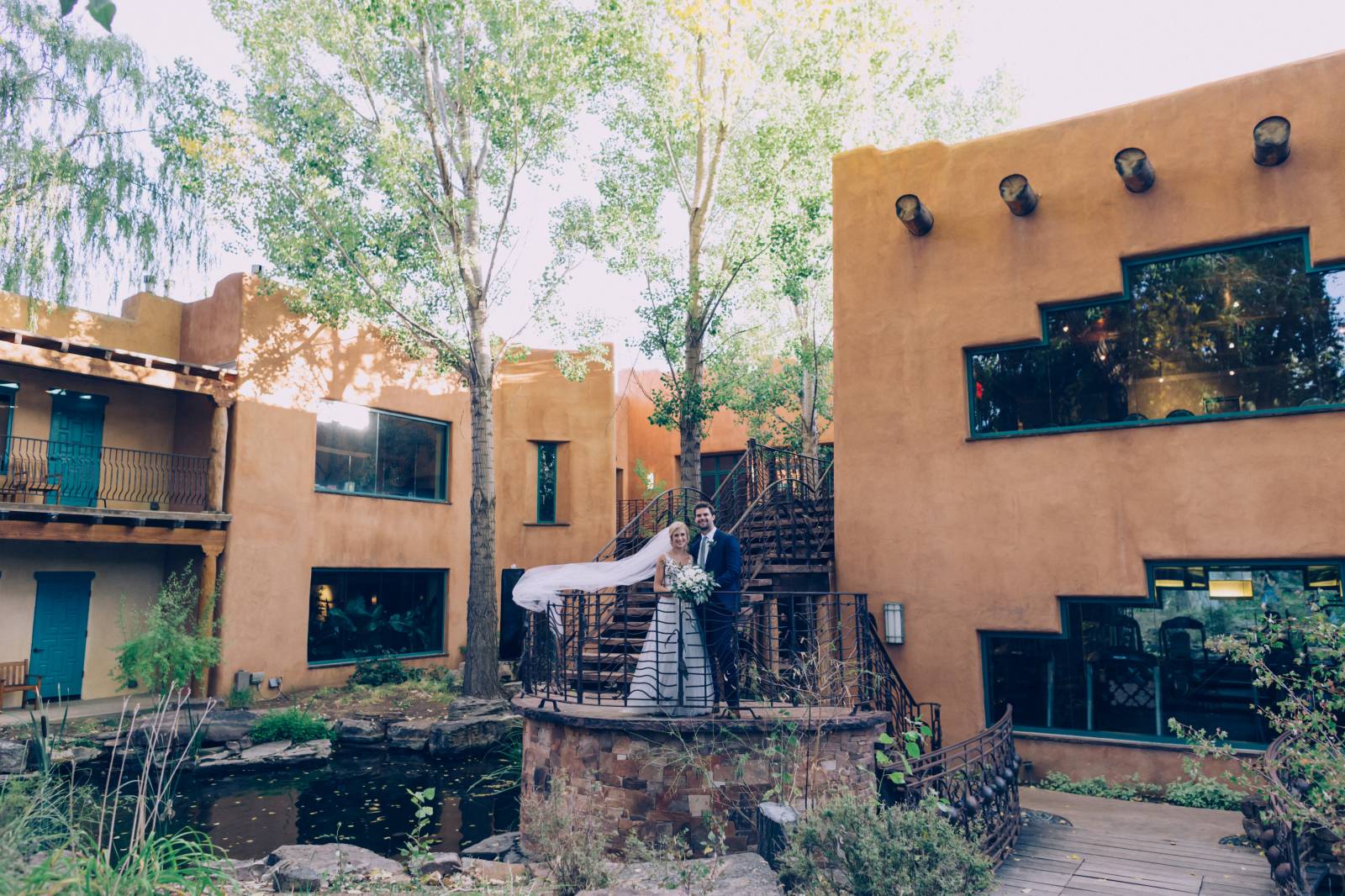 You could say our story began in late 2009 when we both moved to Taos, NM to be "ski bums". Kaela had a job lined up before she even arrived having signed on as a ski instructor for Taos Ski Valley to teach cute kiddos how to 'pizza' and 'french fries' their way down the mountain. Kyle took the term "ski bum" literally and not so promptly found work as the 'Director of Janitorial Services' for the Northside Health and Fitness Center working diligently from the hours of 9 pm to 11 pm, 3 days a week.

As fate would have it, Kyle first saw Kaela (and coincidentally a few of her future bridesmaids who were visiting her) for the first time at the Guadalajara Grill. He was immediately taken aback by the stunning blonde but figured she was just a tourist passing through who probably didn't want to be crept on by a local night janitor in a crowded Mexican restaurant. His instinct was wrong, at least the part about her being a tourist.

Over the course of the next year, we were merely ski bum acquaintances who merely knew of and saw each other infrequently through mutual friends. Ironically, it wasn't until Kaela had decided to move back to her home state of Oklahoma (Boomer) to take a 'serious job' that we were able to meet. You see, Kyle had 'friend requested' Kaela on Facebook one night. Kaela confirmed his friend request immediately. No, not really. She took a full six months to respond claiming later that "she had no idea who this Kyle guy was and that his claim to have attended Yale must have been bogus."

Coincidentally after she found out Kyle was true "that Taos Kyle" from two years before, Kaela decided to take a trip out to Taos shortly after having accepted Kyle's friend request to do some skiing in December of 2011. What she didn't know was that Kyle knew she was coming into town (thank you Brooks) and had planned to be on the mountain at precisely the same time she got there.

They rode their first lift chair together making small talk and flirting nervously. Kaela suggested they hike to some of Taos Ski Valley's steeper terrain on their first run. Wanting to impress and failing miserably, Kyle chose a difficult line, immediately fell down, lost a ski, took what felt like 30 minutes to find said ski and then proceeded to ski down to where Kaela was patiently waiting only to fall again.

Needless to say, Kyle thought he had blown it but surprisingly Kaela appreciated his vulnerability and self-deprecating humor about the whole incident. We ended up skiing to the Bavarian Lodge for lunch and quickly bonded over our similar backgrounds, love of sports (quickly overlooking Kaela's diehard OU status and Kyle's upbringing as a Texas fan) and our appreciation for the outdoors.

Later that day, as we sat next to a crackling fire, we both knew something palpable was in the air as we continued to dive deeper into conversation discussing the oneness of spirit, about how seemingly different spiritual paths aren't all that different and that family (dogs included), friends and faith are the foundations of happiness and wholeness. We fell in love that day. December 10th, 2011.

Over the past six years, we've encountered obstacles and struggles along the way, as all couples do. We've lived in separate countries for an entire year. We've even lost and found our entire relationship. But we've never stopped loving each other. Our relationship continues to grow and deepen. On September 29th, another chapter of our story begins and we're thrilled to have you be a part of our celebration of love, laughter, and happiness. 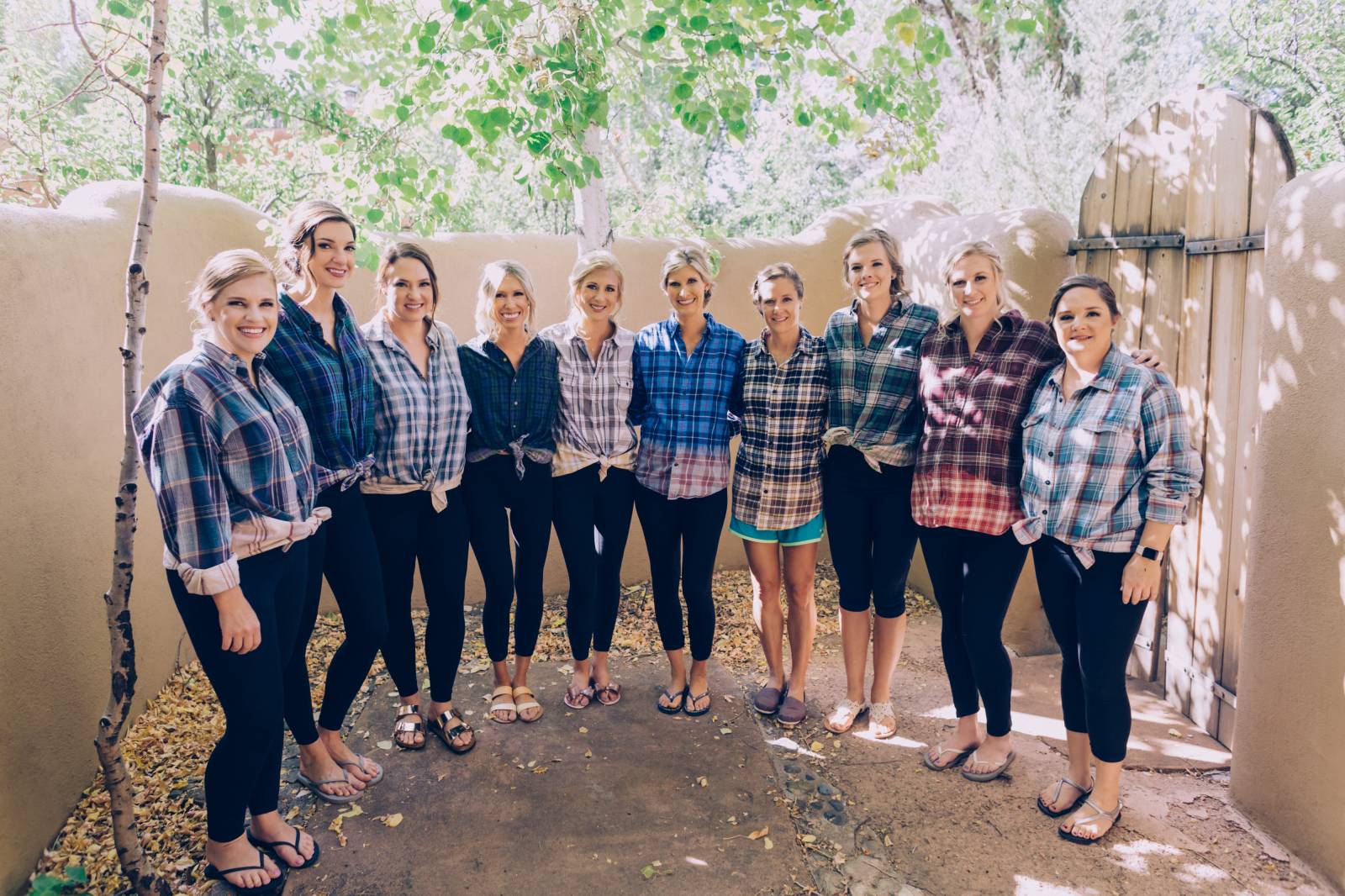 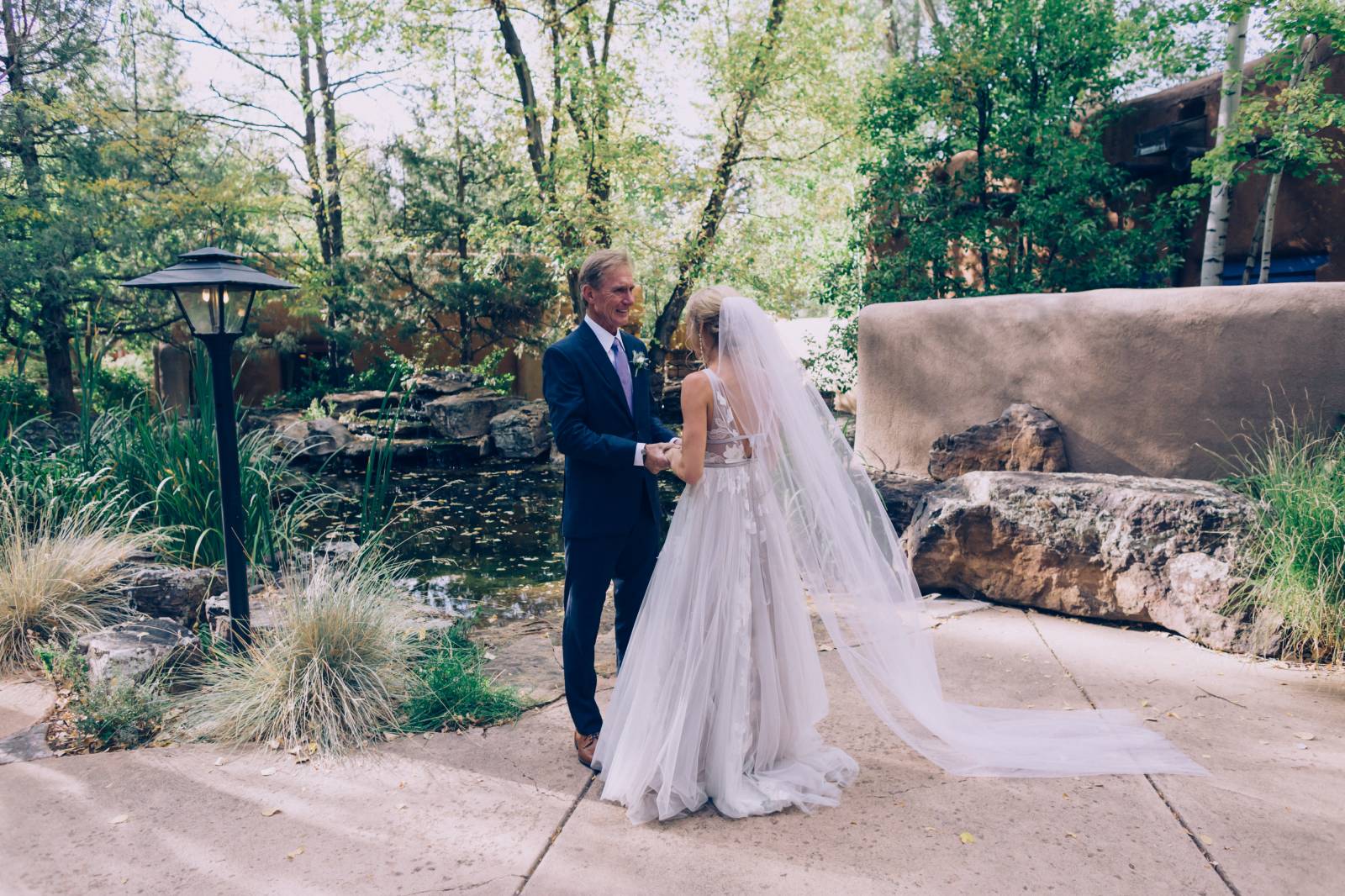 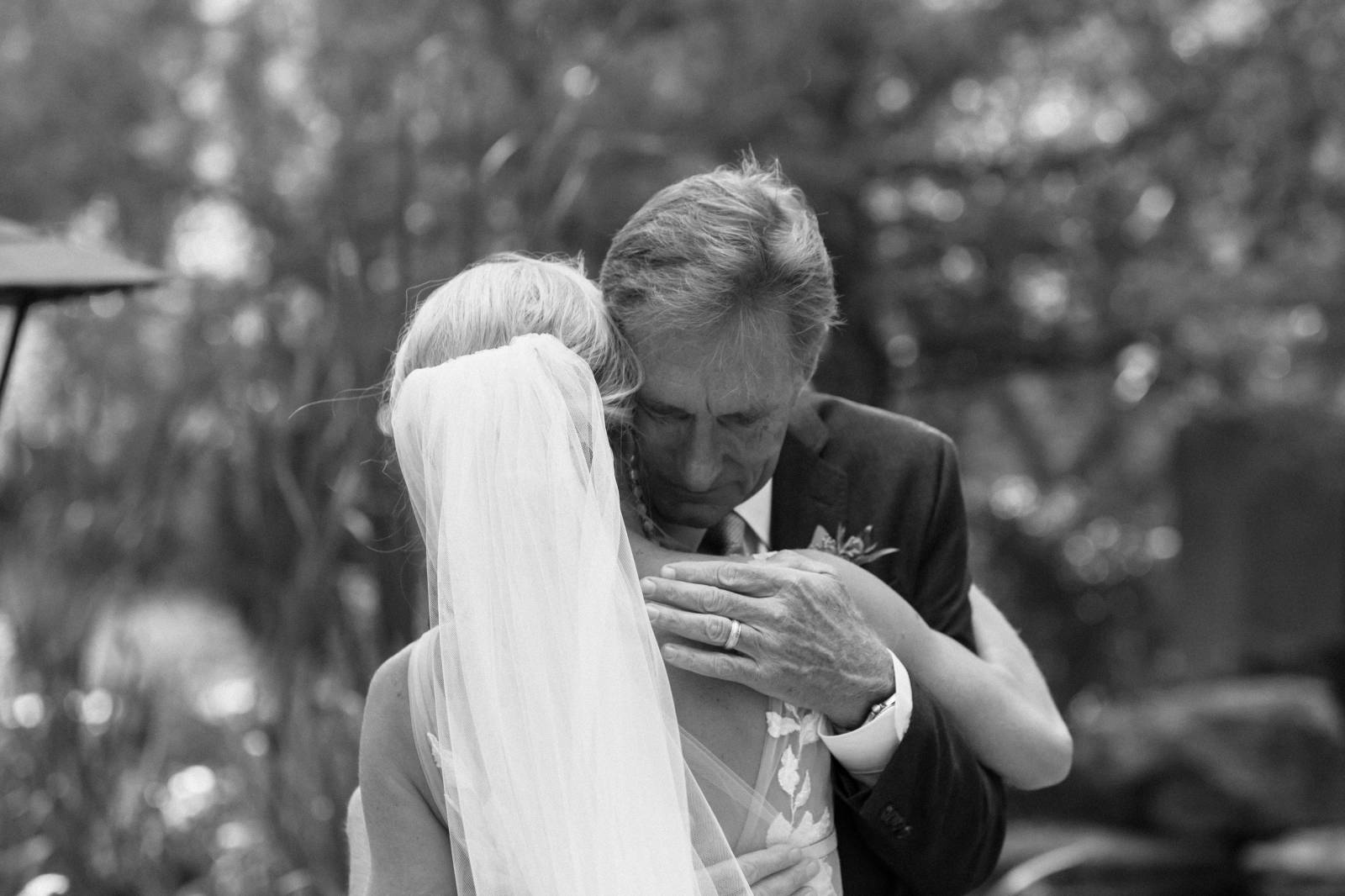 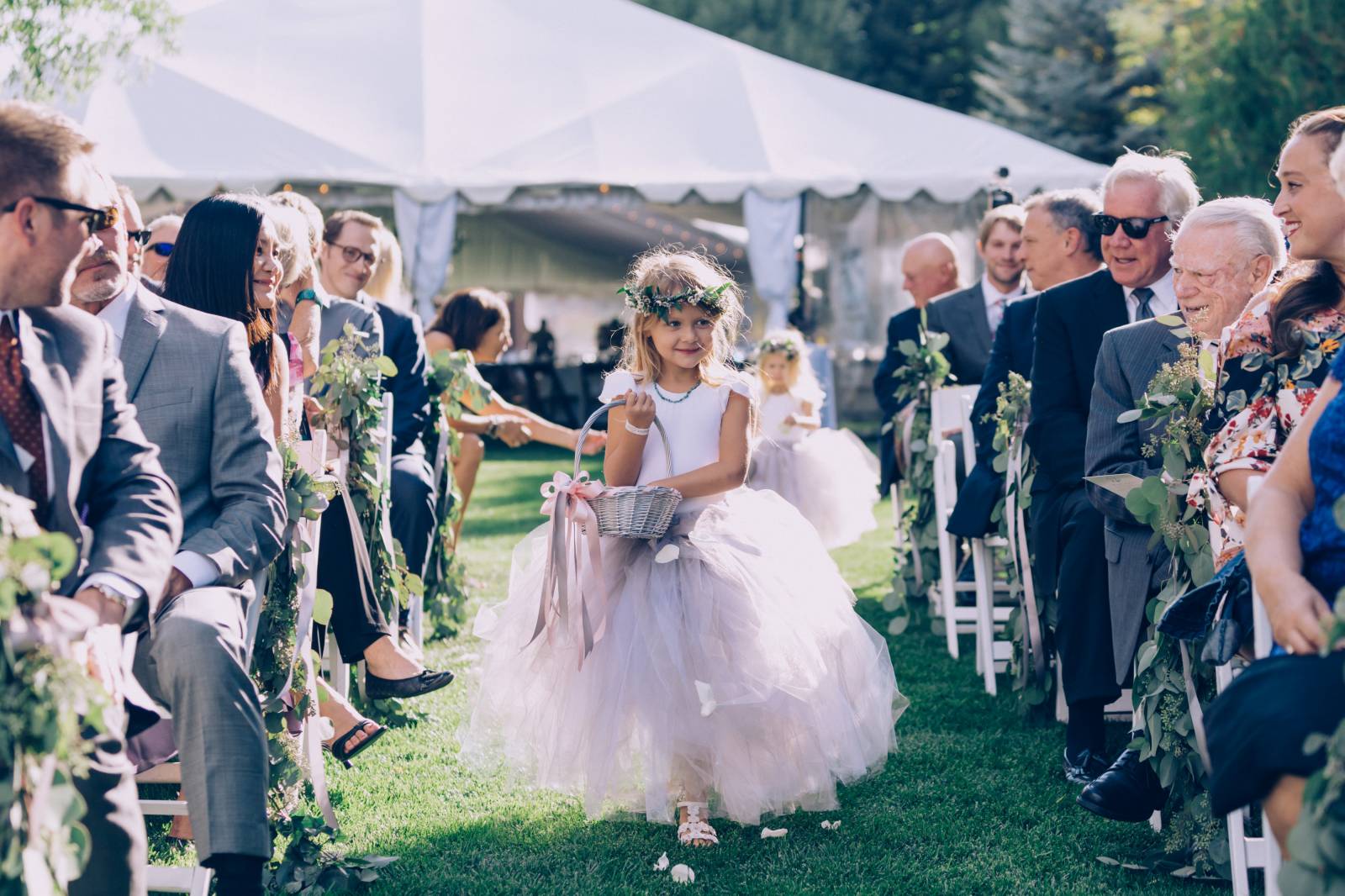 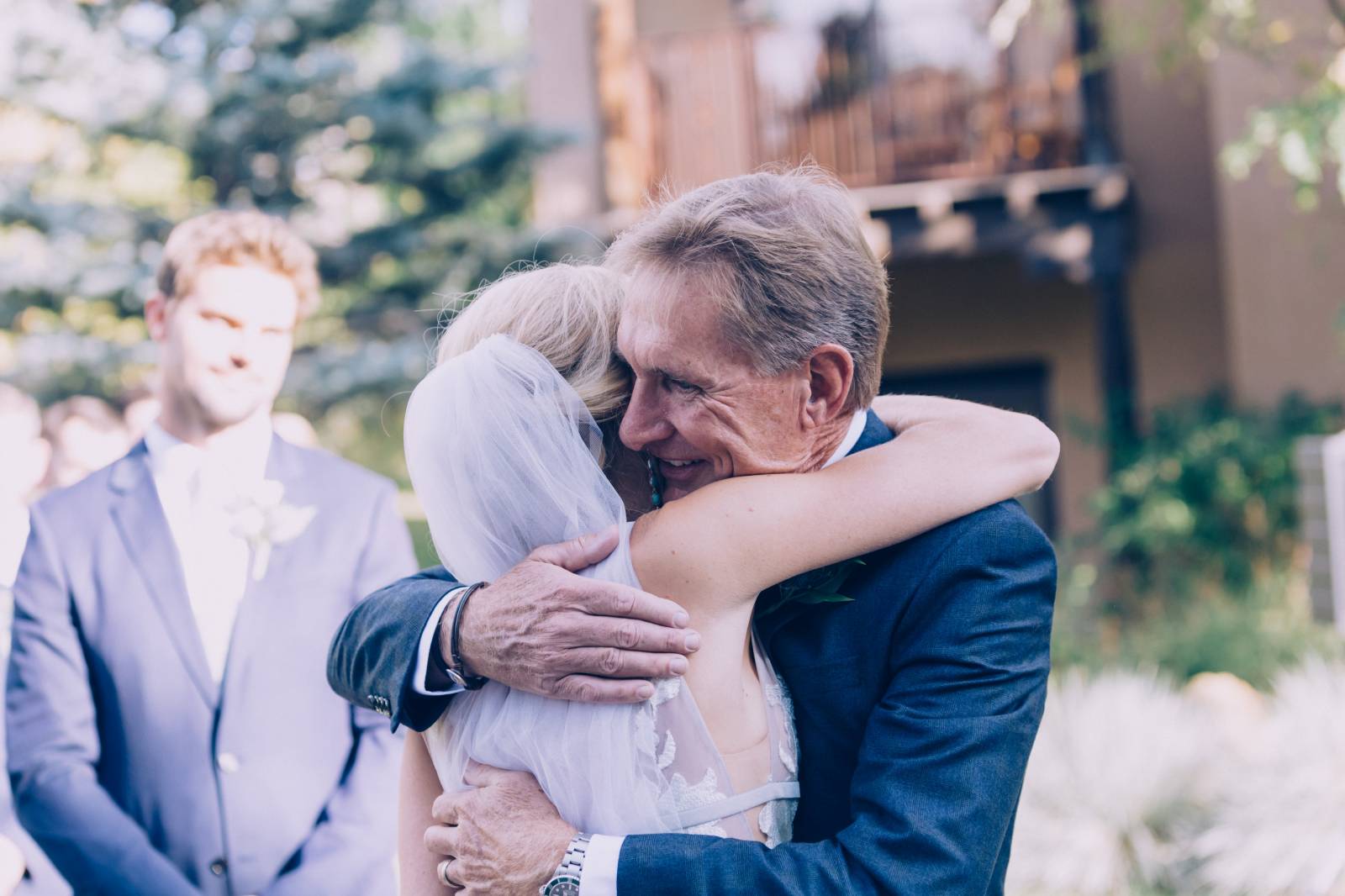 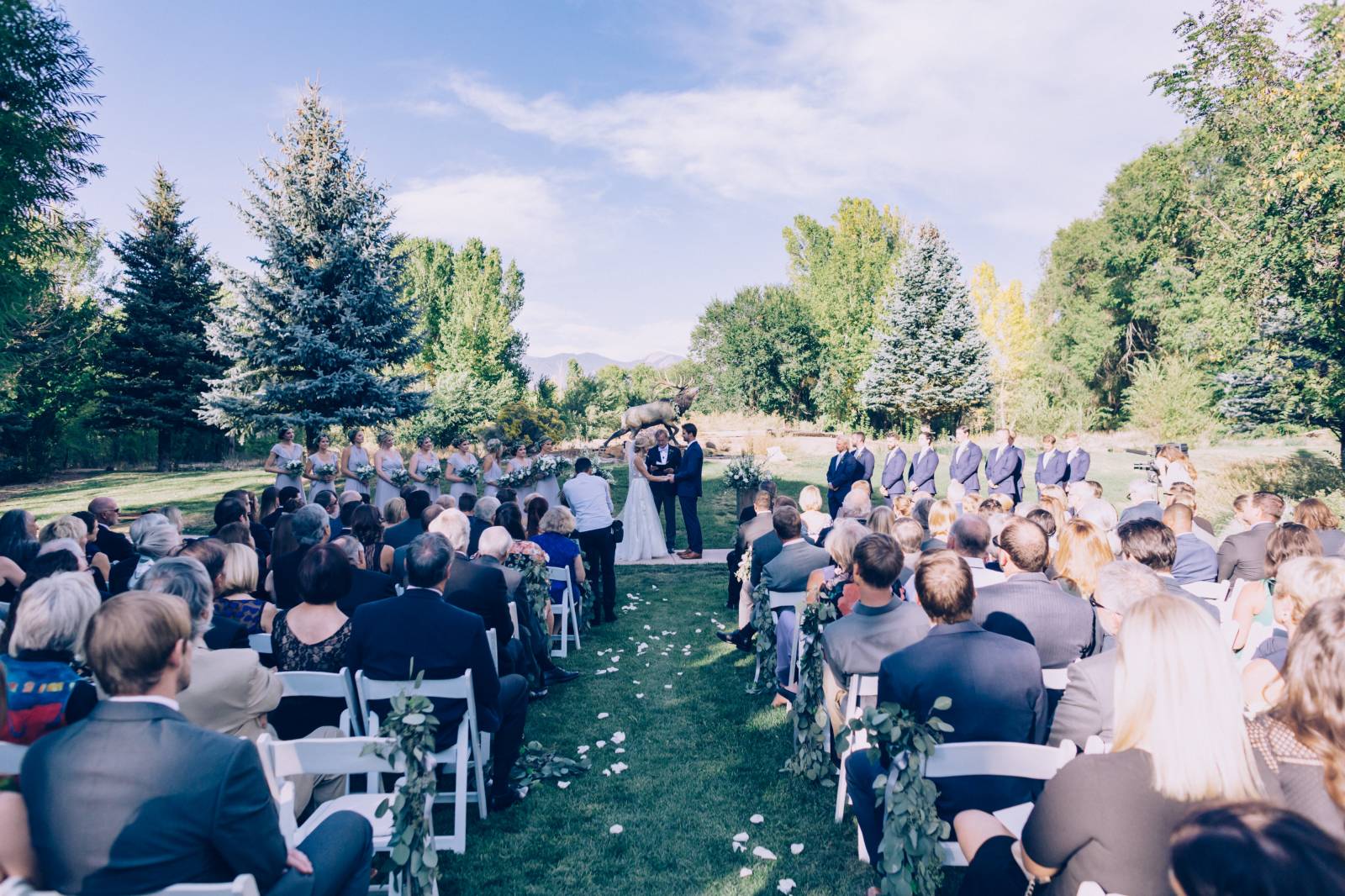 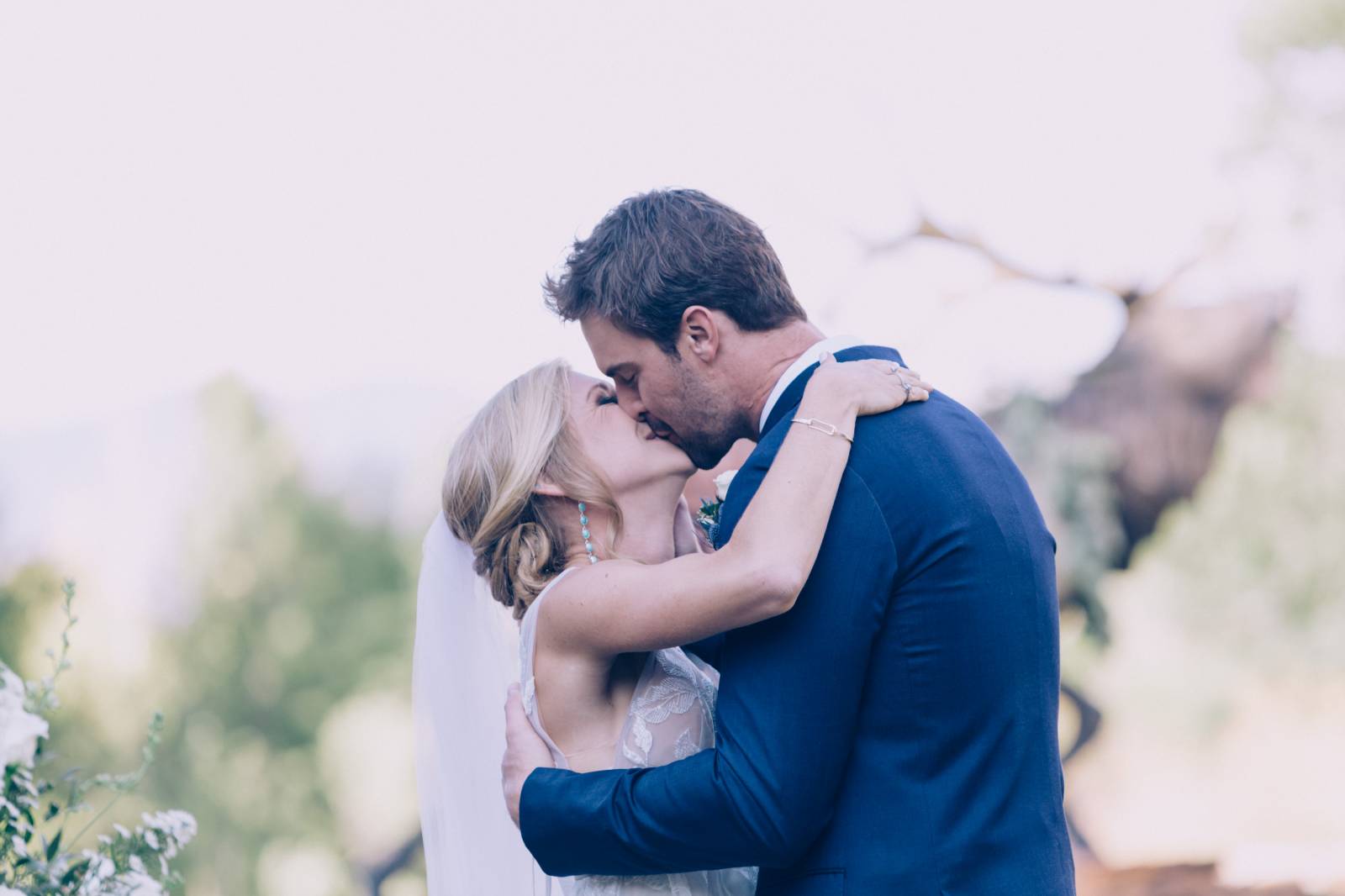 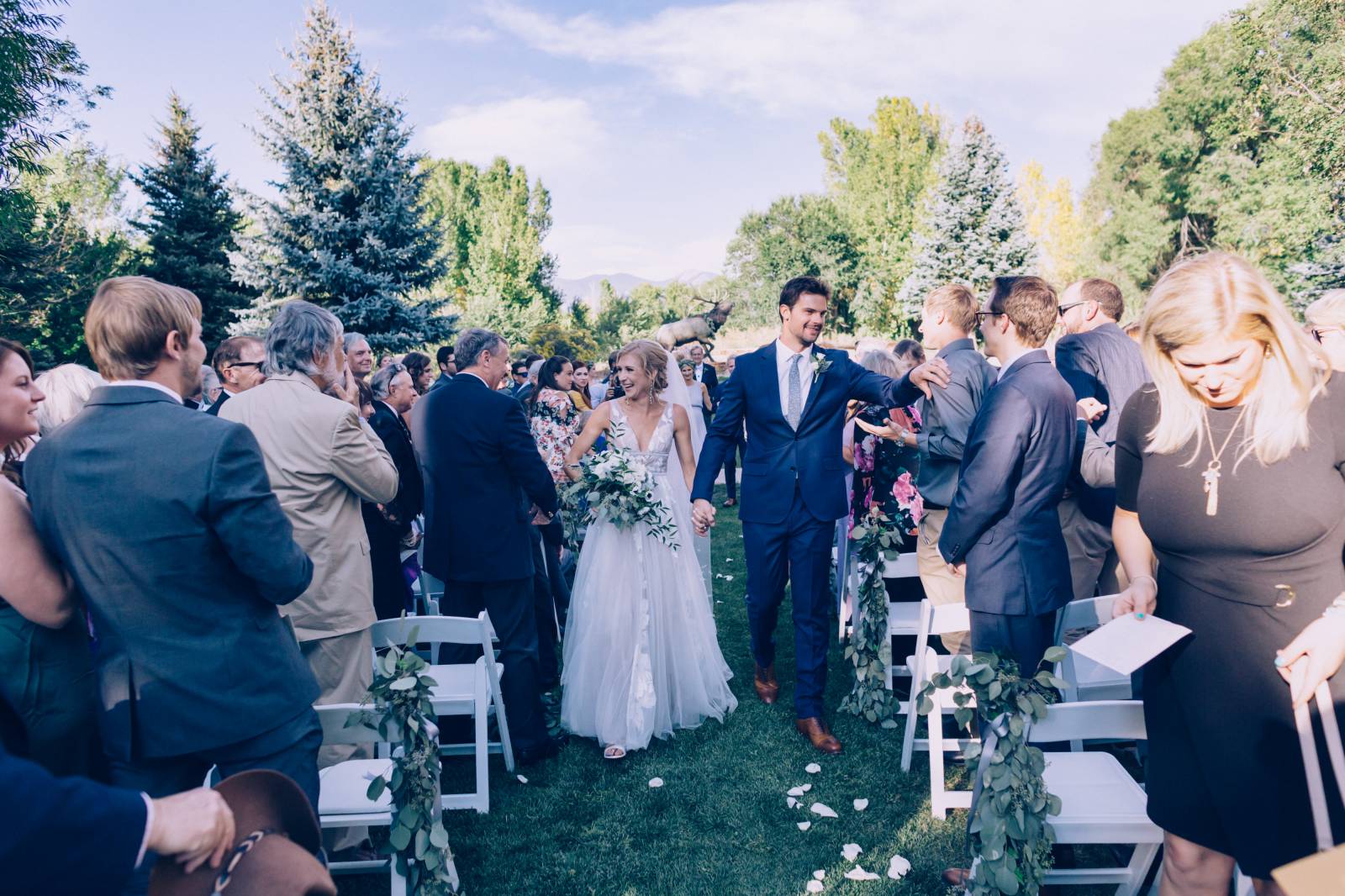 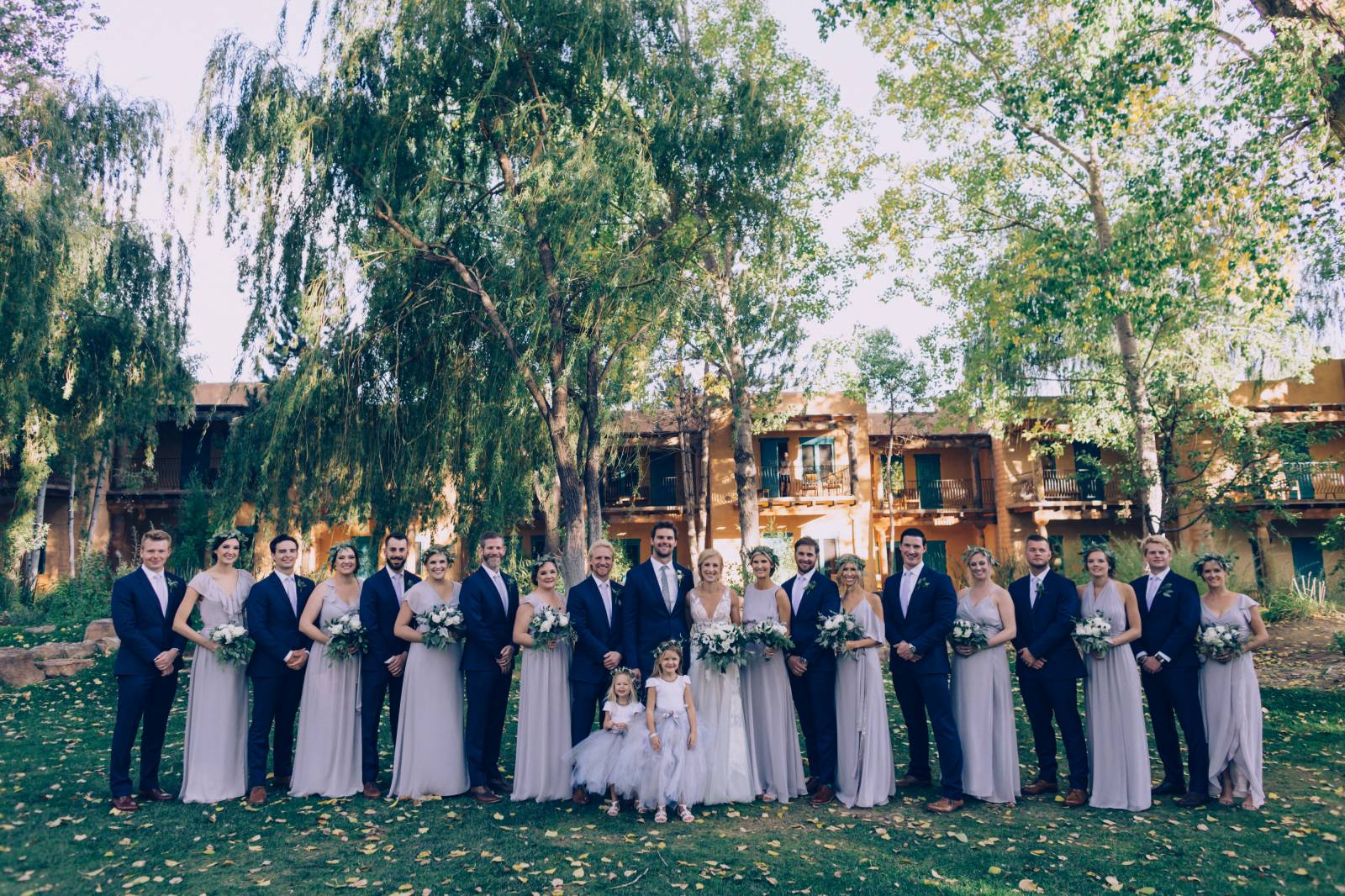 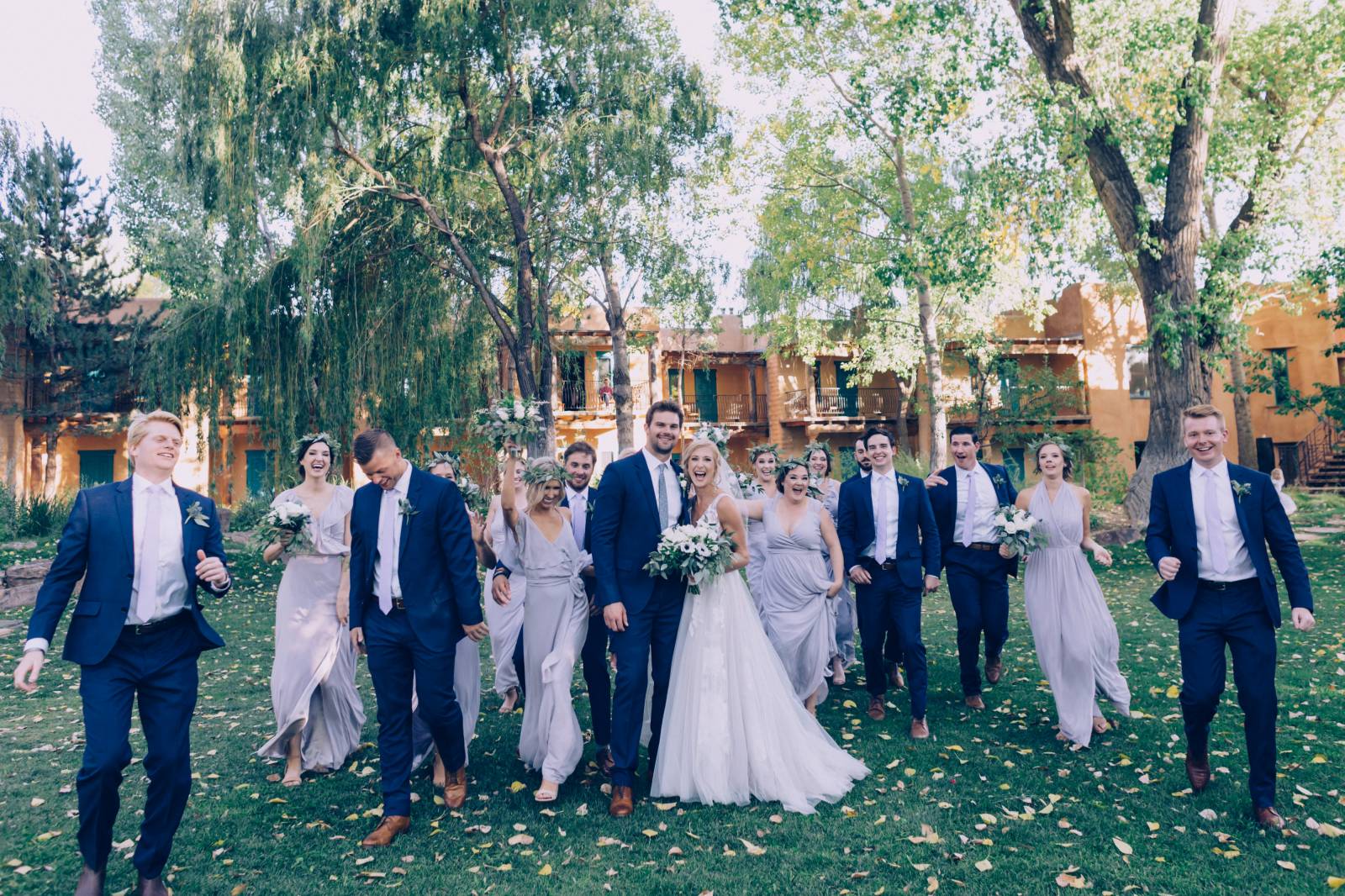 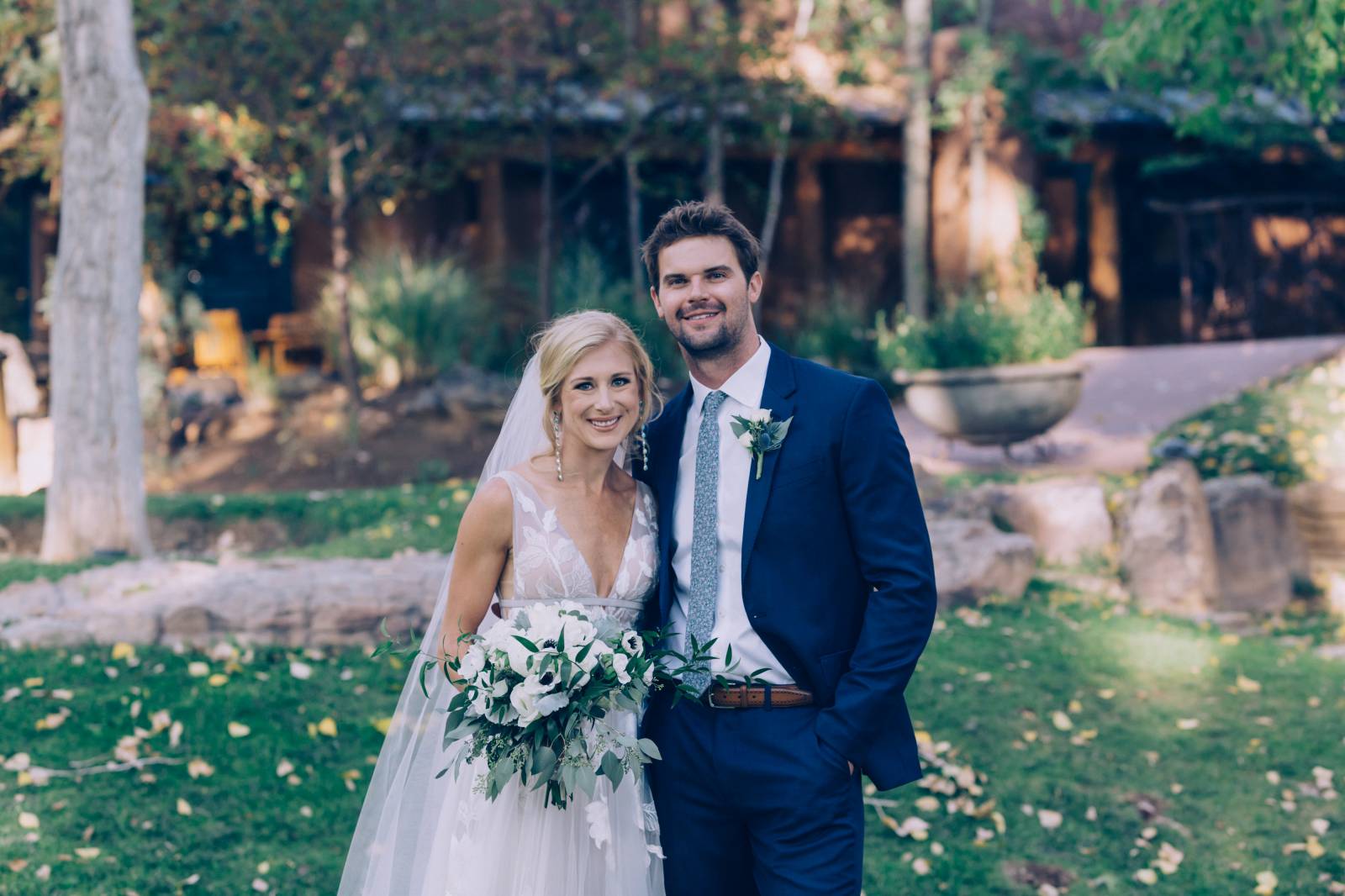 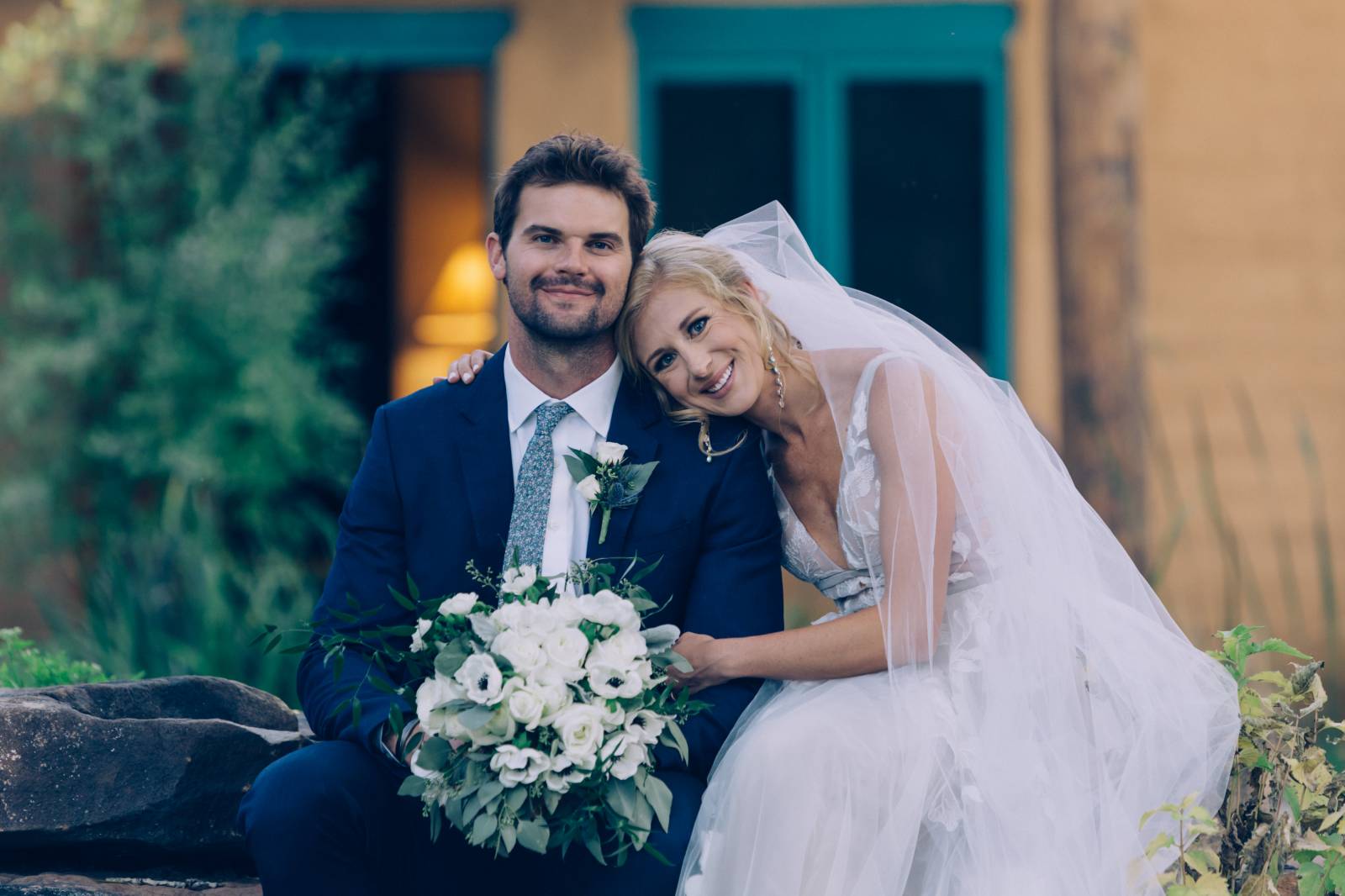 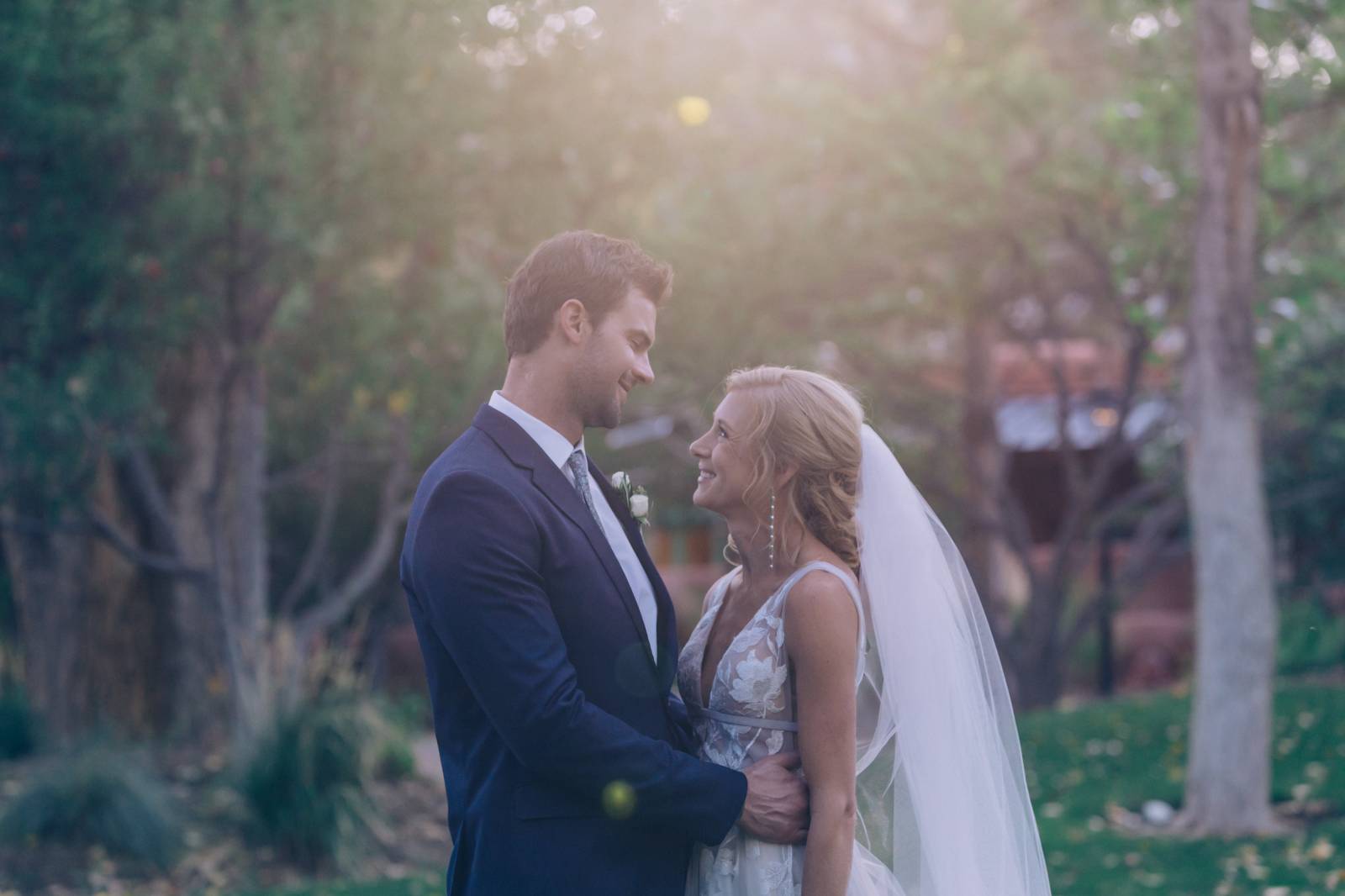 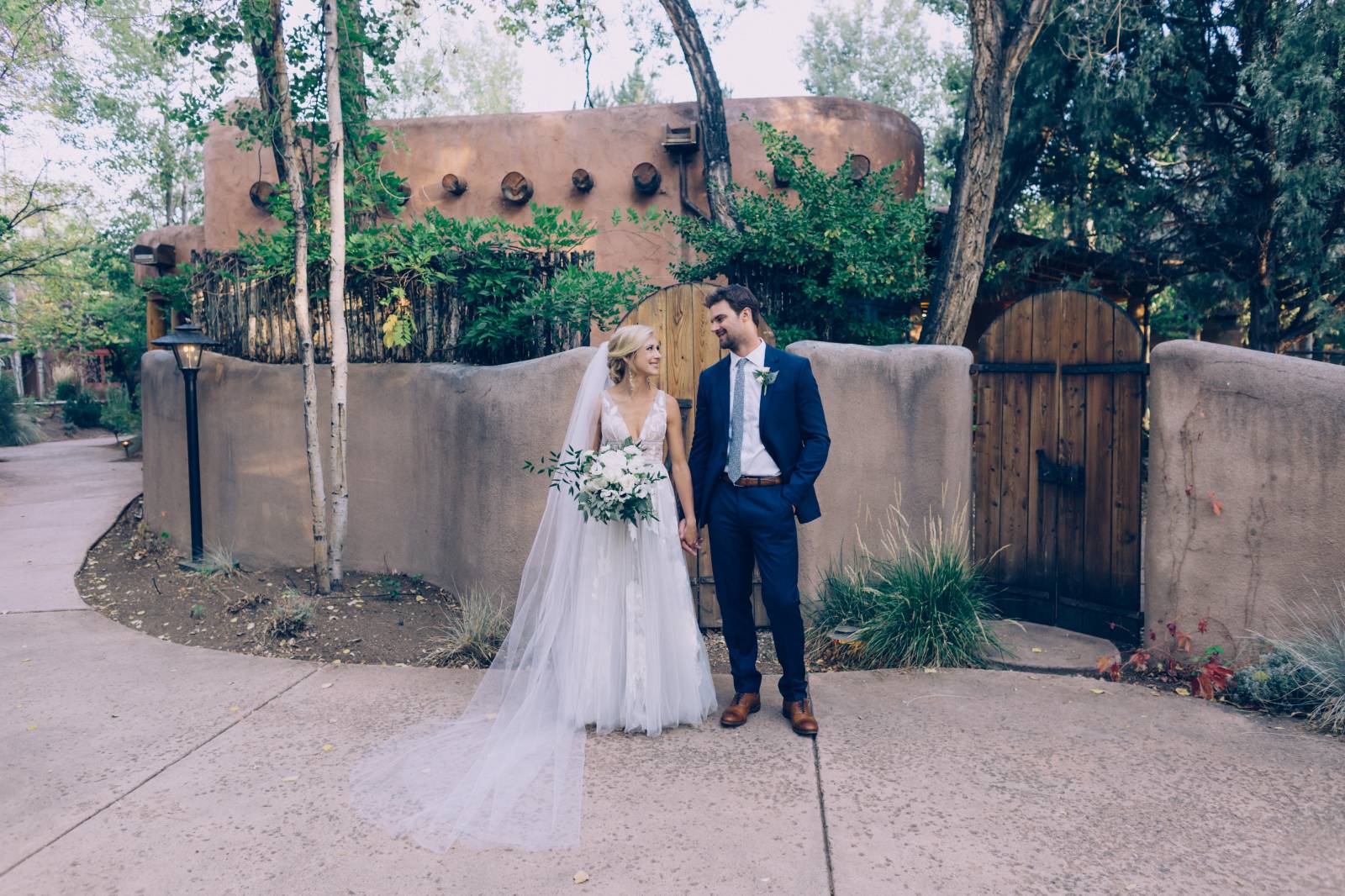 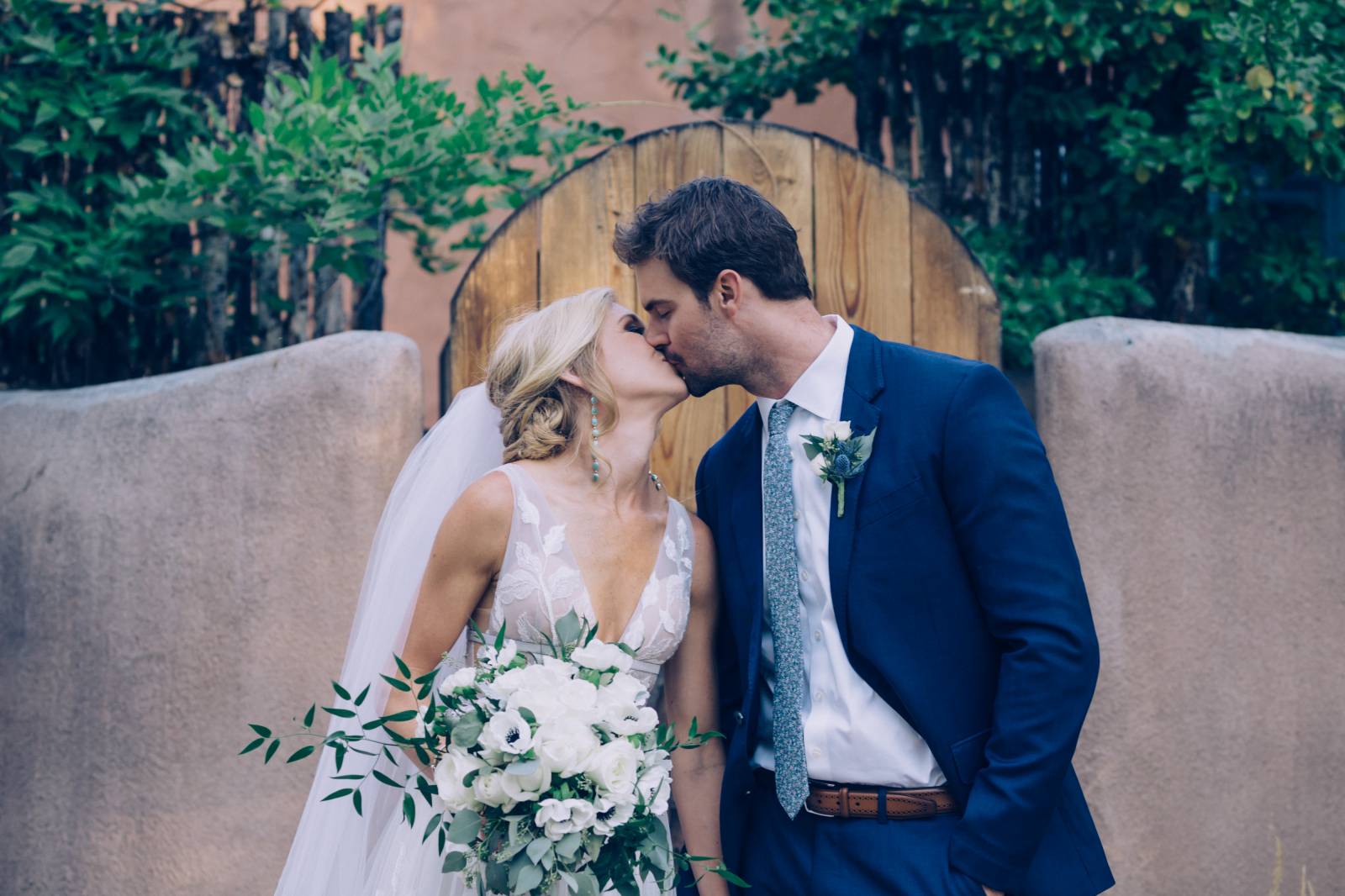