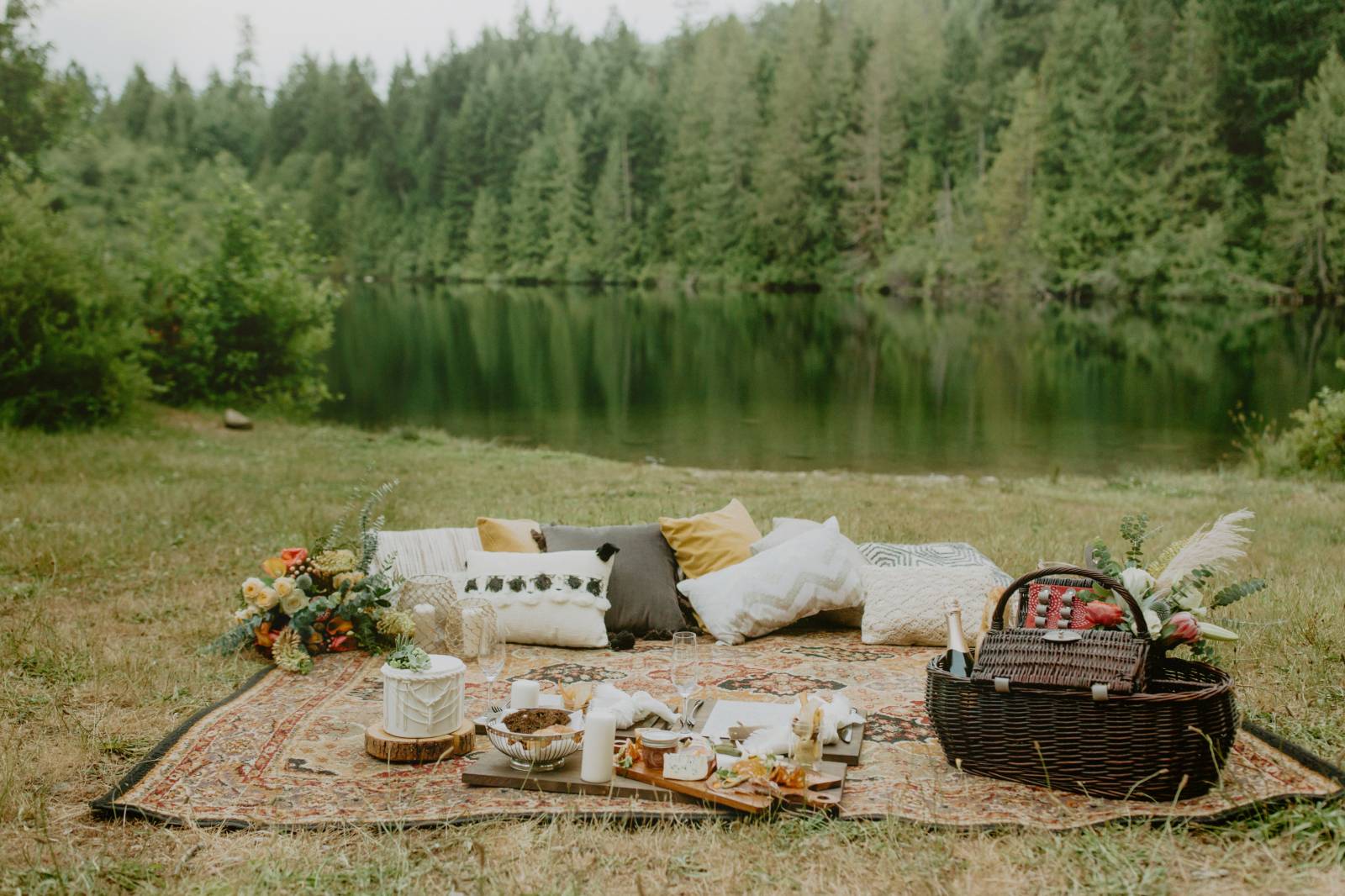 About Natasha & Mitch, the Models

Natasha and Mitch got engaged in Laguna Beach in the spring. They were having a quiet night in their hotel, watching the sunset. They had just celebrated Natasha's30th birthday the night before and Natasha was surprised when Mitch didn't pop the question on her birthday. As the vacation was coming to an end and as they just enjoyed each others company watching the sunset from their hotel, Mitch got down on one knee and proposed, which completely surprised Natasha and was Mitch's plan all along as he knew she'd be waiting for it on her birthday!

When we found out that this beautiful couple that we had connected with earlier in the year was recently engaged we felt pulled to design an intimate, romantic, and west coast styled shoot to reflect the beautiful west coast love they shared.

We met them at a hidden lake nestled in the mountains on Vancouver Island and set up a beautifully styled picnic for their engagement photos. Our designer, Brittany wanted this shoot to feel like an intimate and genuine engagement photoshoot and not a styled shoot, so she had the couple write each other love letters which were then beautifully written out in calligraphy by Ayla Pena. Then we made sure they had a chance to have a real picnic, which was catered by House of Boateng, and we gave them time together to enjoy the serene setting and their recent engagement (while snapping pics of course!).

And it just wouldn't have been a true west coast engagement without a cuddle in a hammock surrounded by nature and a romantic (and steamy!) dip in the cool summer lake to end the perfect engagement celebration. 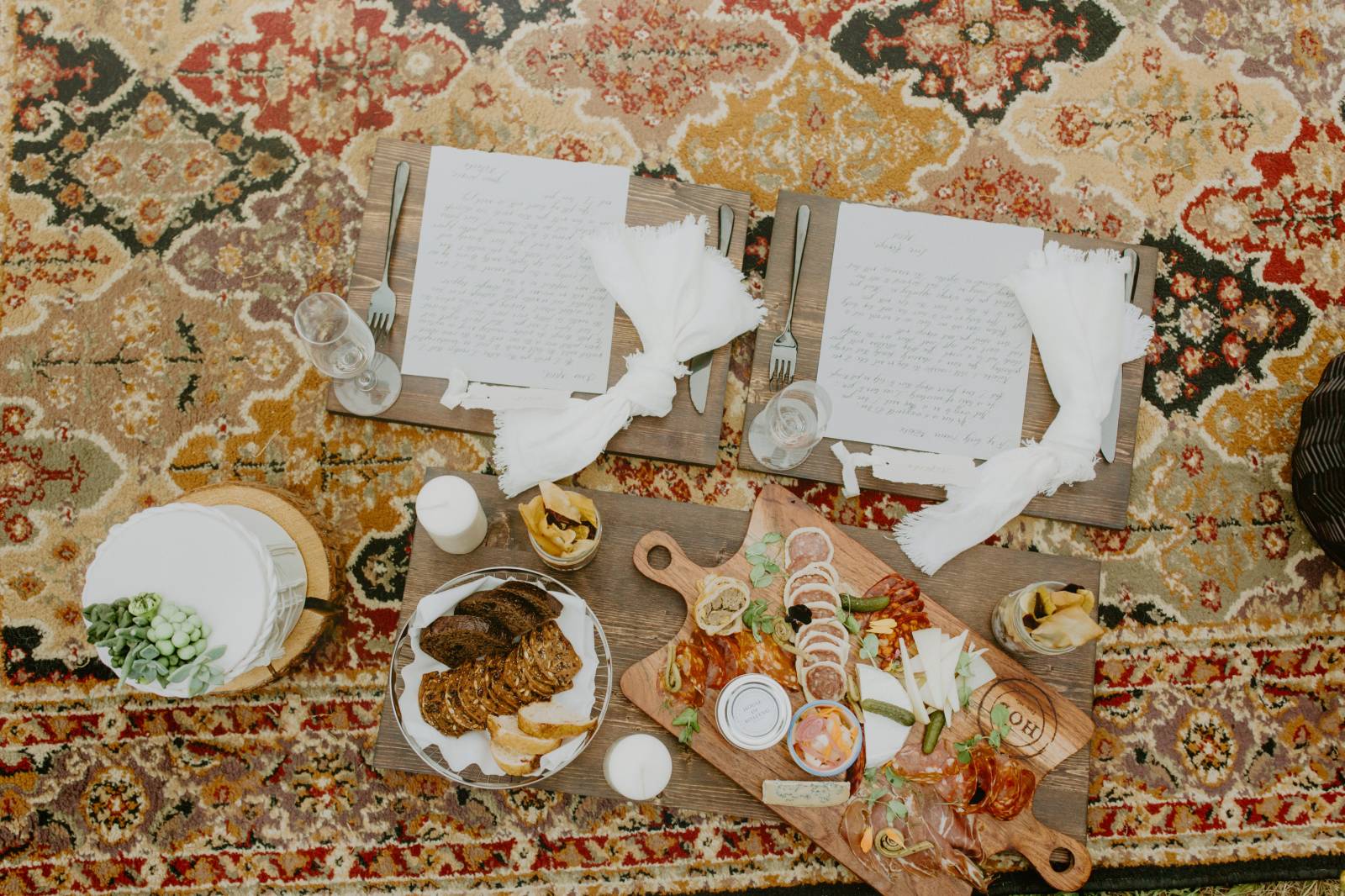 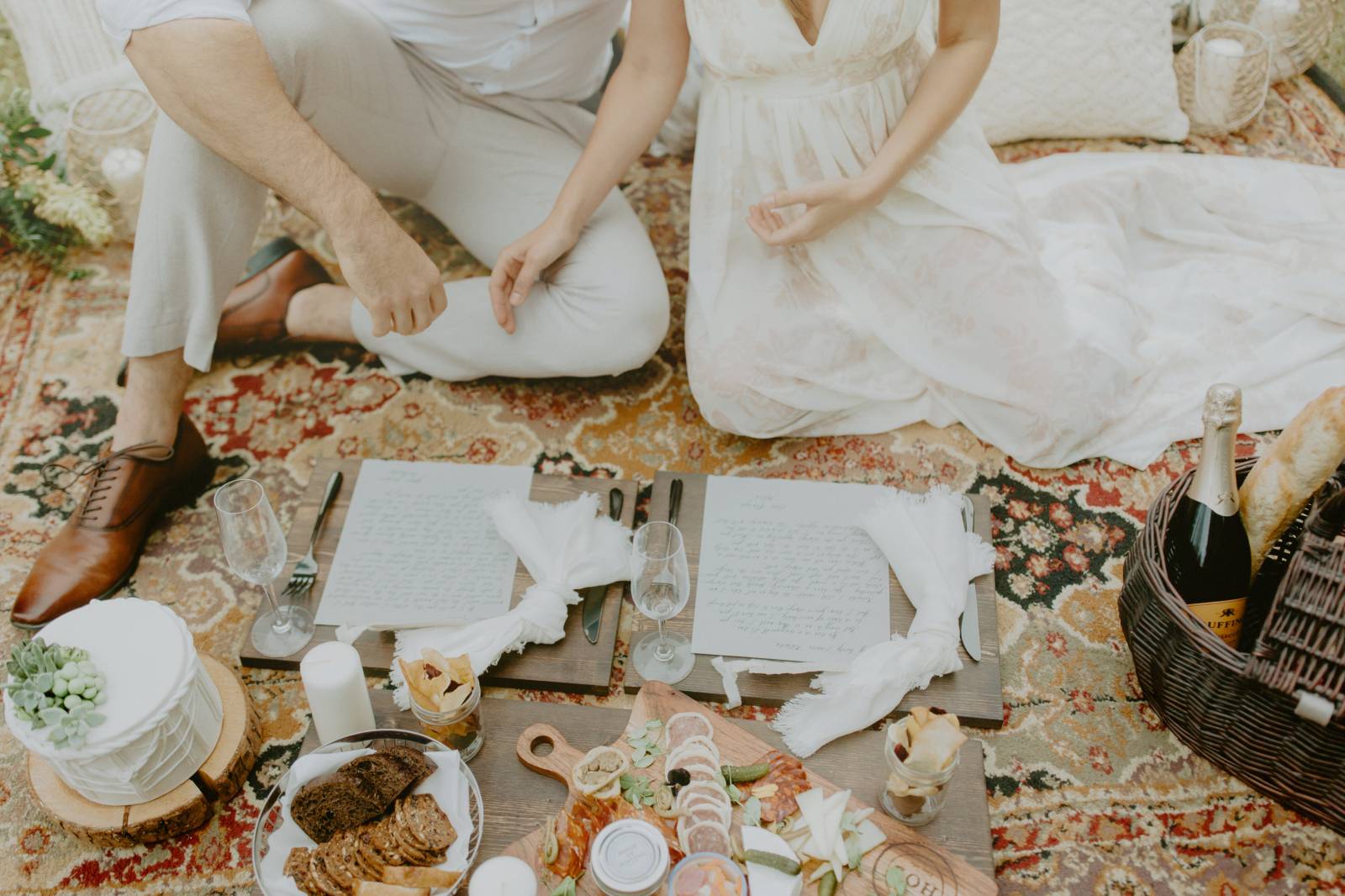 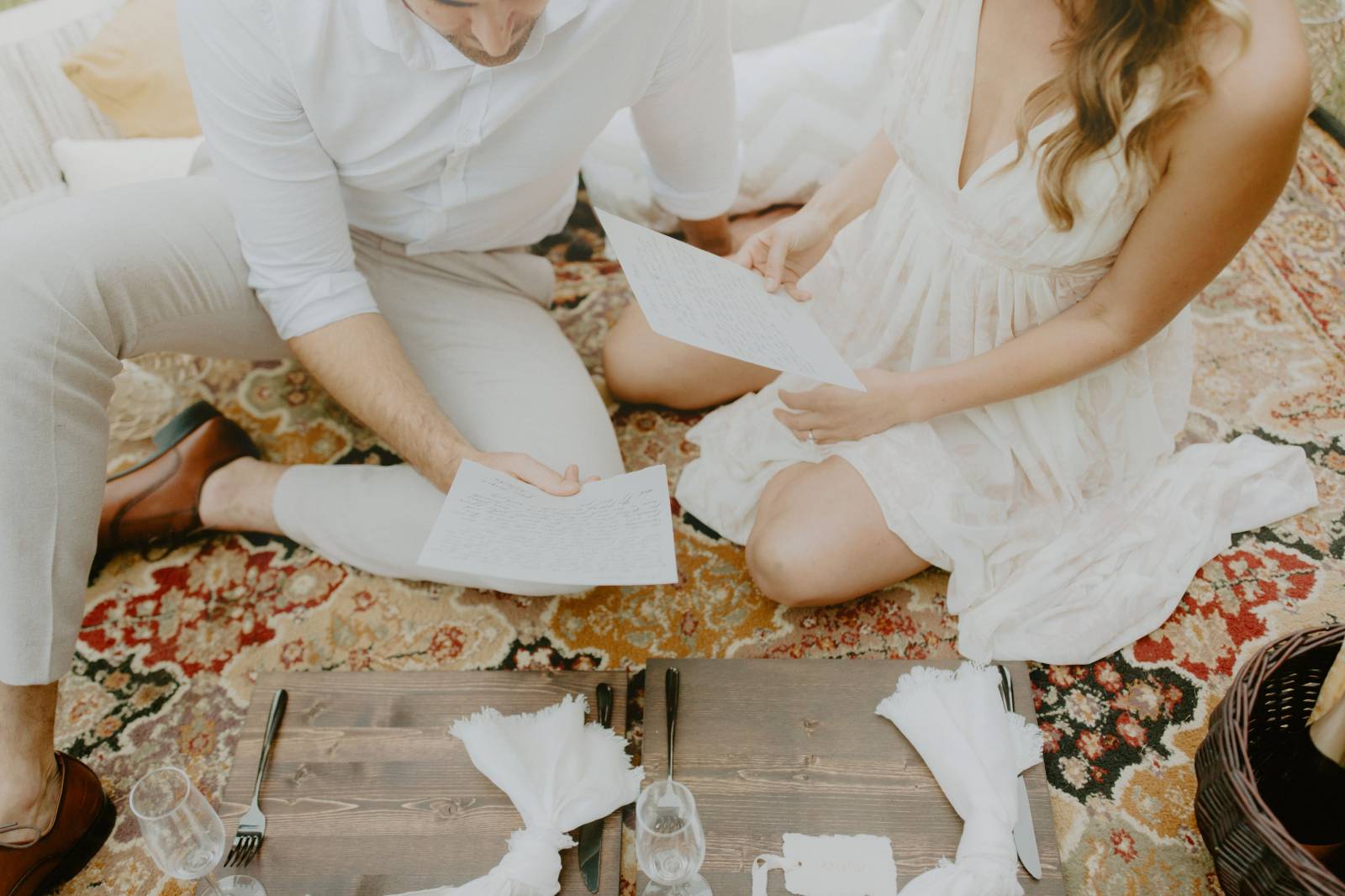 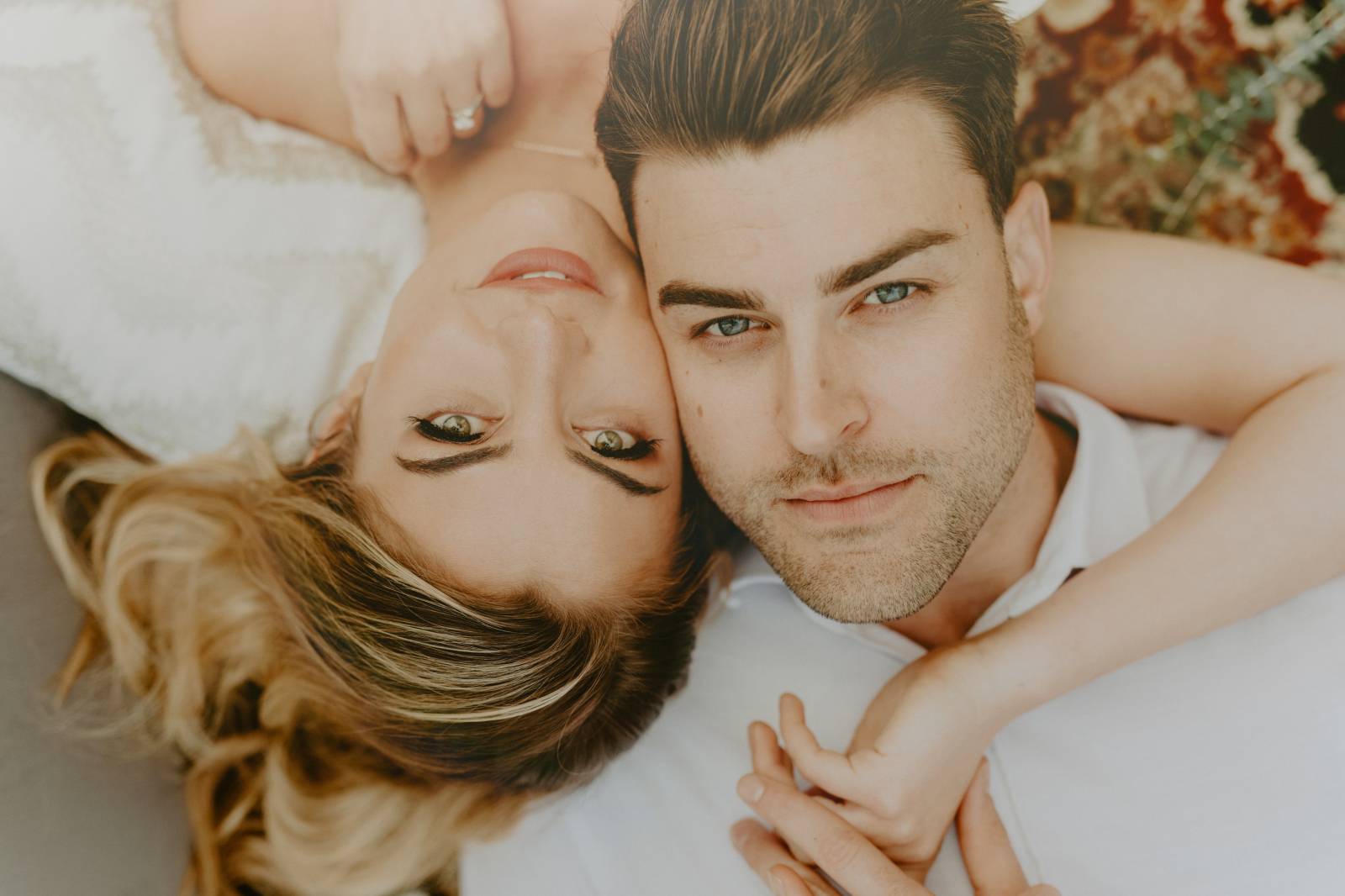 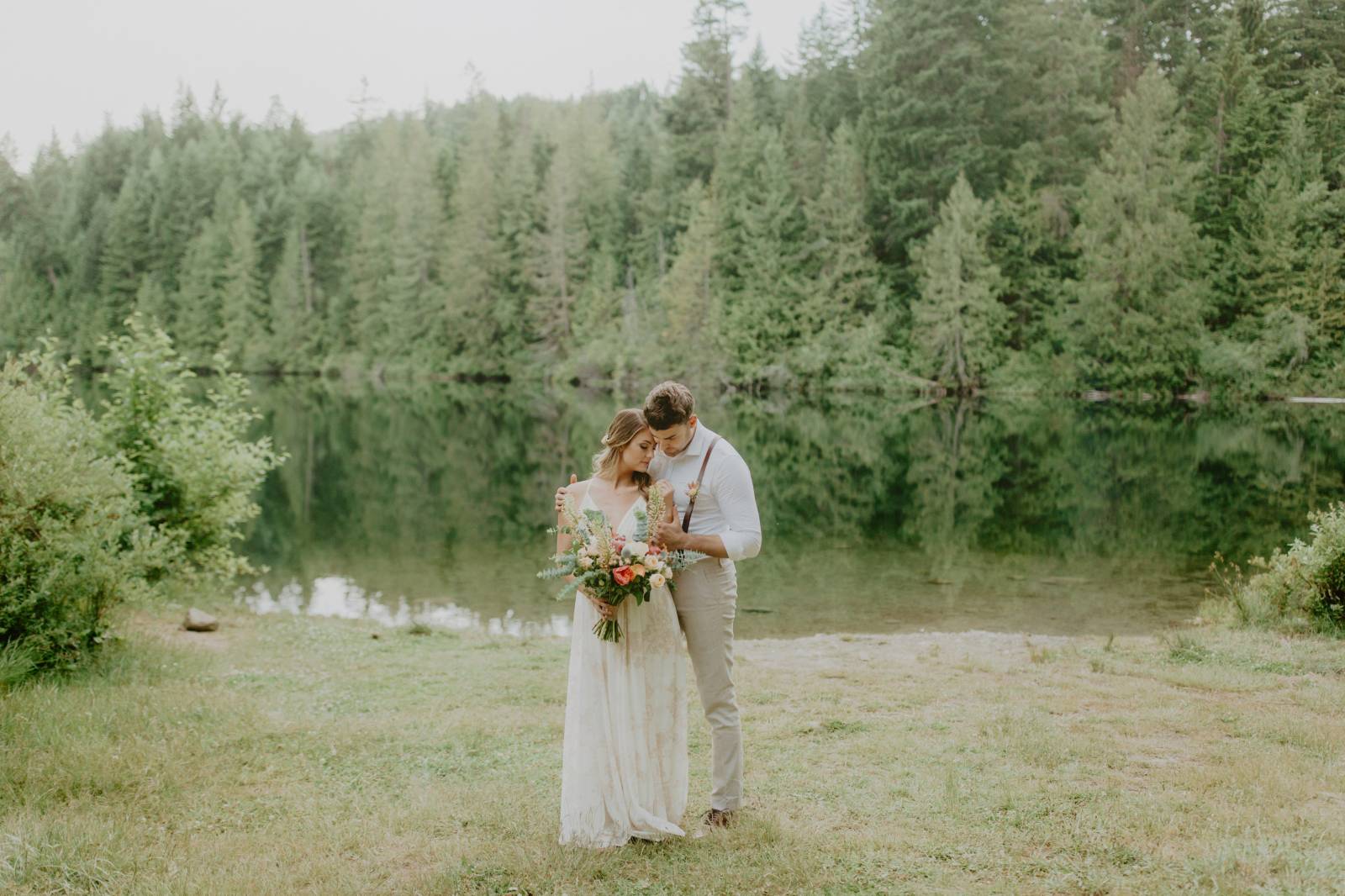 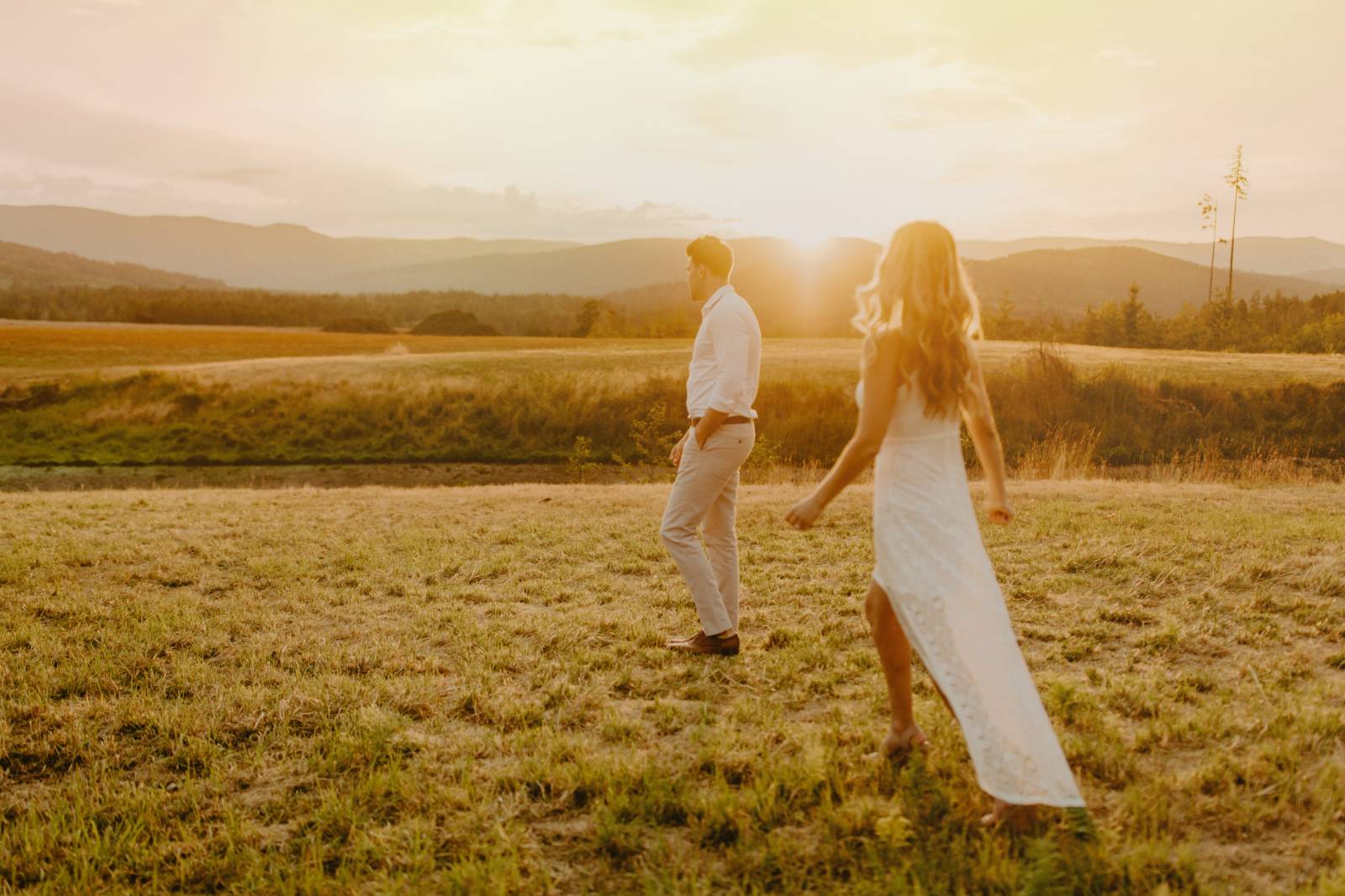 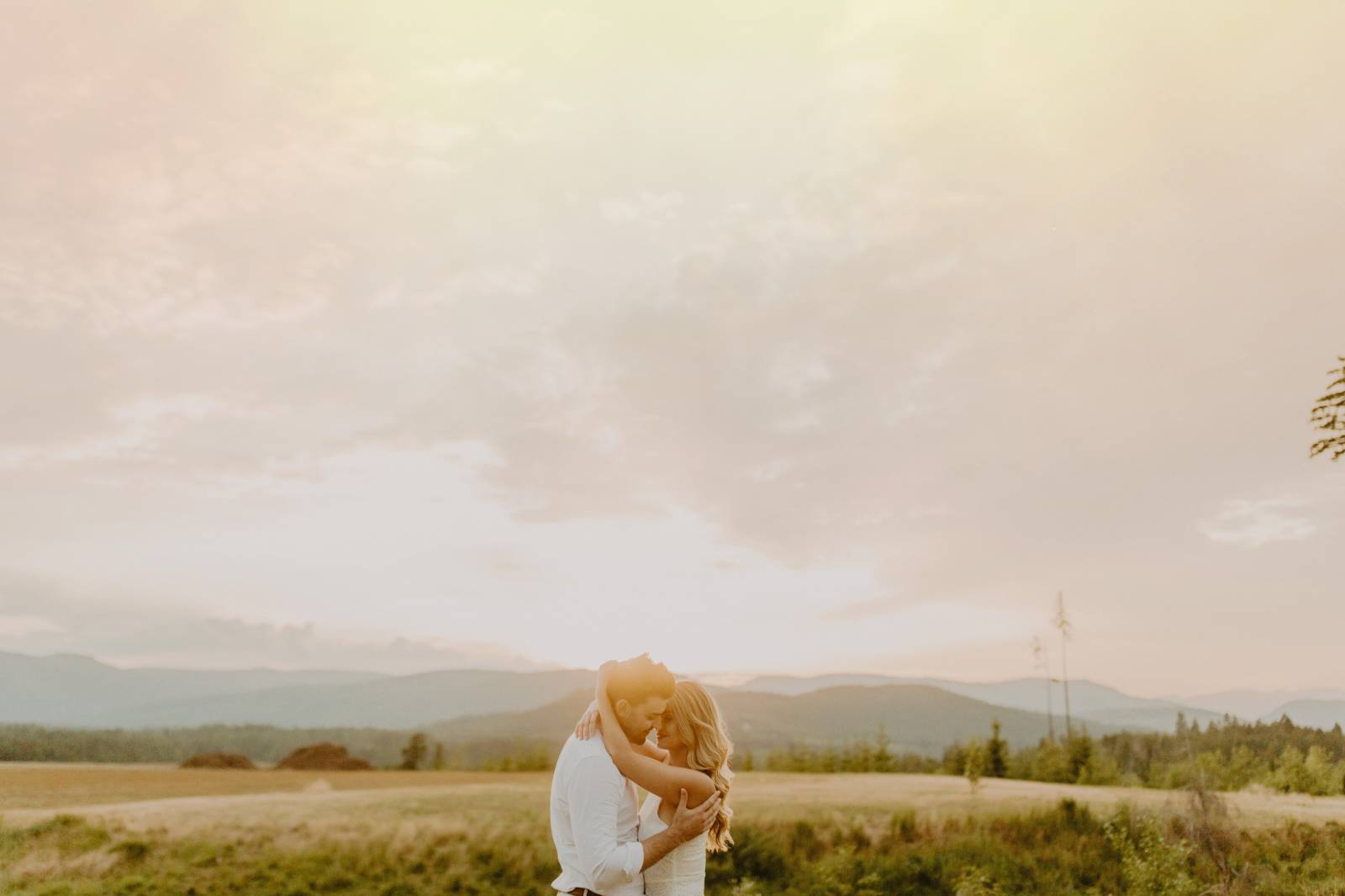 Intimate and Cozy Wedding at the Cedar House Chalets