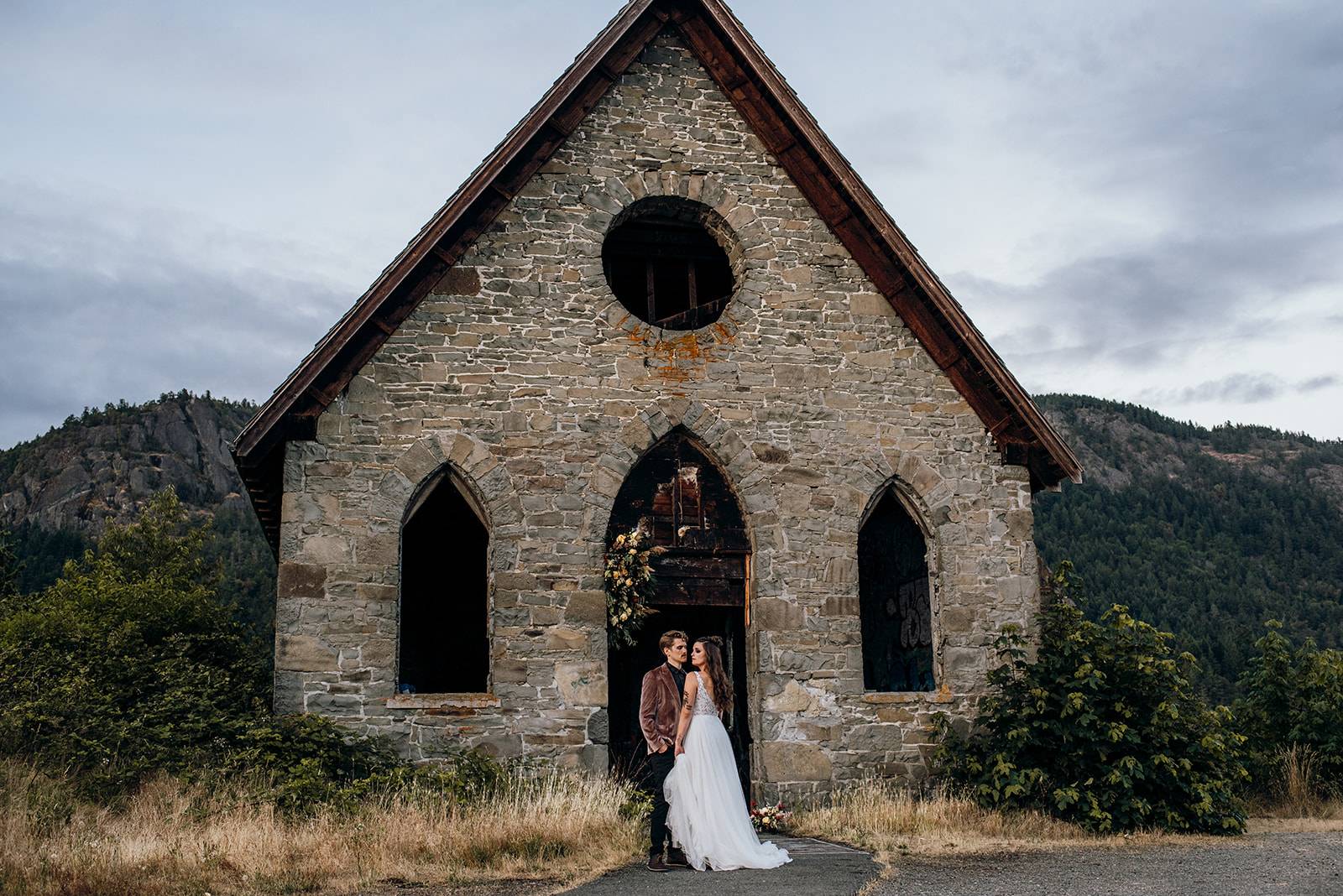 This submission features the unique relationship between first nations and white people (as they call us).  The Cowichan Valley Old Stone Church was built in the mid-1800s. The Cowichan Indian tribes were one of the largest Indian tribes in British Columbia, and the Roman Catholic missionaries were intent on establishing and gaining a following amongst the local Cowichan Indian communities. One of their earliest priests Father Peter Rondeault, a pioneer missionary to the Cowichan Indians built this landmark in 1870 with the help of the local Cowichan Indians. This stone masonry building on Comiaken Hill was constructed using money collected from the sale of the butter churned from the milk of Father Rondeault's cows and that is how this beautiful stone church acquired the name "The Butter Church". It's been a place that is steep in the history of the first established Indian contact with European Religion, and over the last 140 years, it's also been a place of unexplained occurrences that have been wrapped in a mystery, and intertwined with sacred Native Indian spirituality.  The inspiration was to feature a bride with first nations' history and showcase the love, respect, and connection between first nations and white people. 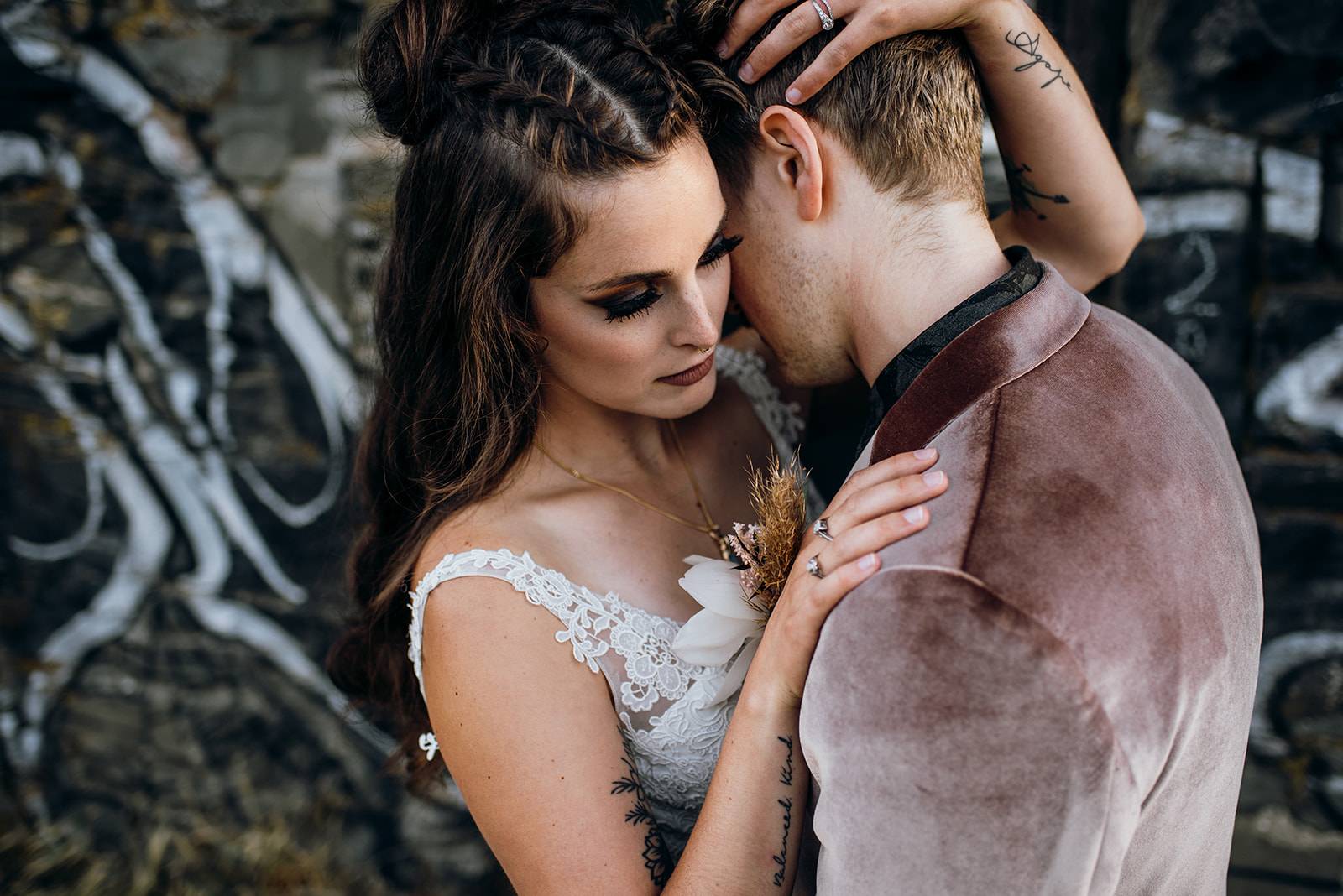 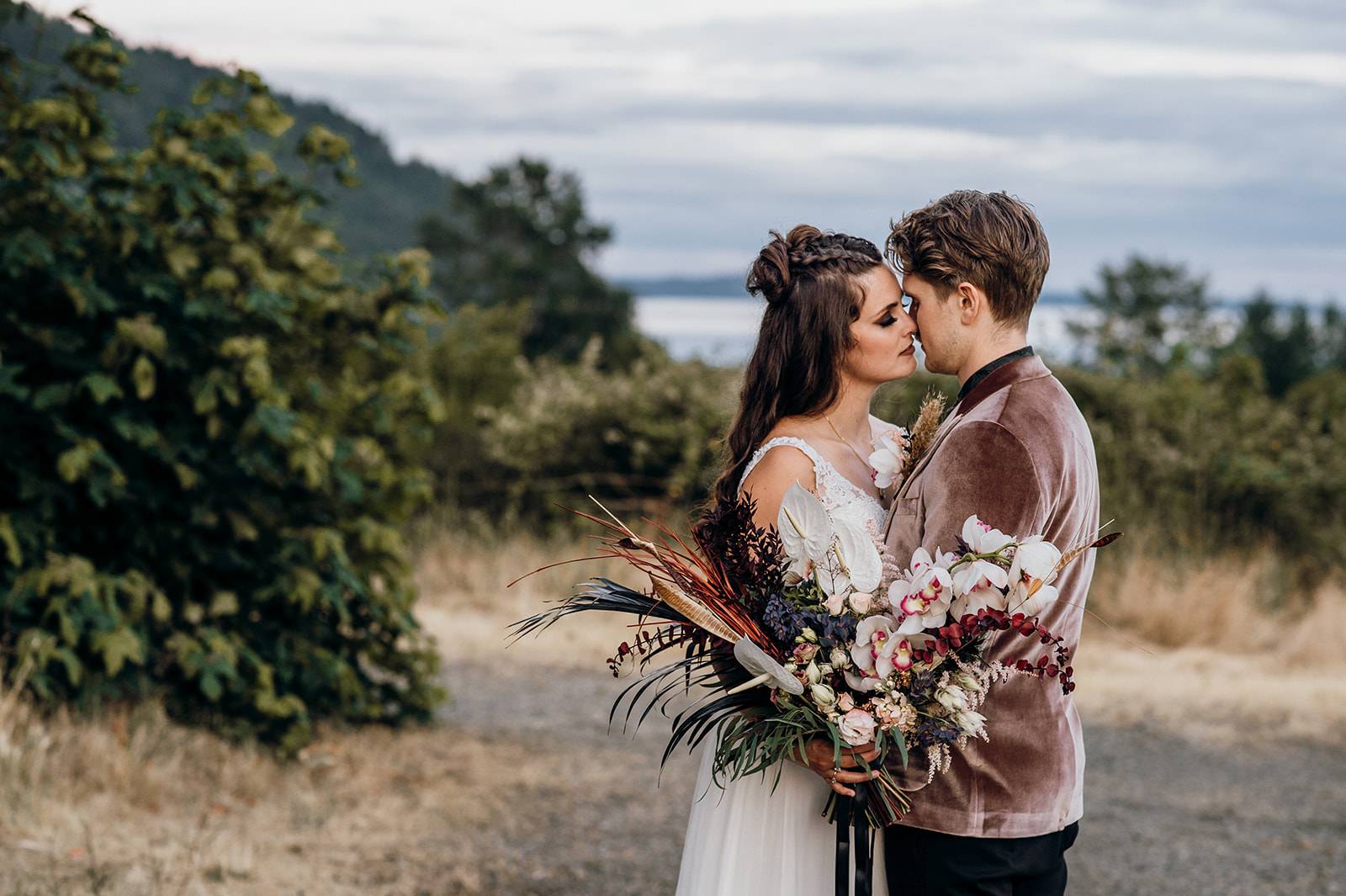 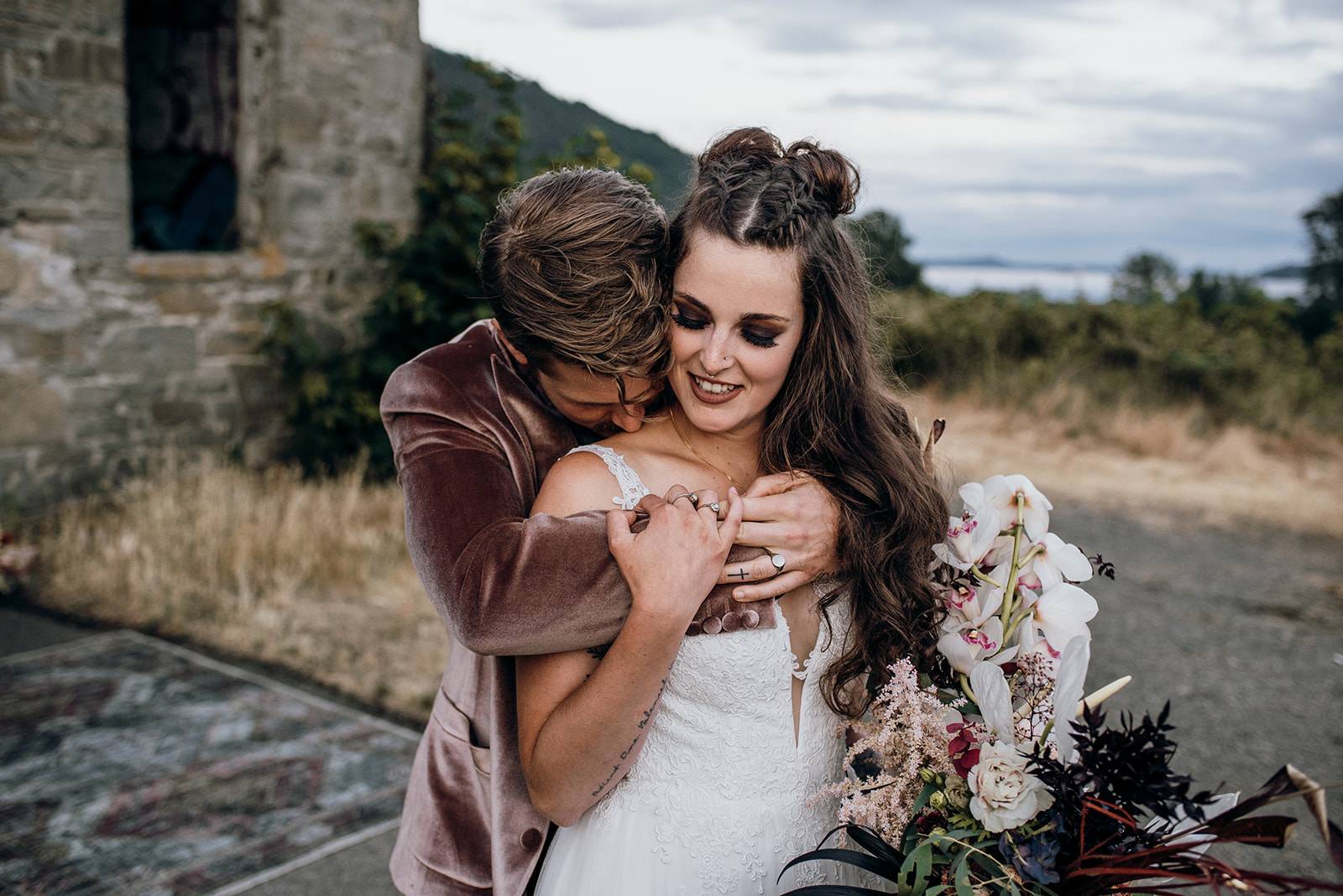 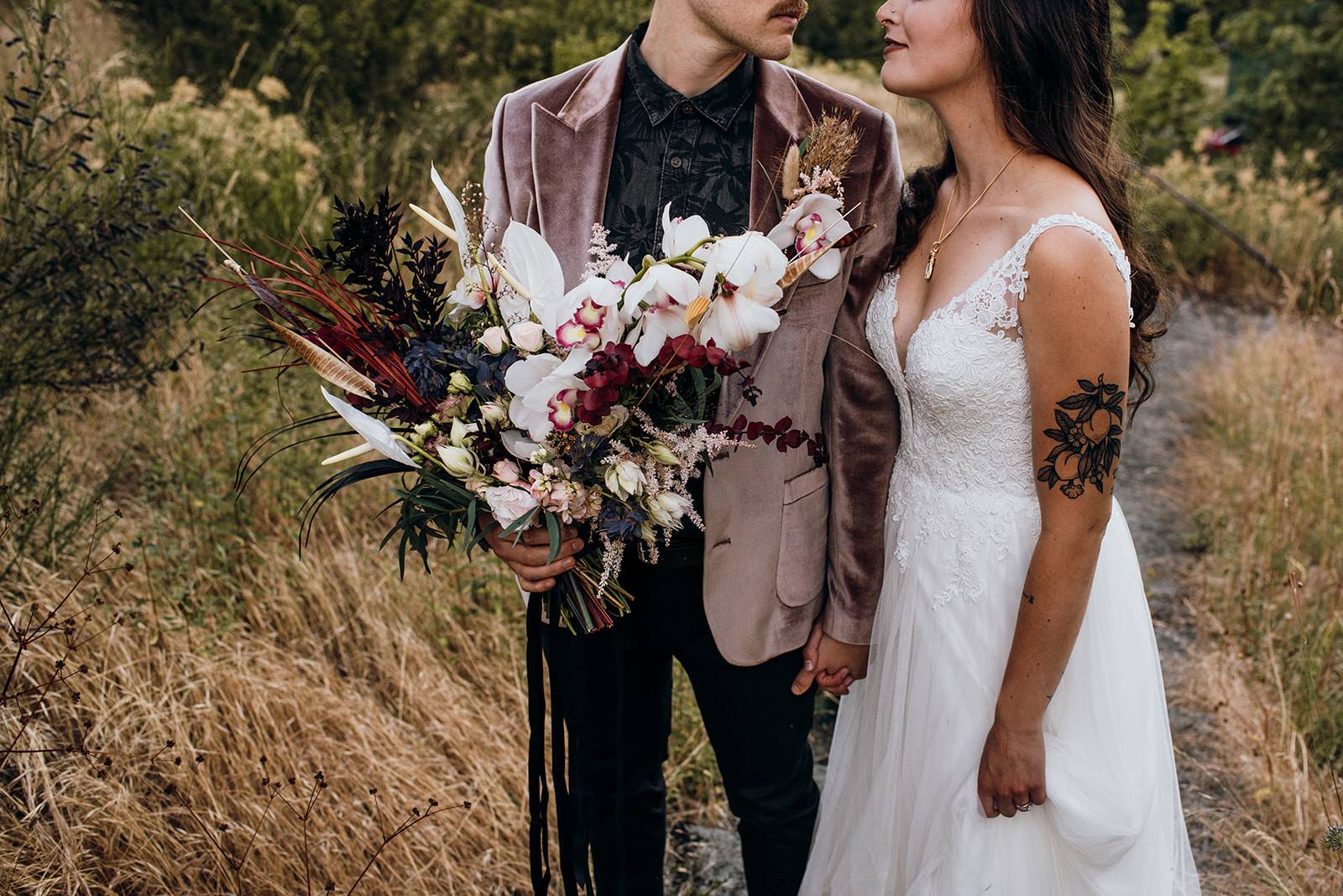 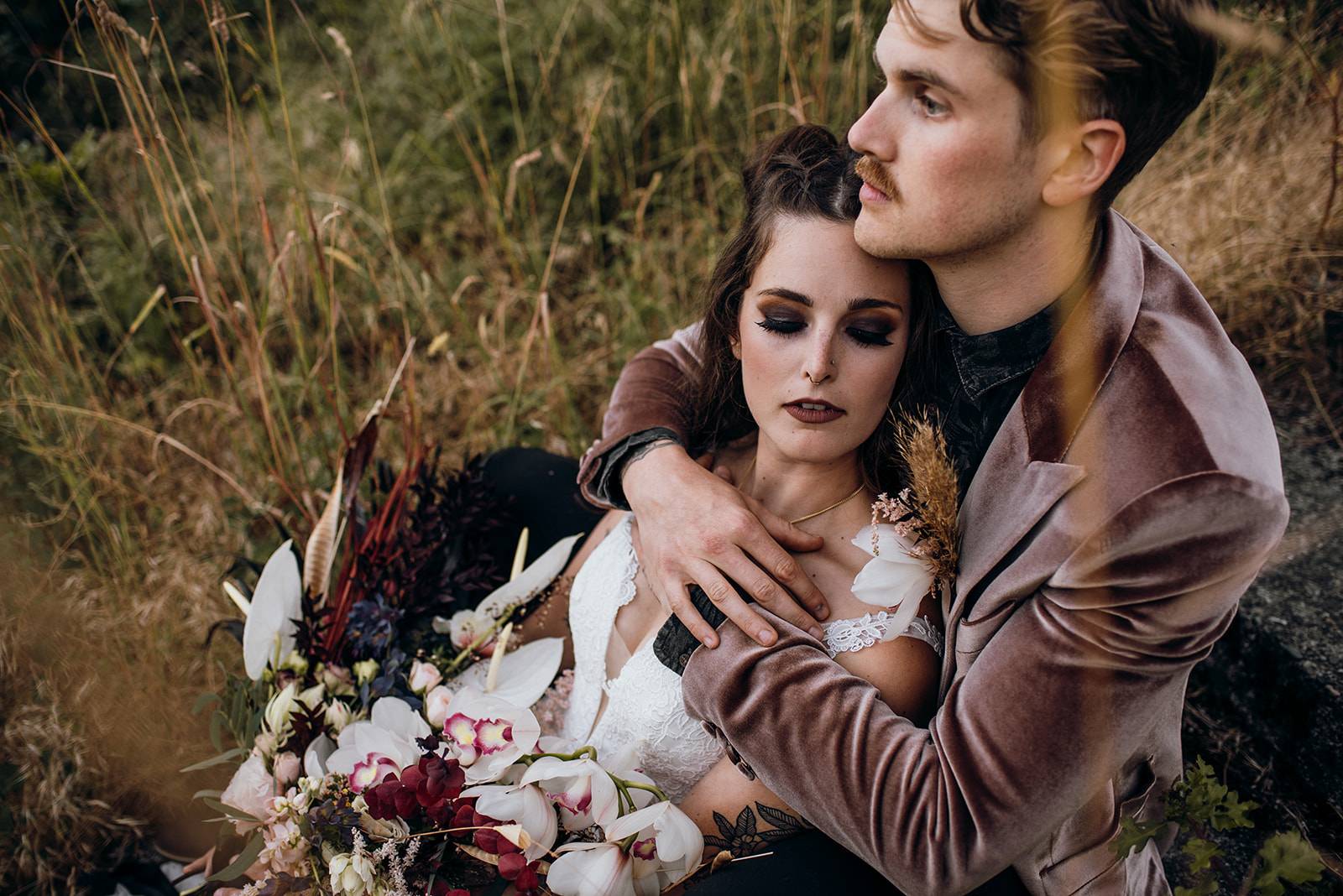 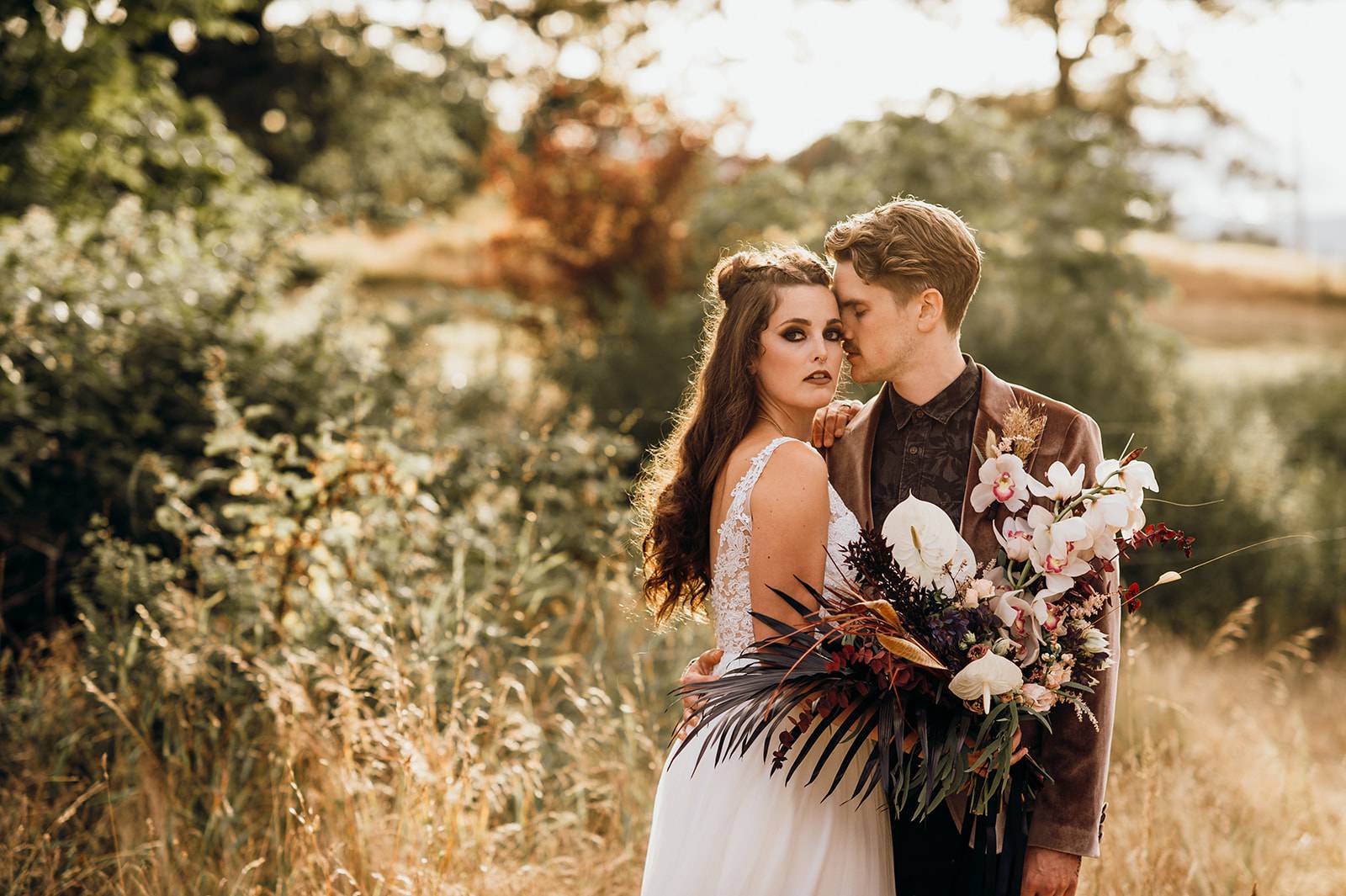 PrevPlan a Magical Wedding Weekend at Cheyen...
NextTips and Tricks for Waxing on Your Weddi...